70
SHARES
FacebookTwitterSubscribe
#mc_embed_signup{background:#fff; clear:left; font:14px Helvetica,Arial,sans-serif; } /* Add your own MailChimp form style overrides in your site stylesheet or in this style block. We recommend moving this block and the preceding CSS link to the HEAD of your HTML file. */ 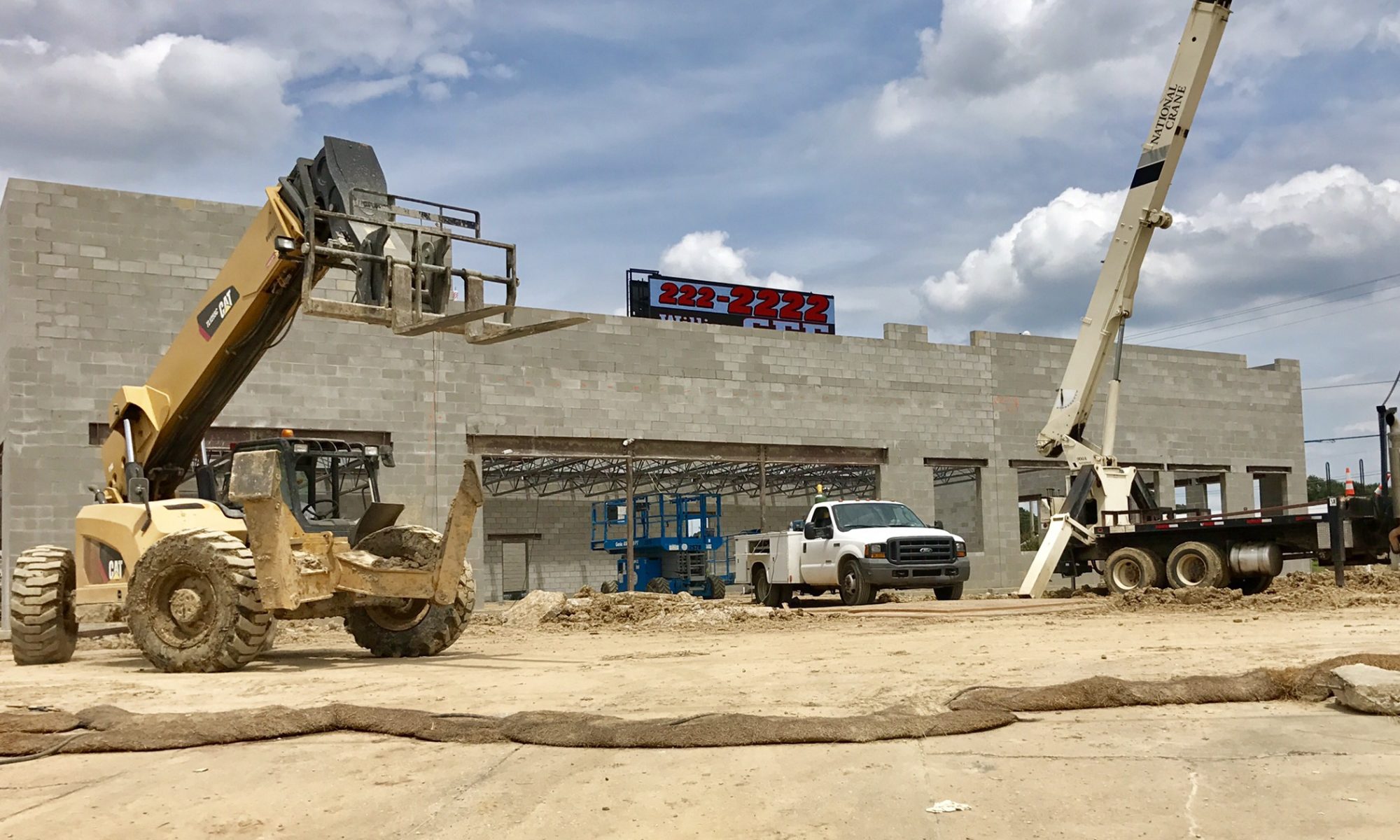 The new replacement for the former M/M #2 Store is going up on the corner of Ambassador & Johnston at 5540 Johnston Street.

The building will be a mixed use mini shopping strip, but the tenants have not been listed as of yet. Surely there are Letter-of-Intents(LOI) signed, but in many cases realtors and developers do not disclose that information until the deal is final and a blah de blah.

This location was thought to be an Aspen Dental, which still may not be out of the picture yet, but it would not be a standalone if there is one.

We should know more in a month or two regarding tenants. 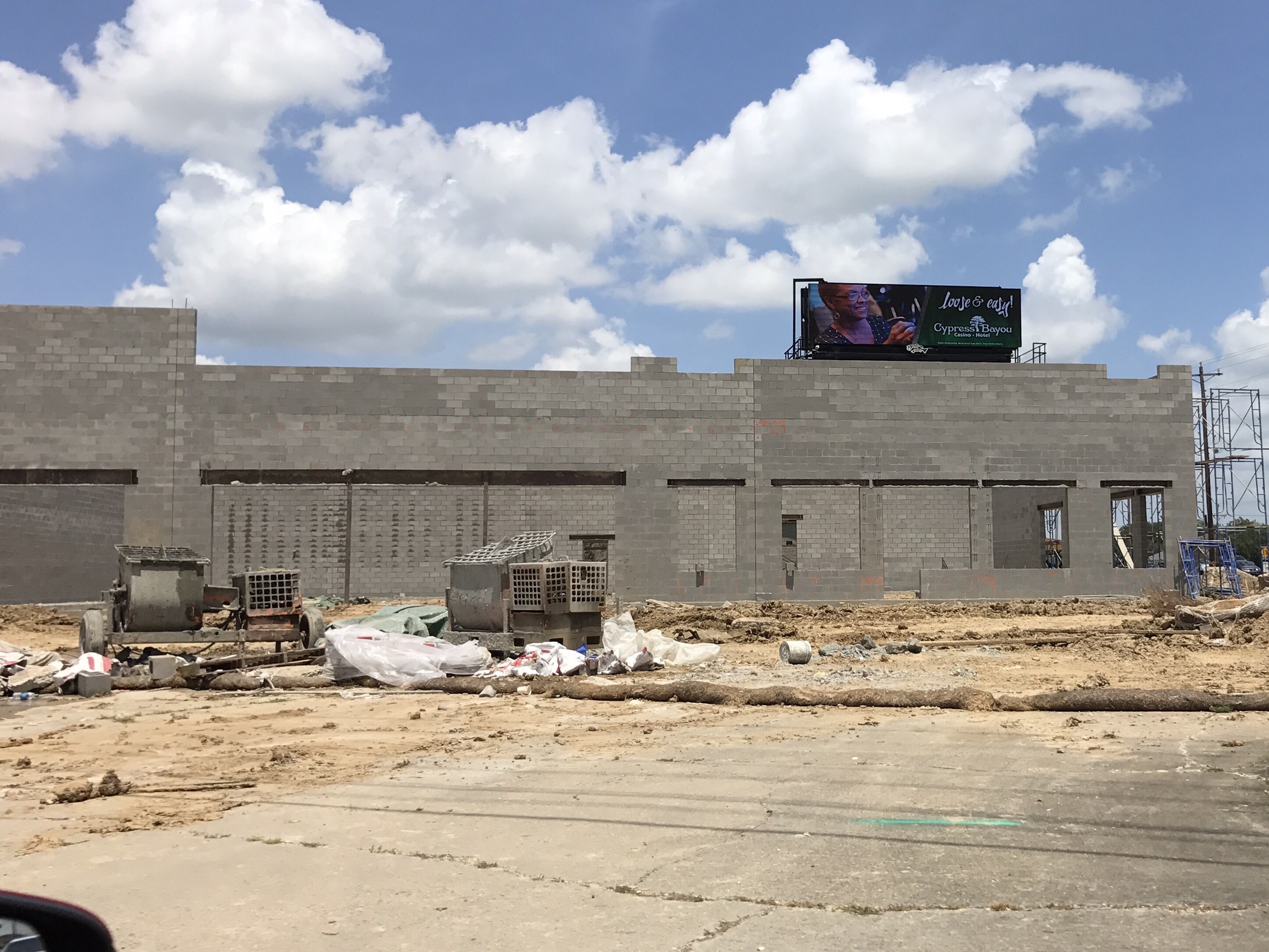 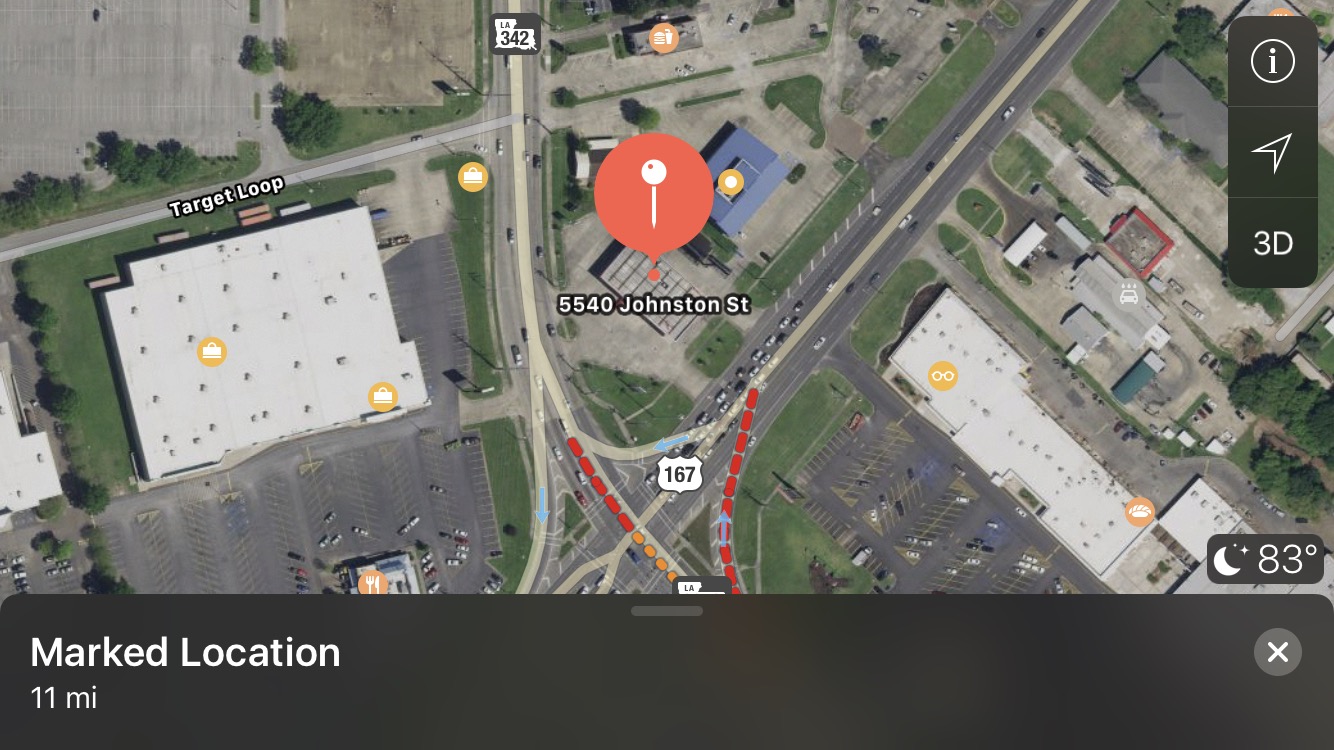