340
SHARES
FacebookTwitterSubscribe
#mc_embed_signup{background:#fff; clear:left; font:14px Helvetica,Arial,sans-serif; } /* Add your own MailChimp form style overrides in your site stylesheet or in this style block. We recommend moving this block and the preceding CSS link to the HEAD of your HTML file. */
Subscribe To Our Digest!
* indicates required
Email Address *
Digest Frequency (select one or both) Daily Weekly/Monthly
(function($) {window.fnames = new Array(); window.ftypes = new Array();fnames[0]='EMAIL';ftypes[0]='email';fnames[1]='FNAME';ftypes[1]='text';fnames[2]='LNAME';ftypes[2]='text';fnames[3]='ADDRESS';ftypes[3]='address';fnames[4]='PHONE';ftypes[4]='phone';}(jQuery));var $mcj = jQuery.noConflict(true); 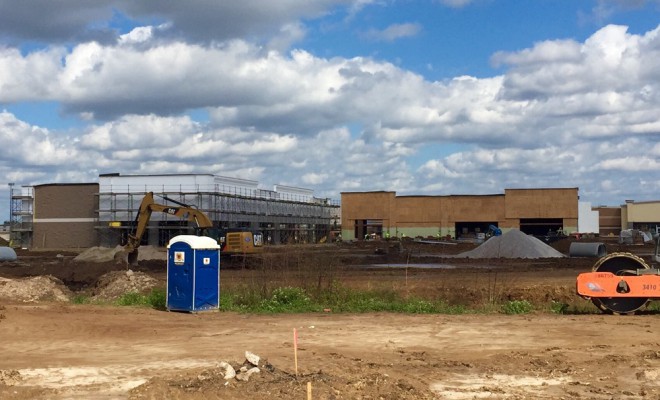 There is a lot of action surrounding the area of Ambassador & Kaliste Saloom where Costco will be located. Some of that action involves about a million new businesses and buildings. Businesses like Costco, Red Robin, and Nordstrom Rack are just some on the list for Ambassador Town Center. Recently, a friend & I drove by the new development, and if you would have been in that car, then you would have been in for a major geek-out. Tons of the listed tenants here have already been issued building permits and are within months of opening their doors. We are really excited about WOB(World of Beer) to open there. Did you know that PetSmart will have a spot inside the new center, too? Yup, it will be their newest floor plan, which is little smaller than their store on Ambassador & Johnston that will remain open. The center is planned for a 2016 first quarter opening, so get ready. For an updated list of the confirmed businesses to be located in ATC, click here.

Below are two shots of PetSmart and several other stores like Nordstrom, Off-Broadway Shoes, Marshall’s & HomeGoods. 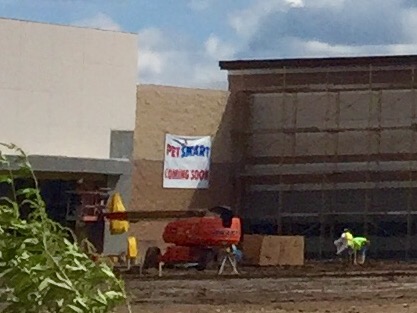 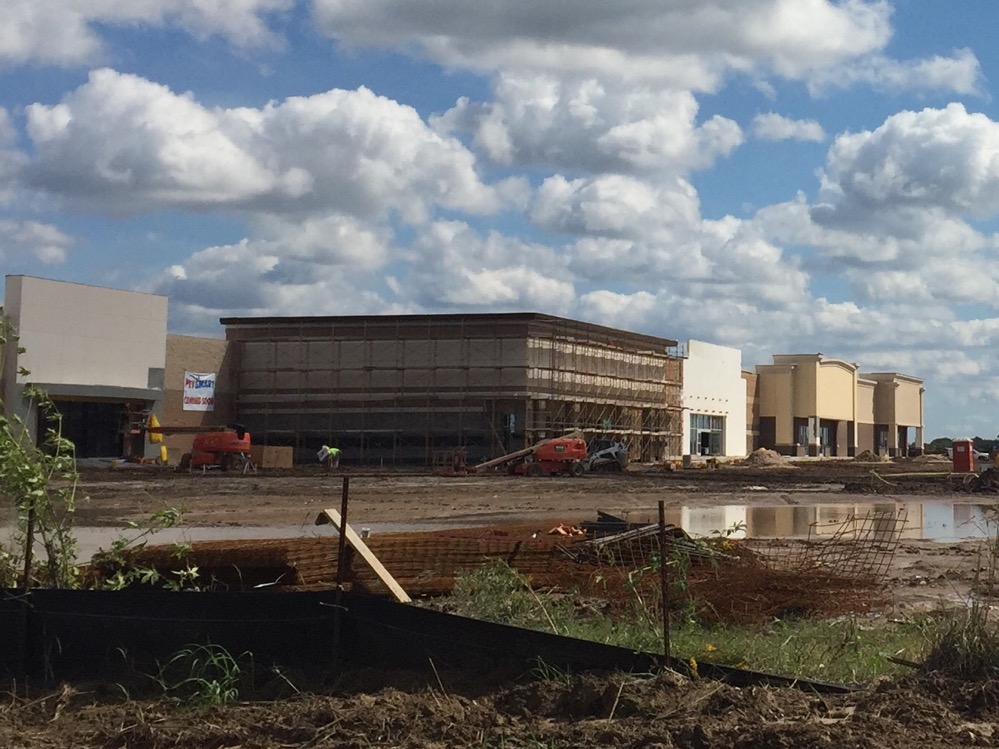 Below are two shots of the BJ’s Brewhouse Restaurant. 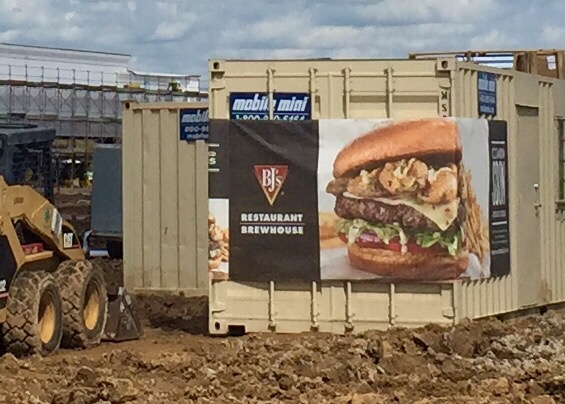 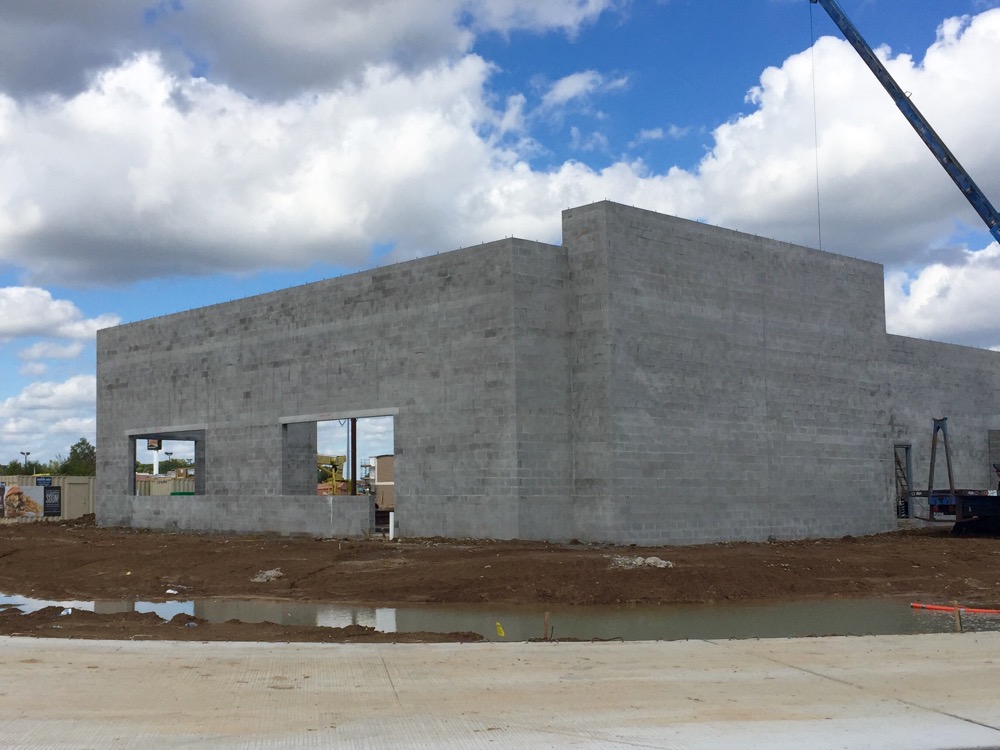 Below are two shots of Dick’s Sporting Goods. 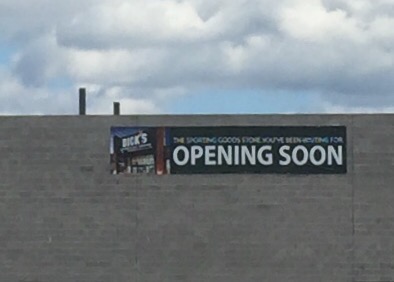 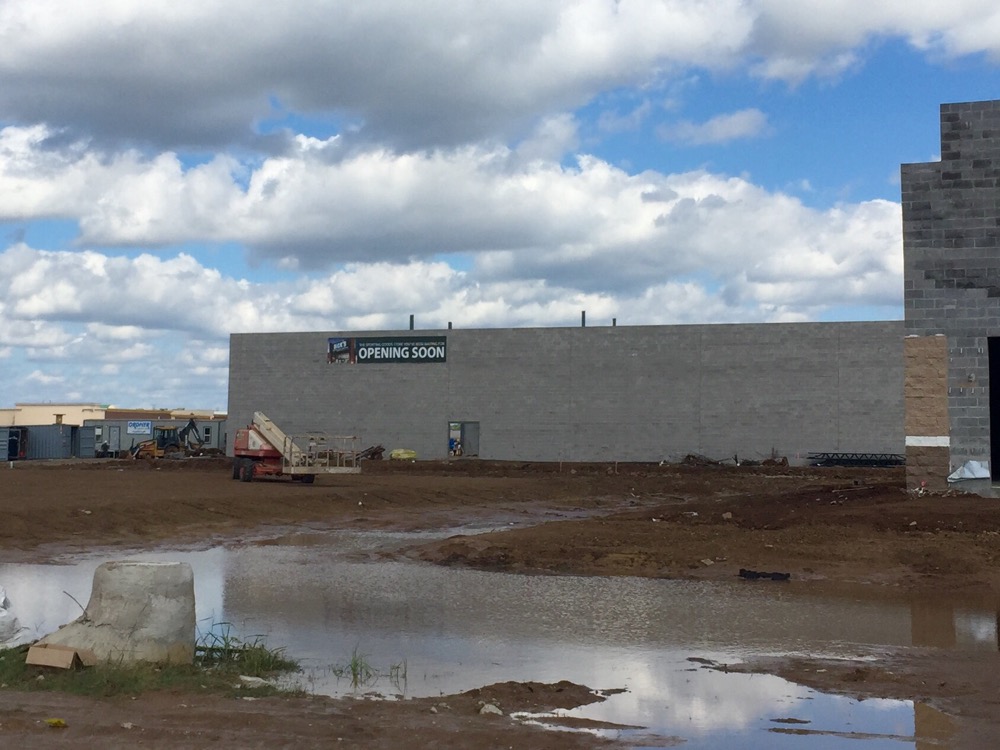