The Return Of KFC To Acadiana | Update 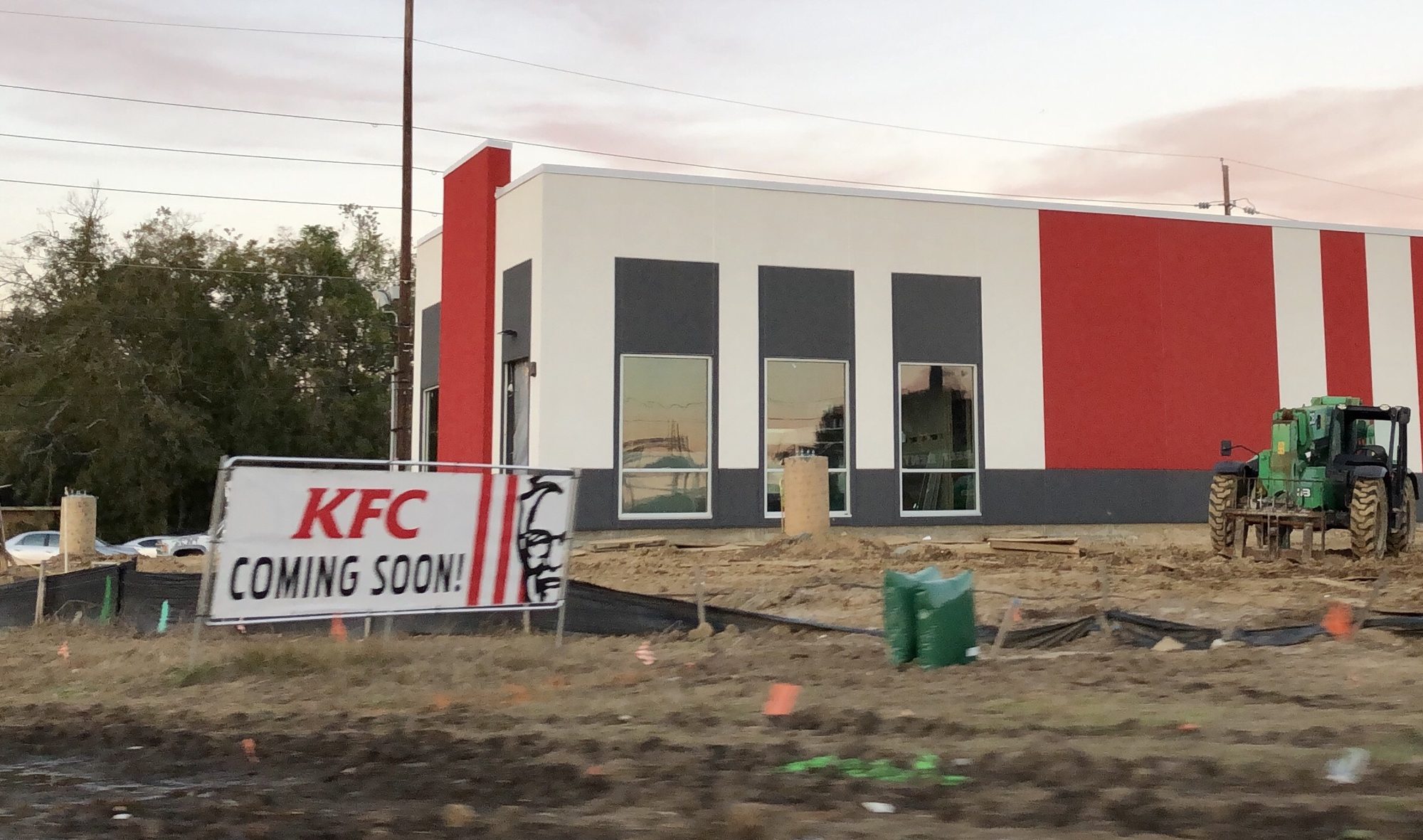 In June of this year(2018), we shared news of the return of two KFC locations to the Acadiana area.

Today, much progress has been made at the all-new KFC, located at 1320 N University. The building has already been painted on the outside to represent the official colors of the KFC brand.

The overall project does appear to be moving quickly and we should expect an opening late December or early January.

A proposed second KFC location is still planned for 200 Kaliste Saloom, next door to the Holiday Inn Express & Suites. In fact, a silt screen(seen in the photo below) has been placed around the perimeter of the proposed property. If all goes to plan, dirt work should begin soon. 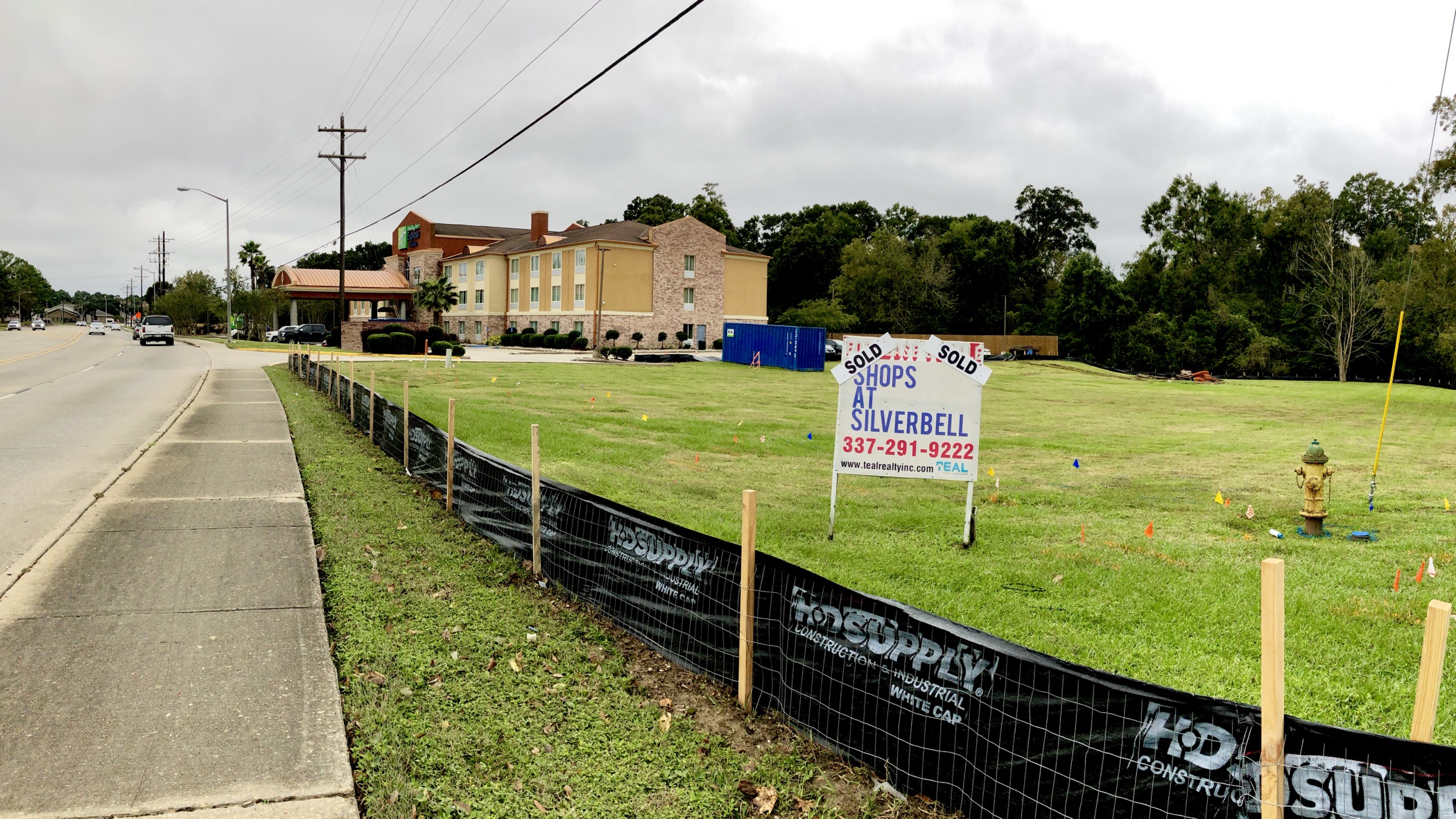