Stripes & Murphy USA Are In A Race To Build First.

69
SHARES
FacebookTwitterSubscribe
#mc_embed_signup{background:#fff; clear:left; font:14px Helvetica,Arial,sans-serif; } /* Add your own MailChimp form style overrides in your site stylesheet or in this style block. We recommend moving this block and the preceding CSS link to the HEAD of your HTML file. */ 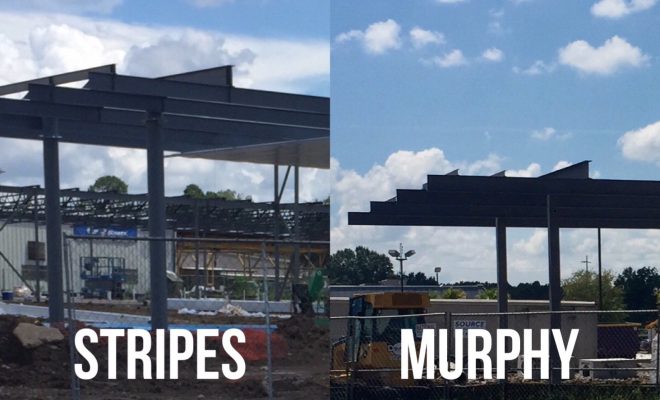 There is an interesting commercial construction battle happening right now at the Ambassador & Cameron intersection. 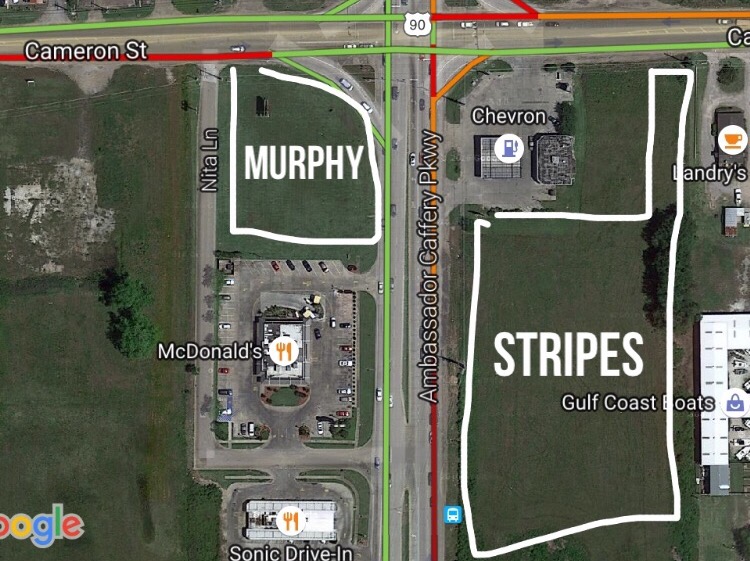 On the West corner, Murphy USA Express, and on the East corner, Stripes. Both of these new convenience stores are in what appears to be a race to be the first fueling station out of the two to open first.

At first, Murphy Express had a good lead over Stripes, but Stripes is hot on the tail of Murphy and could possibly pass up Murphy Express. I base my conclusion on Stripes being the winner due to the speed that of which the other Stripes location shows on the corner of Ambassador & Ridge.

I’ll be following this race until the end, who do you think will win? 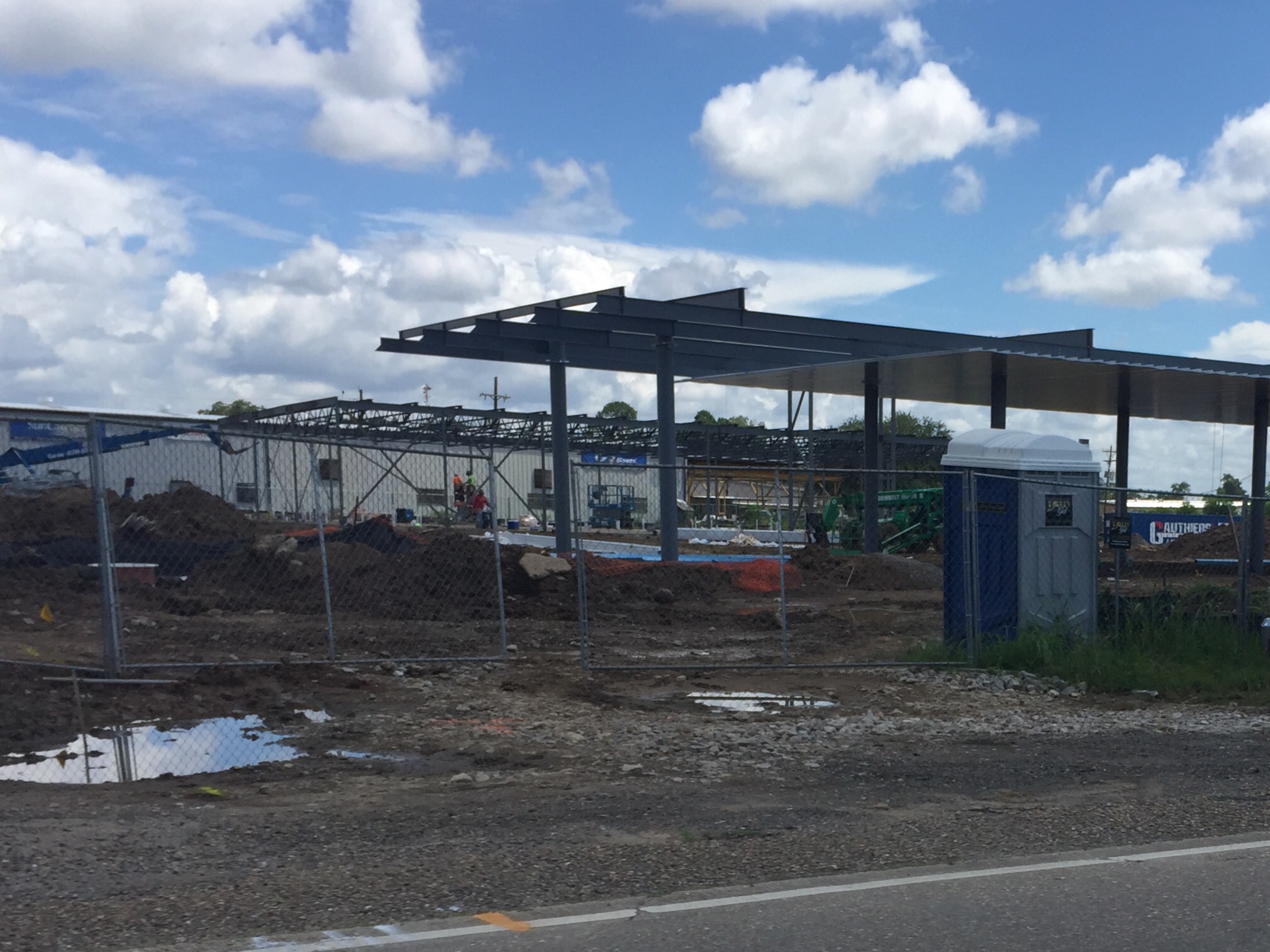 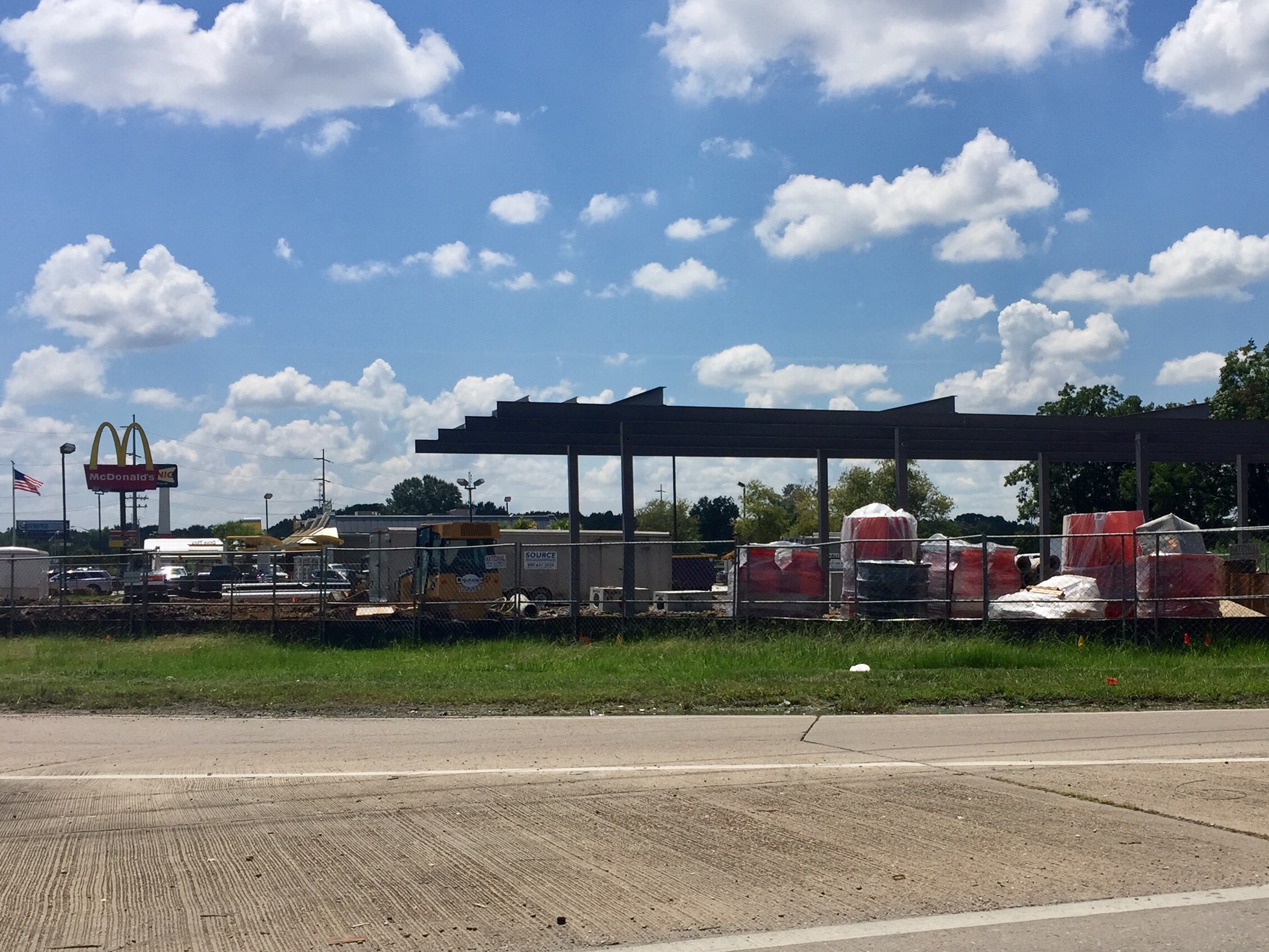