612
SHARES
FacebookTwitterSubscribe
#mc_embed_signup{background:#fff; clear:left; font:14px Helvetica,Arial,sans-serif; } /* Add your own MailChimp form style overrides in your site stylesheet or in this style block. We recommend moving this block and the preceding CSS link to the HEAD of your HTML file. */
Subscribe To Our Digest!
* indicates required
Email Address *
Digest Frequency (select one or both) Daily Weekly/Monthly
(function($) {window.fnames = new Array(); window.ftypes = new Array();fnames[0]='EMAIL';ftypes[0]='email';fnames[1]='FNAME';ftypes[1]='text';fnames[2]='LNAME';ftypes[2]='text';fnames[3]='ADDRESS';ftypes[3]='address';fnames[4]='PHONE';ftypes[4]='phone';}(jQuery));var $mcj = jQuery.noConflict(true); 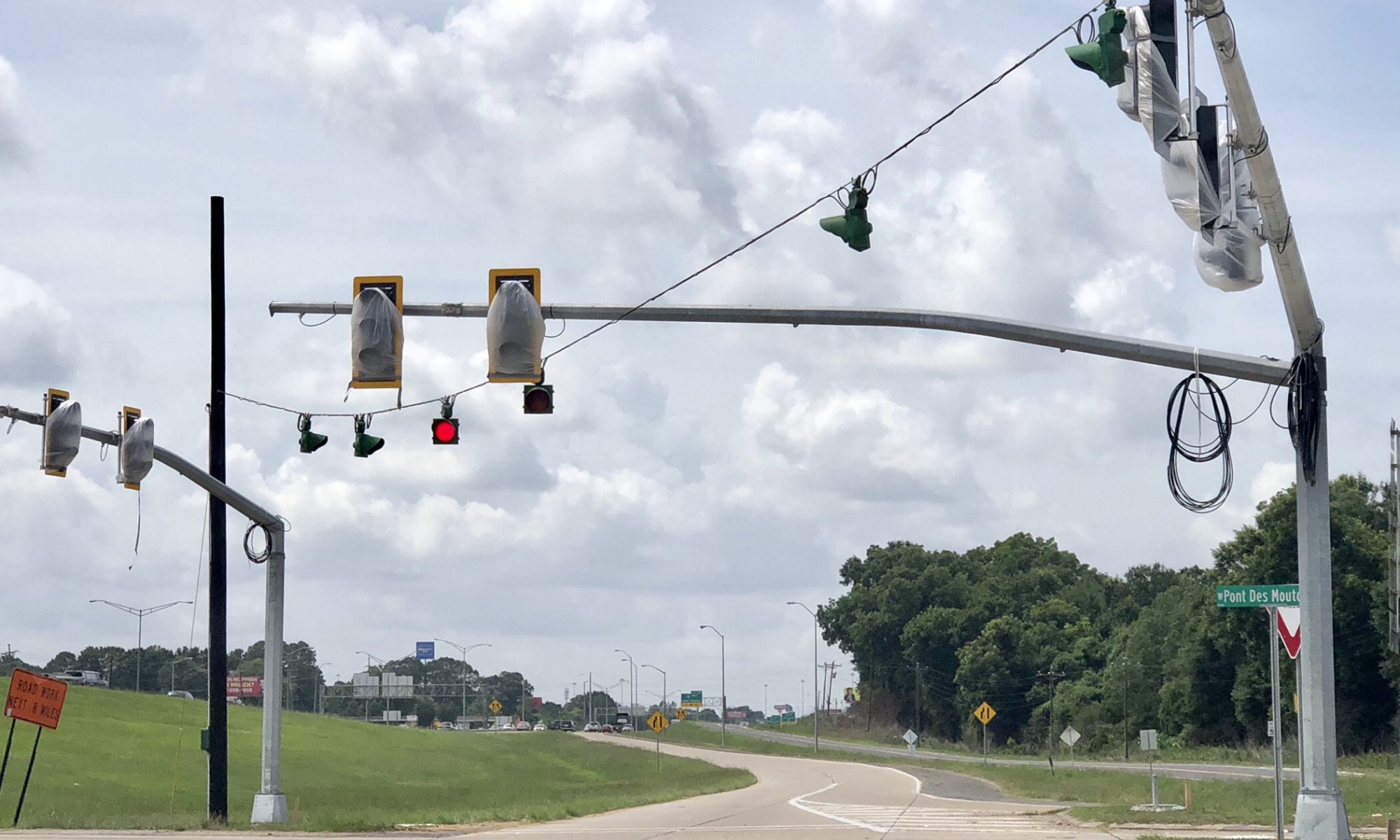 Pont des Mouton, back before 2010, was relatively slow-paced. Sure, it had its traffic flow with those working or traveling to their kid’s soccer game, but that was pretty much it.

Nowadays, Pont des Mouton is a bit busier, and changes have had to be made to accommodate that growth. Changes like widening the portion from I-49 extending to Moss St. into a 4-lane. Even as growth continues, and developments like Buffalo Wild Wings, Couret Farms, and the coming soon Billy’s Boudin/Exxon, and the larger Pont des Mouton Plaza that is planned brings more traffic — Pont des Mouton will need to adjust more.

Currently on Pont des Mouton — immediately near the exit ramps — traffic is governed by a couple of simple traffic lights that allow for drivers to enter left onto Pont des Mouton at their own risk. However, new lights that are already in place will soon replace the old lights and begin to direct traffic for heavier traffic loads.

Pont des Mouton will see much more growth over the next 3-5 years, and traffic will naturally increase as people live & shop here. Don’t believe us? Just take Carencro’s Hector Connoly & I-49 corridor, and compare it to how it looked in the year 2010. There was nothing on the East side of I-49, except for Desperado’s.

Below are the most current, active Pont des Mouton & I-49 developments. 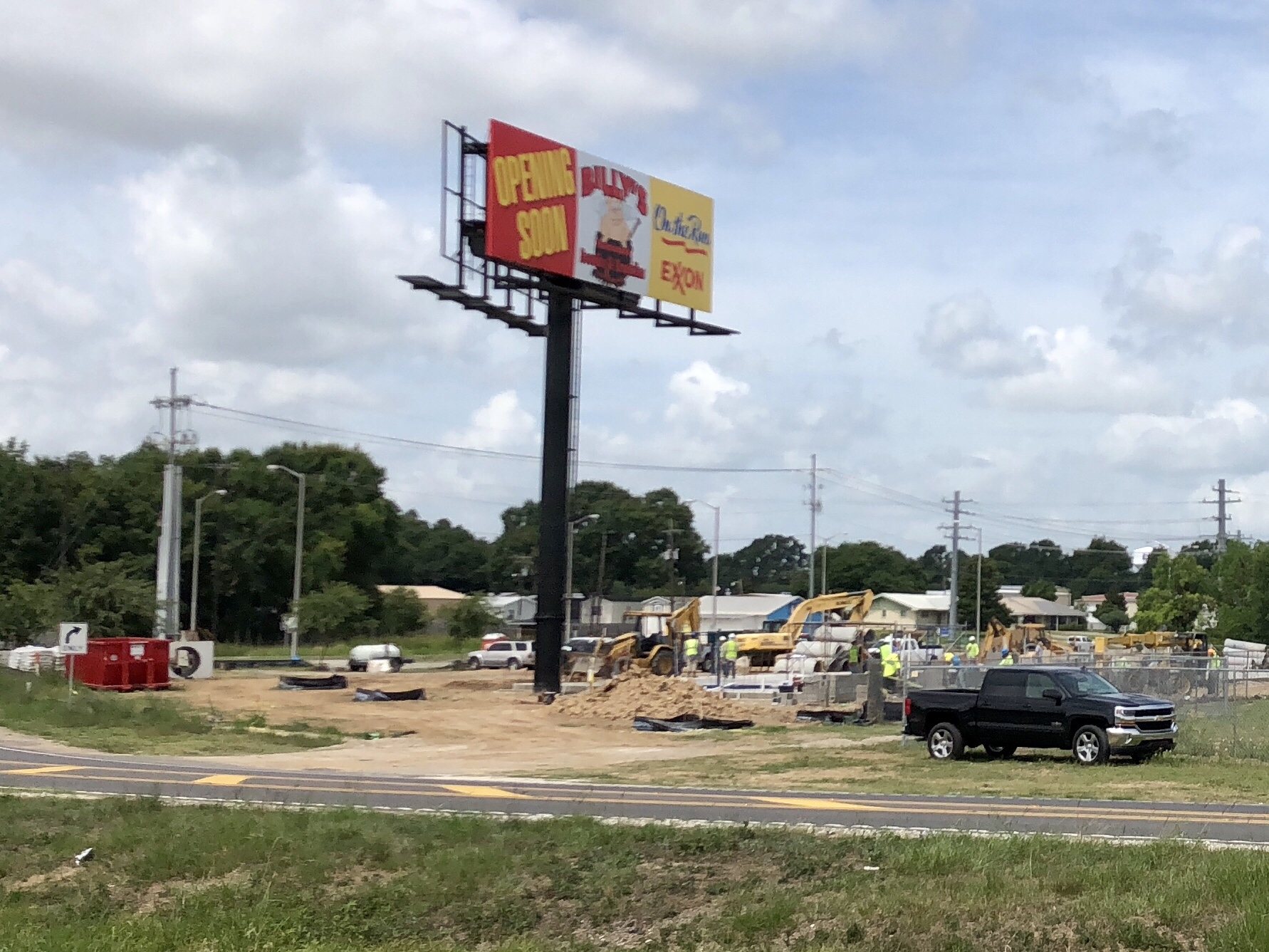 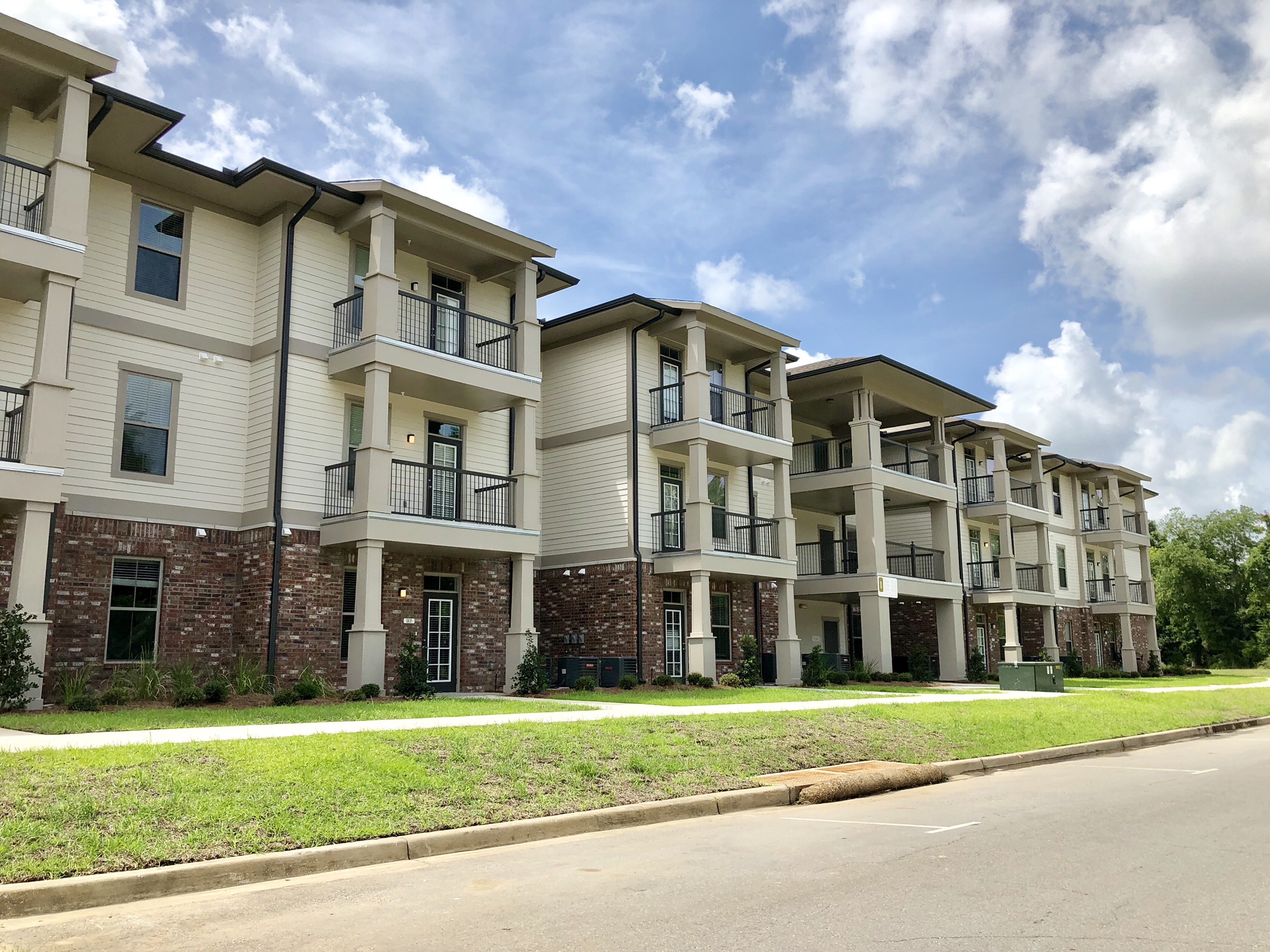 The Reserve at Couret Farms. 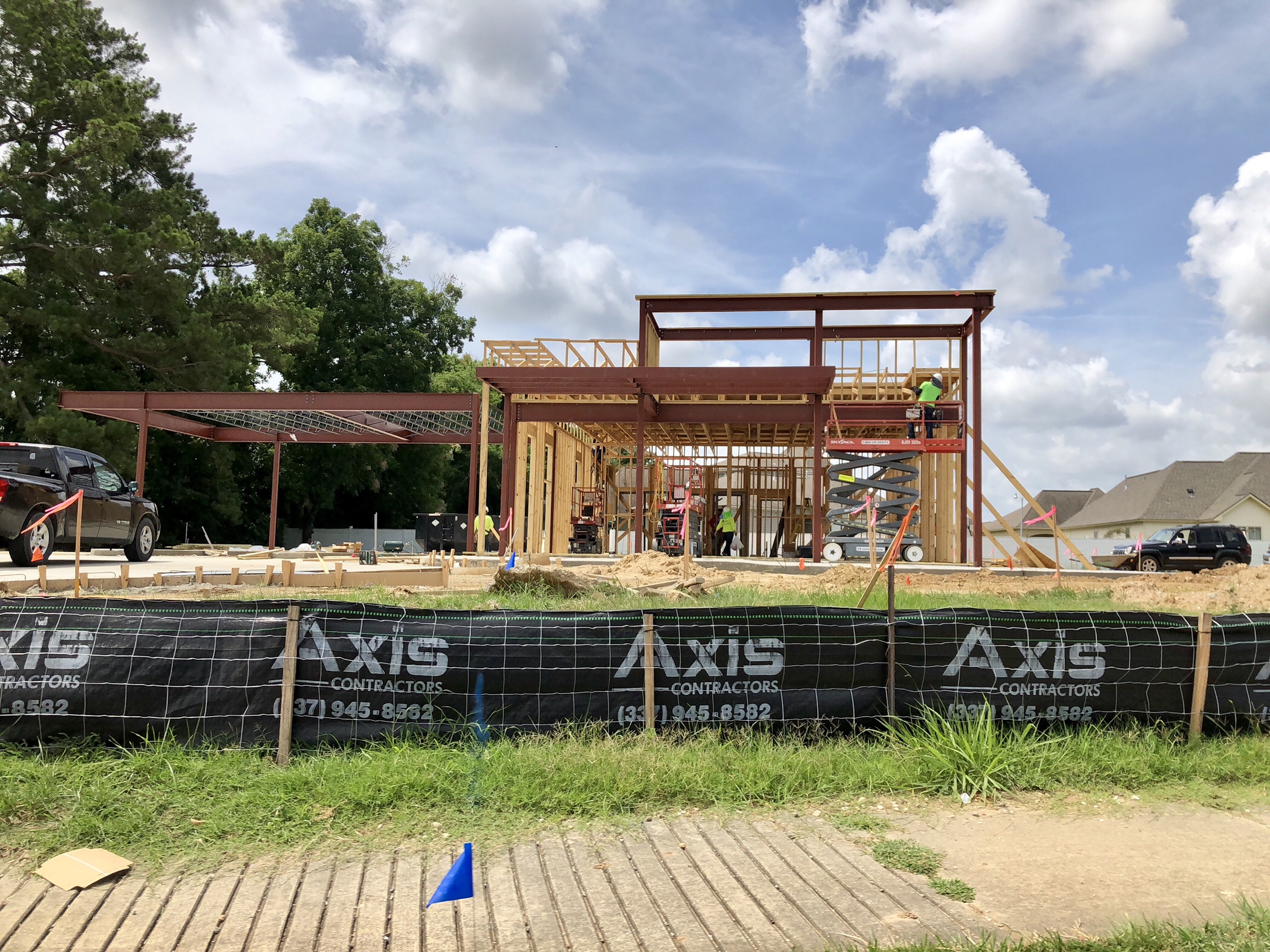