1.9k
SHARES
FacebookTwitterSubscribe
#mc_embed_signup{background:#fff; clear:left; font:14px Helvetica,Arial,sans-serif; } /* Add your own MailChimp form style overrides in your site stylesheet or in this style block. We recommend moving this block and the preceding CSS link to the HEAD of your HTML file. */ 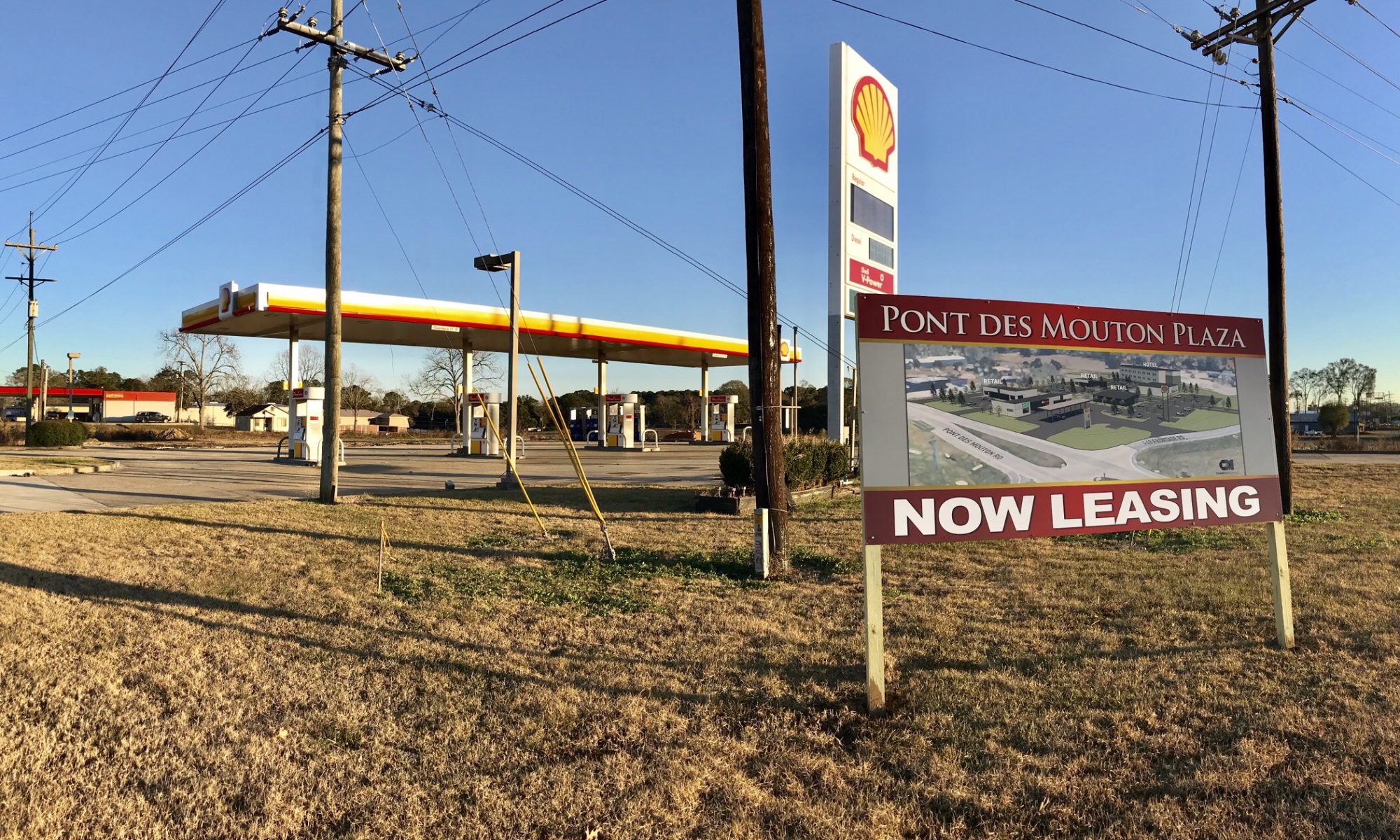 The new Plaza, being developed by Stirling Properties, has three confirmed tenants. The former Exxon store was demolished to soon become a larger In-N-Out(Shell) convenient store. The local Greek & Lebanese restaurant, Zeus, will be located inside of the new c-store. Then, the third known tenant will be the well-known Agave Mexican restaurant. The new Agave is said to have a back deck that will overlook a man-made pond with a water feature. All of the existing local Agave restaurants have a deck/patio of some kind for music and outdoor dining.

The new plaza will also have several retail buildings that are leasable as well as a proposed hotel and other portions for mixed use.

This is a great added improvement to the Northside–Carencro area. Ground is said to start soon. So keep a look out. 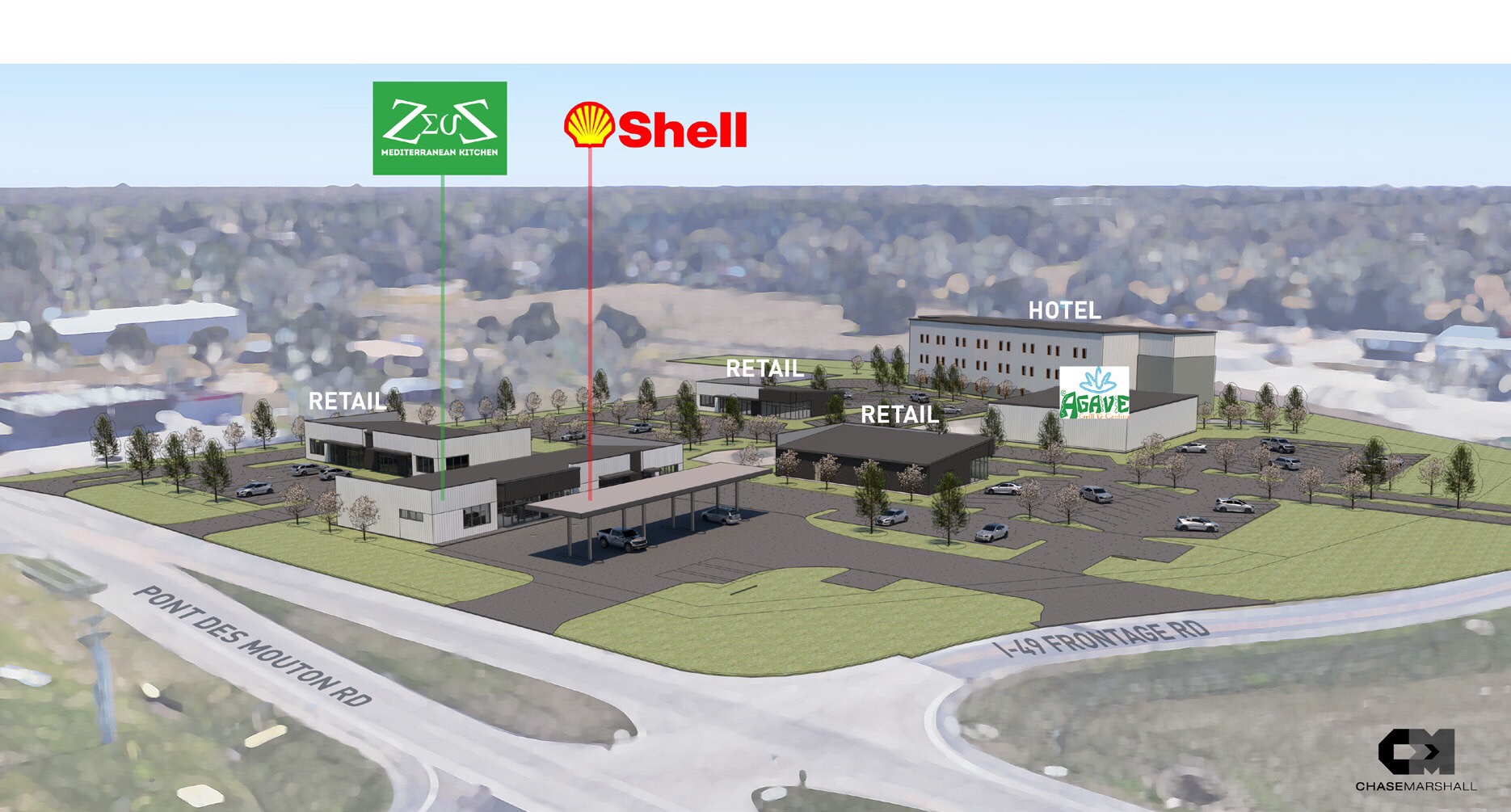 Above rendering by Chase Marshall. 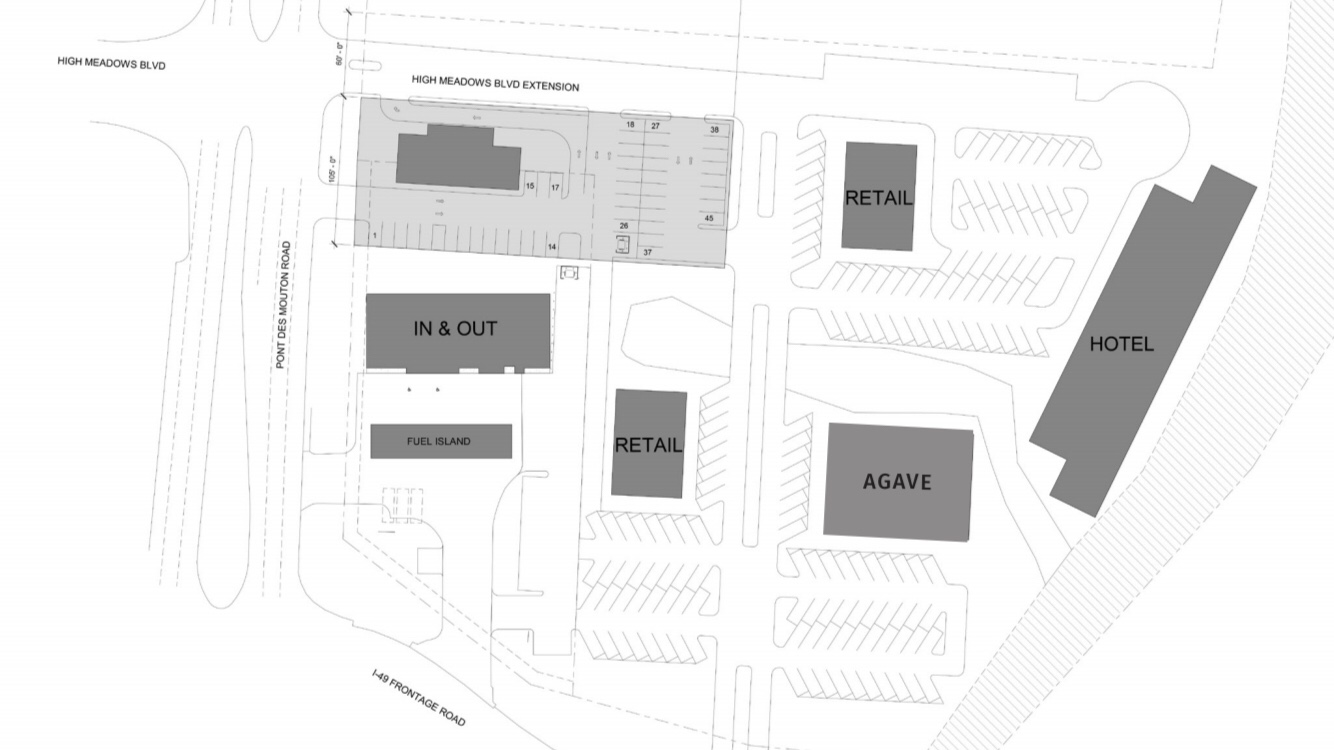 Top-down view of the development layout. 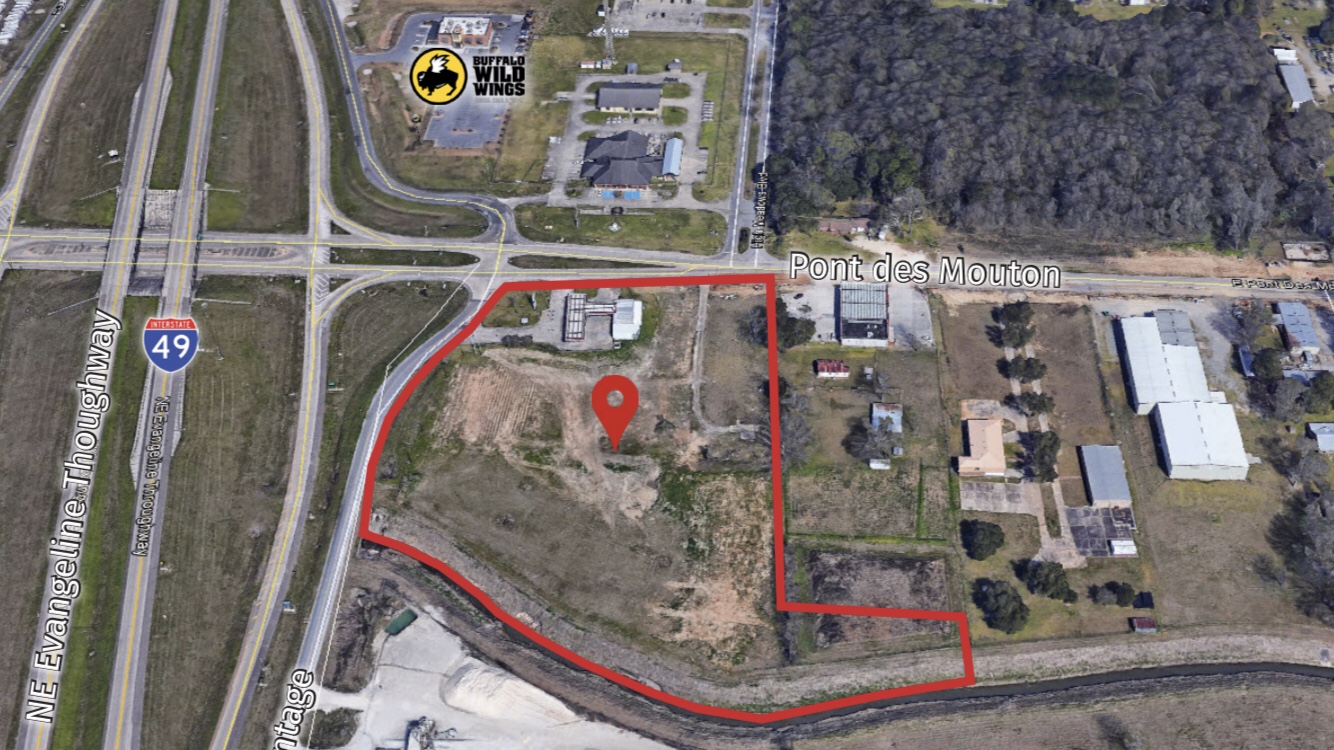