861
SHARES
FacebookTwitterSubscribe
#mc_embed_signup{background:#fff; clear:left; font:14px Helvetica,Arial,sans-serif; } /* Add your own MailChimp form style overrides in your site stylesheet or in this style block. We recommend moving this block and the preceding CSS link to the HEAD of your HTML file. */
Subscribe To Our Digest!
* indicates required
Email Address *
Digest Frequency (select one or both) Daily Weekly/Monthly
(function($) {window.fnames = new Array(); window.ftypes = new Array();fnames[0]='EMAIL';ftypes[0]='email';fnames[1]='FNAME';ftypes[1]='text';fnames[2]='LNAME';ftypes[2]='text';fnames[3]='ADDRESS';ftypes[3]='address';fnames[4]='PHONE';ftypes[4]='phone';}(jQuery));var $mcj = jQuery.noConflict(true); 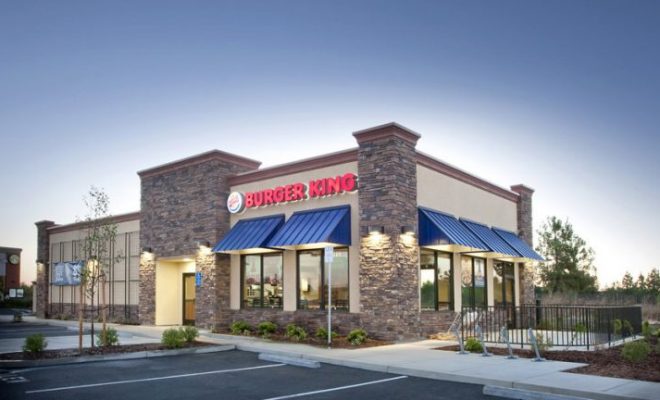 A new Burger King restaurant will soon be constructed at 5301 Johnston Street & Broadmoor Blvd, next to Time Plaza Center.

This will be the 2nd newly constructed Burger King in Lafayette Parish with the first located in Broussard, LA. See that Burger King post here.

In most cases, Burger King renovates its active stores to adhere to the current branding of the company. In other cases, they are demolished or sold to become another restaurant. Taco Sisters on Johnston appears to be a former Burger King building.

I find it fascinating that they have started to build new locations. As a young kid, I remember when the Burger King in Ville Platte was built. That was big news for us country folk, especially when the local Taco Bell closed due to… uhh, health reasons.

The estimated completion time for fast restaurants is usually within 3 – 4 months after construction begins.

I personally don’t mind a little BK from time to time, but if a Burger King big shot is reading this, mais why do you guys show nice, leafy green lettuce in the ads, but serve those thicc, white, hard chunks of lettuce instead?! Fix that. ✌🏼

Photos we took of the property when it was still under review. 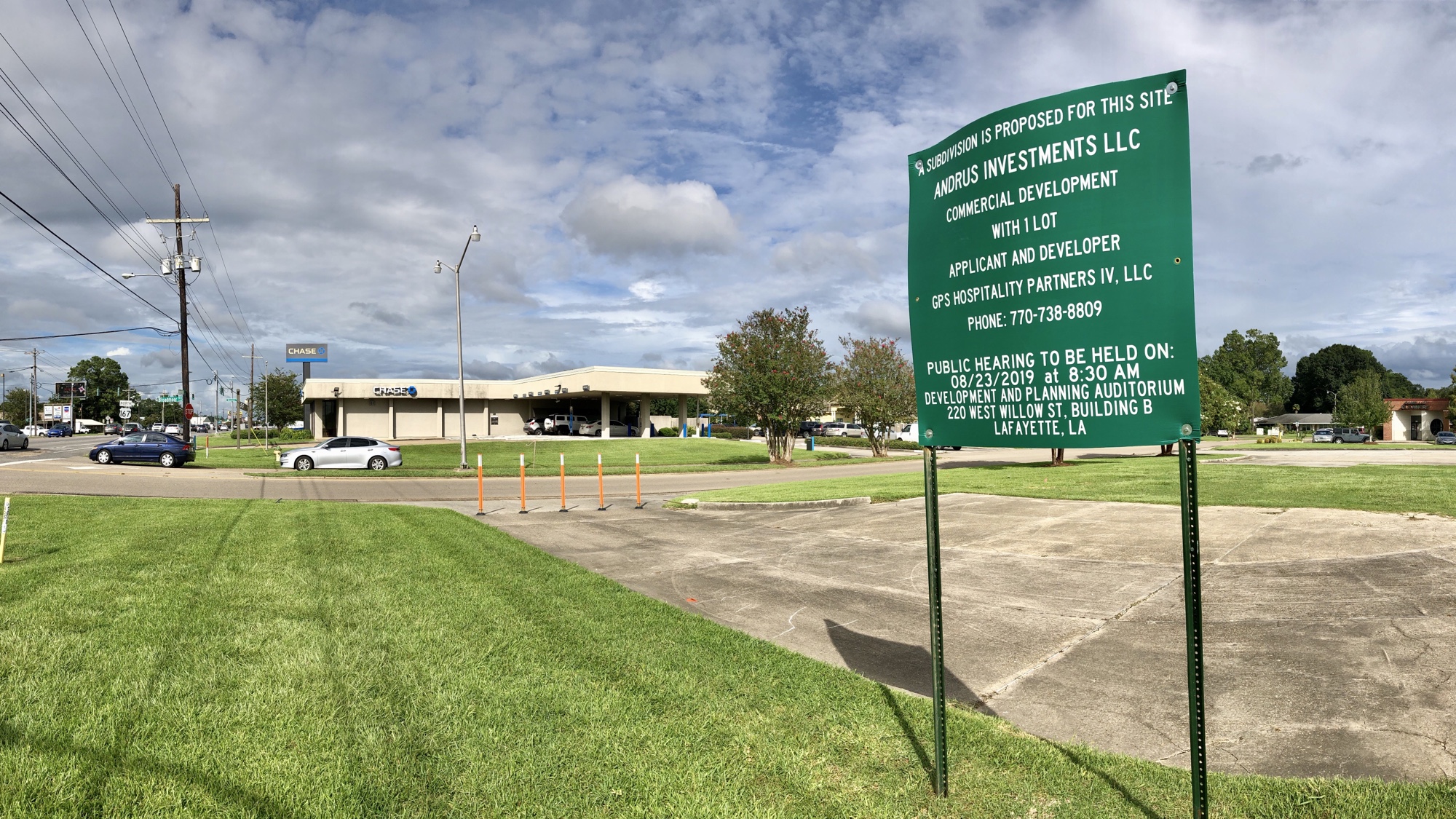 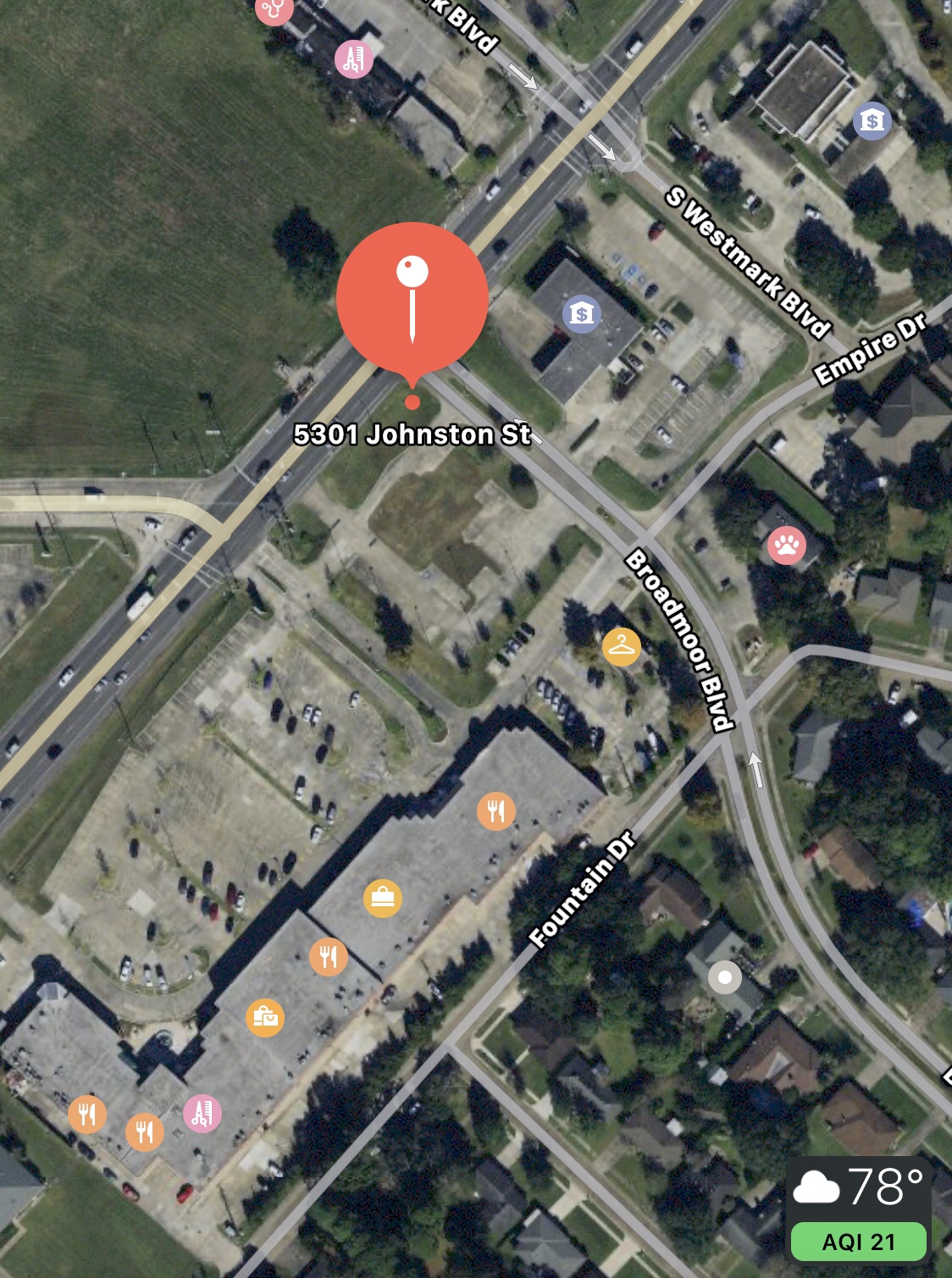