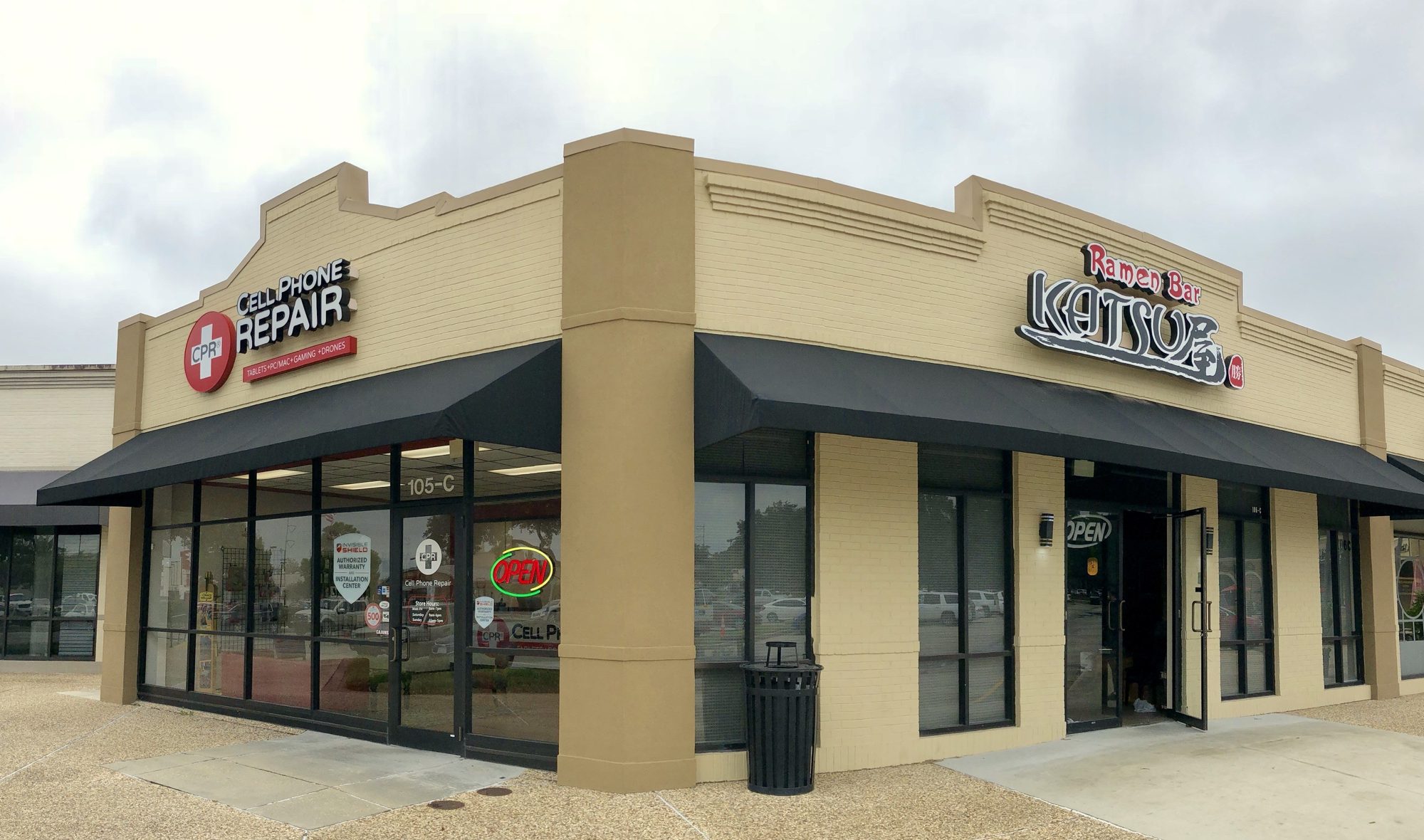 What was going to be named Yui Ramen Noodles, is now known as Katsu Ramen Bar. Evident by the coming soon banner and logos on the building.

We tried to find a social network site for the new restaurant, but that still seems to be in development.

For more info on the closure of Zen, and the arrival of the new restaurant, (read this post). 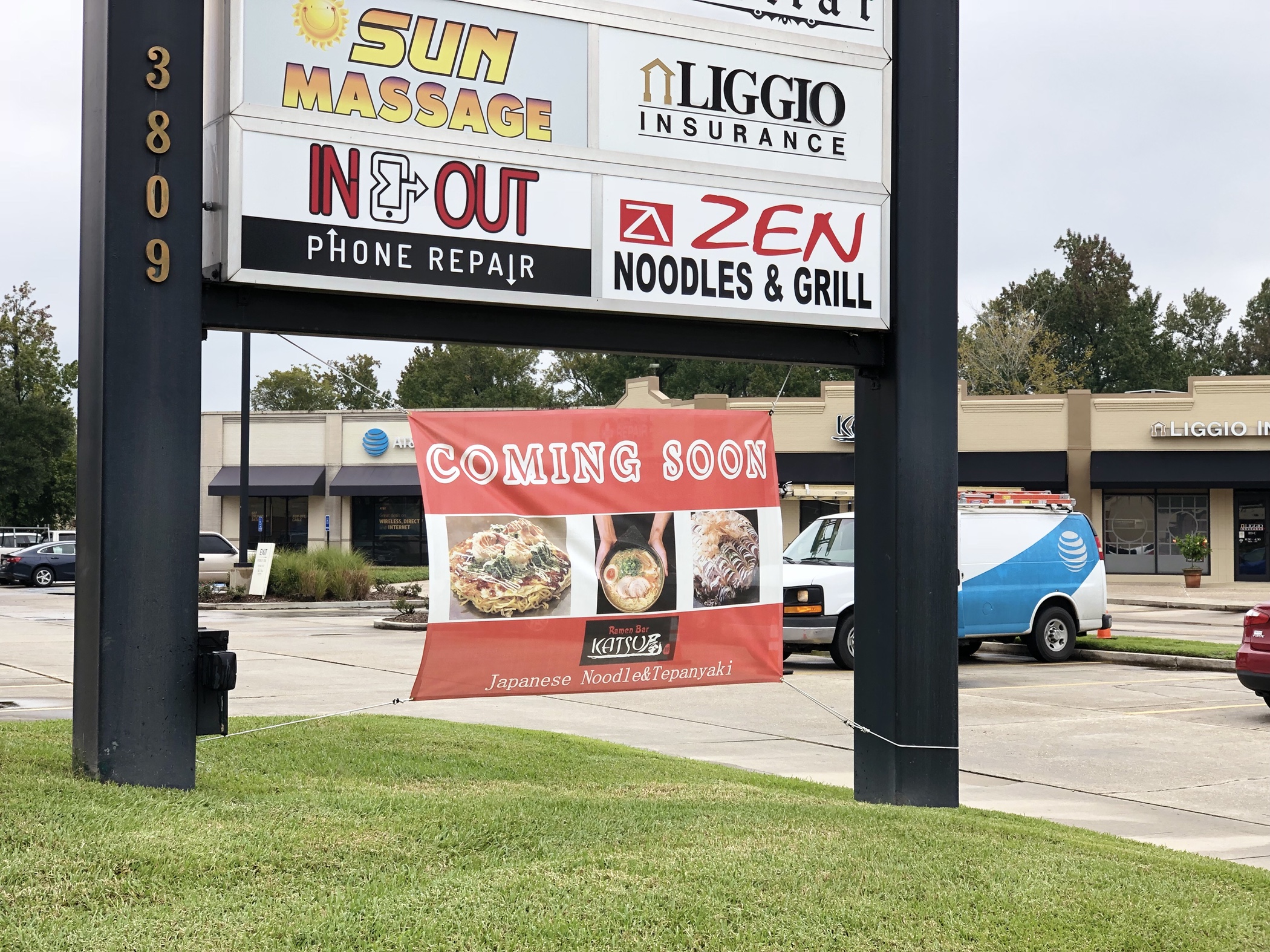 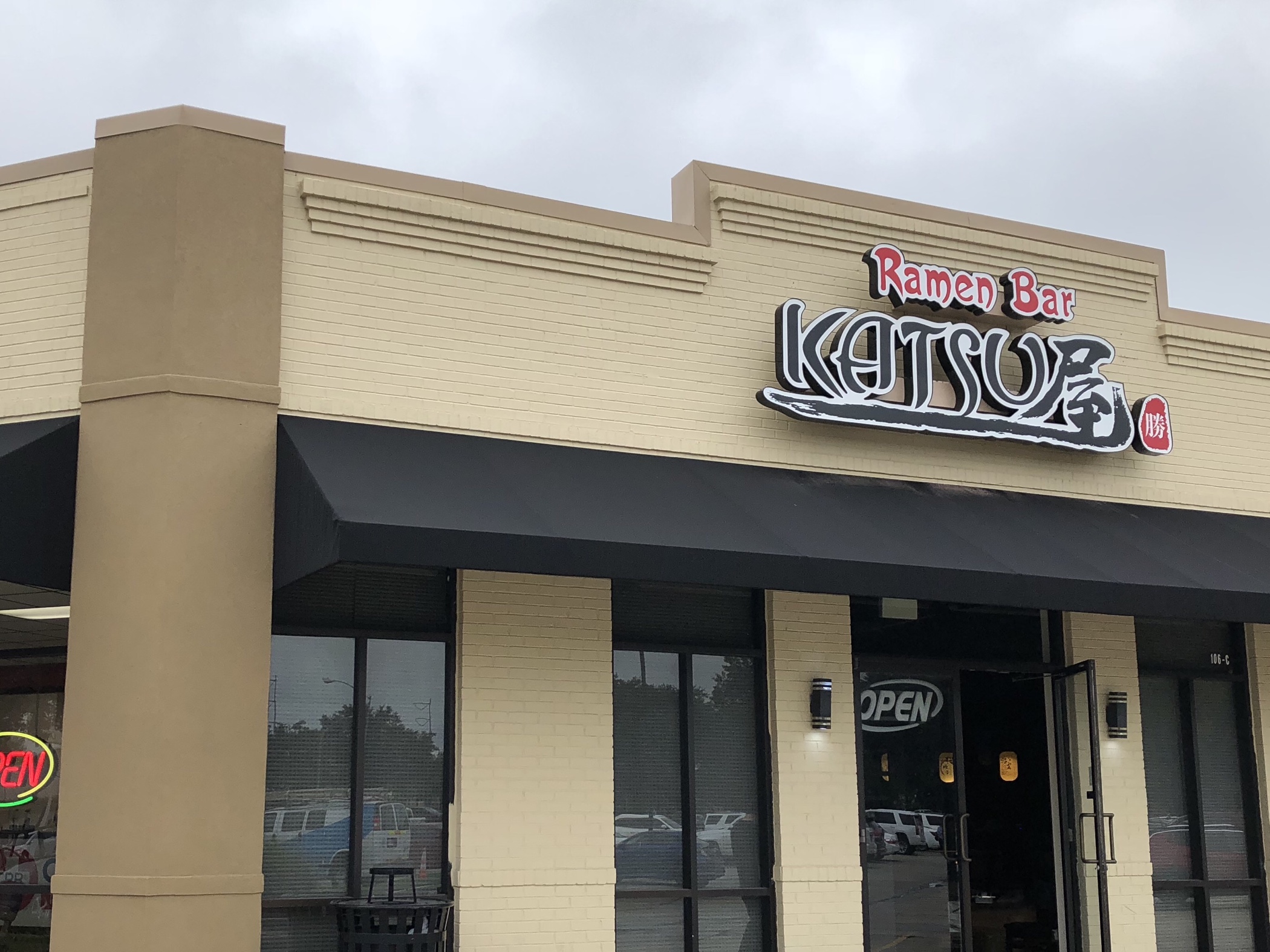 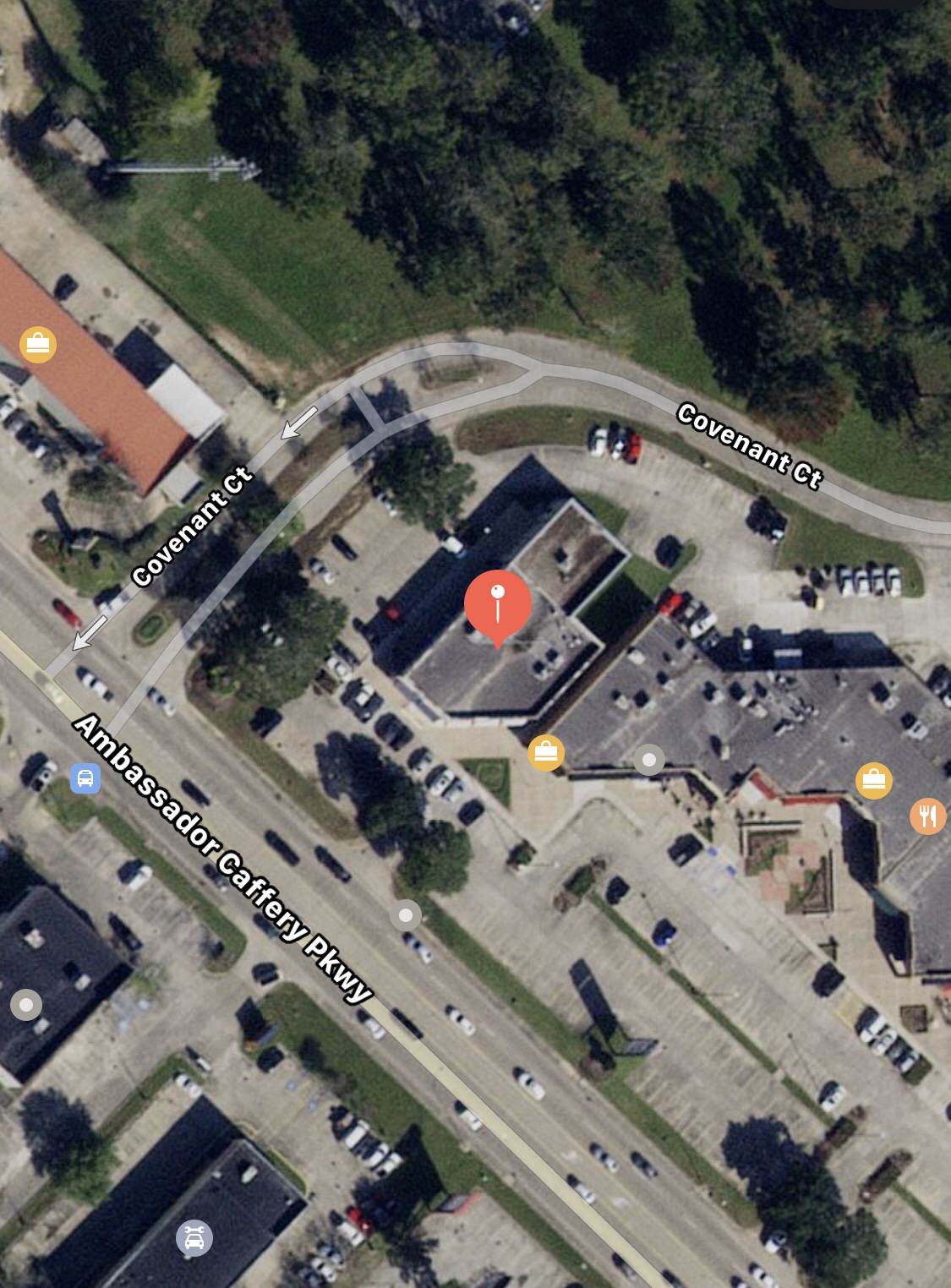