117
SHARES
FacebookTwitterSubscribe
#mc_embed_signup{background:#fff; clear:left; font:14px Helvetica,Arial,sans-serif; } /* Add your own MailChimp form style overrides in your site stylesheet or in this style block. We recommend moving this block and the preceding CSS link to the HEAD of your HTML file. */ 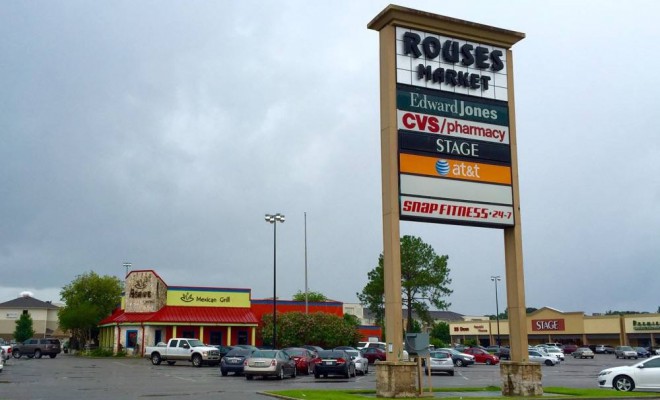 The permit for Lafayette’s first Freddy’s Steakburgers has been out for a little while, and I think I have an idea where it will be built. There is/was an Ice business thing next to the Agave Cantina in front of Rouses, however it has been moved. Why would they need to move that? A couple of friends and I believe that Freddy’s will go next door to Agave. The permit is a new construction permit, which means that a new building should come of it. If it were to go into an already existing structure, then it would be listed under Commerical Alterations / Mods. Prett neato, huh? See the post about Freddy’s building, (here). 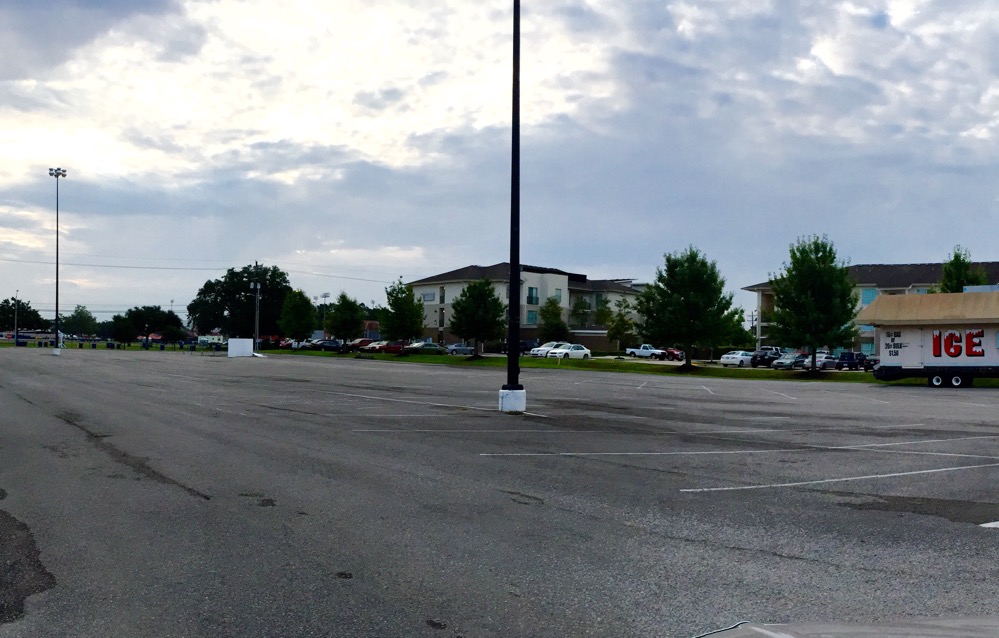