226
SHARES
FacebookTwitterSubscribe
#mc_embed_signup{background:#fff; clear:left; font:14px Helvetica,Arial,sans-serif; } /* Add your own MailChimp form style overrides in your site stylesheet or in this style block. We recommend moving this block and the preceding CSS link to the HEAD of your HTML file. */ 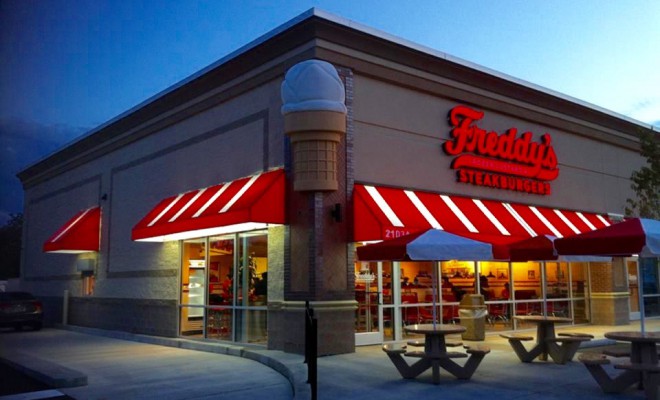 Word is out about a second location for a restaurant that isn’t even built yet, that restaurant is Freddy’s Steakburgers. I originally posted about Freddy’s Steakburgers coming soon to Ambassador Town Center in a frequently updated post (here). Now, another Lafayette location for Freddy’s has been leaked by Abiz & The Advertiser. This location will be located at the corner of Bertrand & Congress in the Rouses Market shopping center, which is right around my work – #excitedmuch! Sources state that the Bertrand location will be open by the end of 2015, and the Costco(ATC) location is slated for an early 2016 opening. 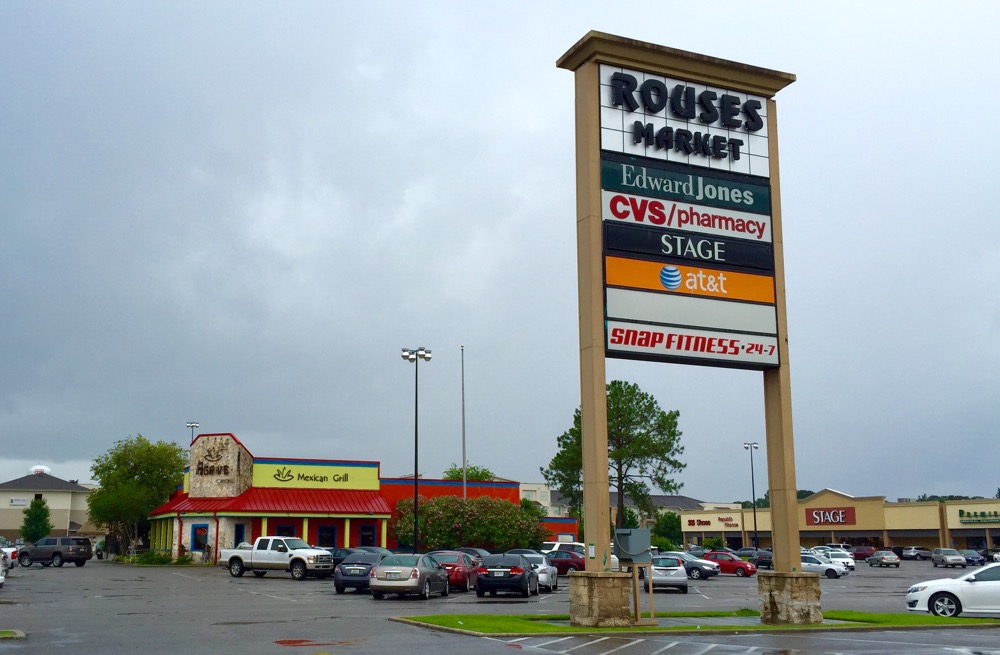 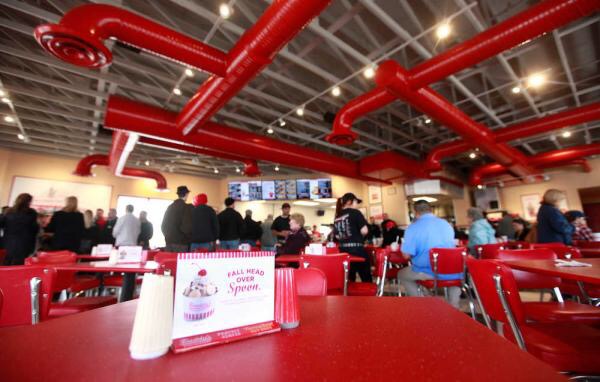 Inside of Freddy’s Steakburgers, photo courtesy of lubbockonline.com