1.1k
SHARES
FacebookTwitterSubscribe
#mc_embed_signup{background:#fff; clear:left; font:14px Helvetica,Arial,sans-serif; } /* Add your own MailChimp form style overrides in your site stylesheet or in this style block. We recommend moving this block and the preceding CSS link to the HEAD of your HTML file. */ 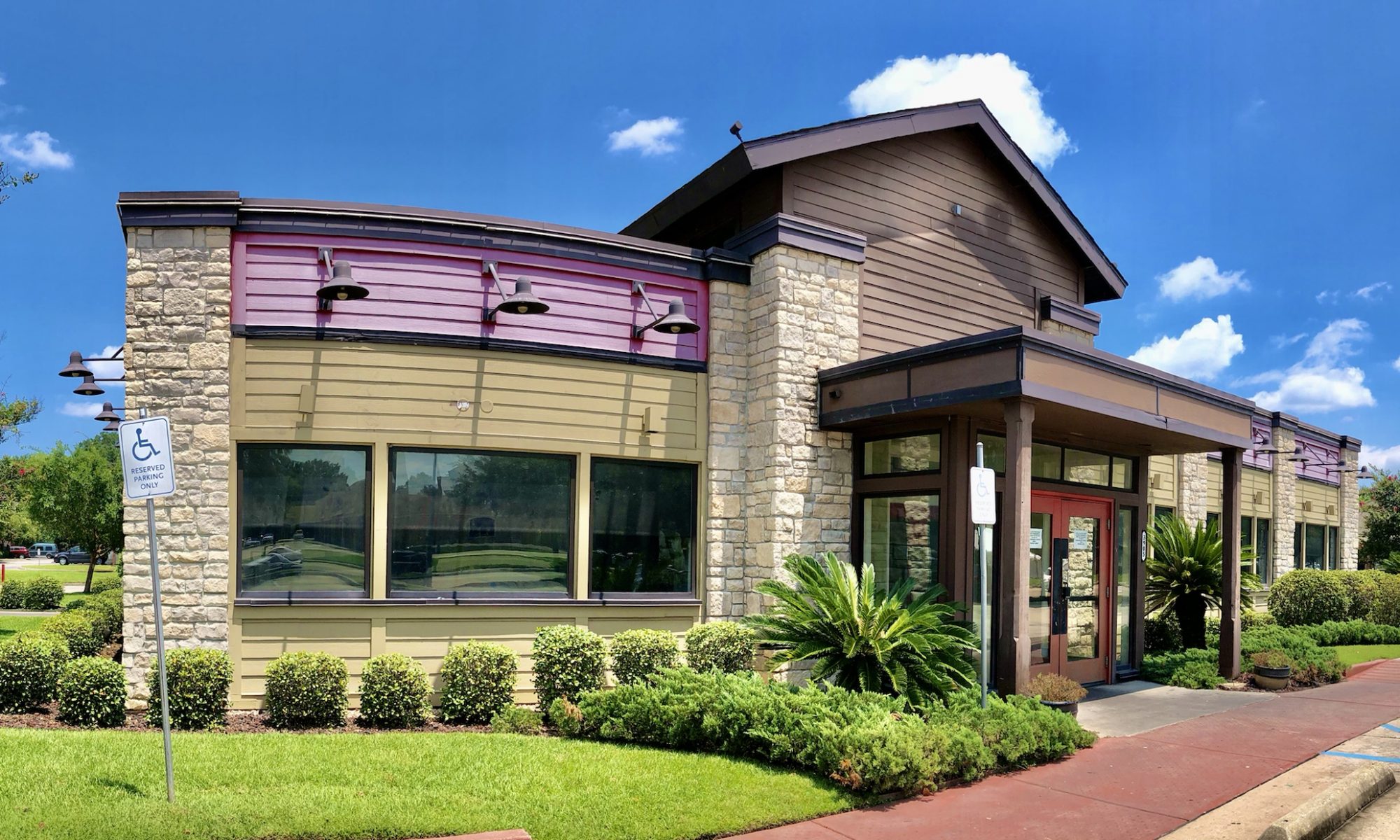 Earlier this year, Chili’s Grill & Bar announced that they would be relocating from this location to a newly built location in place of the former O’ Charley’s restaurant. You can read more about the new Chili’s (here).

Before we made any assumptions about what might happen, we reached out to Ruben directly and got the skinny.

According to Ruben, he acquired the property with hopes of bringing in something new to Lafayette. And while he is not sure as of yet what that will be, he did mentioned that it will not be El Paso due to the proximity of his existing restaurants just blocks down.

Ruben also stated that he has recently acquired many former restaurant properties throughout Louisiana, specifically in the Central & Northern portions of the state, with hopes of opening more concepts.

So that is the word for the former Chili’s on Ambassador. Tell your mom and dem!