926
SHARES
FacebookTwitterSubscribe
#mc_embed_signup{background:#fff; clear:left; font:14px Helvetica,Arial,sans-serif; } /* Add your own MailChimp form style overrides in your site stylesheet or in this style block. We recommend moving this block and the preceding CSS link to the HEAD of your HTML file. */
Subscribe To Our Digest!
* indicates required
Email Address *
Digest Frequency (select one or both) Daily Weekly/Monthly
(function($) {window.fnames = new Array(); window.ftypes = new Array();fnames[0]='EMAIL';ftypes[0]='email';fnames[1]='FNAME';ftypes[1]='text';fnames[2]='LNAME';ftypes[2]='text';fnames[3]='ADDRESS';ftypes[3]='address';fnames[4]='PHONE';ftypes[4]='phone';}(jQuery));var $mcj = jQuery.noConflict(true); 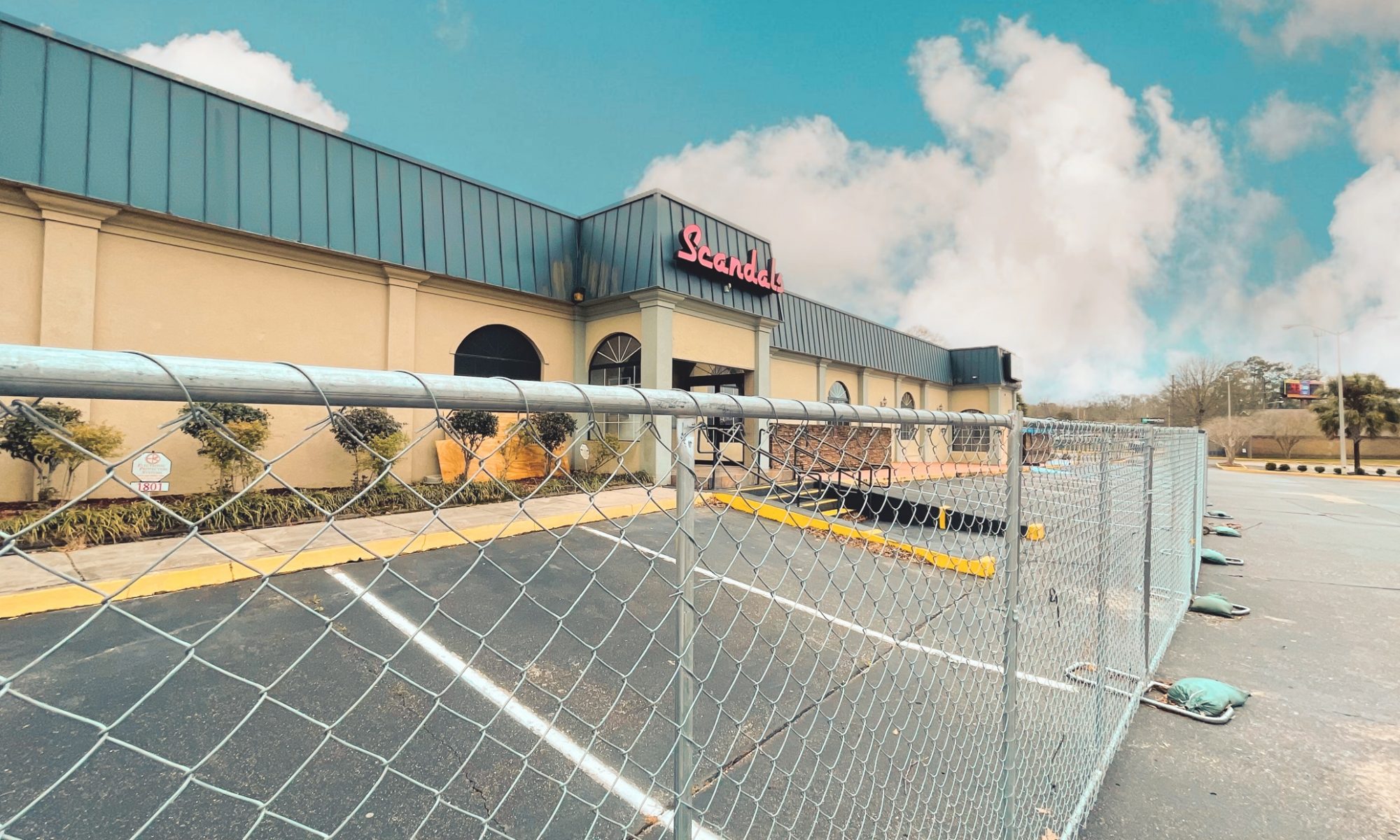 Wyndham Garden Hotel, located at 1801 W Pinhook Road, is officially closed and a perimeter fence has been erected around the entire property.

The now-former hotel property, which closed in December of last year, also includes a separate business entity, namely Scandals Nite Club. According to Scandals management, they are not officially closed, however, they are not able to open either. Due to non-compliance of the property owners to repair a fire suppression system issue, the Certificate of Occupancy for the complete property was suspended. According to Scandals management, this is a clear violation of the lease agreement and legal action is underway unless reasonable negotiation resumes.

Sources state that the former Wyndham Garden Hotel is being reevaluated for a proposed multi-family residential development and that Scandals was not considered in the scope of the future project, although a legal and binding lease agreement is in effect.

Scandals management expressed that the future of the popular dance club has been put in a holding pattern as they seek to evaluate their next possible move.