588
SHARES
FacebookTwitterSubscribe
#mc_embed_signup{background:#fff; clear:left; font:14px Helvetica,Arial,sans-serif; } /* Add your own MailChimp form style overrides in your site stylesheet or in this style block. We recommend moving this block and the preceding CSS link to the HEAD of your HTML file. */
Subscribe To Our Digest!
* indicates required
Email Address *
Digest Frequency (select one or both) Daily Weekly/Monthly
(function($) {window.fnames = new Array(); window.ftypes = new Array();fnames[0]='EMAIL';ftypes[0]='email';fnames[1]='FNAME';ftypes[1]='text';fnames[2]='LNAME';ftypes[2]='text';fnames[3]='ADDRESS';ftypes[3]='address';fnames[4]='PHONE';ftypes[4]='phone';}(jQuery));var $mcj = jQuery.noConflict(true); 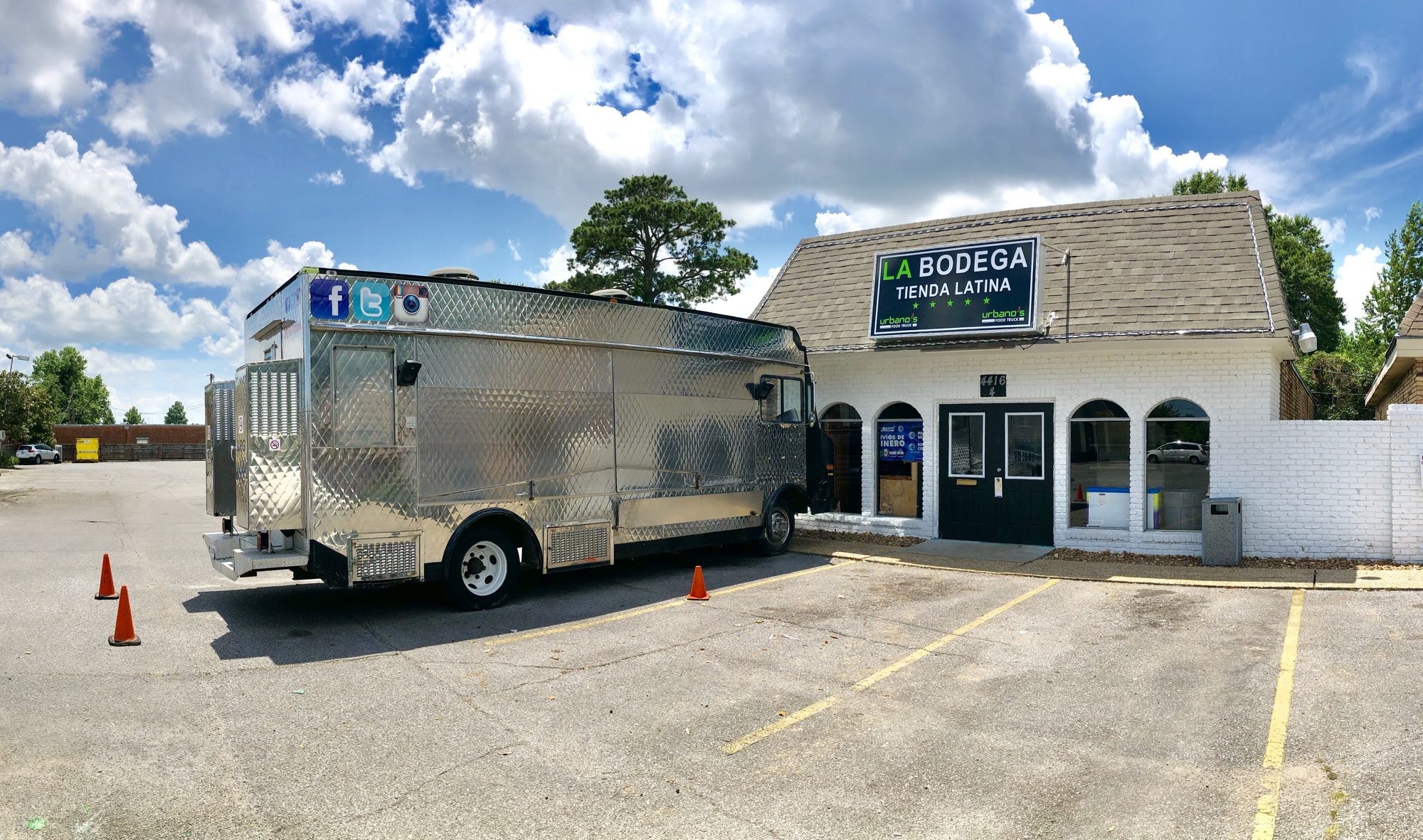 The owners of Urbano’s Taco Bar and La Bodega are opening a dual concept inside of Fiesta Village, located at 4415 Johnston Street.

The La Bodega will be a physical, brick & mortar location, while Urbano’s will operate as a food truck in front of the bodega storefront.

A popular request from many of Urbano’s guest is more affordable options in tacos. So Urbano’s will offer the tried & true taco for just $1. 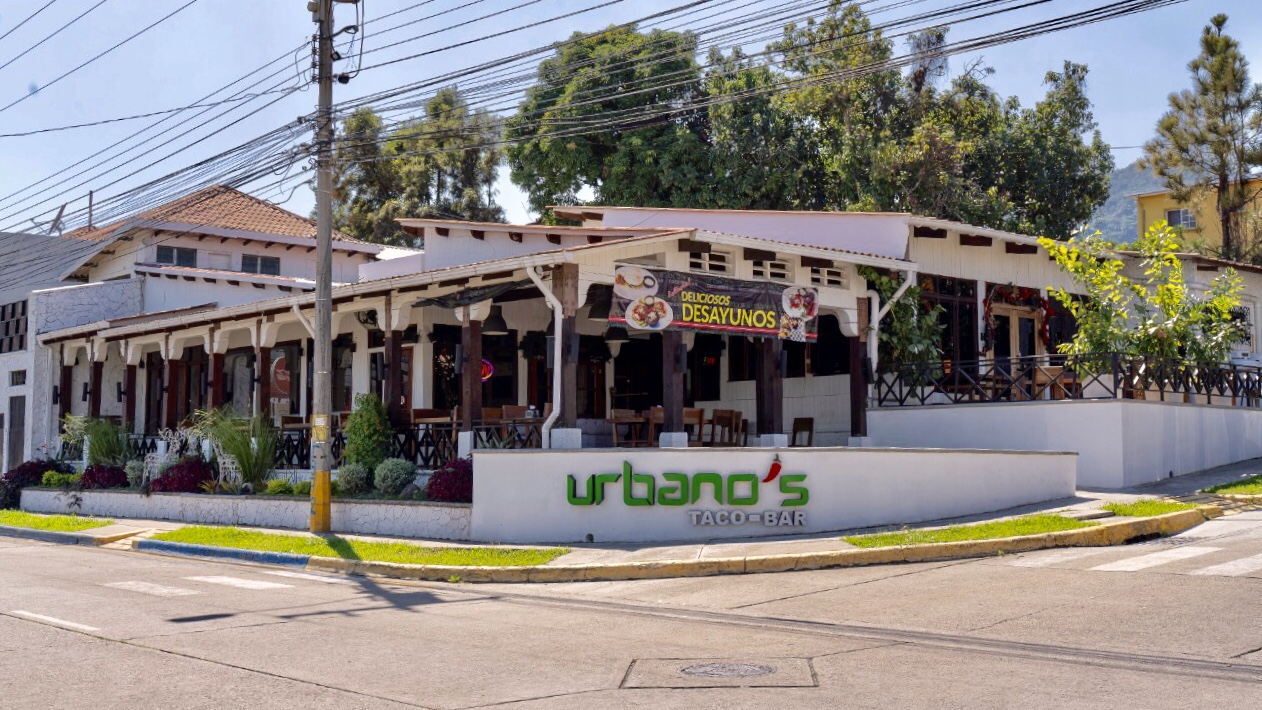 Shot of the Honduras locations of Urbano’s.

But owner, Ricardo, isn’t finished with Lafayette. He believes that with the help of the Hispanic community, they are able to create a hub for Hispanic culture, which would be accommodated by Fiesta Village. They invite others to join them in this effort.

The Valerio Family loves Lafayette and believes in the community for which they want to give the best.

“We want to give thanks to Mr. Louis Anzalone for supporting our concept and the Hispanic community.” — Valerio Family 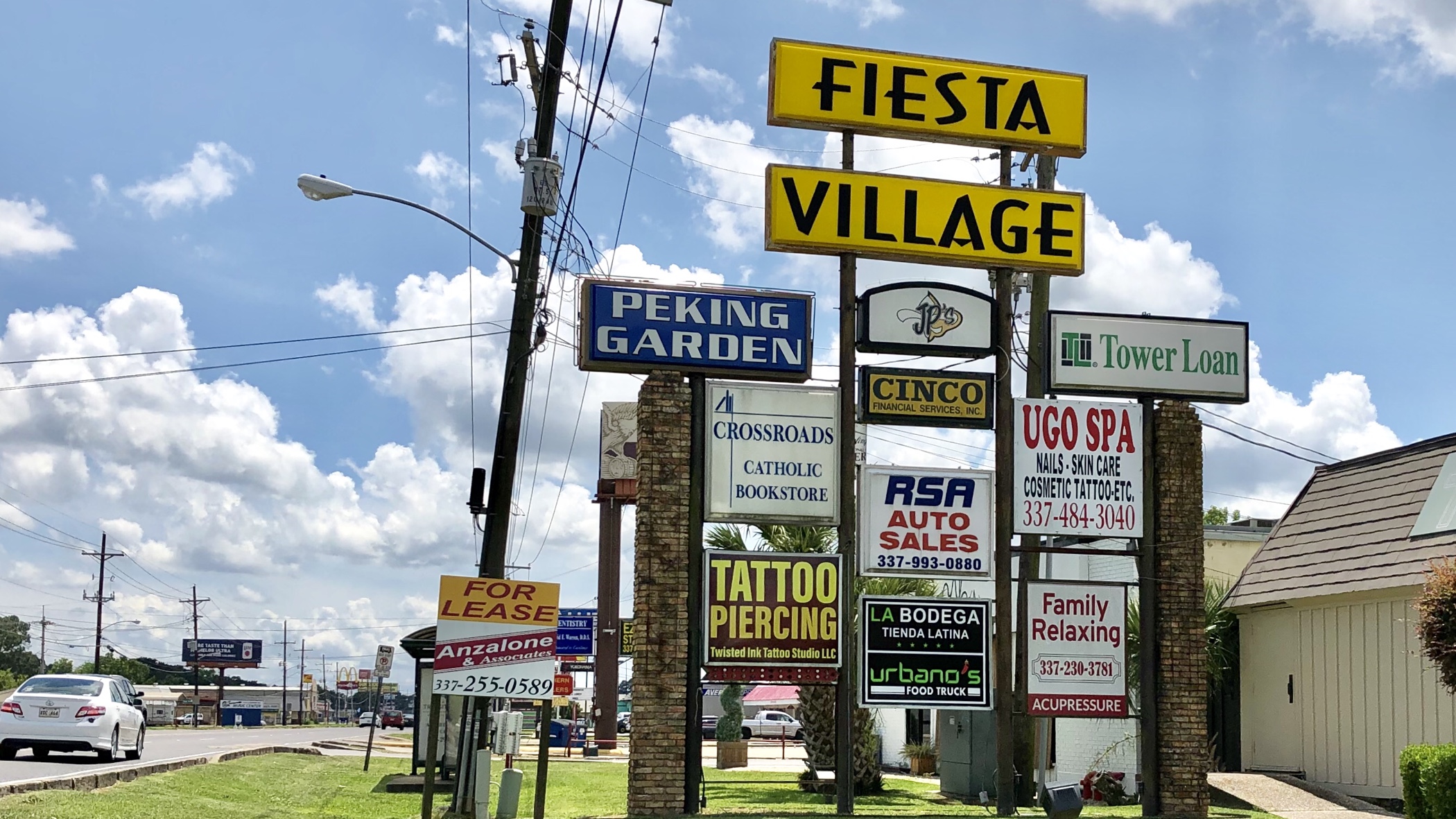 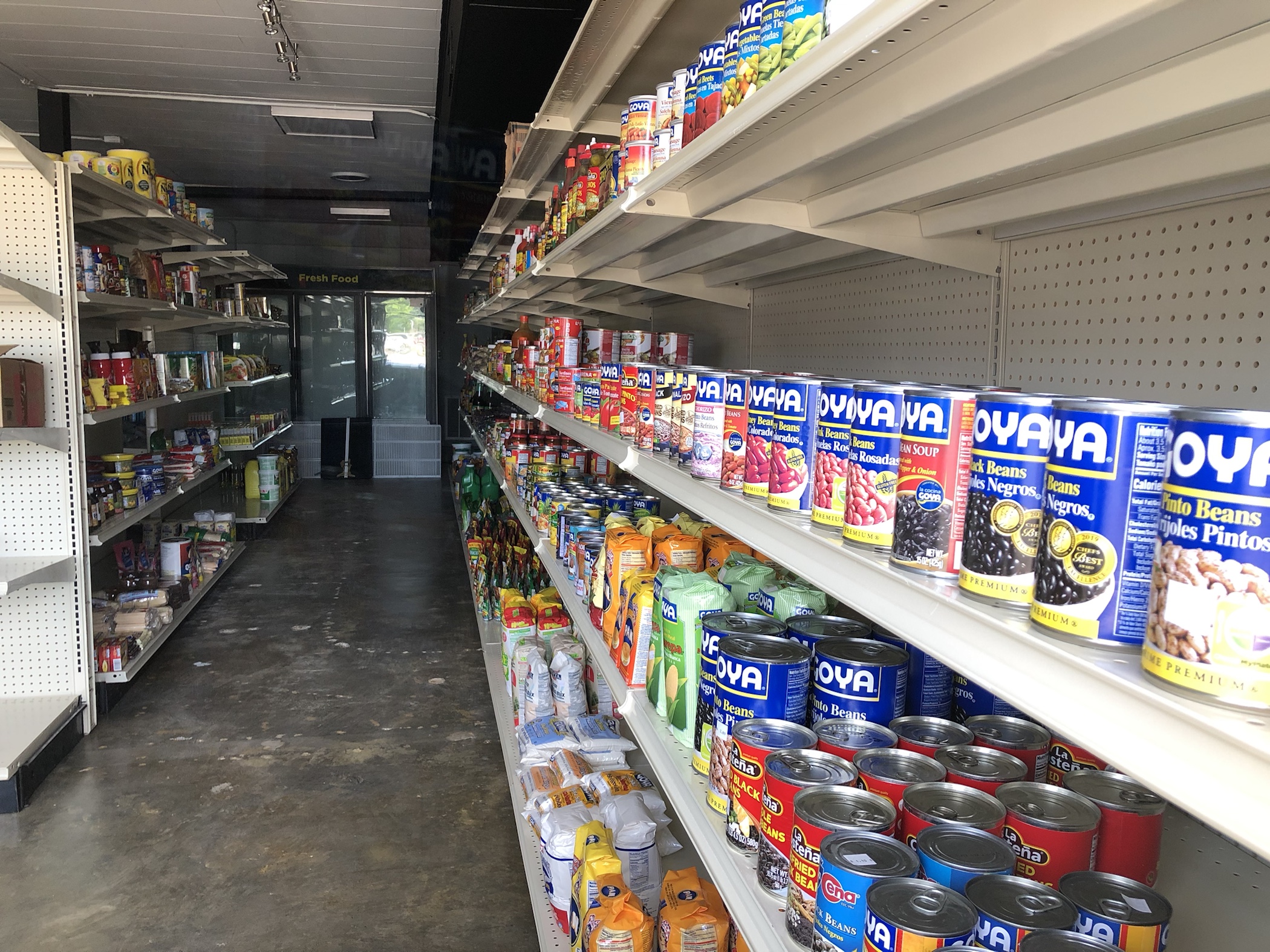 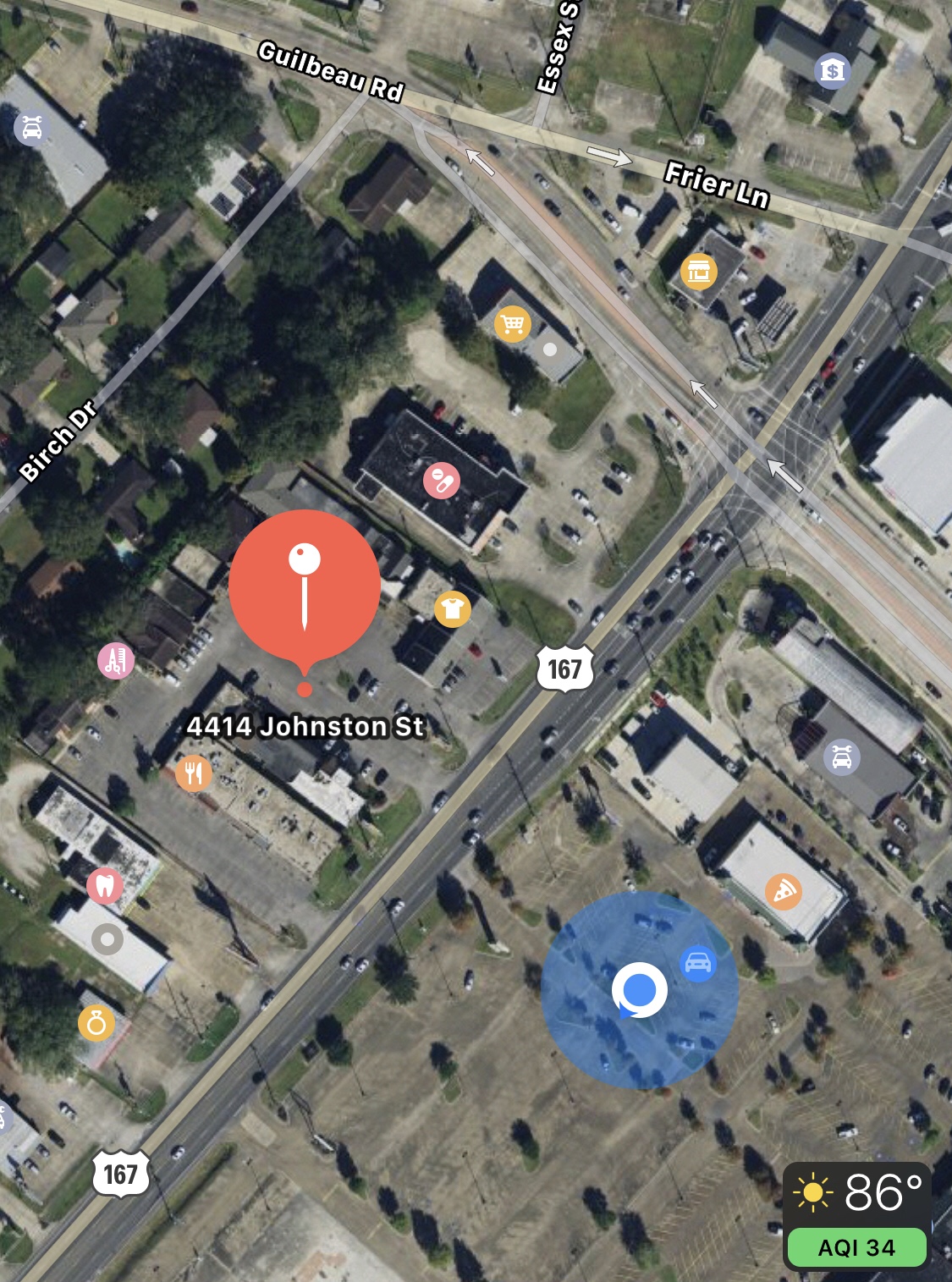