46
SHARES
FacebookTwitterSubscribe
#mc_embed_signup{background:#fff; clear:left; font:14px Helvetica,Arial,sans-serif; } /* Add your own MailChimp form style overrides in your site stylesheet or in this style block. We recommend moving this block and the preceding CSS link to the HEAD of your HTML file. */ 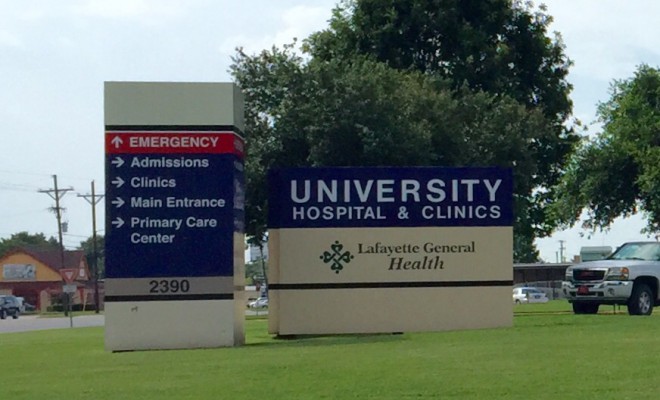 The UHC or University Hospital & Clinic on Congress & Bertrand has officially started an expansion project on their 1,800 sq. ft. ER Department. The expansion will increase the ER from 1,800 sq. ft. to a whooping 4,000 sq. ft. space that was once the courtyard and former library. The UHC expansion is a state-funded project totaling $4 million. The UHC Facebook states that the Voorhies Auditorium was also be renovated by repositioning one of its walls. Once the project is complete, there will be new nurses stations and ER patients will have their own private bed spaces instead of a curtained bay. I also want to mention that UHC is part of LGMC. Not sure if you guys knew that or not, but now you do! 🙂 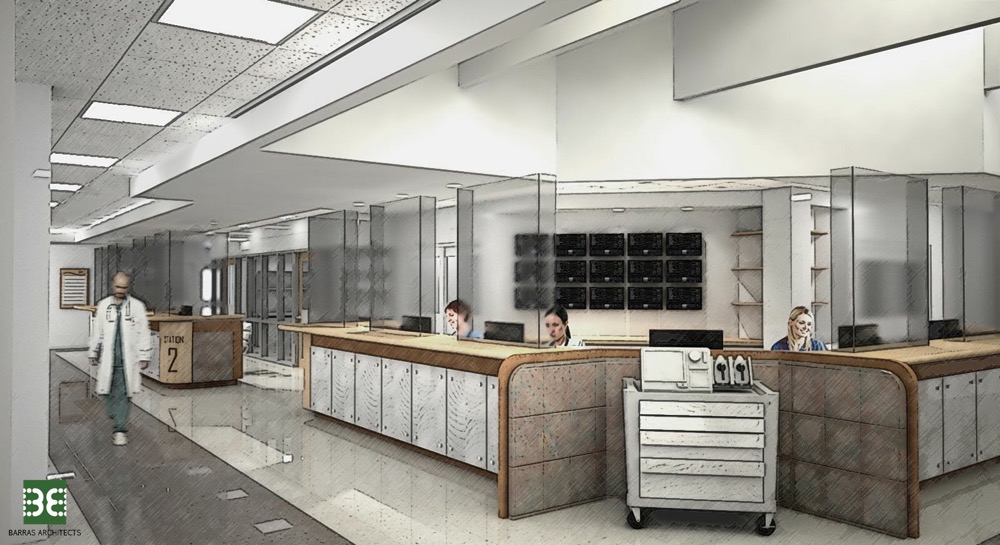 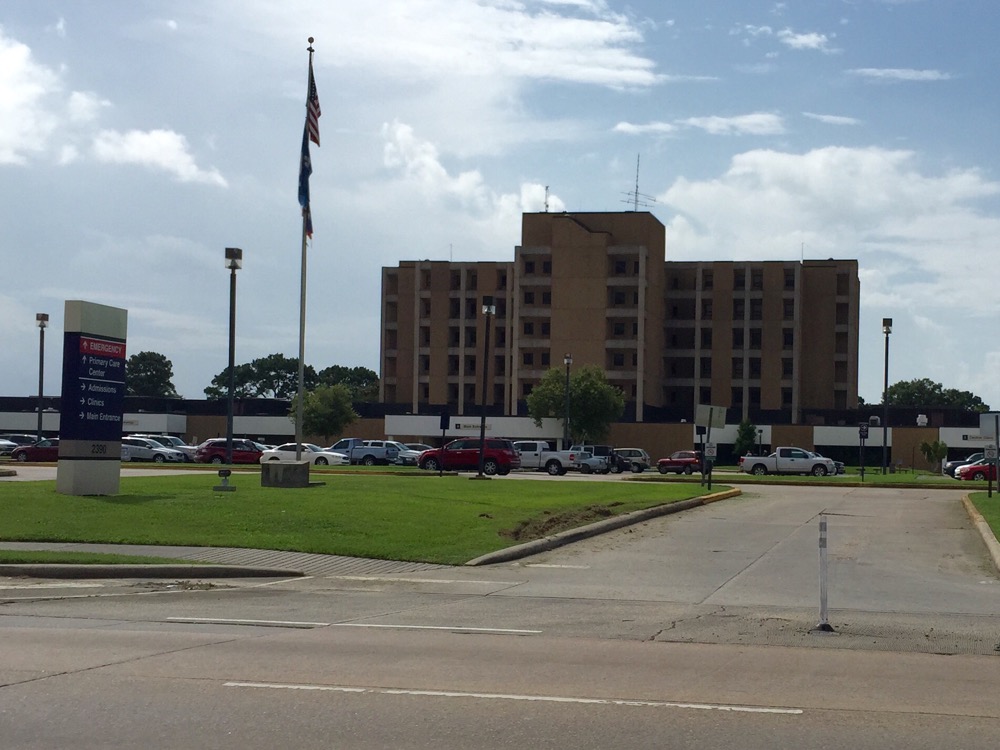 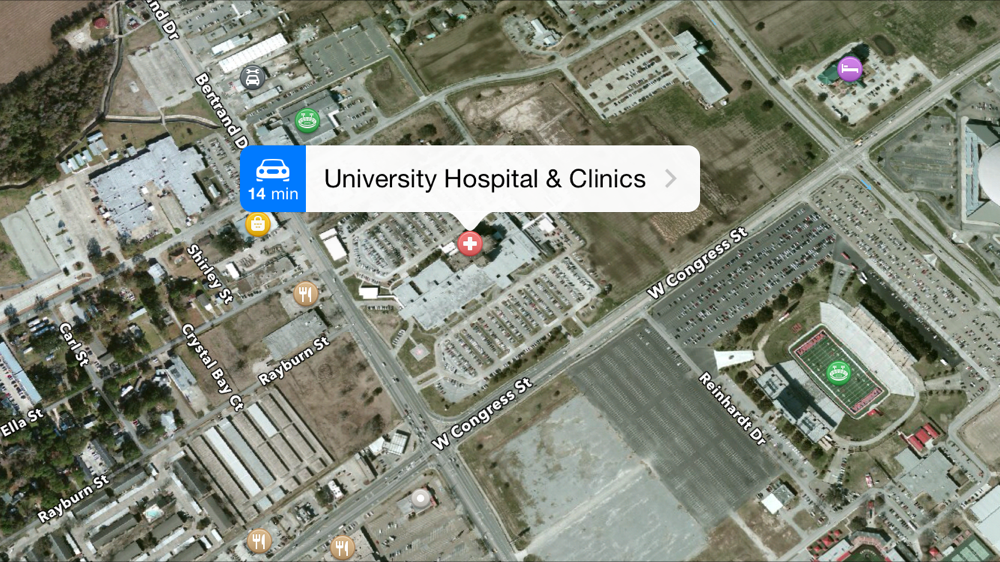