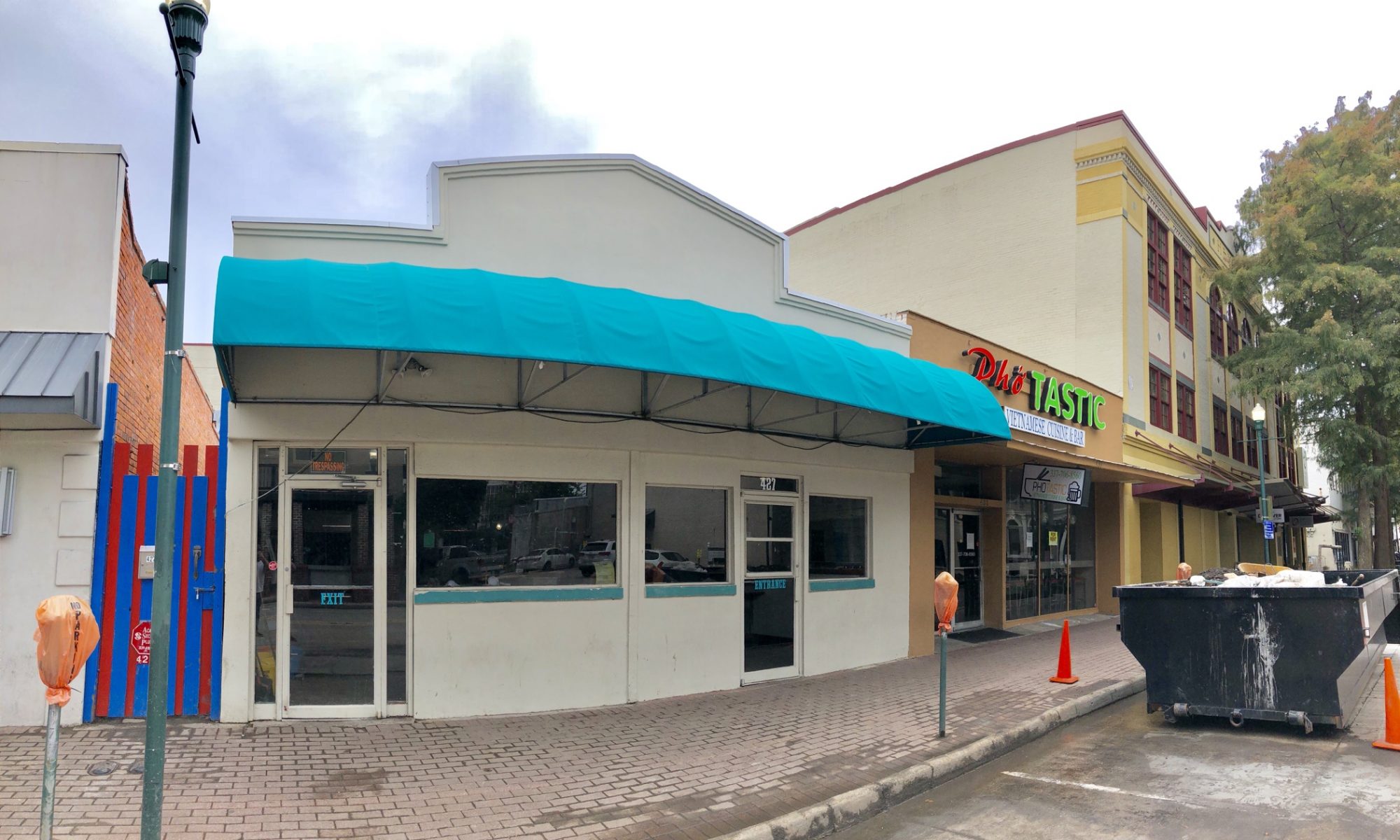 Owned by the same group that owns Central Pizza, Tula Tacos + Amigos will be an “open-air oasis” with a dining room outfitted with a roll-up door to allow breezy access to their custom built courtyard. Some of the renovations to the space include renovated restrooms, added storage & cooler space, and so much more! 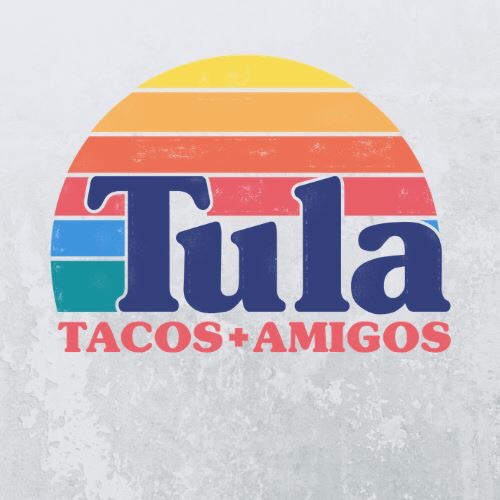 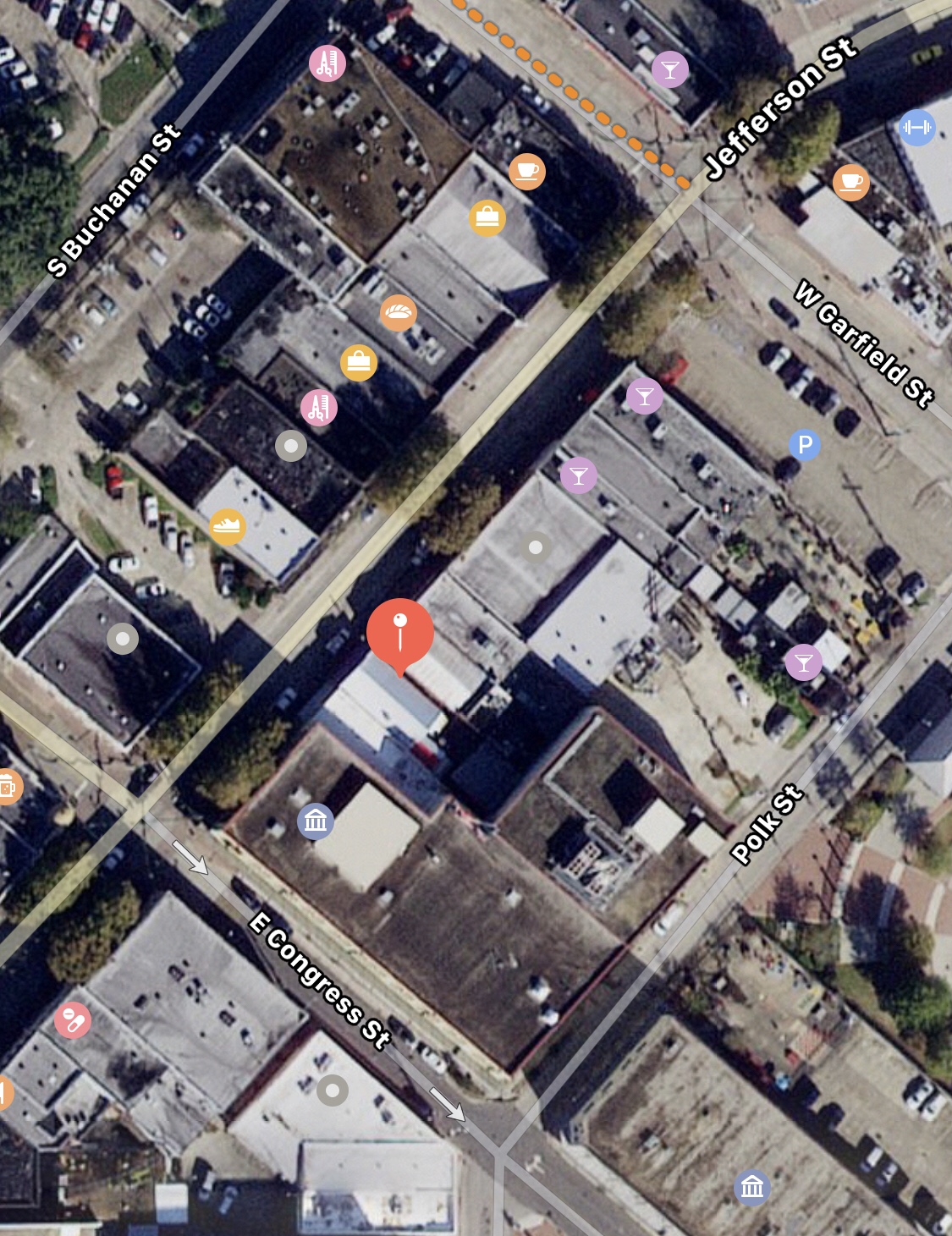