89
SHARES
FacebookTwitterSubscribe
#mc_embed_signup{background:#fff; clear:left; font:14px Helvetica,Arial,sans-serif; } /* Add your own MailChimp form style overrides in your site stylesheet or in this style block. We recommend moving this block and the preceding CSS link to the HEAD of your HTML file. */ 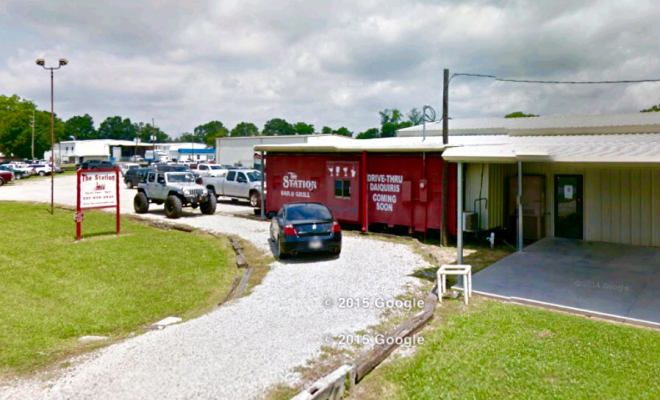 A new casual dining restaurant is opening soon in Broussard called Red Rooster Tavern, and it is stirring up smoke around town. Located at 232 Burgess Drive, Red Rooster Tavern specializes in smoked chickens, calling it “the new spiral ham!”. That’s some big shoes to fill, but if it’s any good, then it could be a close match for your traditional ham. The building that they are moving into was previously called the The Station Bar & Grill. Red Rooster Tavern will be renovating this space to serve up their signature smoked chicken & smoked chicken salad, what! Later on, they will use their performance stage for musical acts, local & around the country. For more info, see their website smokedchickens.com. 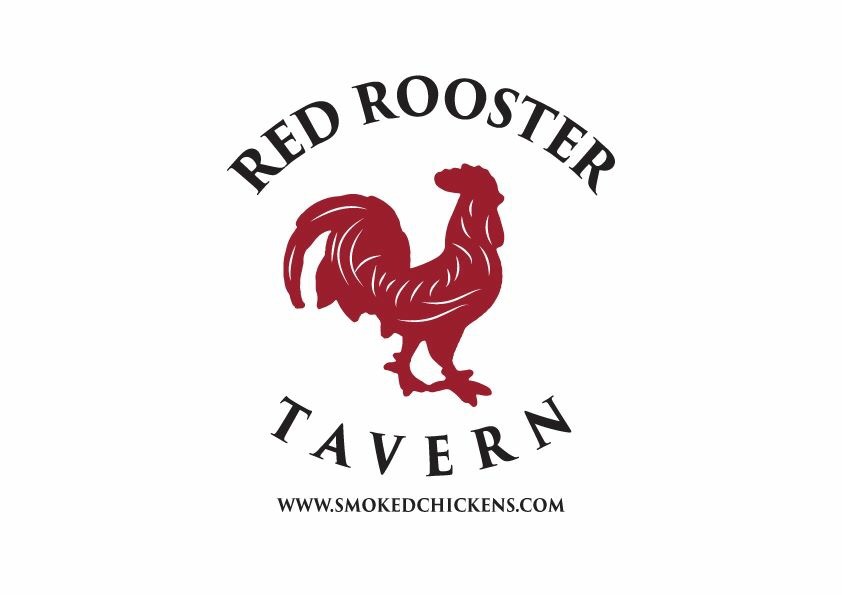 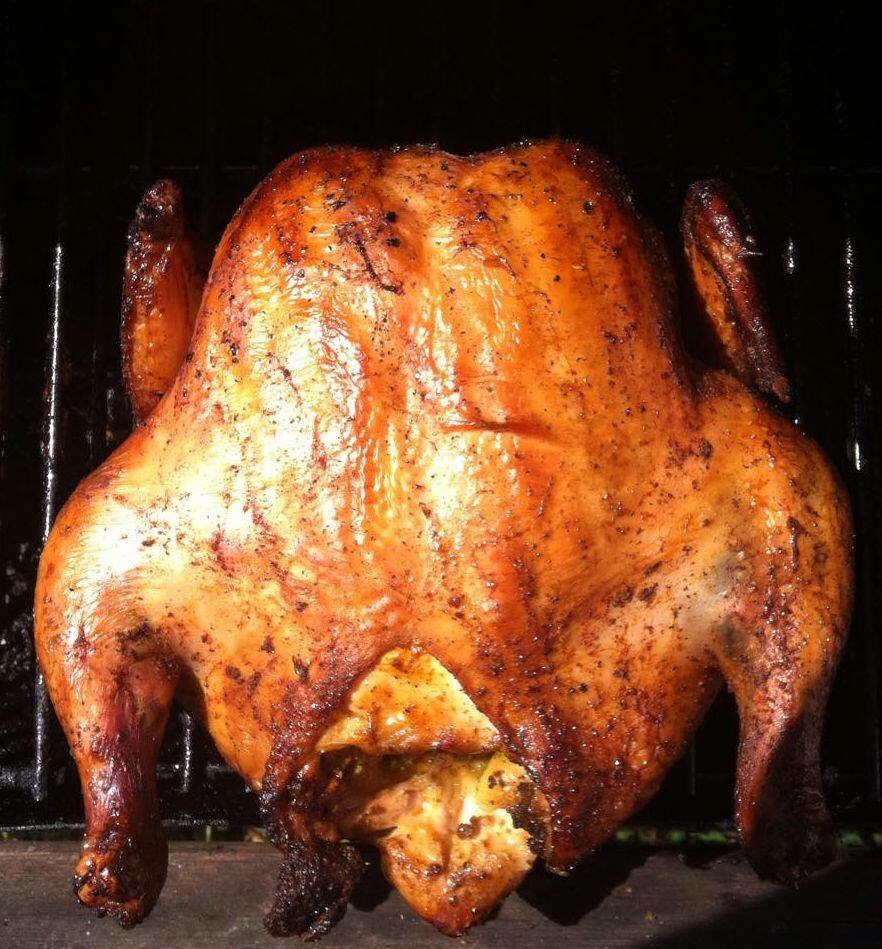 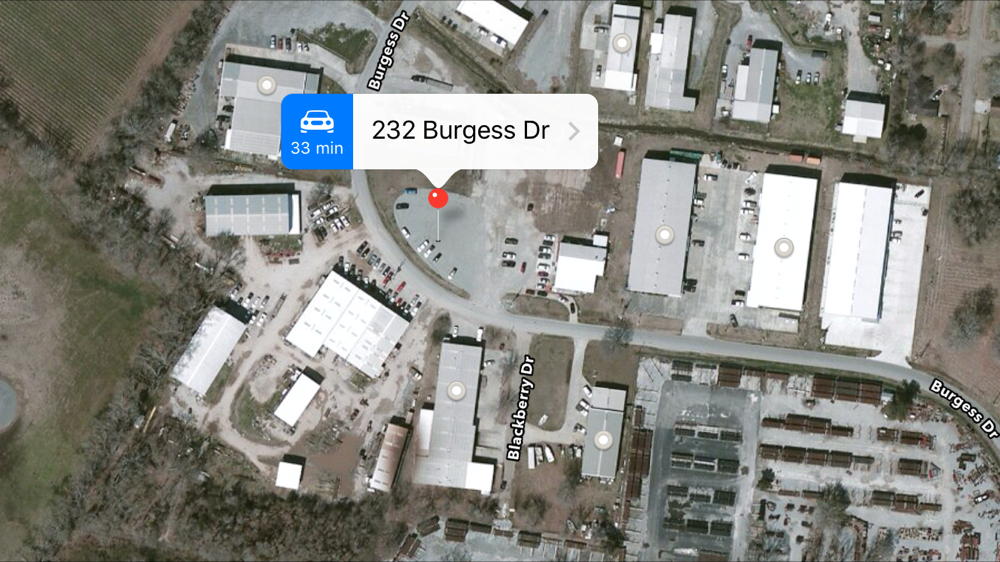