1.7k
SHARES
FacebookTwitterSubscribe
#mc_embed_signup{background:#fff; clear:left; font:14px Helvetica,Arial,sans-serif; } /* Add your own MailChimp form style overrides in your site stylesheet or in this style block. We recommend moving this block and the preceding CSS link to the HEAD of your HTML file. */
Subscribe To Our Digest!
* indicates required
Email Address *
Digest Frequency (select one or both) Daily Weekly/Monthly
(function($) {window.fnames = new Array(); window.ftypes = new Array();fnames[0]='EMAIL';ftypes[0]='email';fnames[1]='FNAME';ftypes[1]='text';fnames[2]='LNAME';ftypes[2]='text';fnames[3]='ADDRESS';ftypes[3]='address';fnames[4]='PHONE';ftypes[4]='phone';}(jQuery));var $mcj = jQuery.noConflict(true); 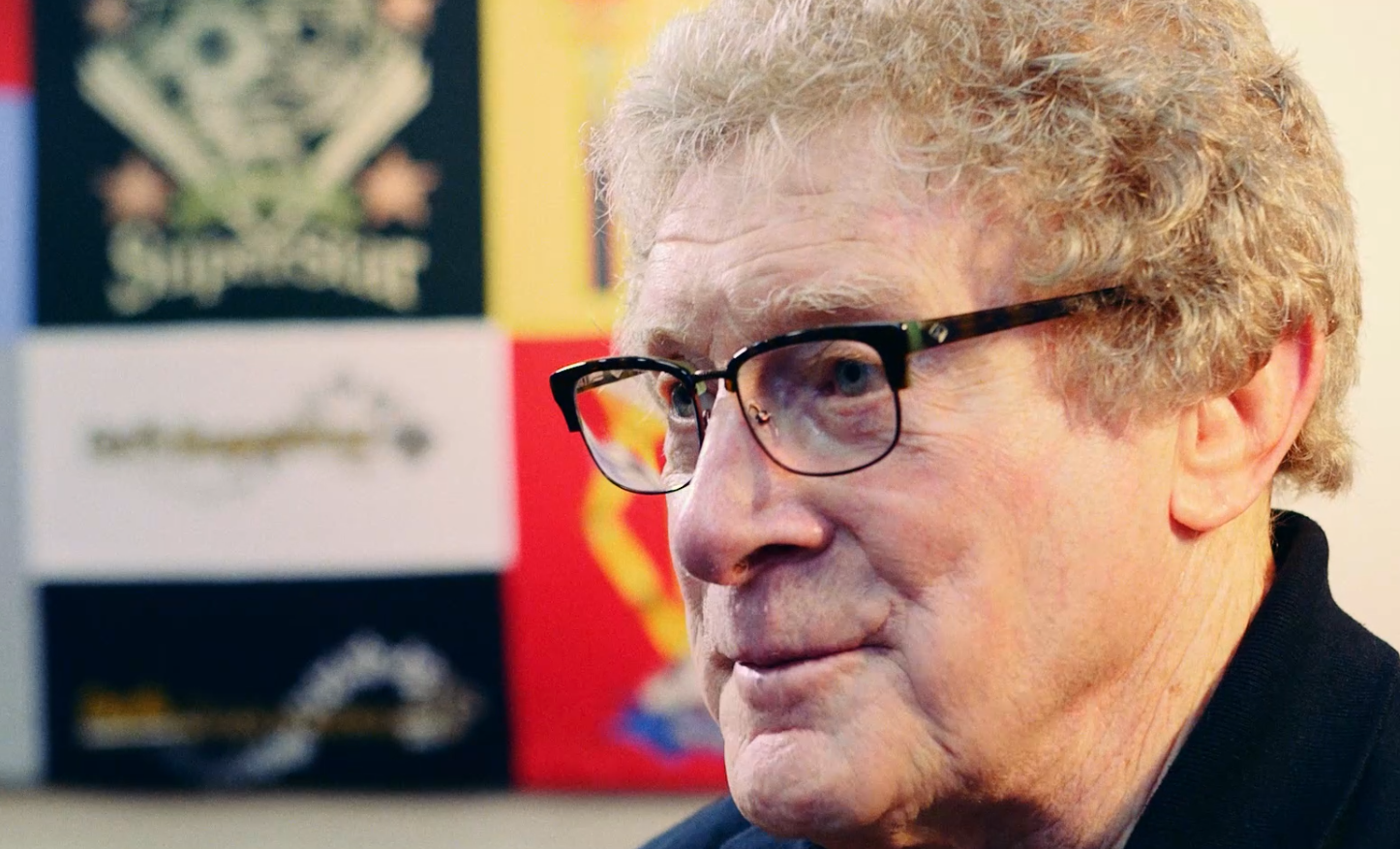 Red Lerille’s Health Club has been a staple of health in Lafayette for 55 years. It is the chosen gym for people from all walks of life, from celebrities to average Joes like you and I, parents and children, bodybuilders and those who just want to hang out and enjoy the atmosphere. There is truly something at Red’s for everybody.

Rome wasn’t built in a day, and neither was Red’s. It has been an ever-changing health club since it began. The man behind it, Mr. Red Lerille, is much of the reason behind its success. Growing up, his uncle was a bodybuilder and sparked his interest in the subject. He would buy or make pieces of equipment here and there and began working out when he was around 8 years old. His goal? To be Mr. America. He worked hard and entered many different contests and in 1960, he did exactly what he set out to do.

When I asked Mr. Red how he achieved his goals, his answer was simple. He hangs a picture of whatever his goal is on his wall and keeps it there until his goal is achieved. No matter where he was, he kept a picture of his goal up. Even in the Navy, when most men were hanging pictures of beautiful bombshells in their lockers, Red had Mr. America in his.

“Now the guy next to me might have had Marilyn Monroe or Jane Mansfield but I put my picture in there. Any time I want something, I put a picture on the wall and never, in over 70 years, have I failed.”

Now, many of you might feel that Mr. Red loves to work out. While he does love his job, and waking up early, exercising is just as boring for him as it is the rest of us.

“I hate exercise, but I like the results and the way it makes you feel.”

His secret for staying interested? He listens to audio books while he works out and claims it is the most useful part of his smartphone. When you work out as much as he does, that adds up to hundreds of books he’s been able to listen to. He also says that recent developments such as treadmills and other equipment have made working out much more enjoyable and attainable for anyone.

So, what’s your excuse? Don’t give up on that New Year’s Resolution, and if you didn’t make one, start now! If getting in shape is your jam, check out Red’s. If you want to follow your passion, there is no day like today to take the first step. If you want to start your own business but don’t know where to start, check out our Business Resource page for local contacts to help you where you are stuck.