585
SHARES
FacebookTwitterSubscribe
#mc_embed_signup{background:#fff; clear:left; font:14px Helvetica,Arial,sans-serif; } /* Add your own MailChimp form style overrides in your site stylesheet or in this style block. We recommend moving this block and the preceding CSS link to the HEAD of your HTML file. */ 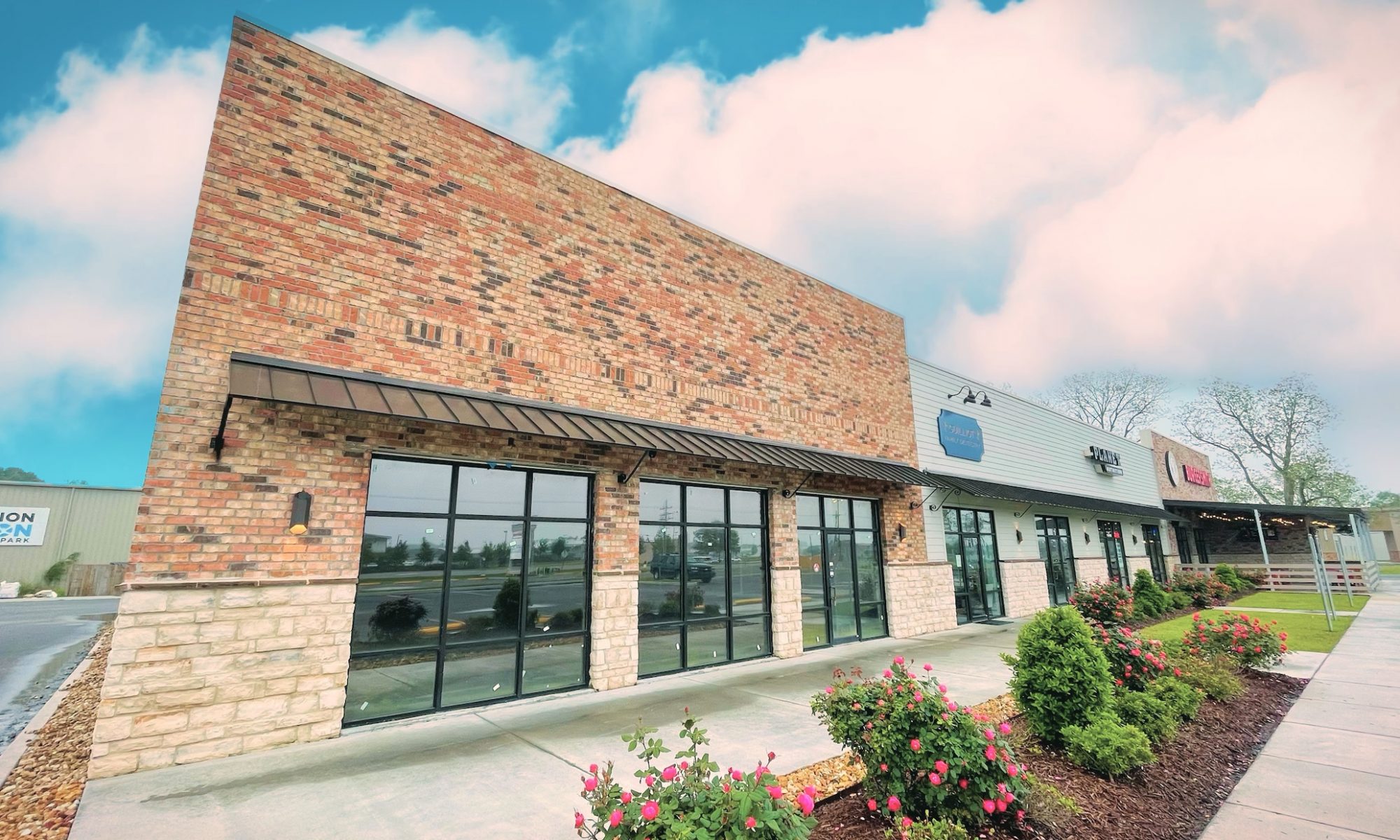 Pizza Hut, one of the nation’s largest pizza brands is coming soon to Broussard, Louisiana at 224 Saint Nazaire Road in Suite 105, in the same center as Burgersmith.

When it comes to pizza, it’s safe to say that Pizza Hut is still one of the most well-known go-to places for that signature, Americanized pie topped with meats, cheeses, sauce, and whatever else you decide to add. Back in the 1990s, Pizza Hut was THE place to go as a kid. I can still hear the pinball machine, the red drinking glass, the red & white checkered pattern table covers, and the smells—oh, the smells were blissful. Today, Pizza Hut has gone through several branding changes but has seemingly circled back to what it was like in its prime or so it seems that is the direction. Today, the model is still a bit deluded from what we remember, though the essence is there—minus the pinball machine.

The Broussard store is just getting kicked off with a nearly $400k buildout of the store.

We estimate that the buildout will last for around 3-4 months, probably less. So maybe an opening for November/December 2022?