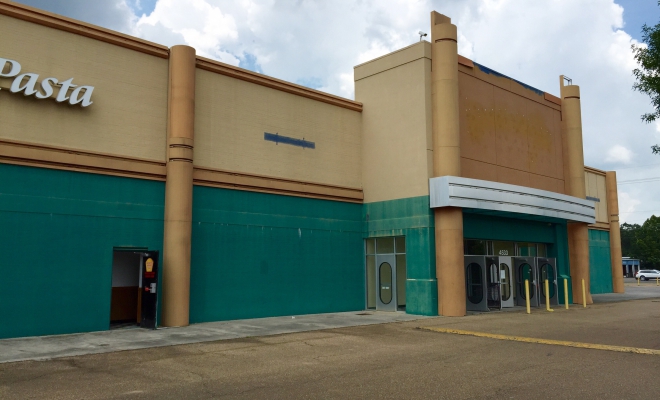 A good bit of action at the old Gatti Town / Academy has led to about thirty million messages in my inbox of folks asking, What is happening? Okay, maybe not thirty million, but about 13(ish).

As of right now, the old building at 4533 Johnston that was once many businesses is under demolition. I don’t foresee the building being fully knocked down, but according to plans for this center, this building will lose about 25% of its current structure.

Plans suggest that the entrance for the vacant building will be repositioned to the NE corner and the rear of the building appears to have a farmers market space that will be made available. This center is long overdue for a remodel and this seems to be the start of that, but that will be revealed a little later, surely. 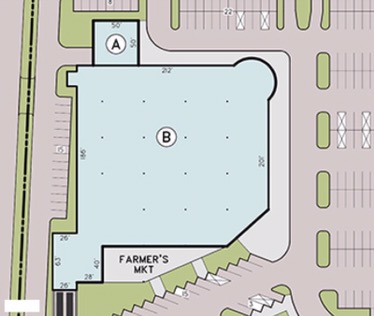 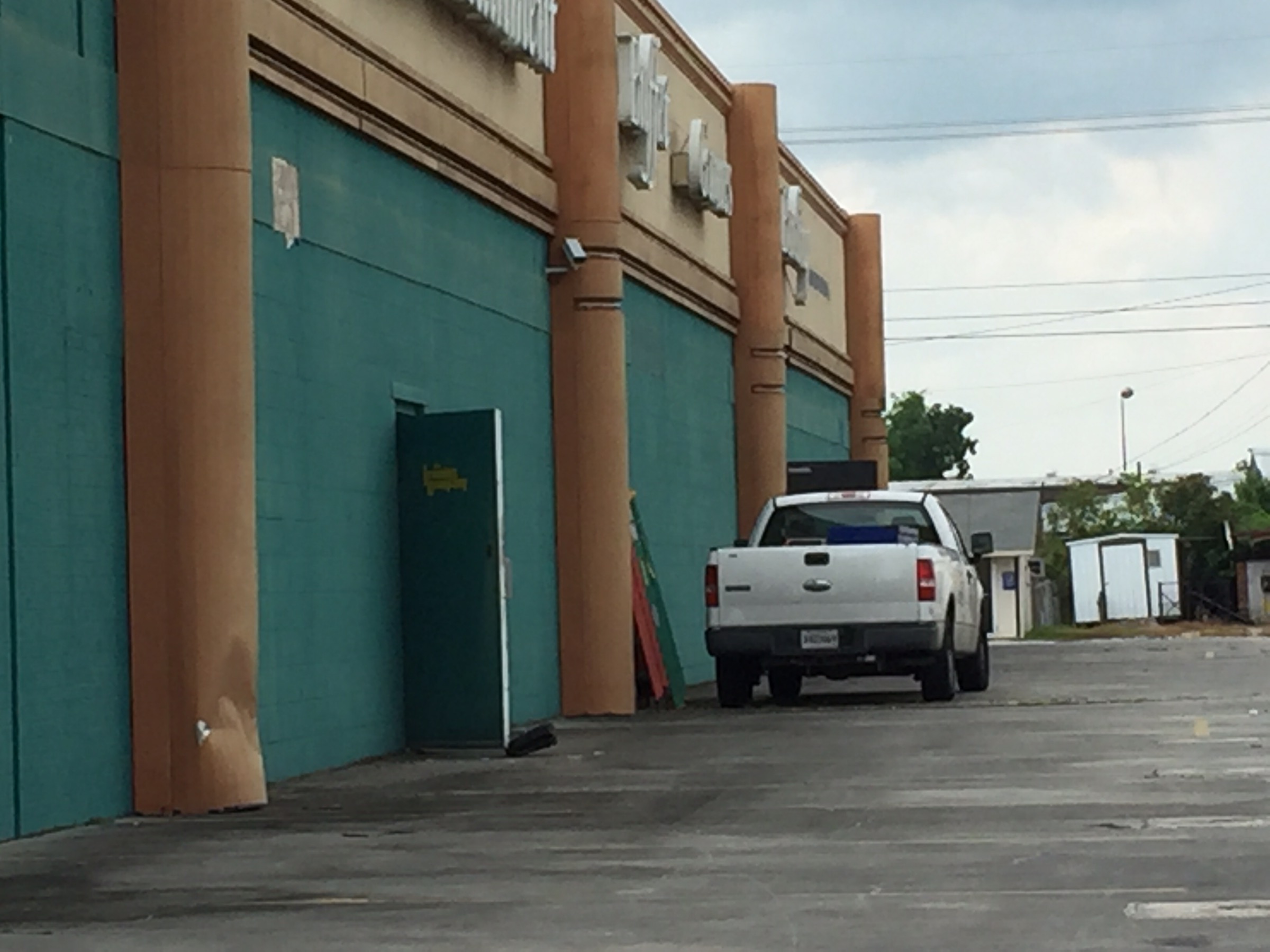