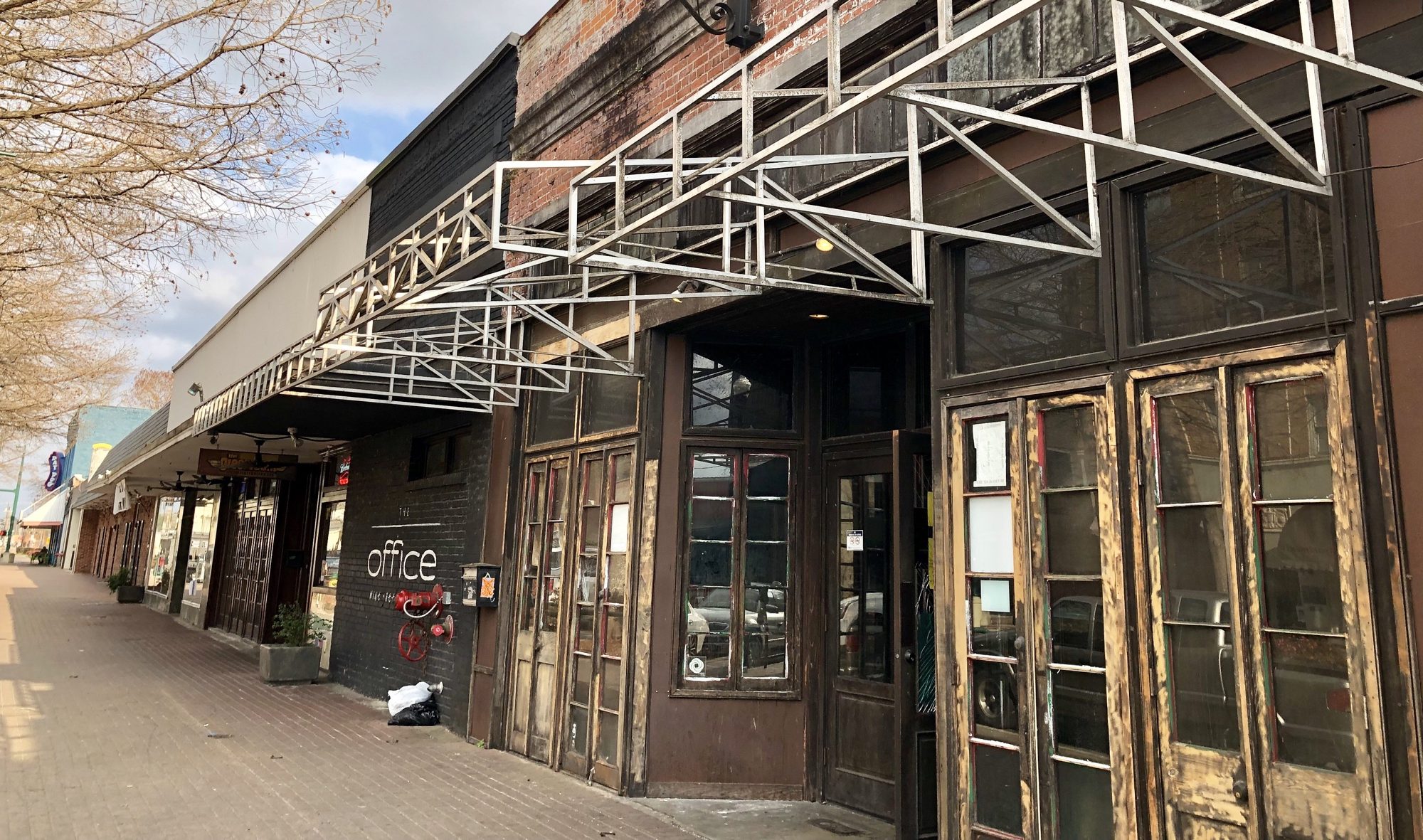 Construction on the new location has already begun with a tentative opening date set for 2019’s Mardi Gras week.

OB’s of Lafayette will be a mix of both their Downtown Lake Charles location as well as their sister company, On The Rocks. This means that they will offer the same vibe as OB’s Bar & Grill, along with beer pong, pool tables, games, music, and much more.

According to OB’s management, the Lafayette location will first exist as a bar concept only. However, through a mutual partnership with the neighboring business, The Greenroom, OB’s Bar of Lafayette plans to offer their Grill concept as well, but at a later date. 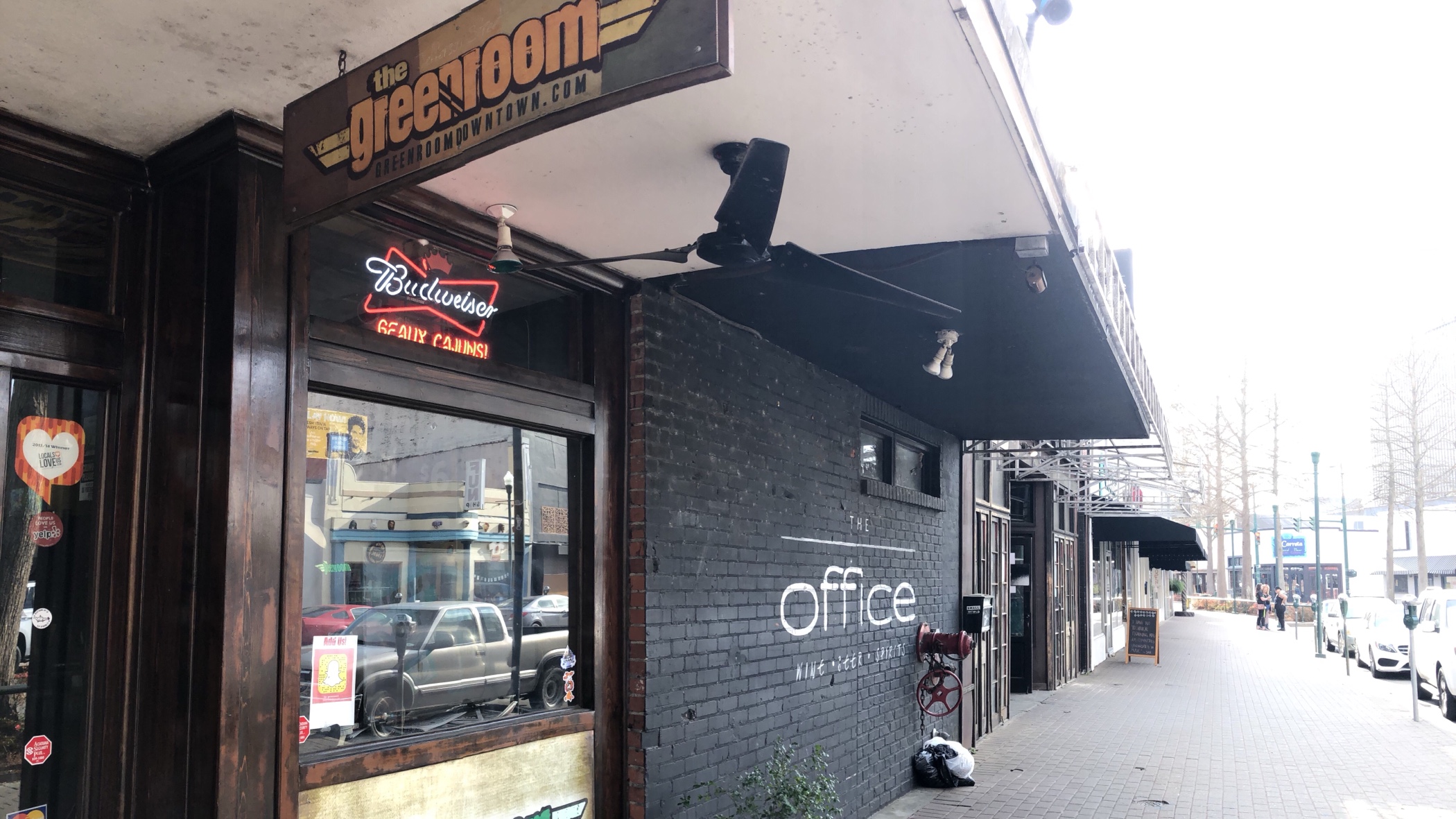 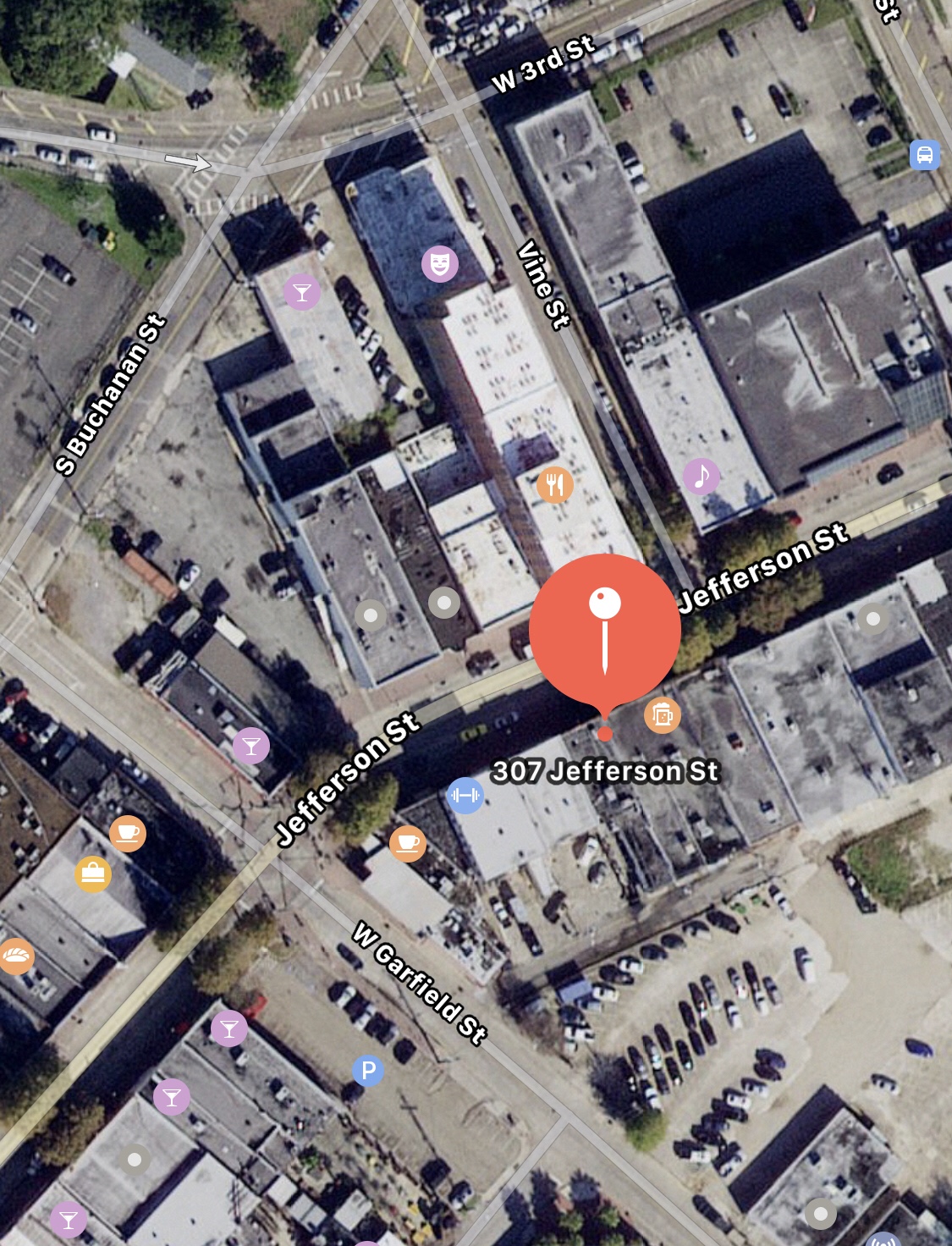