262
SHARES
FacebookTwitterSubscribe
#mc_embed_signup{background:#fff; clear:left; font:14px Helvetica,Arial,sans-serif; } /* Add your own MailChimp form style overrides in your site stylesheet or in this style block. We recommend moving this block and the preceding CSS link to the HEAD of your HTML file. */ 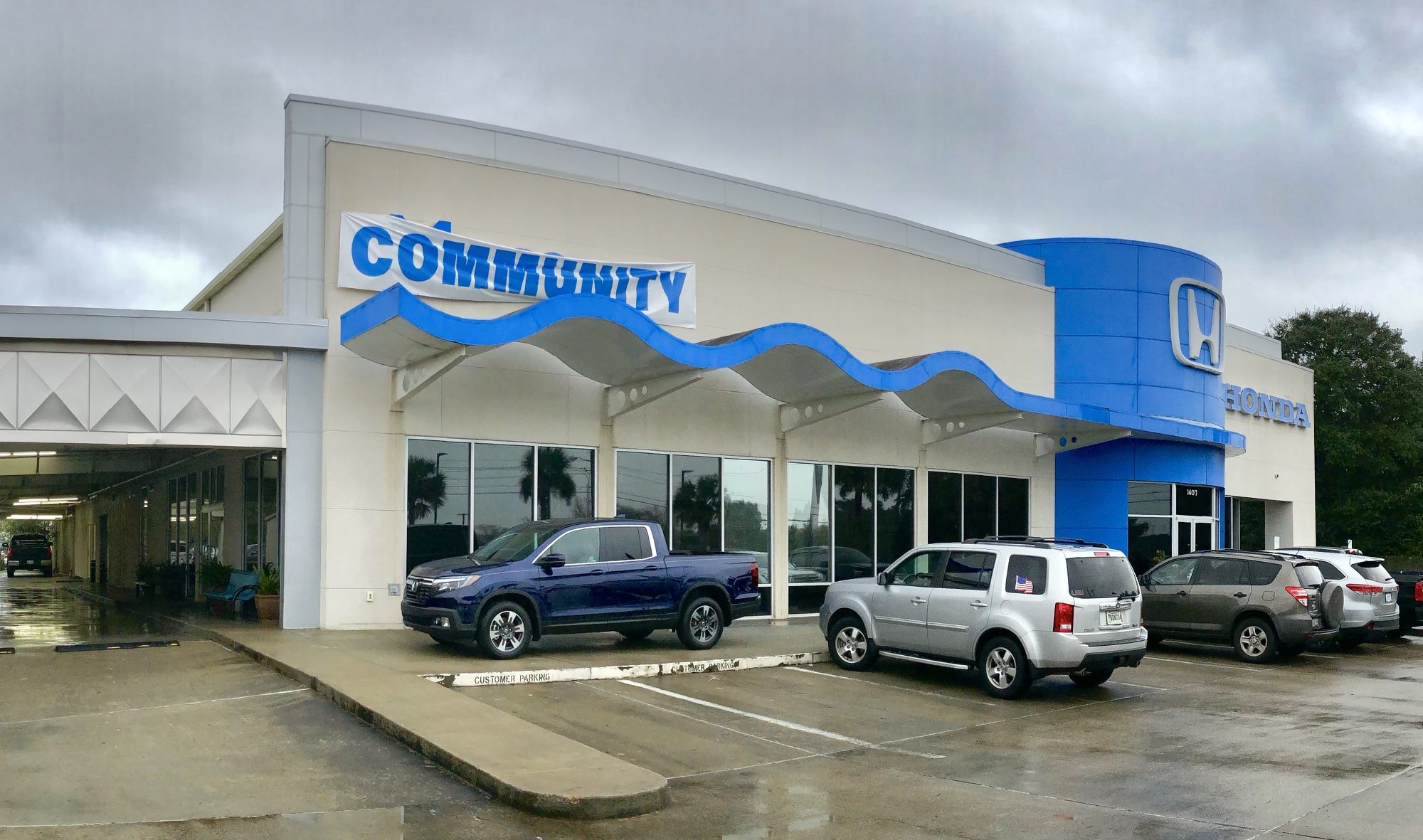 Community Honda, according to reports, began negotiations to purchase Moss Honda in late 2018, and the new owners have retained all of the Moss Honda employees wishing to remain employed.

Moss Honda has been in the community for years. At Moss, you were the boss, according to Sharon Moss of the Moss Motors Family. Community Honda of Lafayette also echoes that same fundamental value, the customer is the boss.

As for the Moss name, it remains present at the most recently built dealership, Mercedes-Benz of Lafayette. 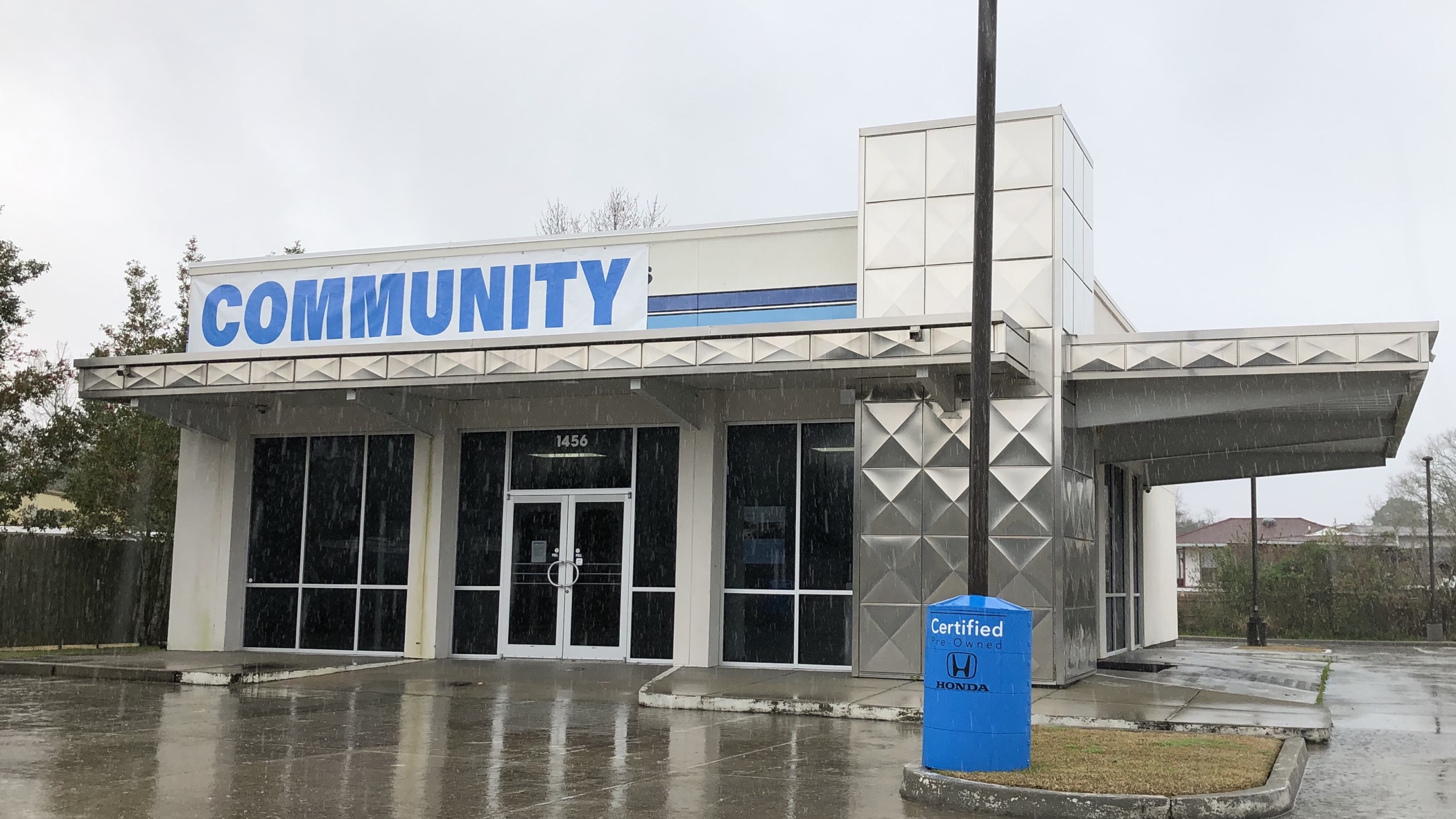 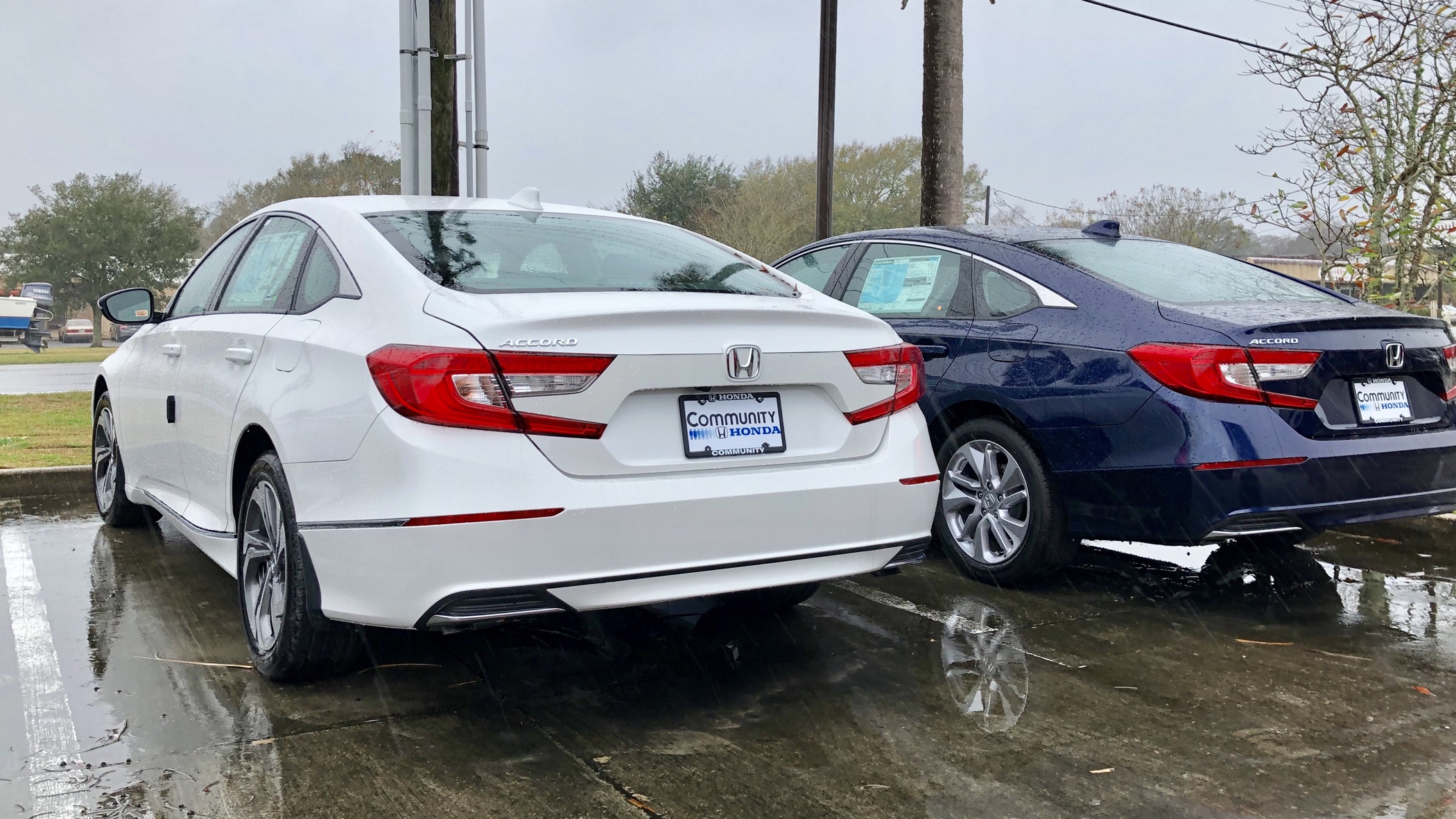 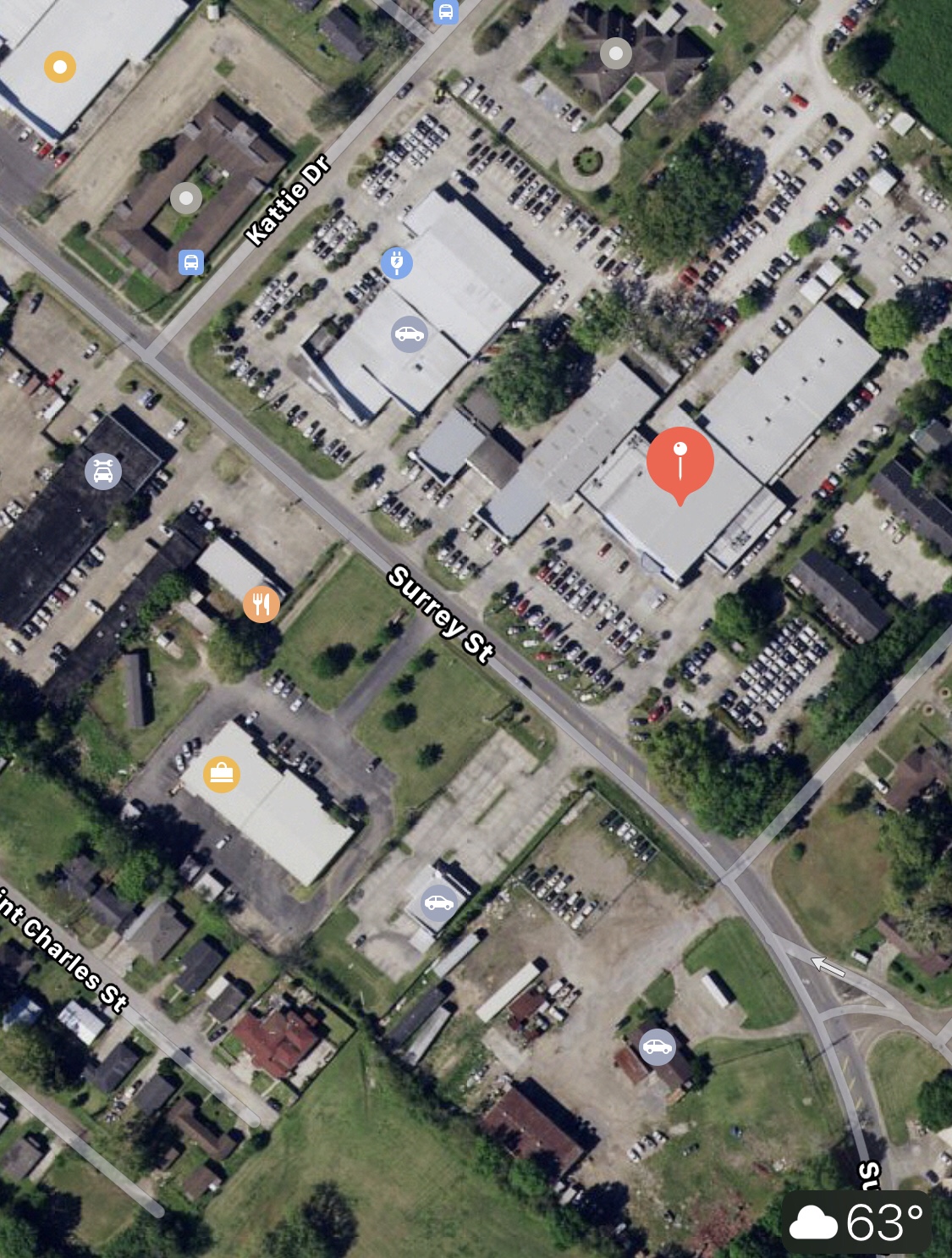