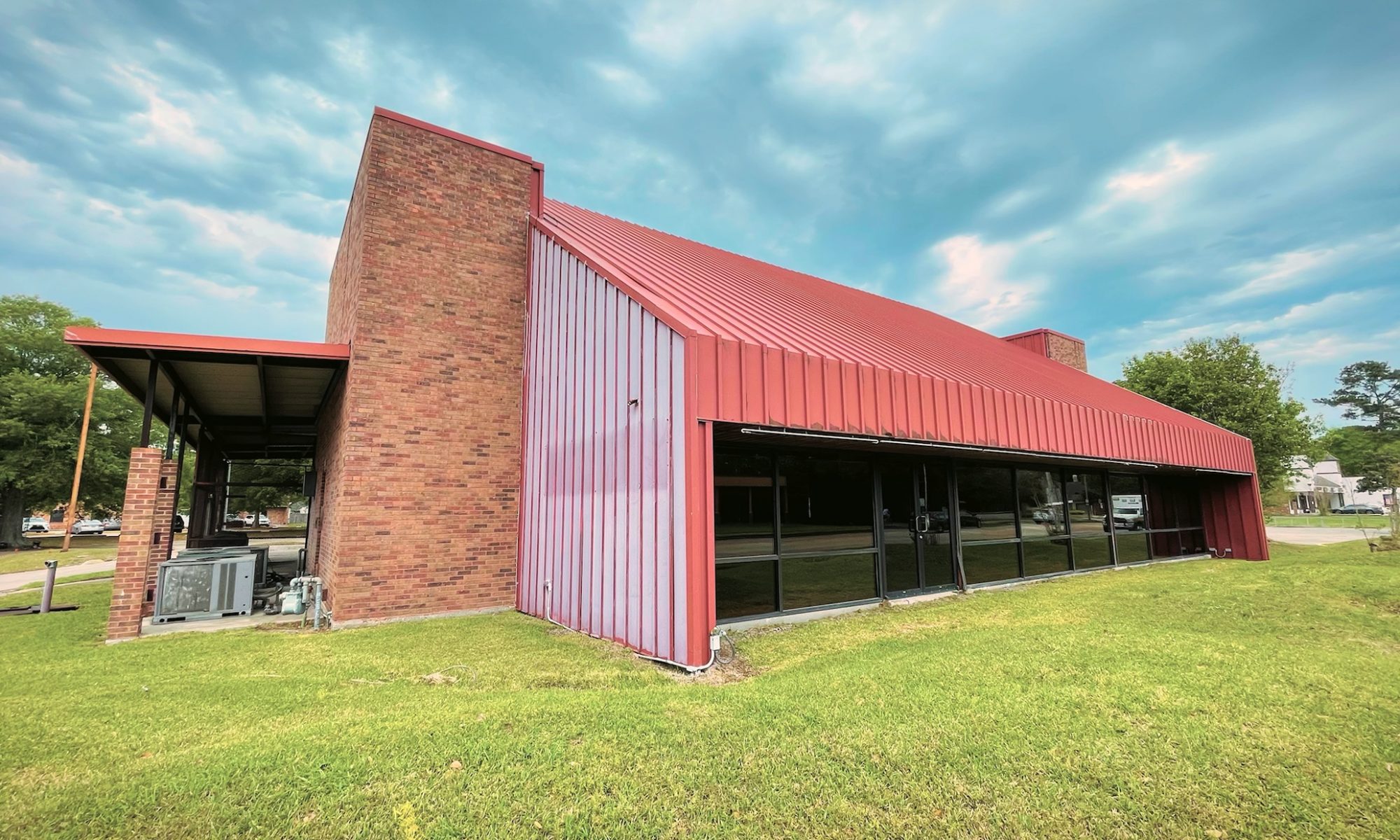 Owners Ricardo Valerio and Reynieri Castro, owners of La Bamba Bar and Lounge “The Best Latin Club in Lafayette” on 4416 Johnston Street, purchased the former Congress Street bar/restaurant space after it had been sitting vacant for over a year. The plans are to strip the inside of the building, clean it out, and renovate the entire two-story space into a functioning sports bar with several large TV screens, pool tables, an outdoor patio, and a second floor with a bar and lounge atmosphere.

On any given night, you can expect live DJ entertainment along with specially crafted bar-style grub.

The tentative completion date for La Bambini Sports Bar is set for around mid-August.