53
SHARES
FacebookTwitterSubscribe
#mc_embed_signup{background:#fff; clear:left; font:14px Helvetica,Arial,sans-serif; } /* Add your own MailChimp form style overrides in your site stylesheet or in this style block. We recommend moving this block and the preceding CSS link to the HEAD of your HTML file. */ 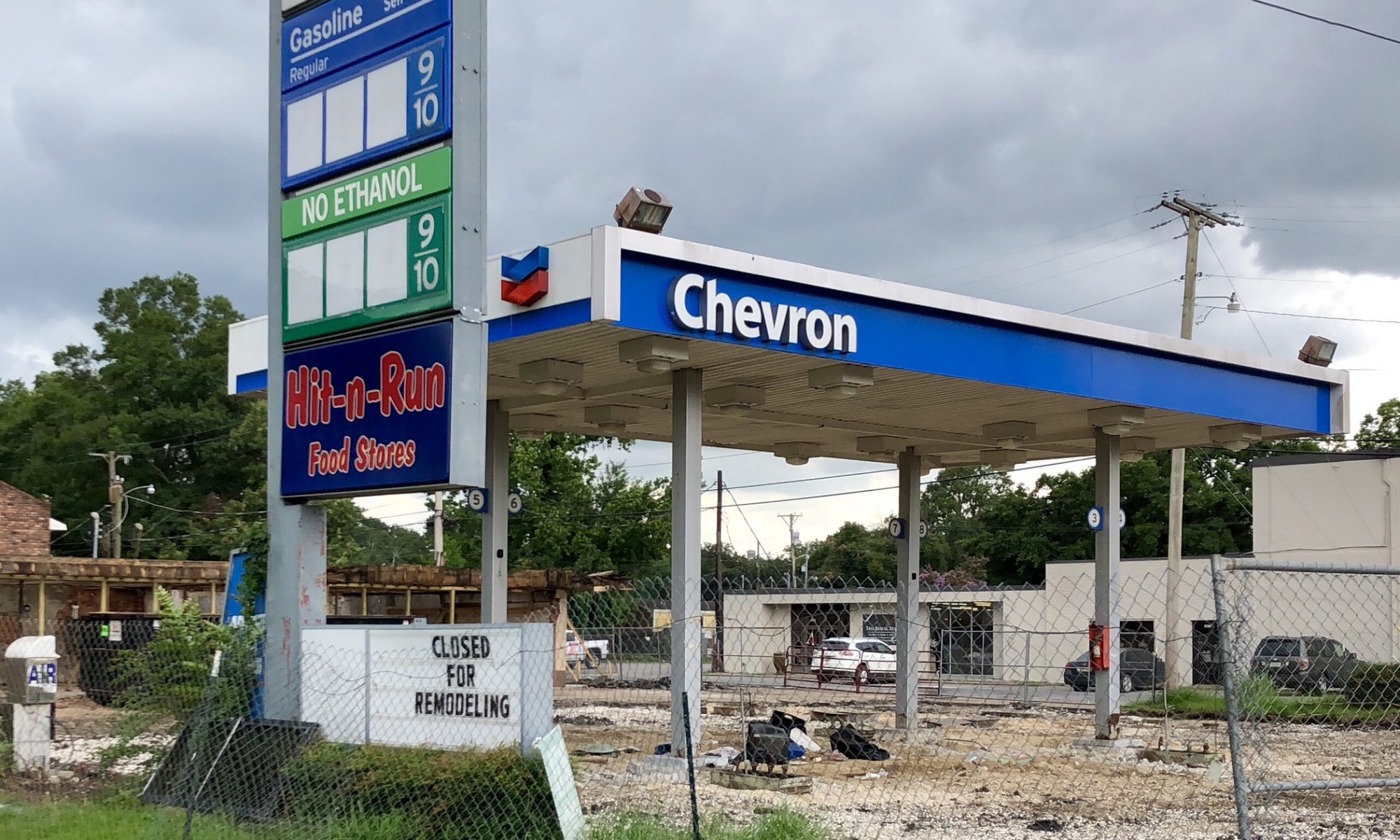 The Hit-N-Run Convenience Store at 2007 Johnston Street, across from Izzo’s is undergoing a bit of renovation.

We reviewed some obscure plans, and cannot understand any part of it, except for that it is being renovated. Awesome!

In the photos, you can almost clearly see that just about all of the former building has been demolished. The only portion of the structure that appears to remain is some of the outside walls, the fuel pump canopy, and signage. Other than that, this might as well be considered a full rebuild.

This is all I have guys, it’s construction that I felt needed to be spoken about. 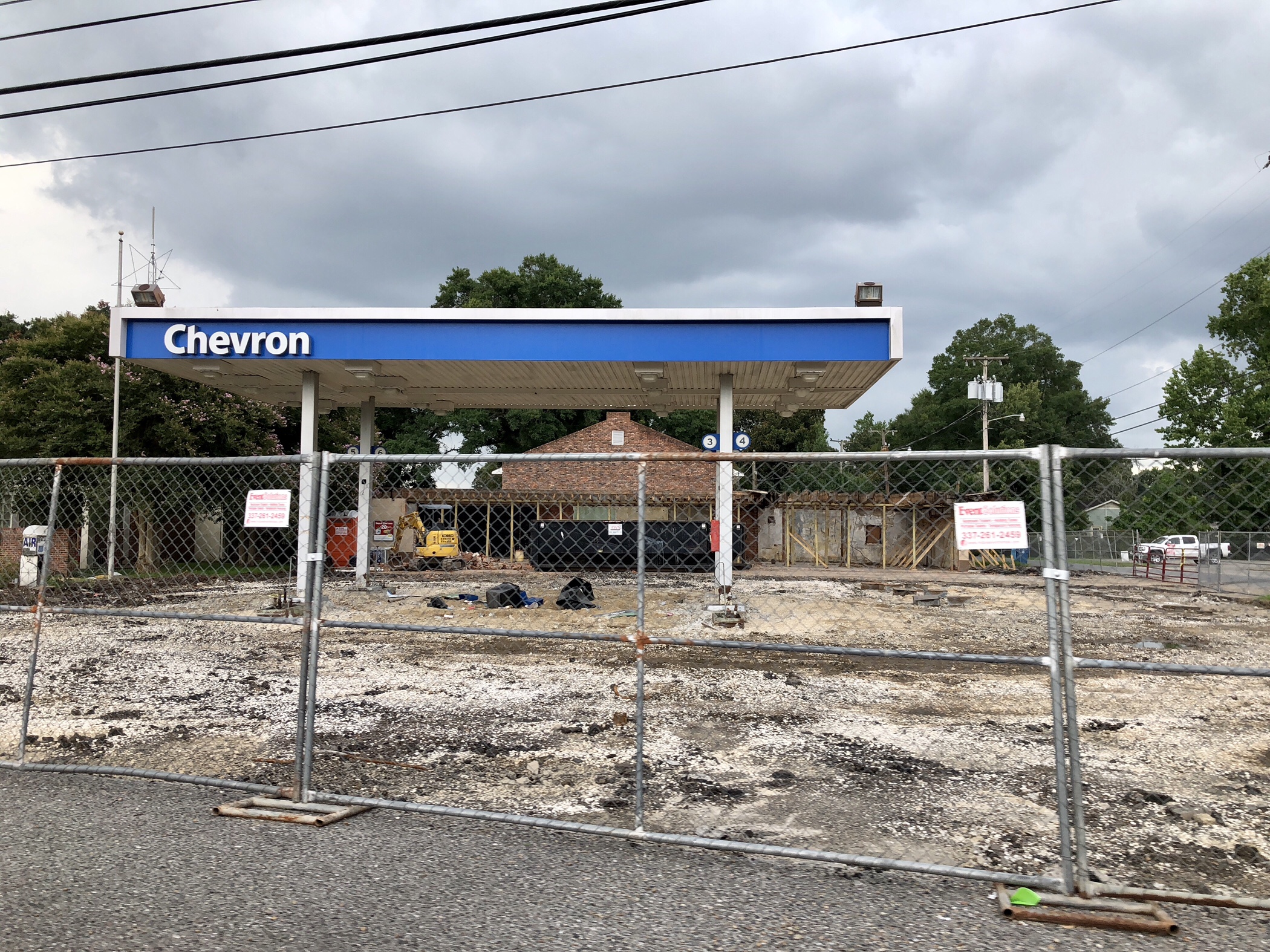 These are the plans that I mentioned. It’s just plumbing, and isn’t pretty. 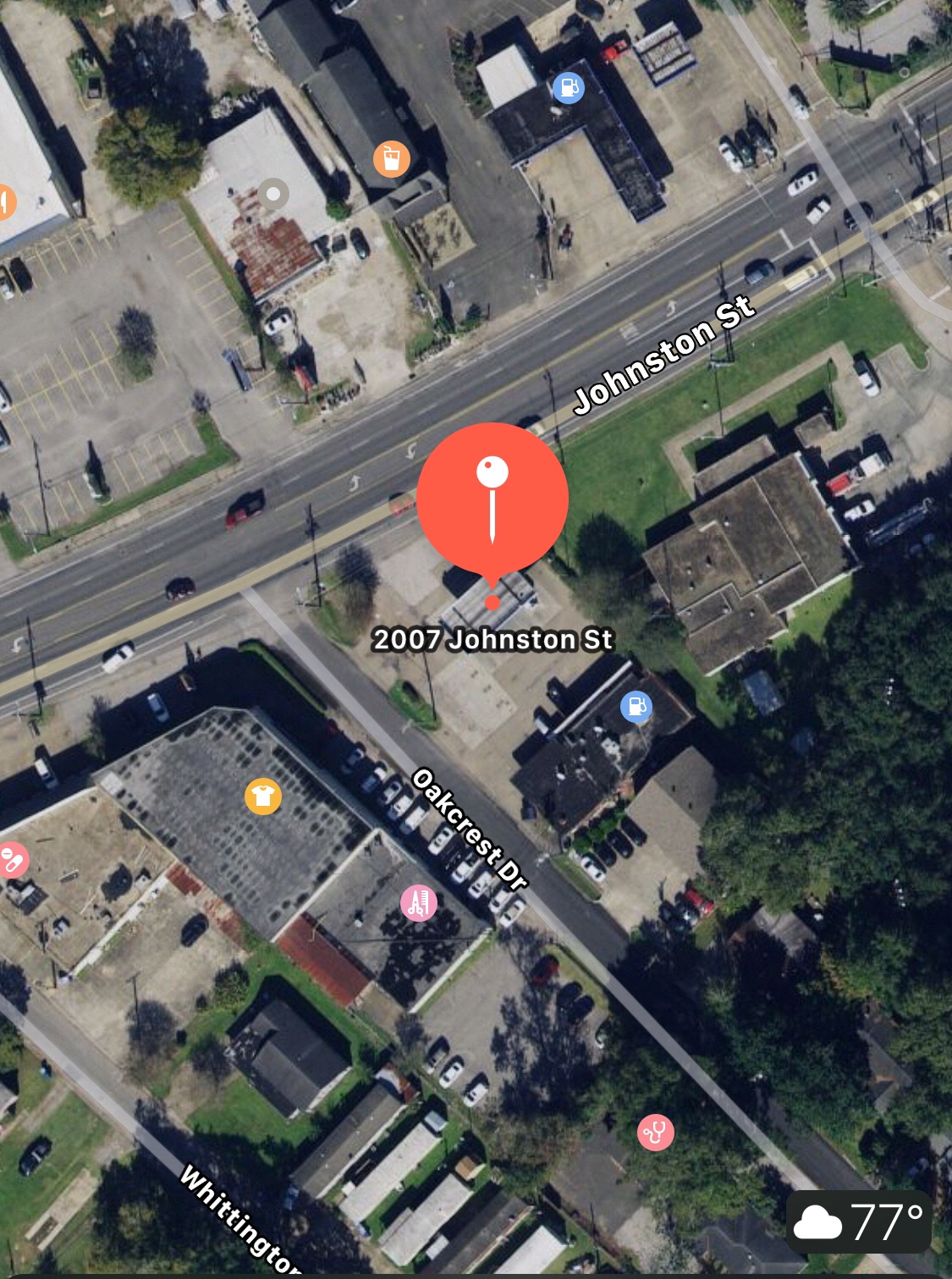