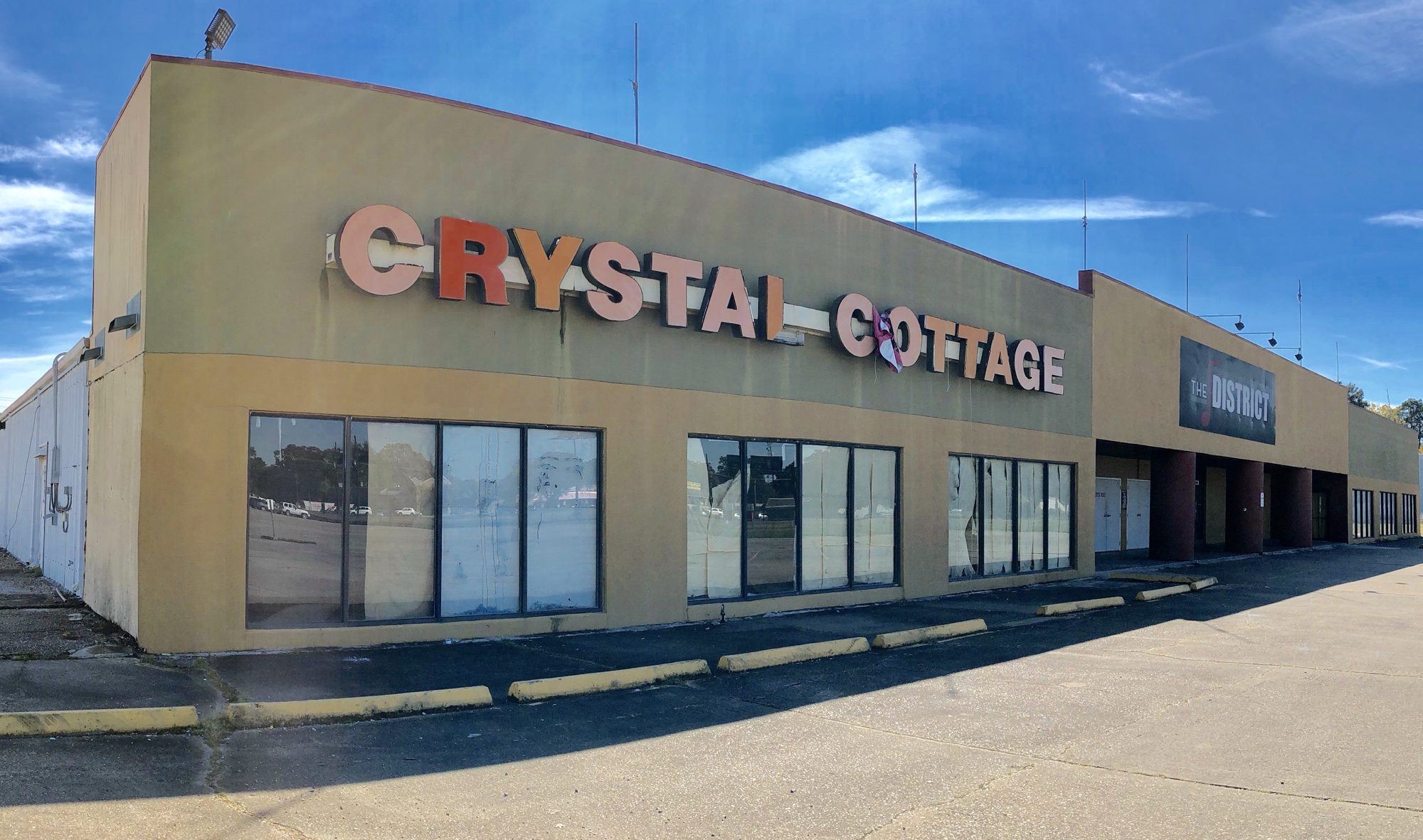 Johnston Street Bingo is currently under construction with a tentative opening scheduled for early 2019. It will also be the only bingo hall centrally located in the city of Lafayette, according to our findings. Many of us already know of the well-known Metro Bingo Hall that is located in North Lafayette(edging Carencro). That place is loaded with bingo goers on the reg’.

When I first moved to Lafayette in 2010, my girlfriend(now wife), brother, and I took a trip to Metro Bingo to play a round. Needless to say, we didn’t hit bingo but, those mature folks playing bingo were serious about the game. 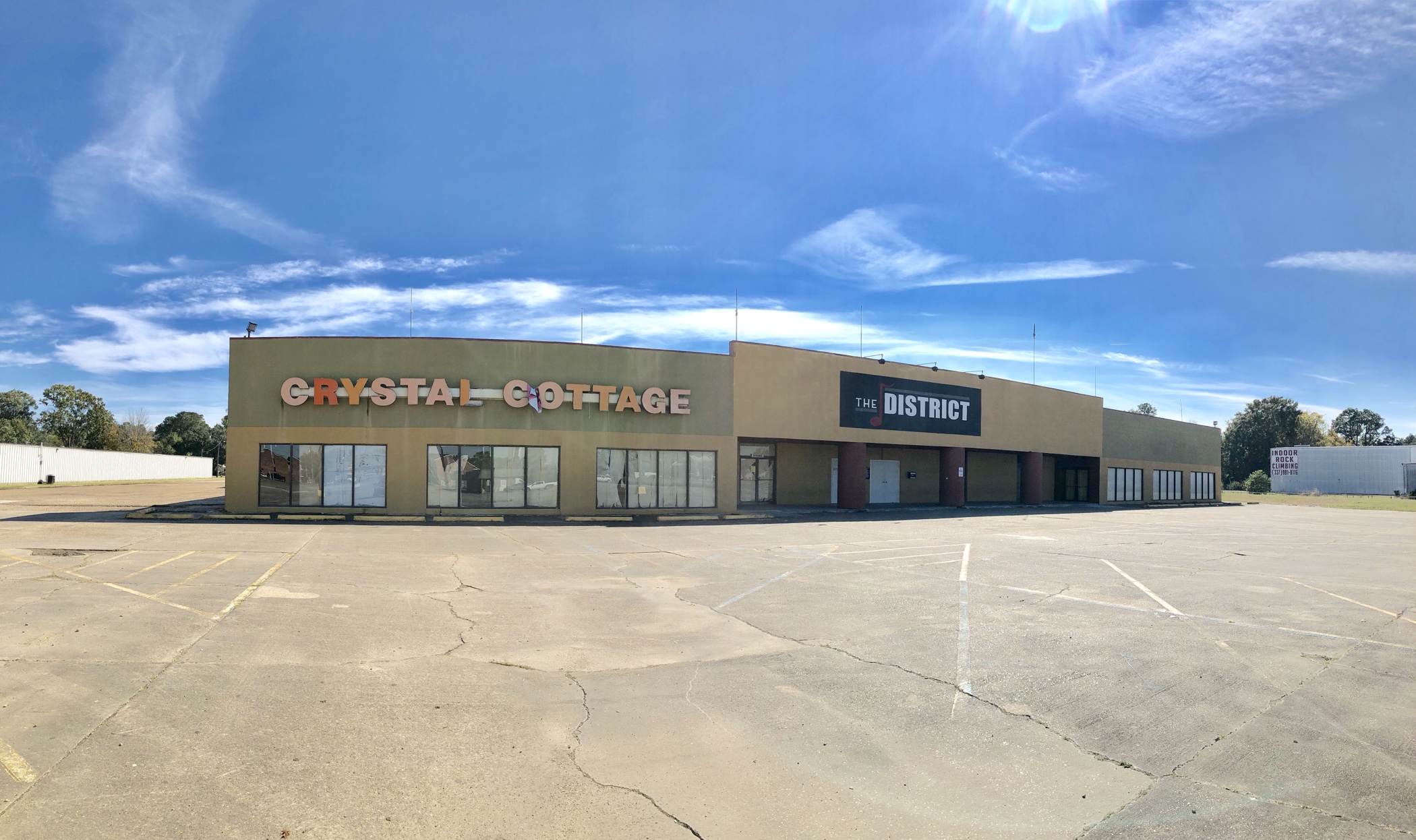 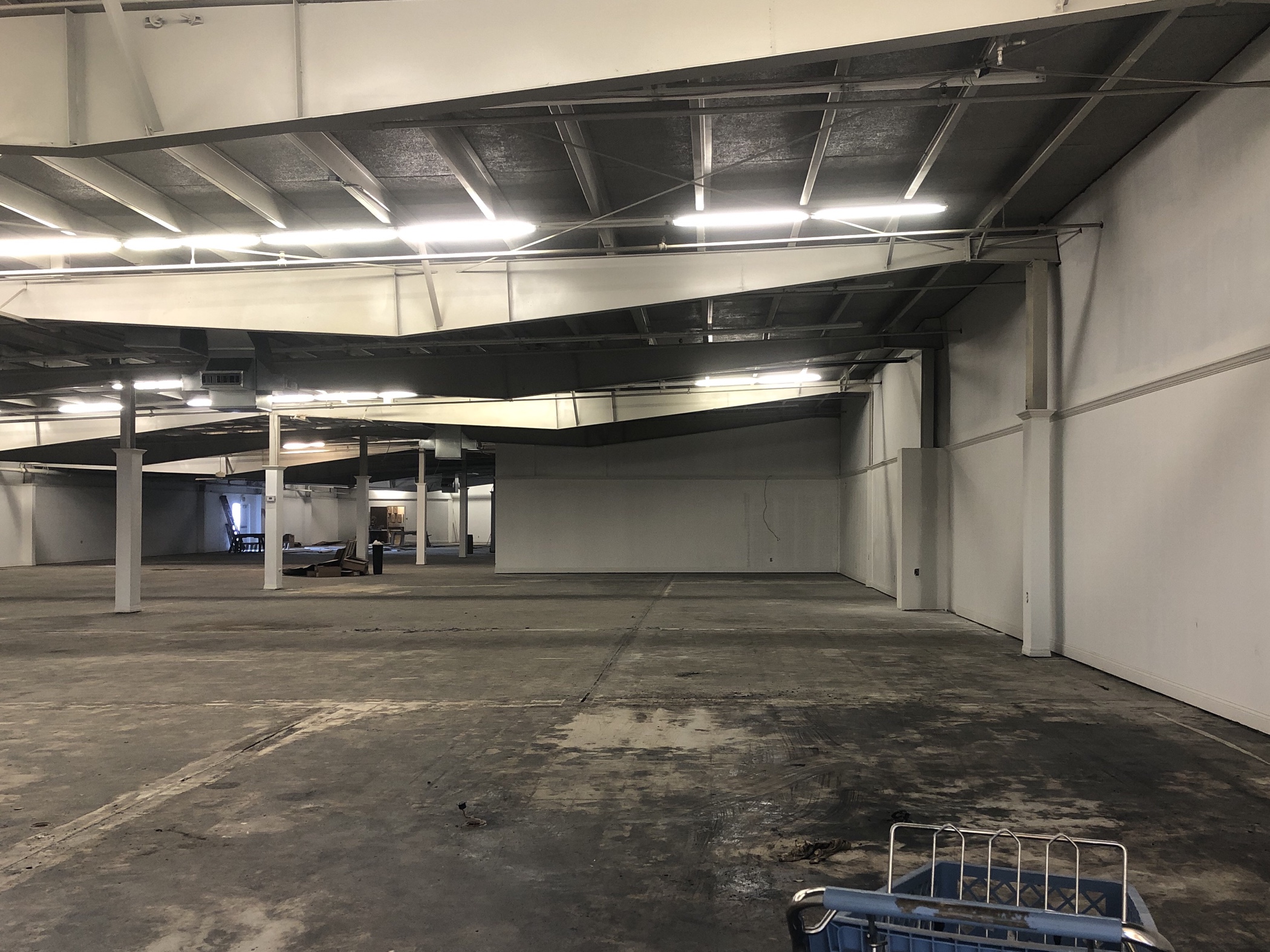 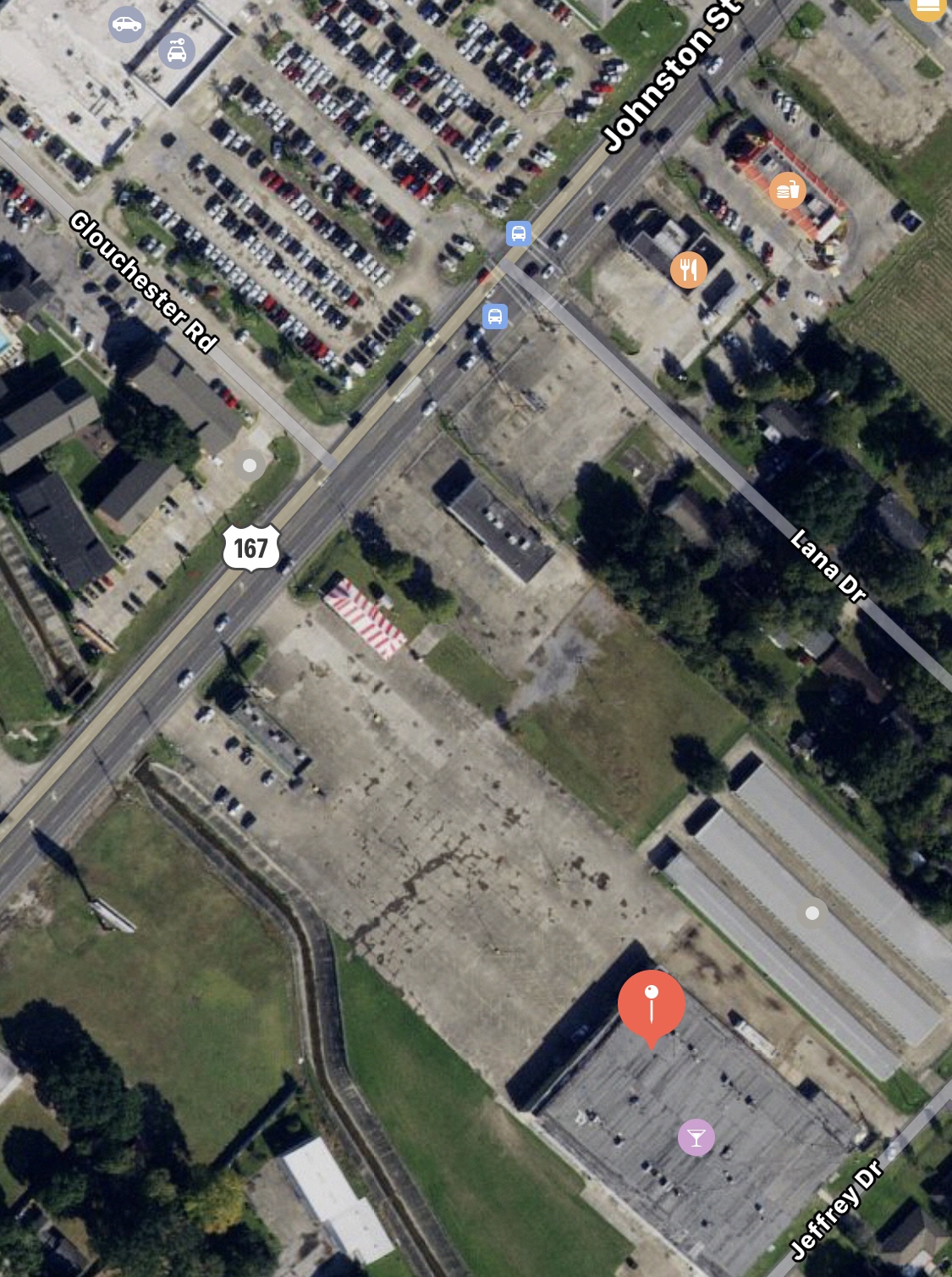