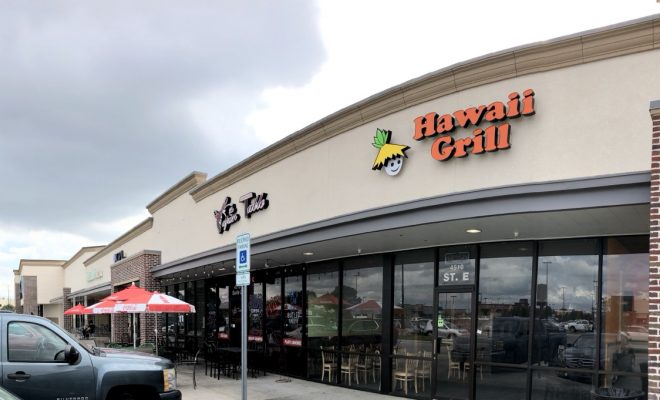 Hawaii Grill marries influence from both Japanese and Hawaiian cuisine.

Locally owned & operated, the new restaurant is tentatively set to open to the public later this month, around the 20th of November. 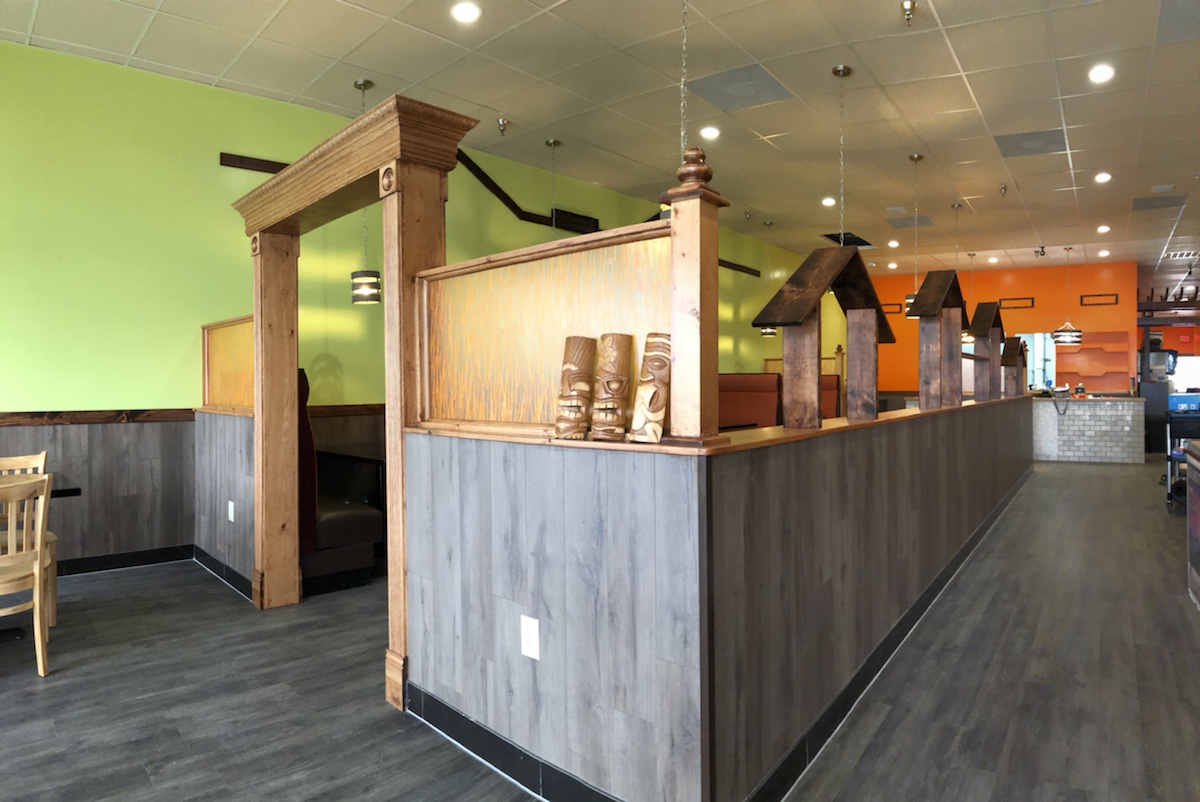 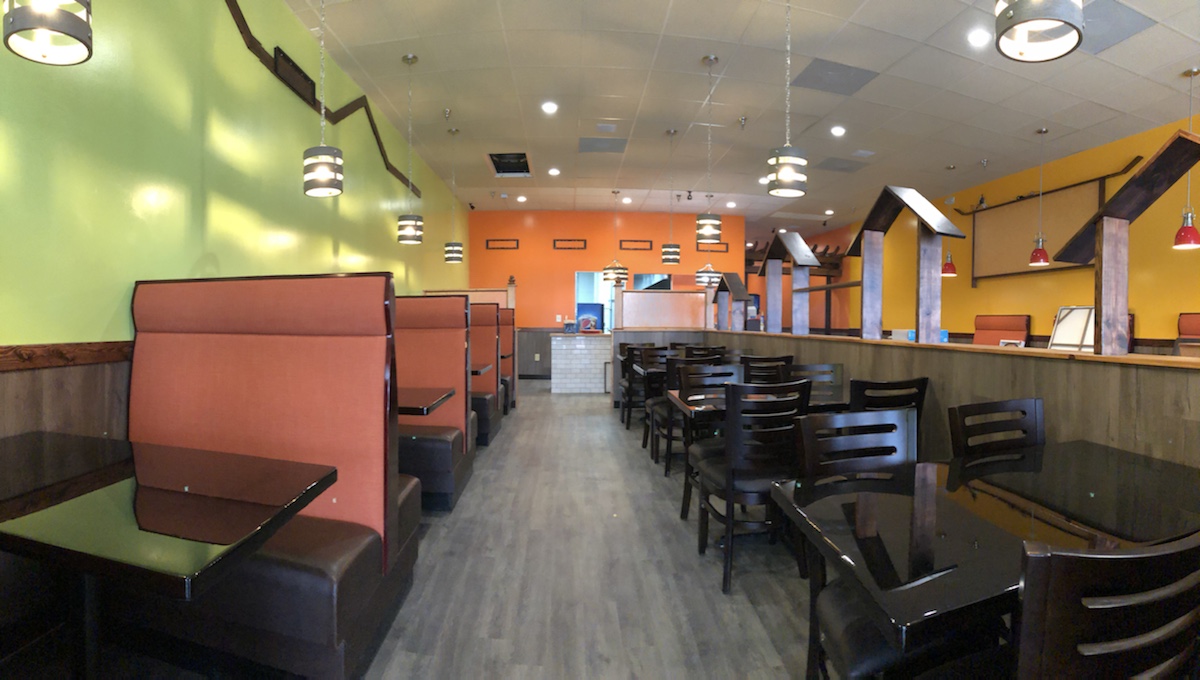 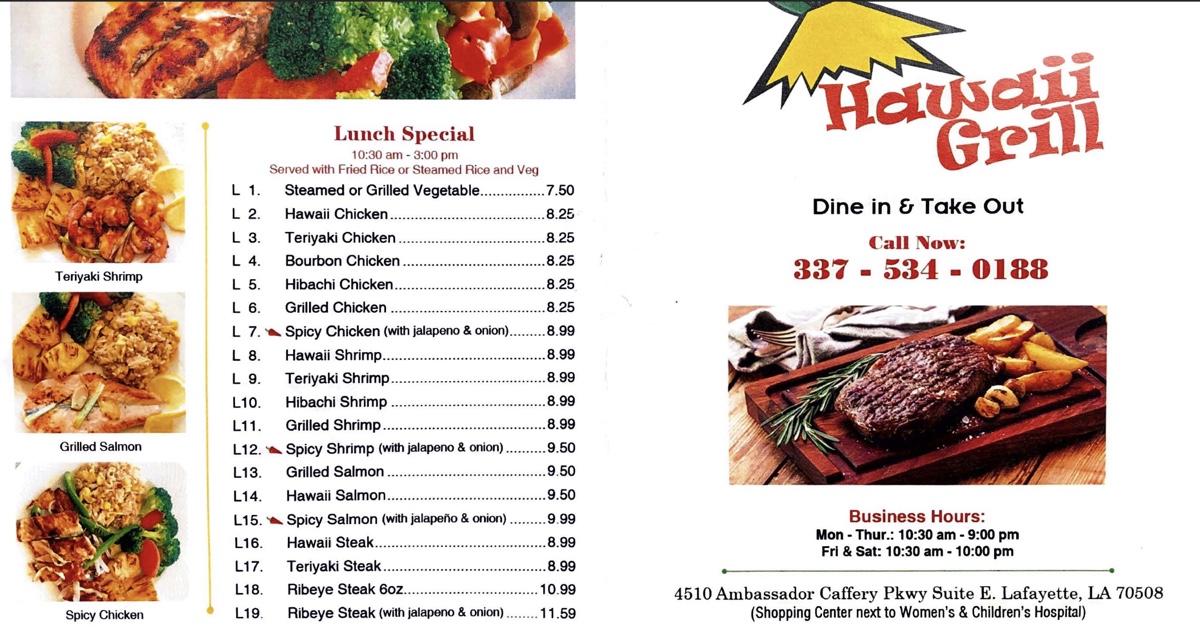 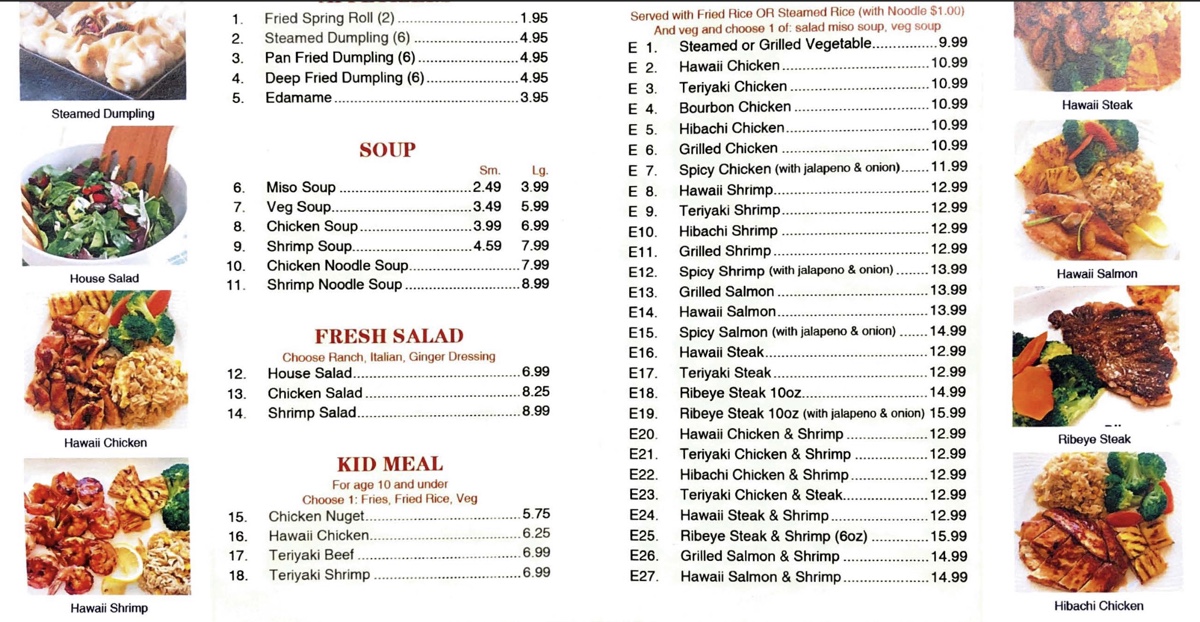 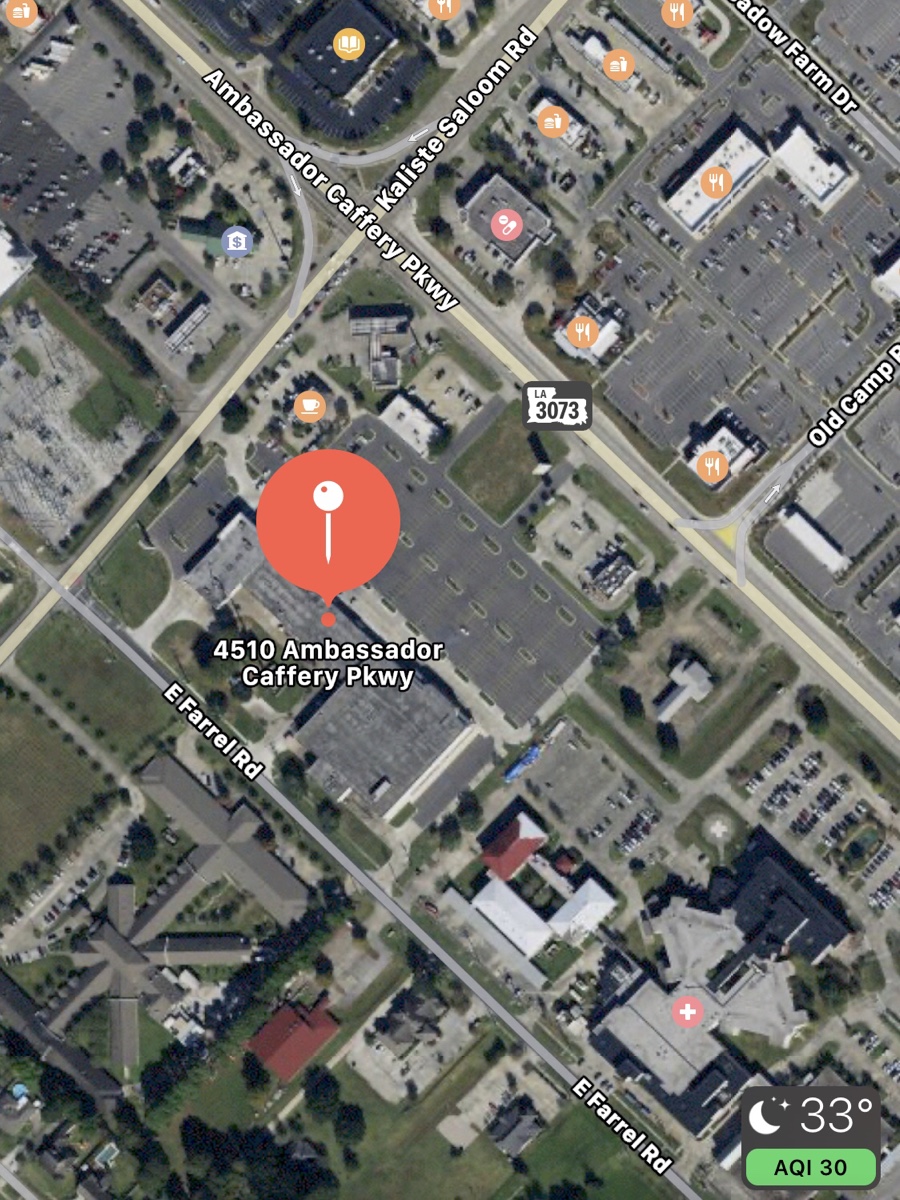