894
SHARES
FacebookTwitterSubscribe
#mc_embed_signup{background:#fff; clear:left; font:14px Helvetica,Arial,sans-serif; } /* Add your own MailChimp form style overrides in your site stylesheet or in this style block. We recommend moving this block and the preceding CSS link to the HEAD of your HTML file. */
Subscribe To Our Digest!
* indicates required
Email Address *
Digest Frequency (select one or both) Daily Weekly/Monthly
(function($) {window.fnames = new Array(); window.ftypes = new Array();fnames[0]='EMAIL';ftypes[0]='email';fnames[1]='FNAME';ftypes[1]='text';fnames[2]='LNAME';ftypes[2]='text';fnames[3]='ADDRESS';ftypes[3]='address';fnames[4]='PHONE';ftypes[4]='phone';}(jQuery));var $mcj = jQuery.noConflict(true); 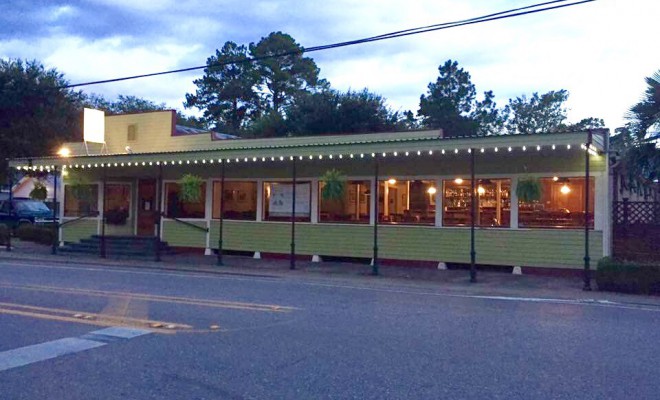 There is a show I like to watch on the Food Network called Chopped. It is a show about different chefs with different talents that complete for $10,000. One of the chefs, Christopher Thames, competed on Chopped and now has his own restaurant in Grand Coteau. The Grand Coteau Bistro opened over the weekend and there has been a buzz about the place for months. You’re probably wondering, why haven’t I posted this sooner? Shoot, I don’t know guys, I’m not perfect! 🙂 The chef Christopher Thames & his PNC Leon Steele are bringing you some good stuff though, so if you’re looking for something new give them a try. They are located at 234 Martin Luther King Jr. Drive in Grand Coteau.

Source for some of my info is courtesy of dailyworld.com. 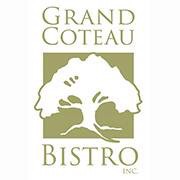 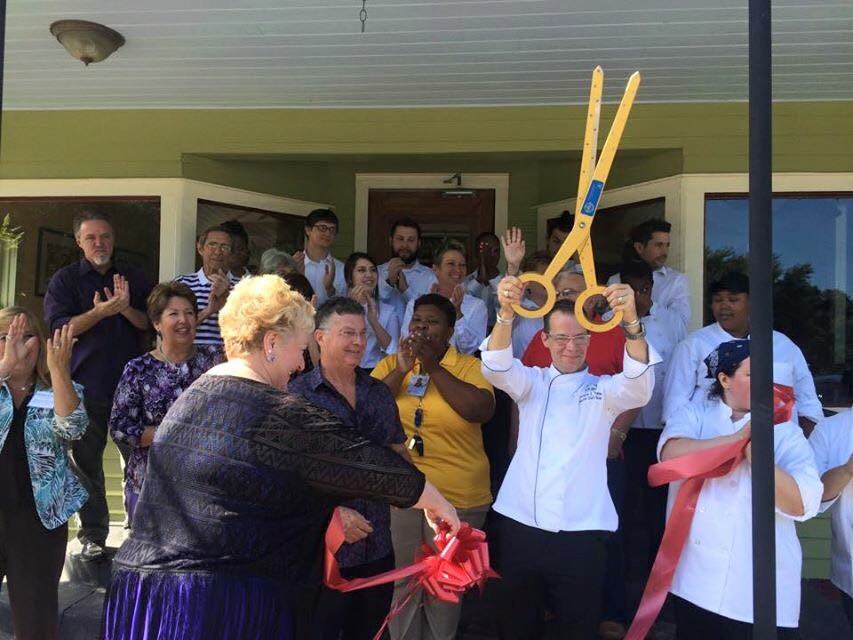 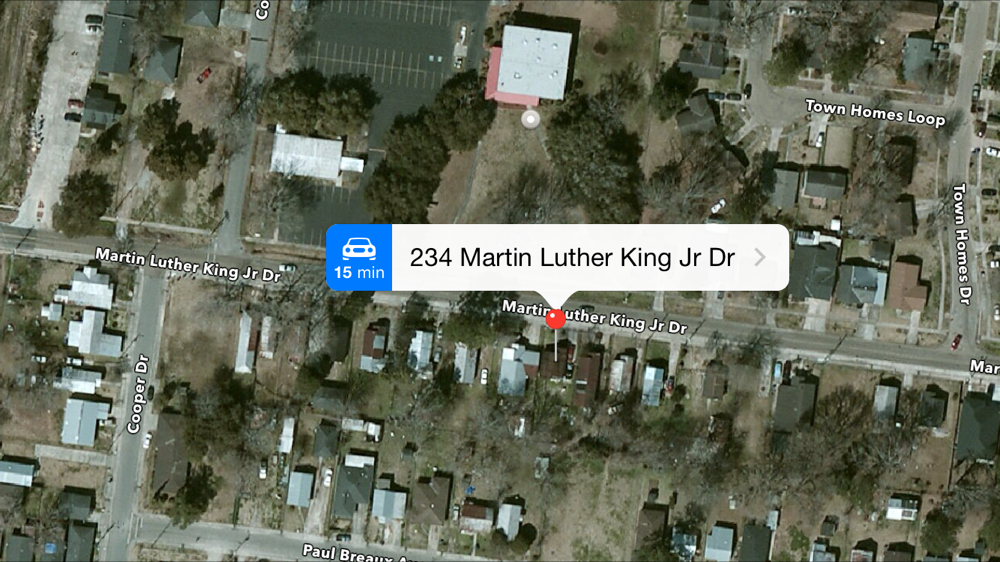