332
SHARES
FacebookTwitterSubscribe
#mc_embed_signup{background:#fff; clear:left; font:14px Helvetica,Arial,sans-serif; } /* Add your own MailChimp form style overrides in your site stylesheet or in this style block. We recommend moving this block and the preceding CSS link to the HEAD of your HTML file. */ 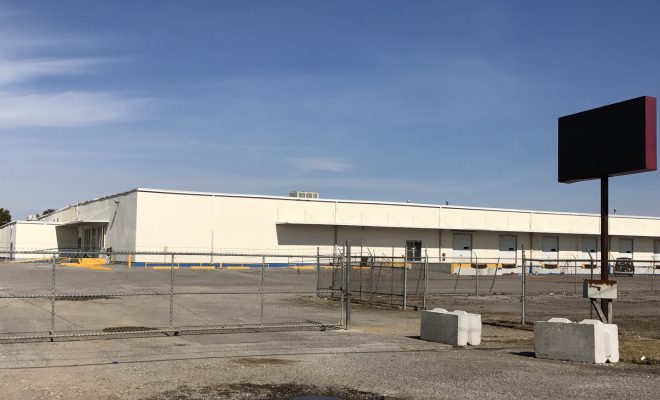 The former Sears Distribution in Scott at 5550 Cameron Street is being renovated along with some tree clearing nearby.

According to the fine folks at Scott City Hall, the former Sears building on Cameron has been acquired by AAA Signs. The info that we were given presented two outcomes for the old building. One, AAA Signs leases out the building, since they are cleaning it up; or two, AAA Signs moves into this building themselves. Either way, this building will finally be used again, instead of going down hill.

It was once rumored that this old building would be an Amazon fulfillment facility. Good thing we don’t fire that close at the hip, huh? We wouldn’t have a hip left! 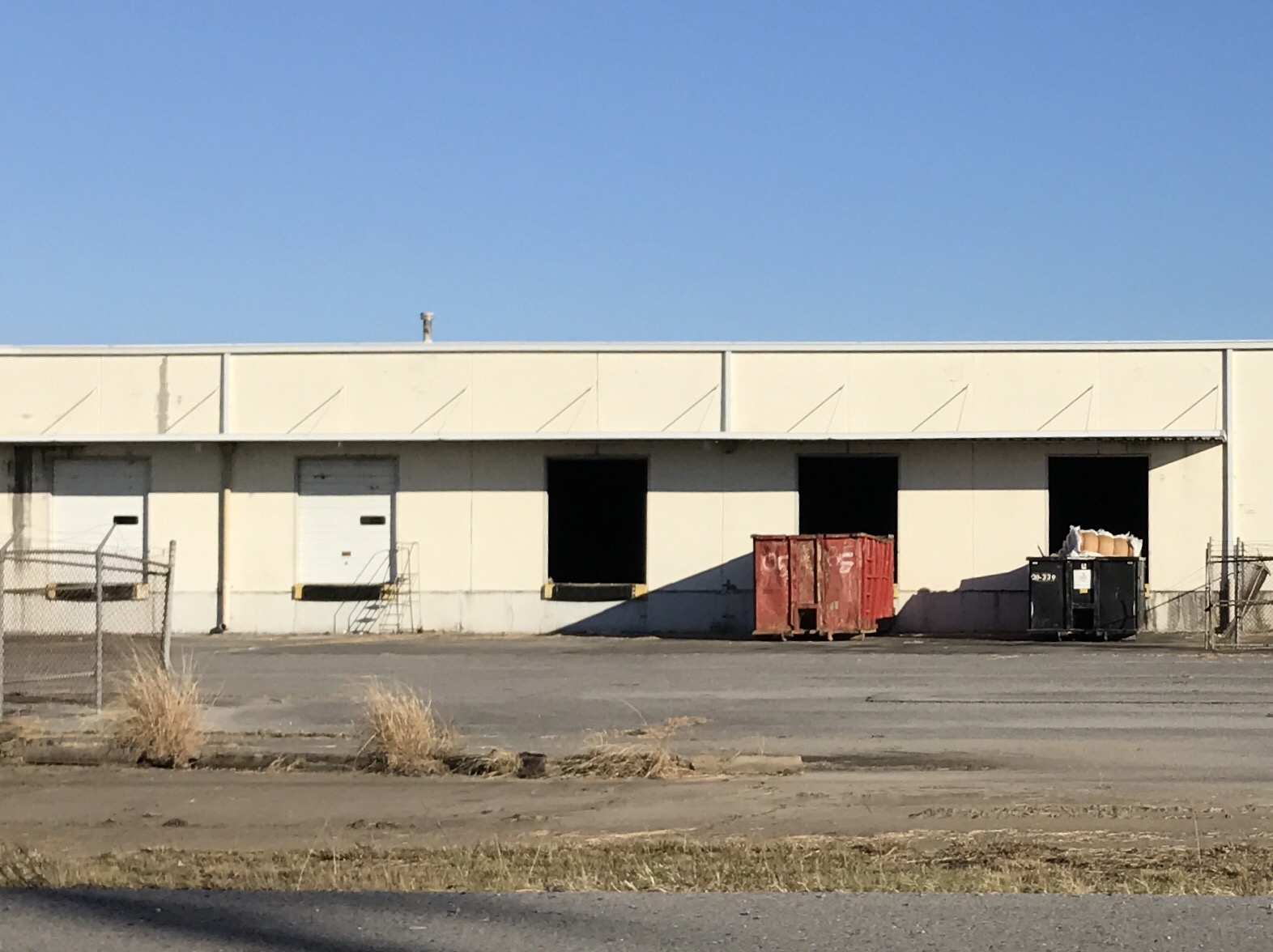 Dumpsters at the site aid in clean up. 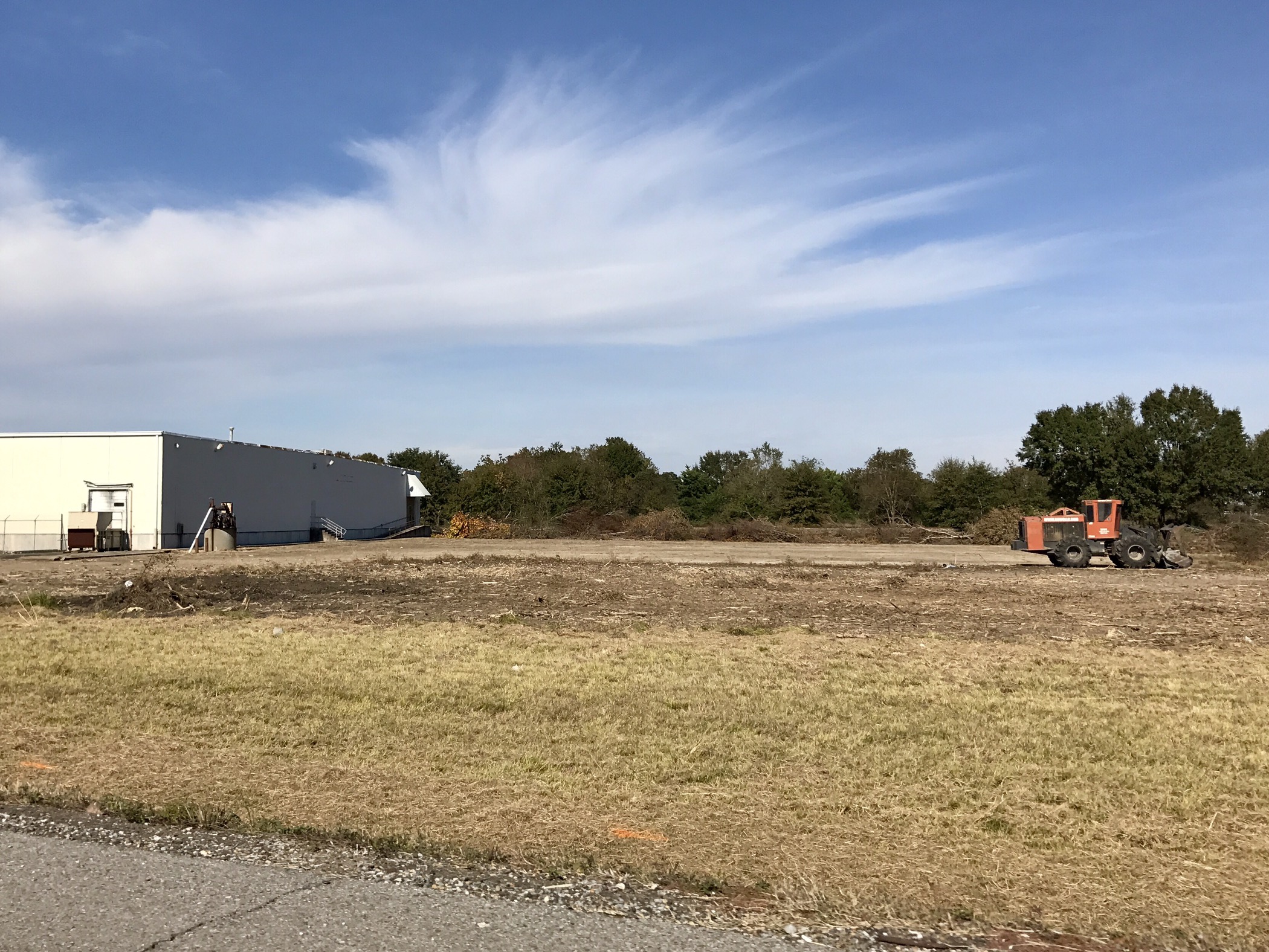 Trees being cleared next to former Sears Distribution. 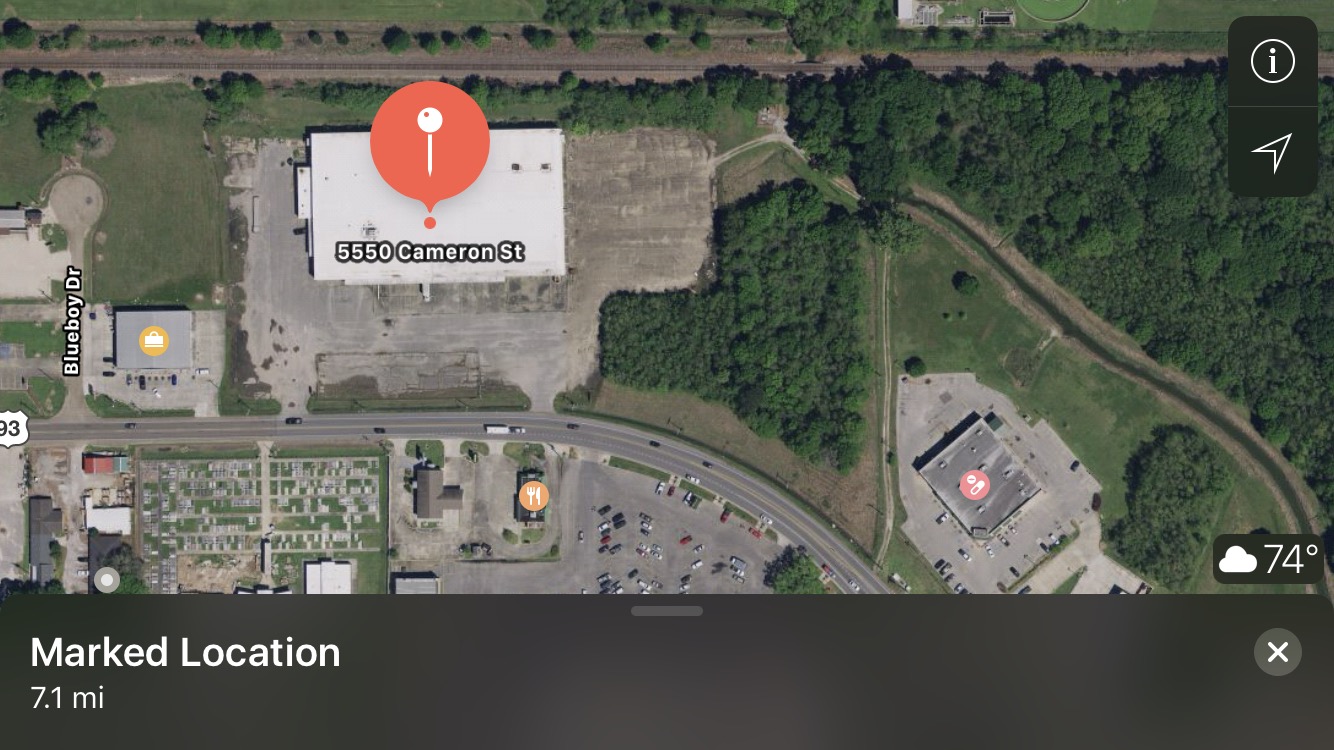