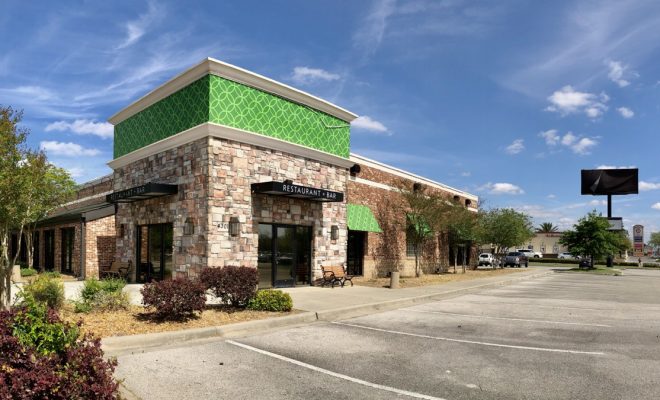 According to public records, Chili’s Grill & Bar will be building a new Chili’s location in front of the Super Targét on Ambassador valued at $2,081,307. Other records provide insight into the question, will they remodel the former restaurant? Psssh, nope! As we said, Chili’s is an OG — they are knocking that jalopy  down!

You may be wondering about the fate of the existing Chili’s location further up on Ambassador? Well, it is said that a Chili’s location will be relocating to this brand new Chili’s store, but which one? Personally, the most logical decision would be to move the old Ambassador store to this location once it is complete. No need to have two stores within a short jog from each other.

Now, some of you may be all like, meh—it’s just Chili’s—and that’s fine. But let me tell you, Chili’s is lit. As a young child, I loved their individually dressed nachos; as an adult, they still have me feelin’ some type of way. Their Cajun Chicken pasta, I bet many of you have tried to make that dish at home, I know we have. Also, their drink specials are hard to beat, that is if you drink.

We should see some action at the former O’Charley’s restaurant within the next week or so. It’ll happen fast, just watch.

One more thing, if you still thought PF Chang’s was coming to Lafayette in the former O’Charley’s, that was just an April Fool’s joke. 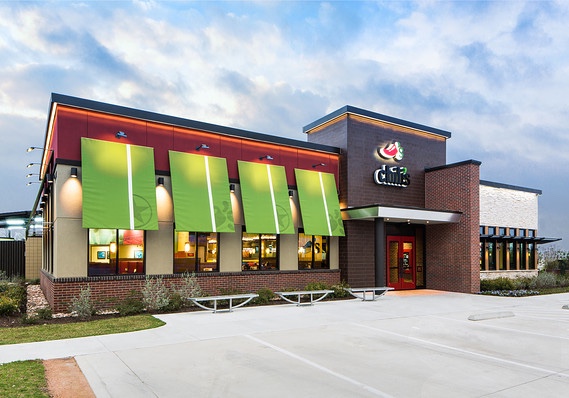 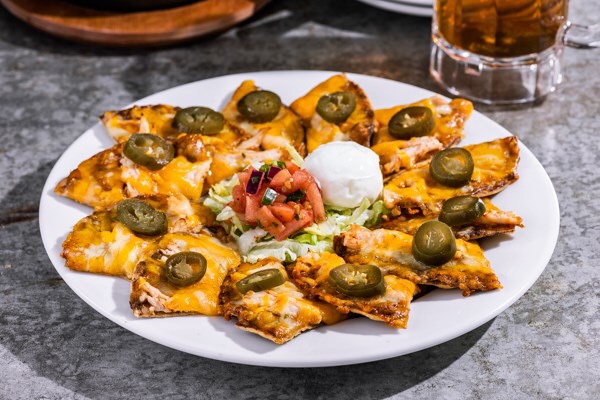 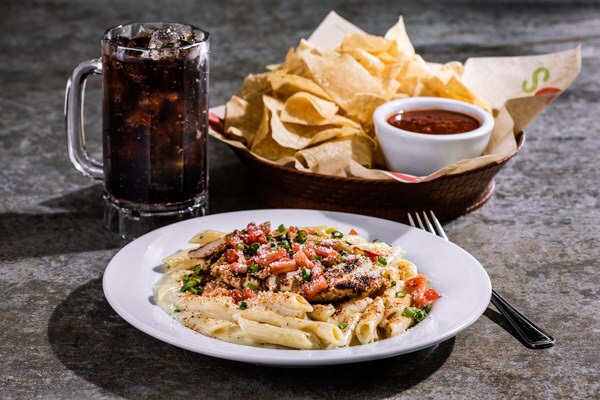 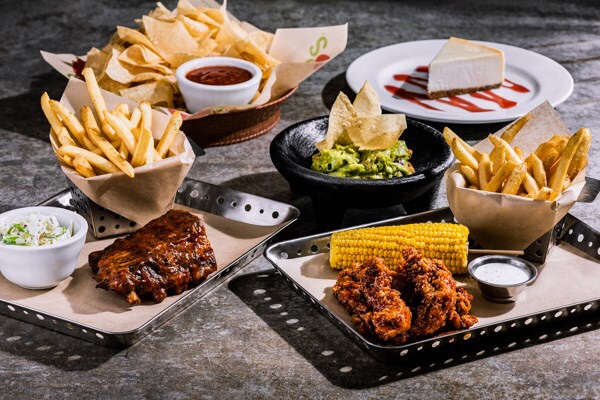 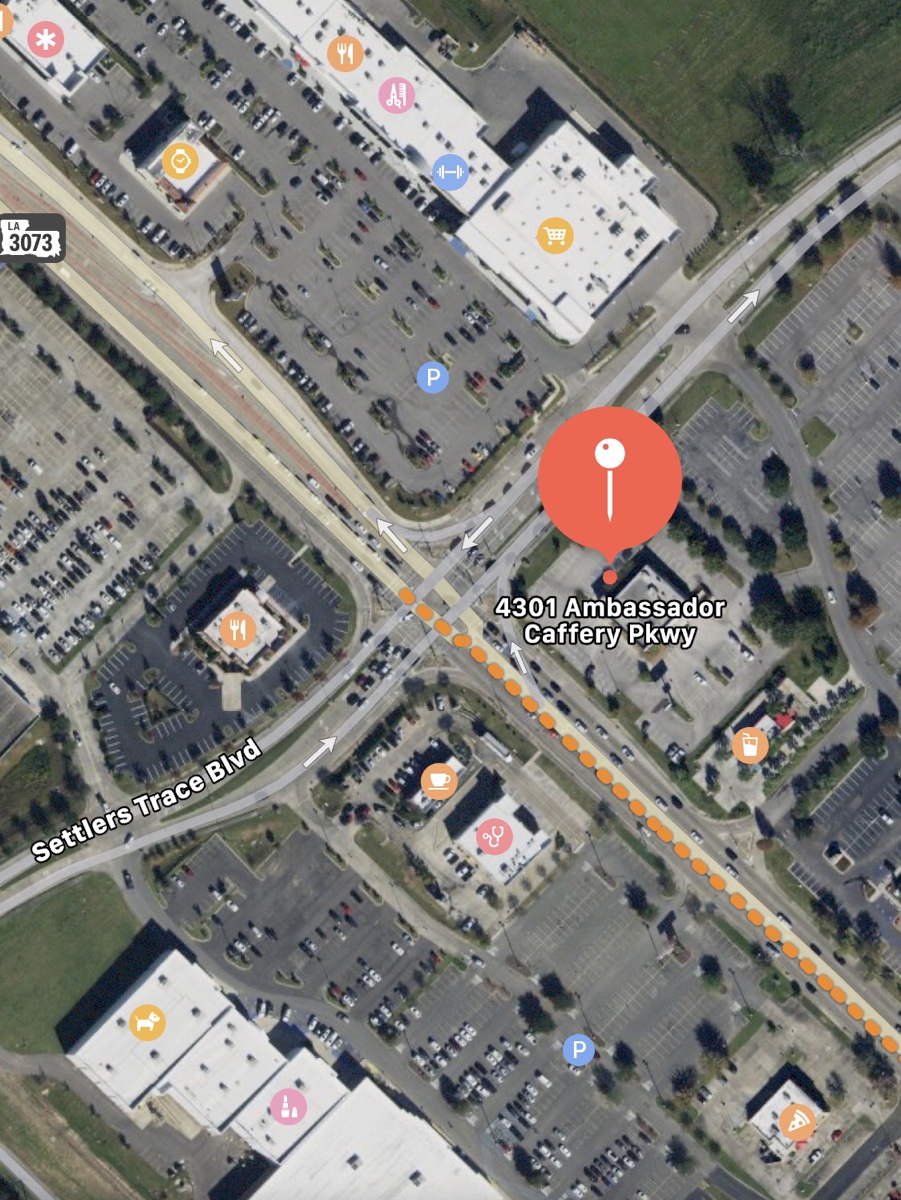