4.9k
SHARES
FacebookTwitterSubscribe
#mc_embed_signup{background:#fff; clear:left; font:14px Helvetica,Arial,sans-serif; } /* Add your own MailChimp form style overrides in your site stylesheet or in this style block. We recommend moving this block and the preceding CSS link to the HEAD of your HTML file. */

The owners of NuNu’s and Early’s have made a deal that would allow NuNu’s to move into the current Early’s location and slowly transition the Early’s brand into the NuNu’s Brand.

NuNu’s tells use that Early’s had so much in common with their stores, that it was a great fit for expansion. NuNu’s has three locations as of right now: Youngsville, Milton, Maurice and soon to be Scott.

To learn more about NuNu’s and all of the great meats and products they offer, check out their site. nunus.com or their facebook facebook.com/nunusfreshmarket 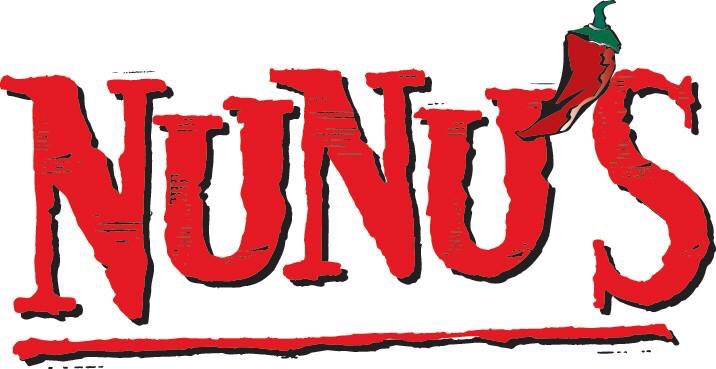 A NuNu’s building courtesy of boudinlink.com