228
SHARES
FacebookTwitterSubscribe
#mc_embed_signup{background:#fff; clear:left; font:14px Helvetica,Arial,sans-serif; } /* Add your own MailChimp form style overrides in your site stylesheet or in this style block. We recommend moving this block and the preceding CSS link to the HEAD of your HTML file. */
Subscribe To Our Digest!
* indicates required
Email Address *
Digest Frequency (select one or both) Daily Weekly/Monthly
(function($) {window.fnames = new Array(); window.ftypes = new Array();fnames[0]='EMAIL';ftypes[0]='email';fnames[1]='FNAME';ftypes[1]='text';fnames[2]='LNAME';ftypes[2]='text';fnames[3]='ADDRESS';ftypes[3]='address';fnames[4]='PHONE';ftypes[4]='phone';}(jQuery));var $mcj = jQuery.noConflict(true); 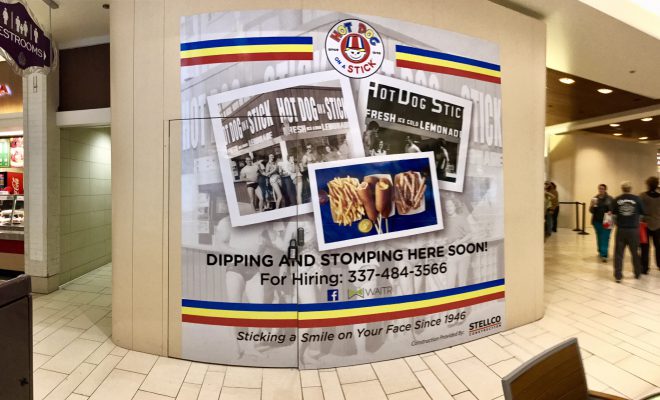 Two new Acadiana Mall food court options are coming soon and one of them opens this week.

Hot Dog on a Stick has been under construction for about a month and a half and will open Wednesday this week. Established in 1946 on the Santa Monica Beach, Hot Dog on a Stick specializes in what I know as corn dogs and hand stomped lemonade. They are in the former location of Pinpoint Alterations. Pinpoint relocated in the mall. 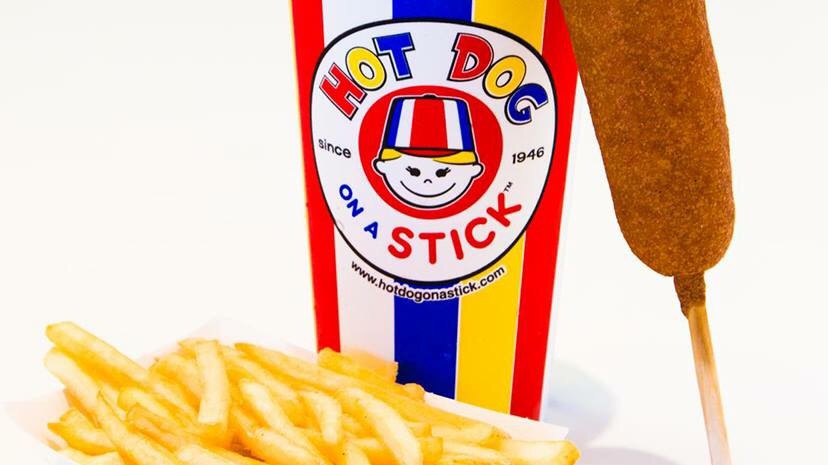 Photo courtesy of Hot Dog on a Stick’s Facebook.

Charley’s Philly Steaks is also starting construction in the former Quizno’s in the food court. The tentative opening date is set for February 1st. Charley’s Philly Steaks is a grilled sandwich shop that specializes in their version of the Philly cheesesteak sandwich. They also serve chicken sandwiches and a few other items… and lemonade. Who doesn’t sell lemonade in the mall? I think Pinpoint Alterations even sold lemonade….kidding. 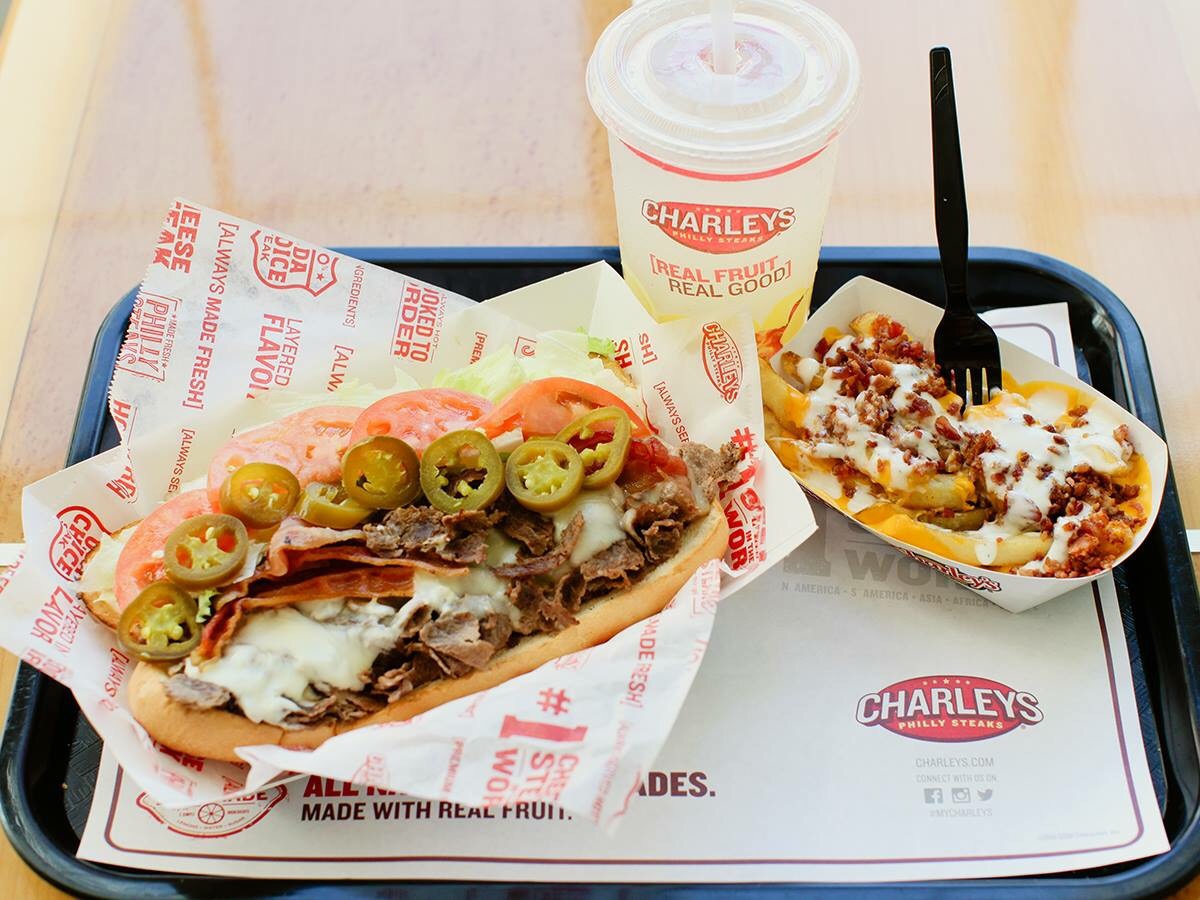