City of Scott Moving Along With Apollo Road Extension

538
SHARES
FacebookTwitterSubscribe
#mc_embed_signup{background:#fff; clear:left; font:14px Helvetica,Arial,sans-serif; } /* Add your own MailChimp form style overrides in your site stylesheet or in this style block. We recommend moving this block and the preceding CSS link to the HEAD of your HTML file. */ 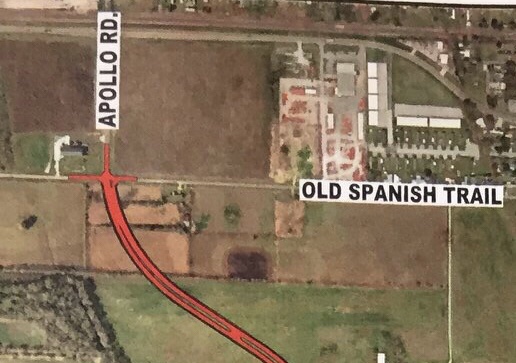 The City of Scott has awarded a contract to Siema Construction, LLC to start Phase 1 of the Apollo Road Extension project.

Phase 1 of the project consists of extending Apollo Road as a 4-lane boulevard from its current endpoint, located where the new West Regional Library is being constructed, down Southeast ending just beyond JB Road. The map below shows Phase 1 highlighted in red.

The future Phase 2-3 of the project for Apollo Rd. appear to show a roundabout where Rue de Belier & Dulles intersect. 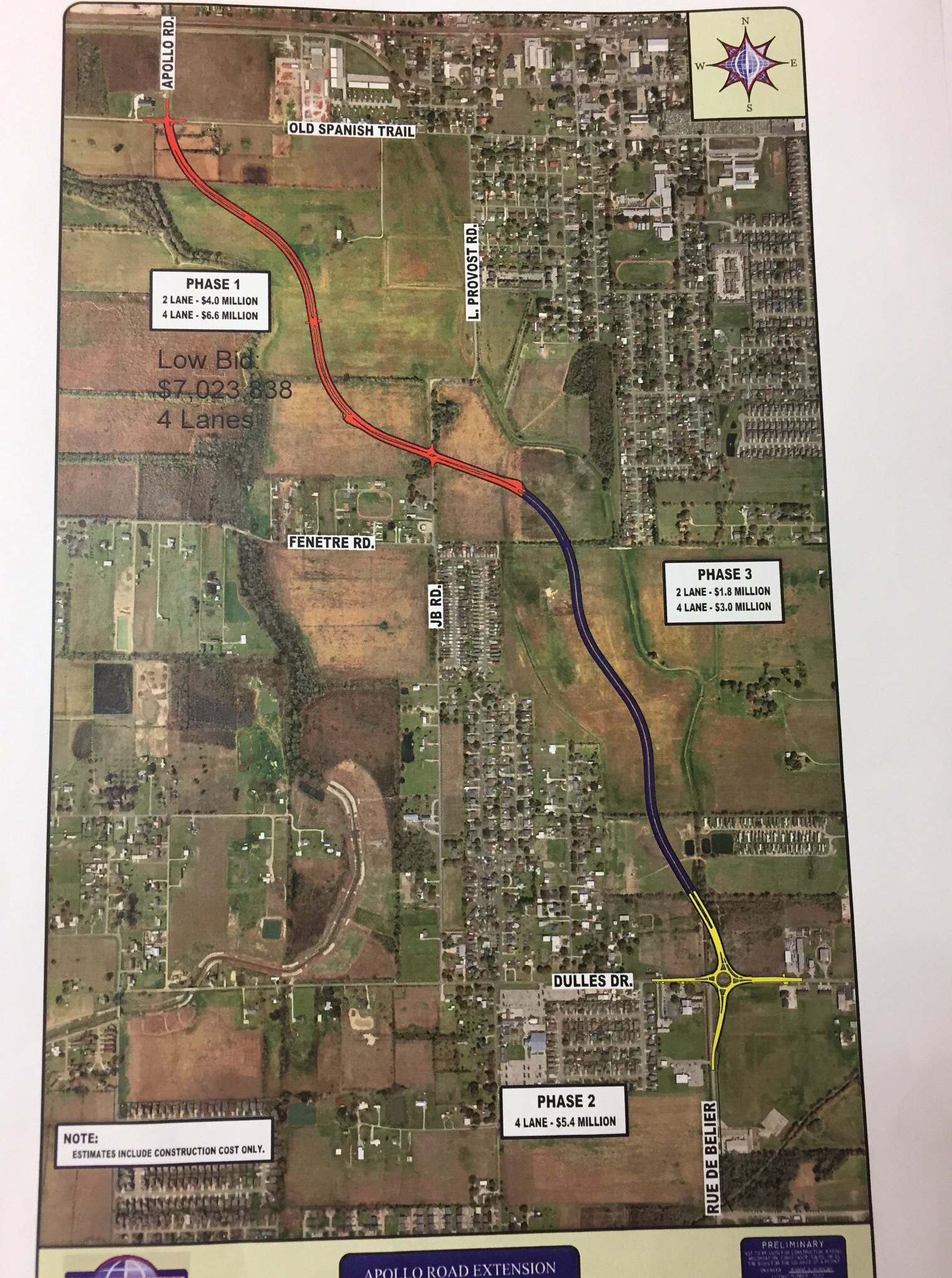 Map courtesy of the City of Scott showing all phases of the Apollo Road Extension plans. 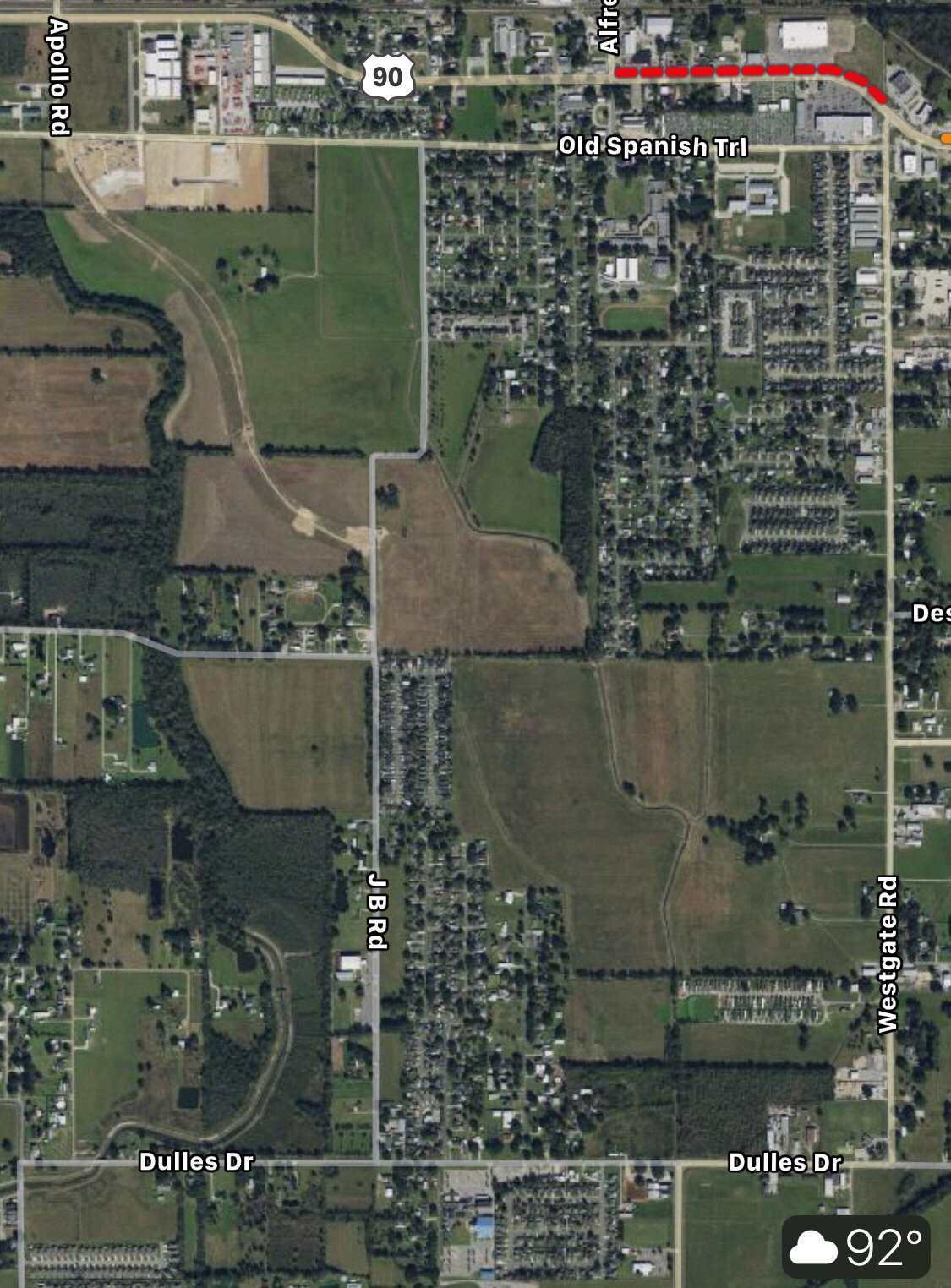 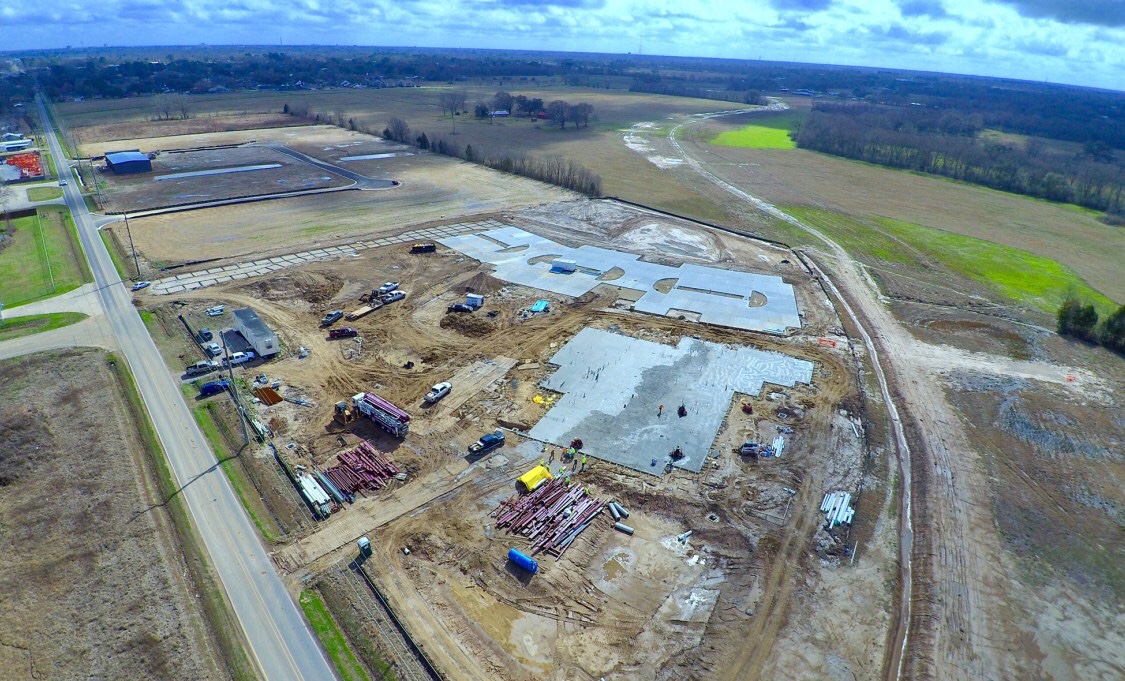 You are able to make out the Apollo Road dirt trail in this aerial shot of the West Regional Library.