113
SHARES
FacebookTwitterSubscribe
#mc_embed_signup{background:#fff; clear:left; font:14px Helvetica,Arial,sans-serif; } /* Add your own MailChimp form style overrides in your site stylesheet or in this style block. We recommend moving this block and the preceding CSS link to the HEAD of your HTML file. */ 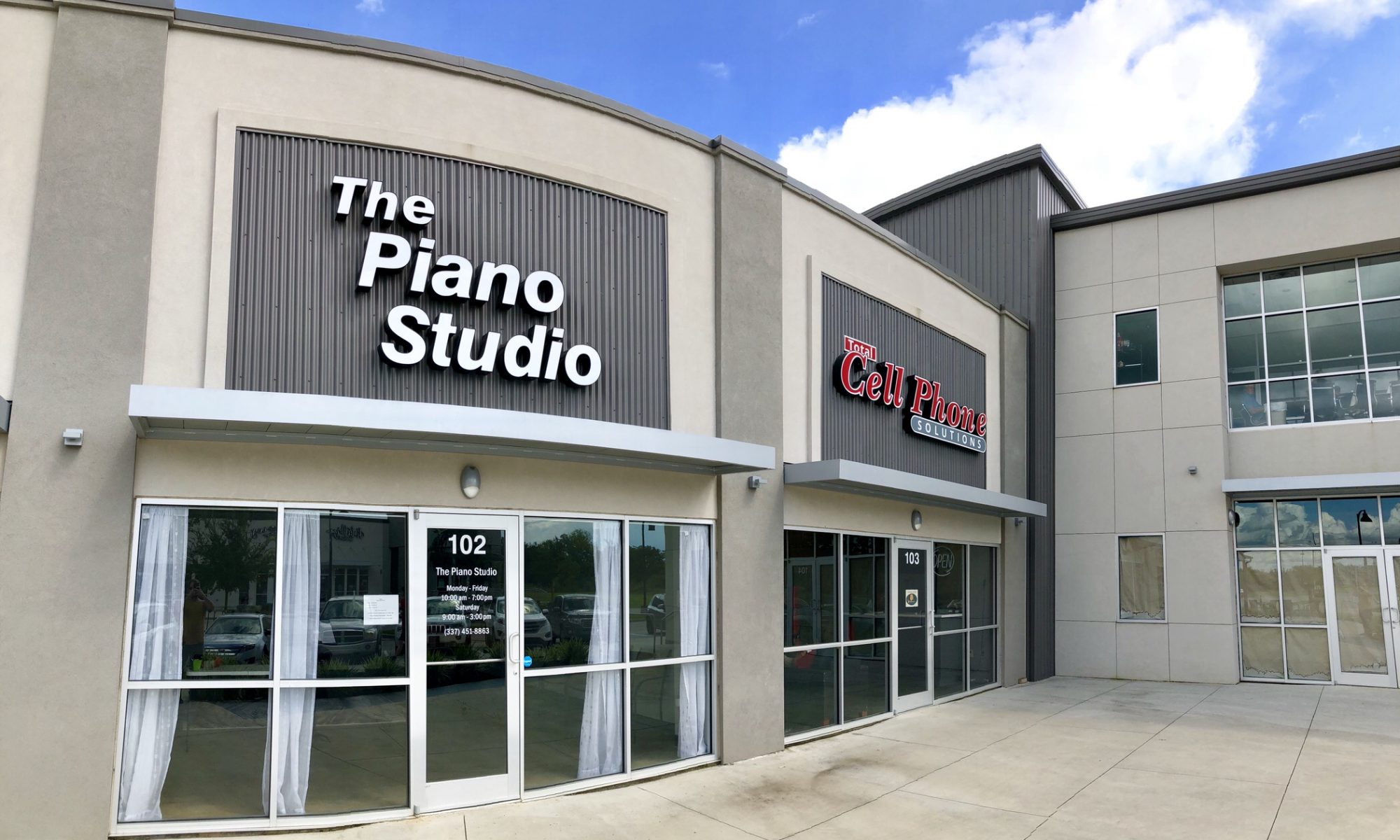 A prominent feature of Chesterton’s Fine Cigars will be the 200 sq. ft. Humidor featuring many cigar types and flavors. Another unique feature that the new cigar retailer is proposing is a private lounge with 24 Hour access to members. The details are still in the works.

Did you know that you don’t inhale cigar smoke? According to the Chesterton’s ownership, you ‘swirl’ the smoke around in your mouth then let it back out. Also, some Cigars pair well with Coffee, which makes being next to CC’s a bonus.

Chesterton’s owners are planning for an opening by the years’ end but plans often change. So keep up with them at facebook.com/chestertonsfc.

Check out the proposed floor plan below. 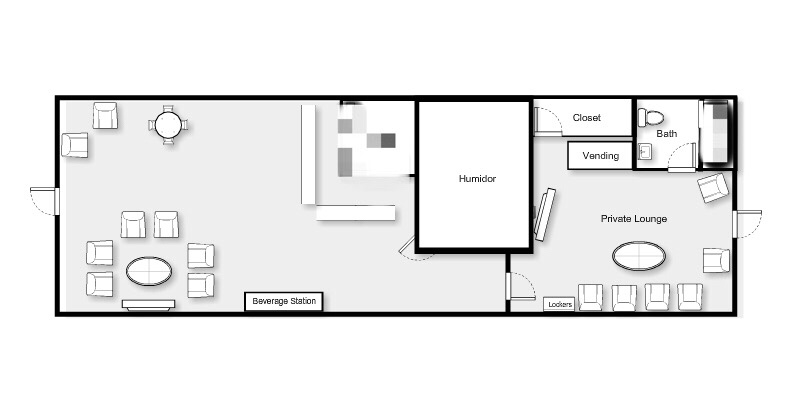 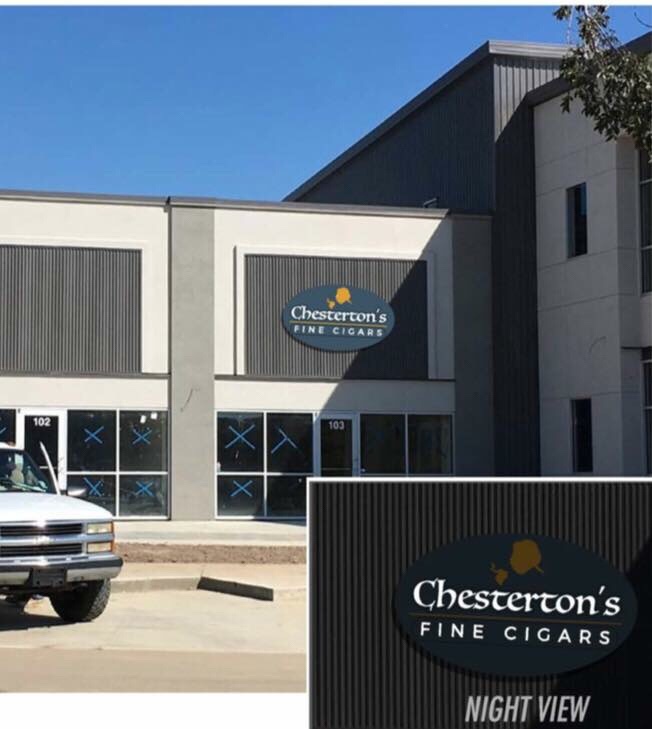 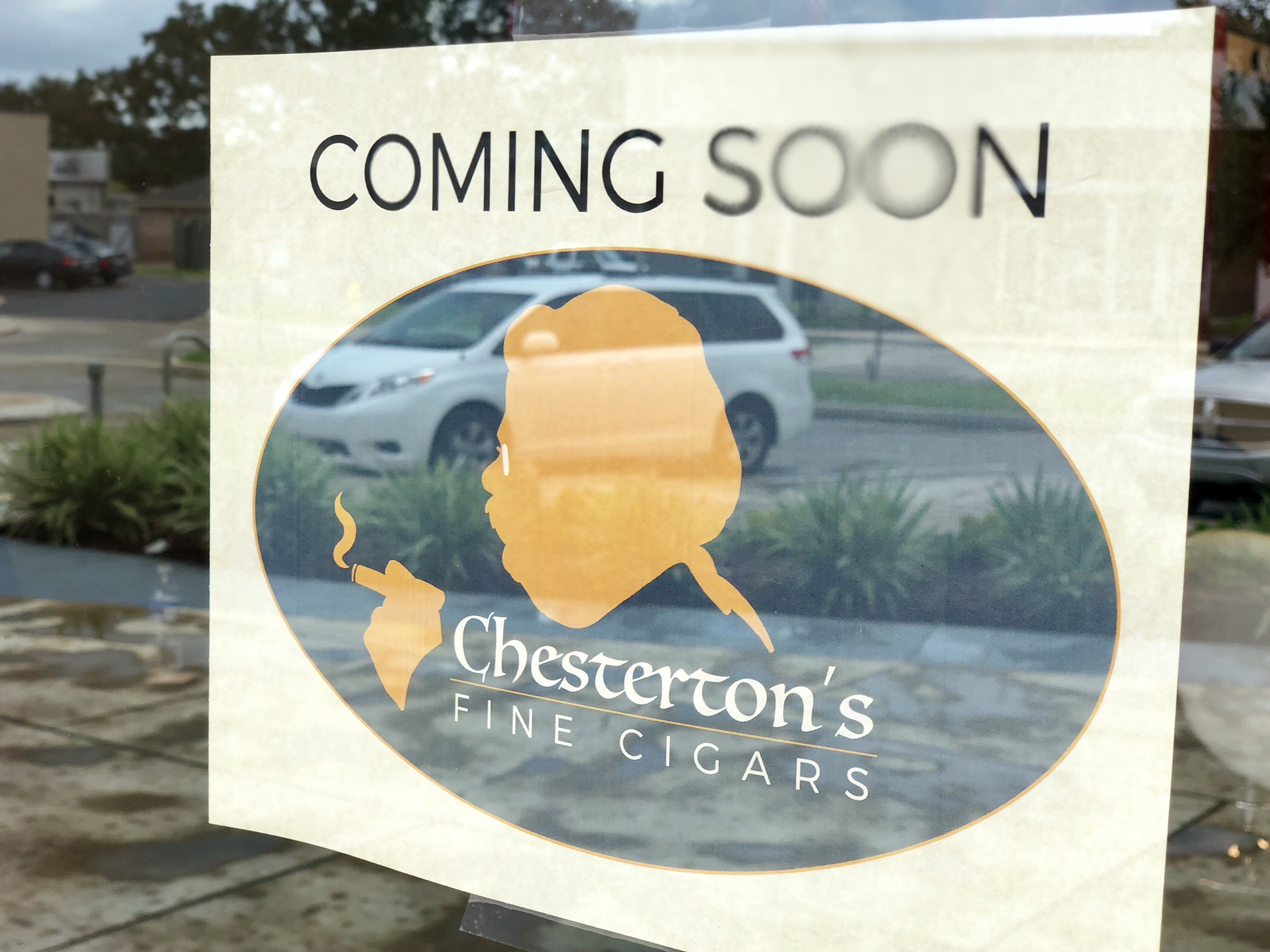