851
SHARES
FacebookTwitterSubscribe
#mc_embed_signup{background:#fff; clear:left; font:14px Helvetica,Arial,sans-serif; } /* Add your own MailChimp form style overrides in your site stylesheet or in this style block. We recommend moving this block and the preceding CSS link to the HEAD of your HTML file. */
Subscribe To Our Digest!
* indicates required
Email Address *
Digest Frequency (select one or both) Daily Weekly/Monthly
(function($) {window.fnames = new Array(); window.ftypes = new Array();fnames[0]='EMAIL';ftypes[0]='email';fnames[1]='FNAME';ftypes[1]='text';fnames[2]='LNAME';ftypes[2]='text';fnames[3]='ADDRESS';ftypes[3]='address';fnames[4]='PHONE';ftypes[4]='phone';}(jQuery));var $mcj = jQuery.noConflict(true); 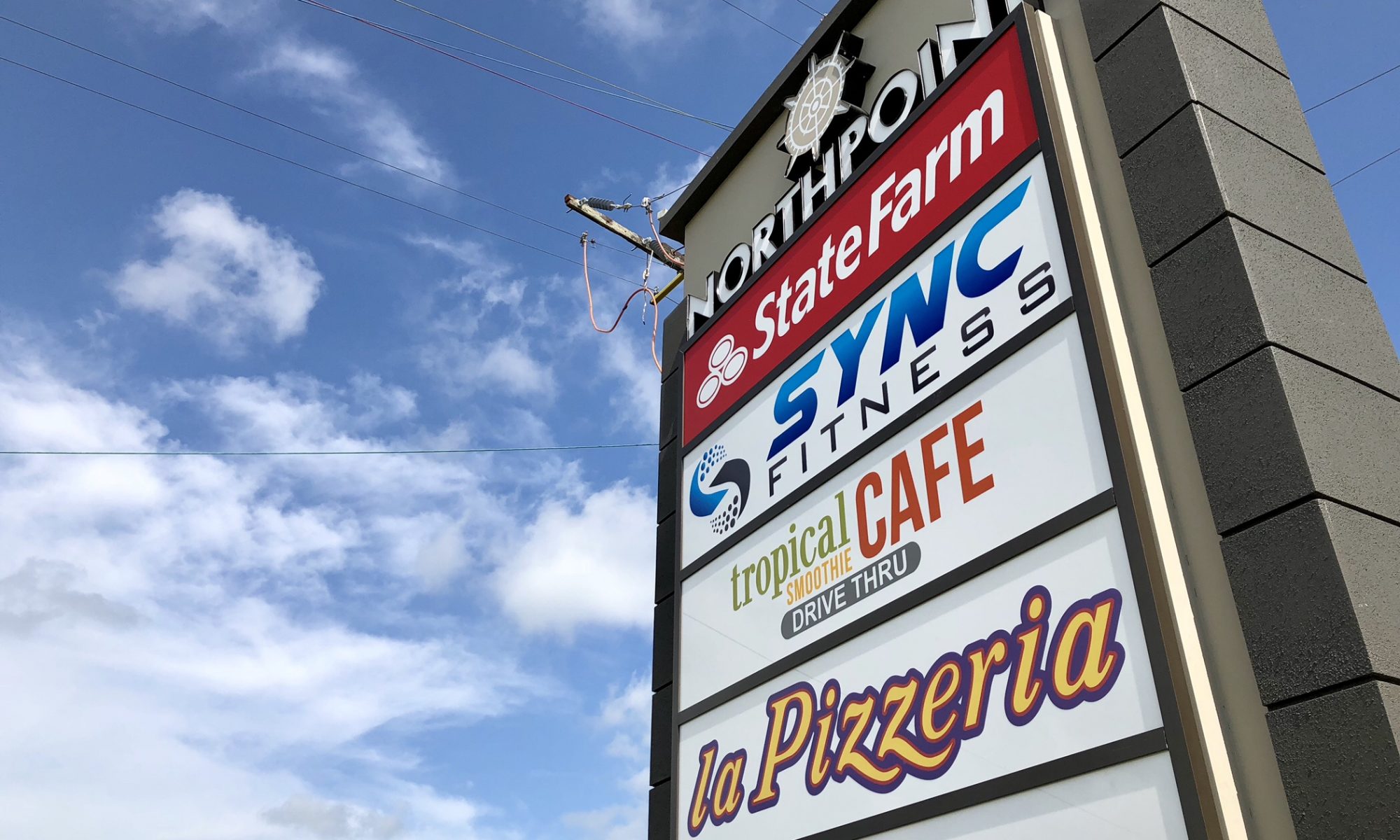 The Northpoint Center in Carencro at 3730 NE Evangeline Thruway has made good progress over the year. And yes, this is the former property for which Desperado’s once stood. All of that past has since been destroyed, so no cooties here. Pinky promise.

We posted about this new center back in September of 2017, with a list of tenants that were confirmed. — see that post here!

The center looks exactly like the pre-construction rendering, which looks really nice — See below. And for the most part, most of the listed tenants from a year ago are still building here, or have already opened their doors to the public.

• La Pizzeria made the commitment, and have been open for nearly two months or so. It’s great food, you should go, today!

• Tropical Smoothie Café has just installed their signage, and have started the buildout. They also have a drive-thru.

New to the center is, Blake Johnson – StateFarm, and T-Mobile. The StateFarm office is open, while T-Mobile is still under construction. But what about Great American Cookie & Marble Slab?! Well, it appears that it isn’t in the works anymore for this center. Although, we are still hopeful that they still come to Carencro. 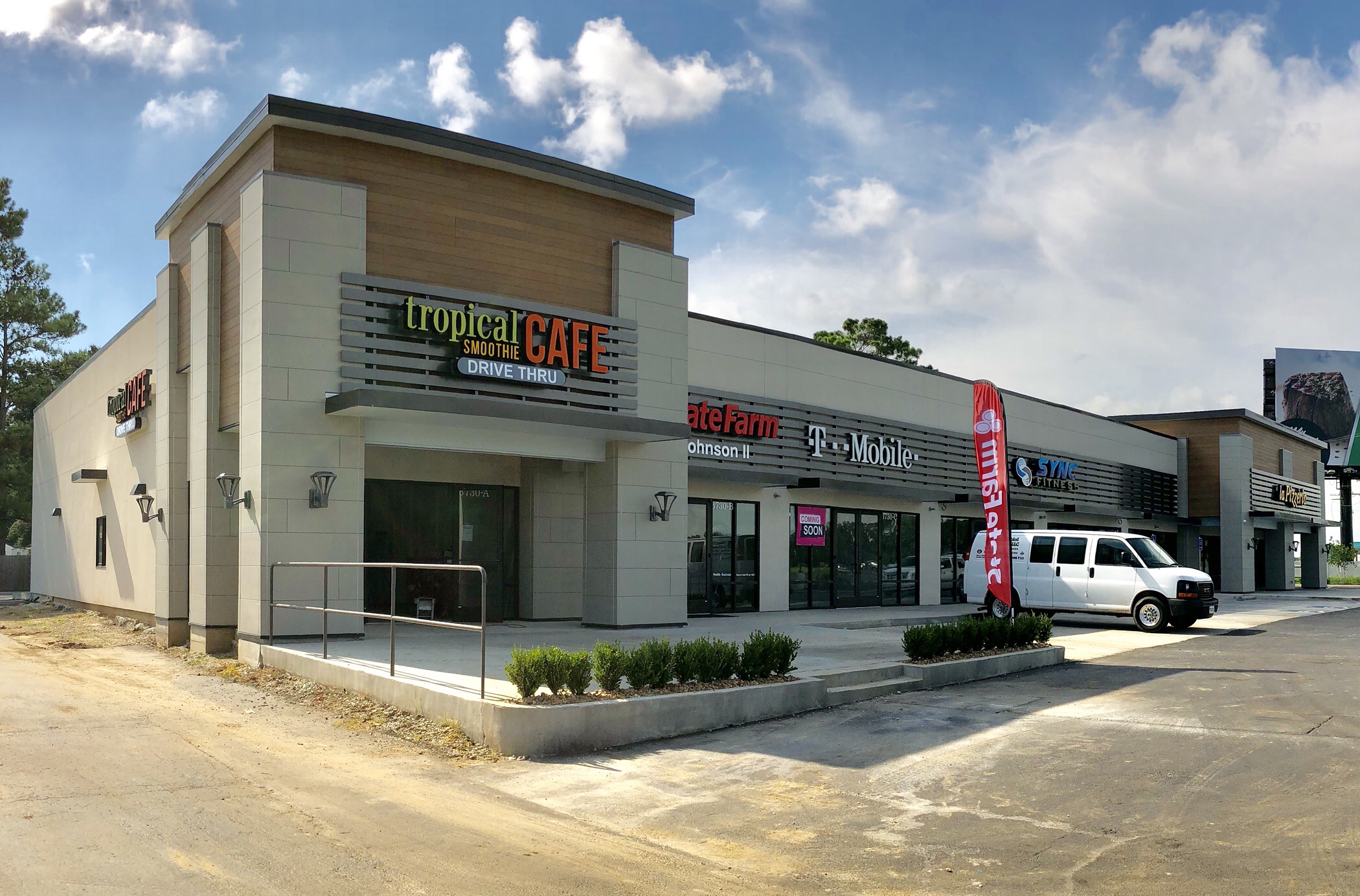 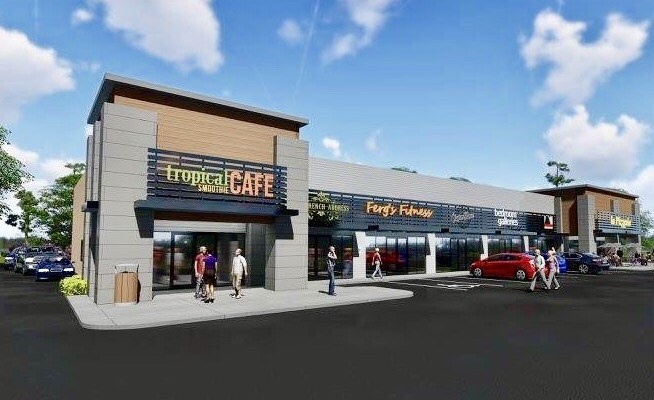 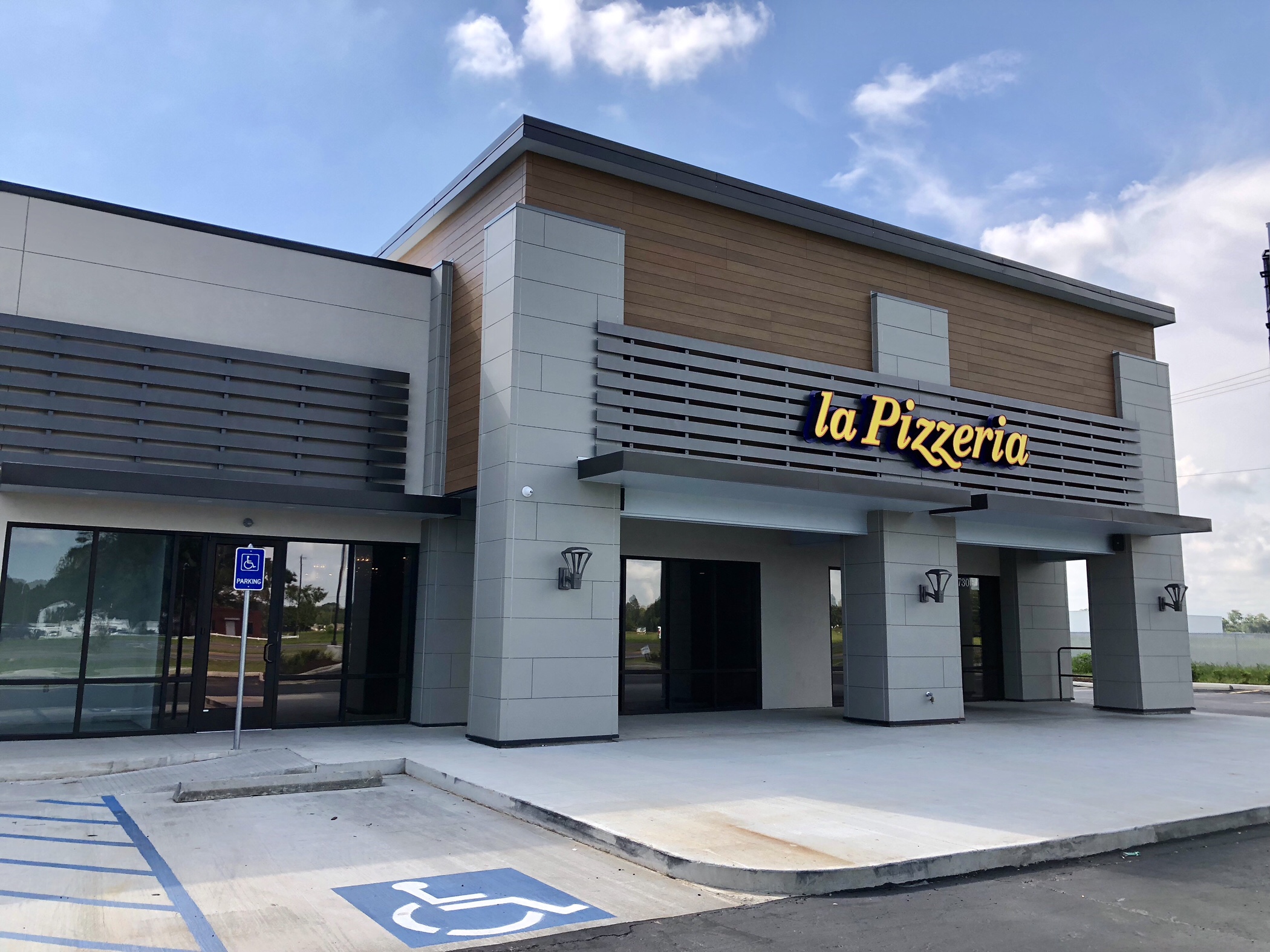 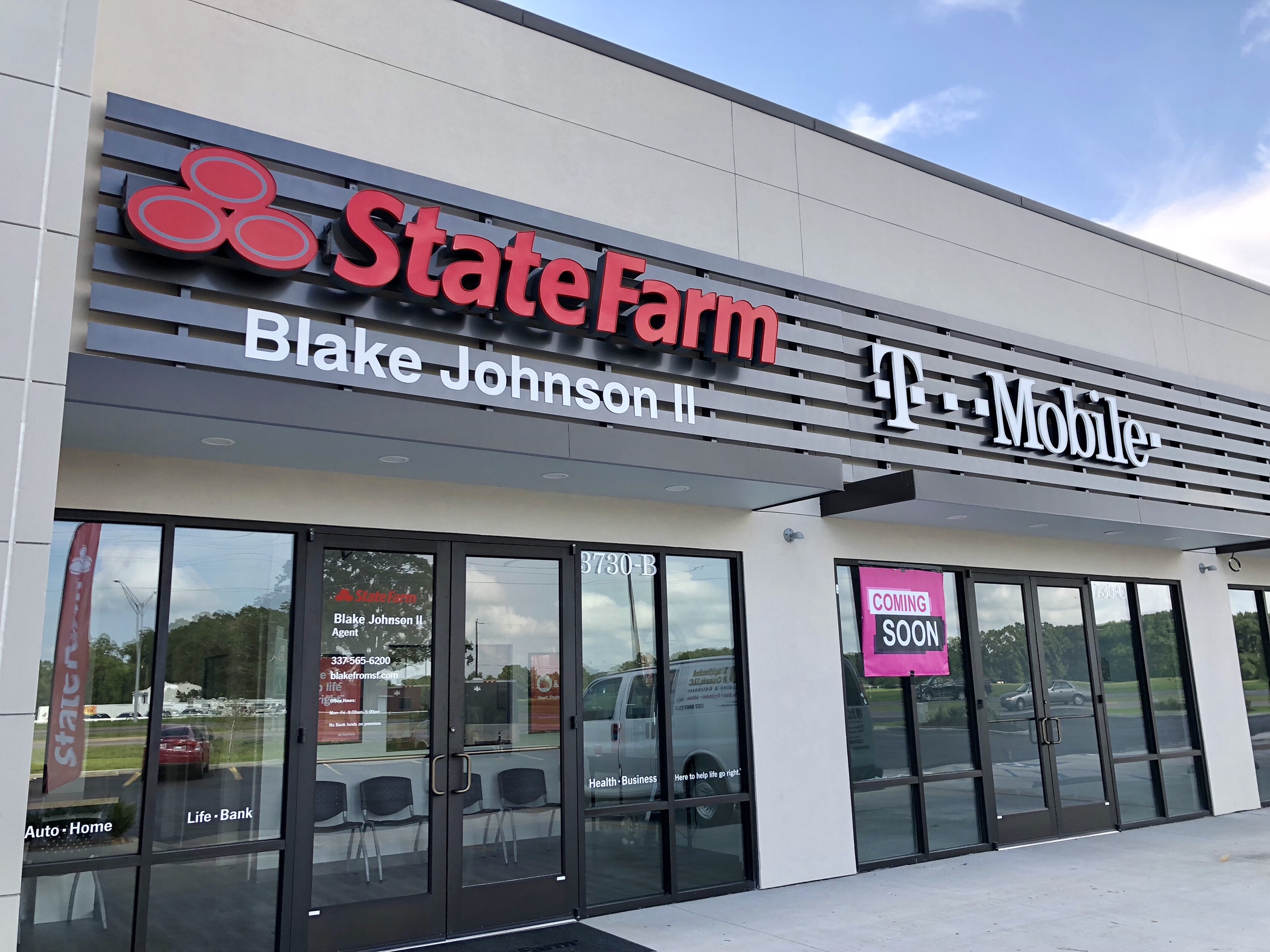 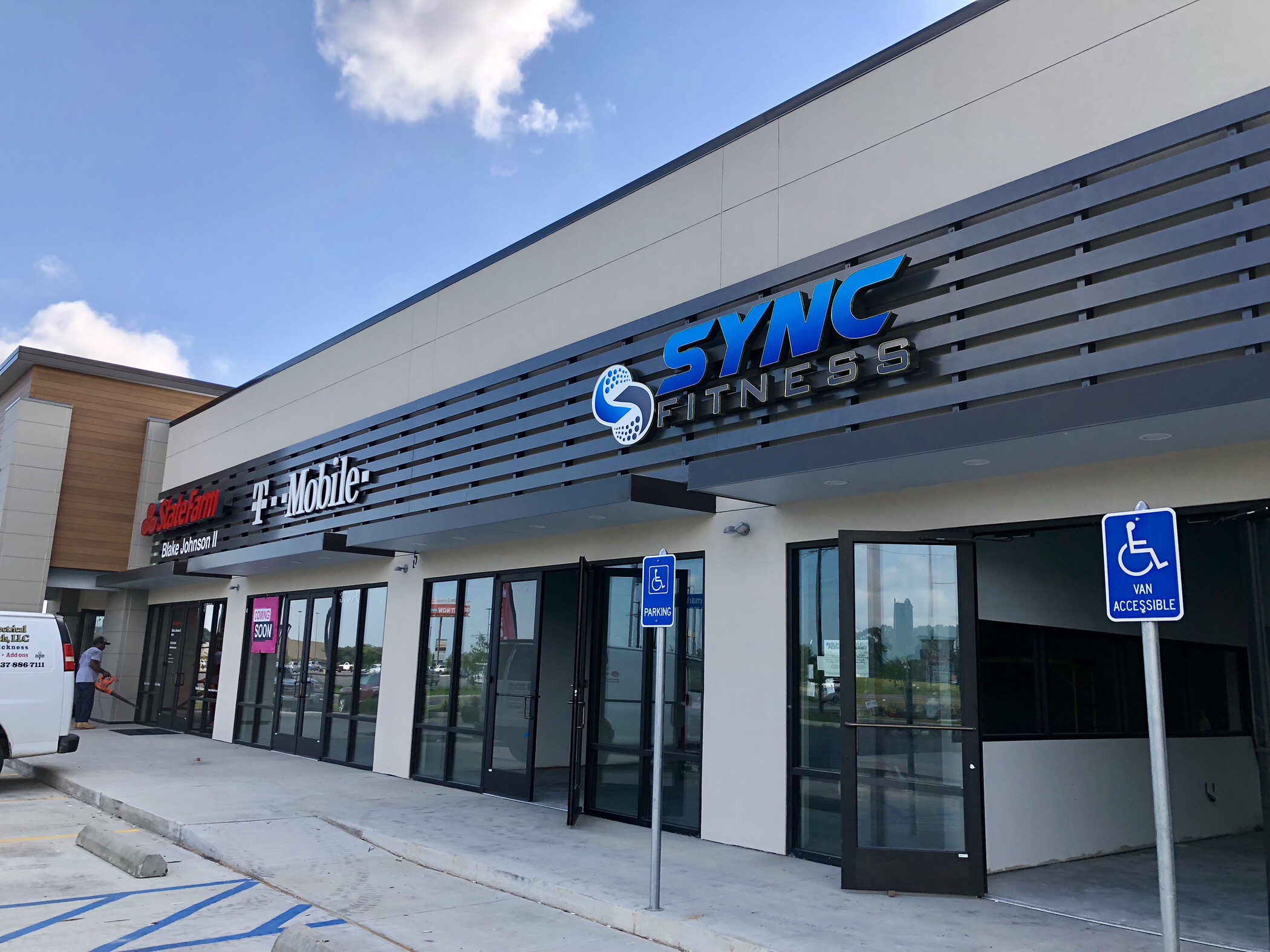 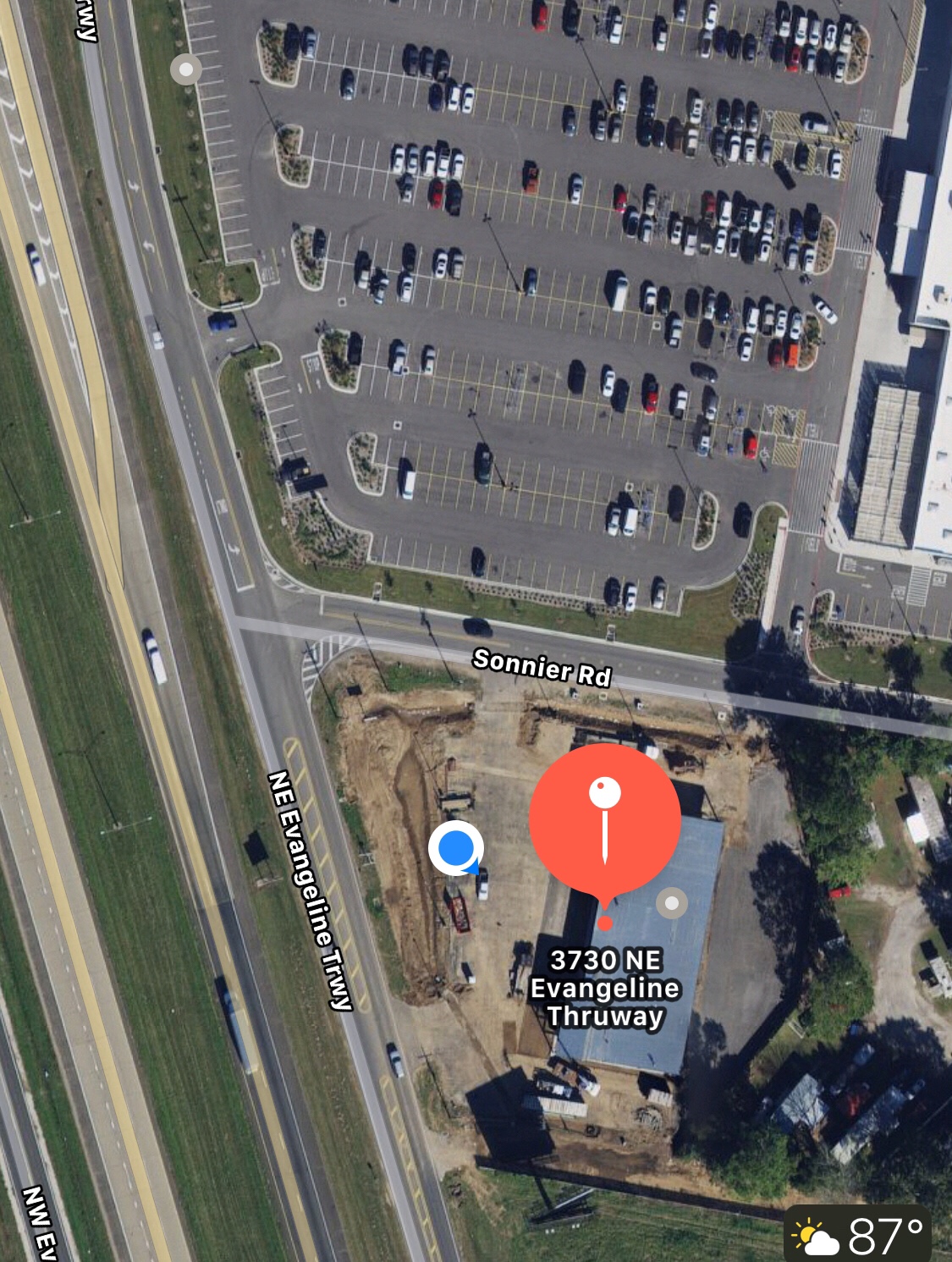