196
SHARES
FacebookTwitterSubscribe
#mc_embed_signup{background:#fff; clear:left; font:14px Helvetica,Arial,sans-serif; } /* Add your own MailChimp form style overrides in your site stylesheet or in this style block. We recommend moving this block and the preceding CSS link to the HEAD of your HTML file. */
Subscribe To Our Digest!
* indicates required
Email Address *
Digest Frequency (select one or both) Daily Weekly/Monthly
(function($) {window.fnames = new Array(); window.ftypes = new Array();fnames[0]='EMAIL';ftypes[0]='email';fnames[1]='FNAME';ftypes[1]='text';fnames[2]='LNAME';ftypes[2]='text';fnames[3]='ADDRESS';ftypes[3]='address';fnames[4]='PHONE';ftypes[4]='phone';}(jQuery));var $mcj = jQuery.noConflict(true); 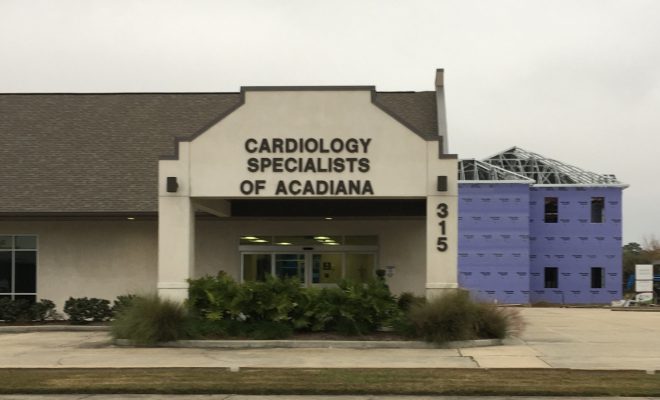 The Cardiology Specialists of Acadiana has a new office building coming up on Rue Vert behind their existing building at 315 Rue Louis XIV.

Heart issues in our state, and in many other states, but especially ours are on high watch. According to a WebMD post from 2012, only 3% of all Americans have ideal healthy hearts. If you took a second to Google states with the worst heart issues Louisiana ranks pretty high. However, if you also Google states that are the happiest you would find that those with the best food are some of the happiest. That’s not an official study, but it’s hard to debate against. New York was ranked least happiest a couple of years ago, but I am sure there are some great culinary geniuses there, but they don’t have boudin balls, just sayin’.

Check out the Cardiology Specialists of Acadiana on Facebook. Some of their services include EKG, stress test, echocardiogram and arterial ultrasounds. 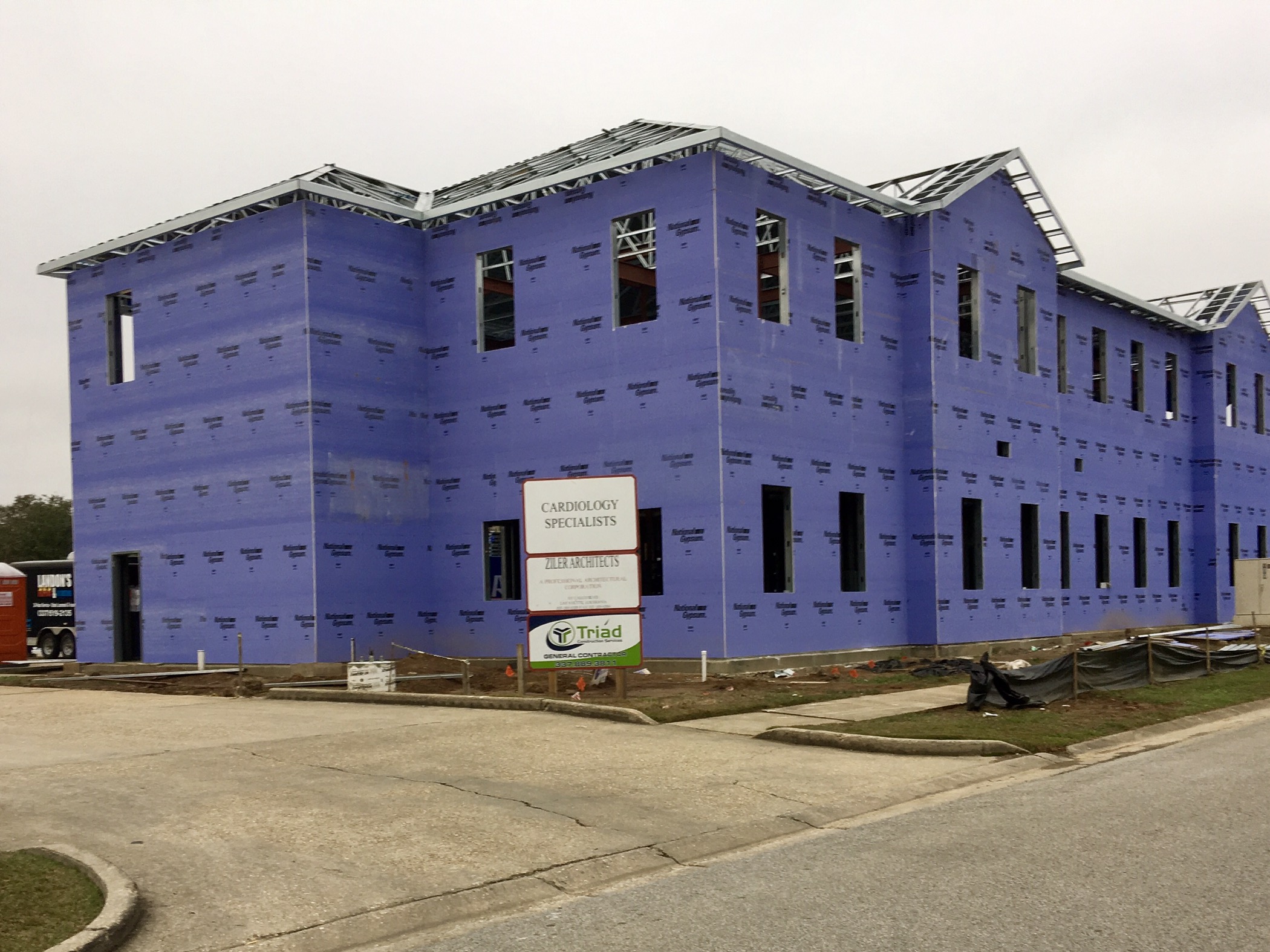 Thanks for the photos, Les. It’s my fault that they are a month old! Haha. When I passed last week, the building seem to appear similar, but with a roof on top. 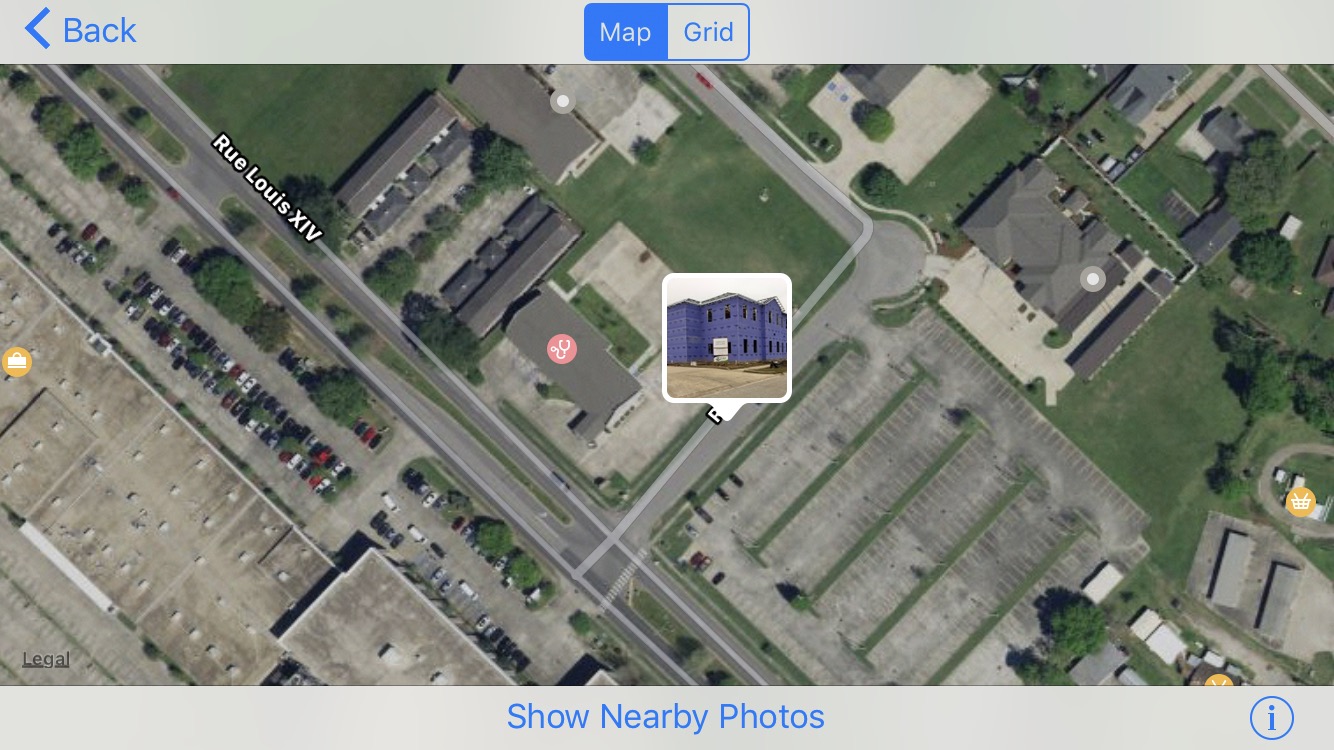