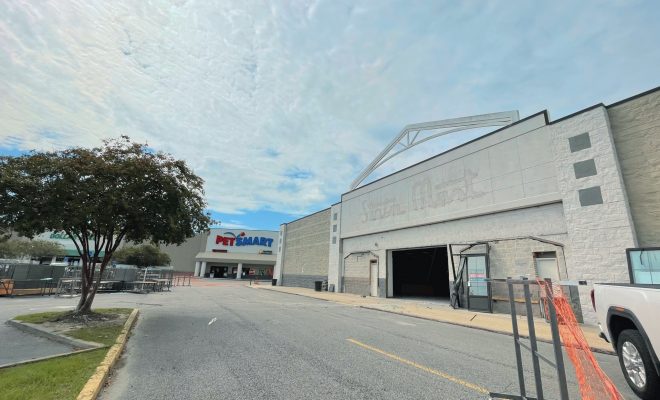 We called Burlington earlier this week and have confirmed they are moving. Though, the employee did not seem to know much more than that.

Construction on the former Stein Mart began earlier this week with extraction of old shelving and other items.

We estimate that Burlington will tentatively move into the new space by earlier December through early 2022.