14.2k
SHARES
FacebookTwitterSubscribe
#mc_embed_signup{background:#fff; clear:left; font:14px Helvetica,Arial,sans-serif; } /* Add your own MailChimp form style overrides in your site stylesheet or in this style block. We recommend moving this block and the preceding CSS link to the HEAD of your HTML file. */
Subscribe To Our Digest!
* indicates required
Email Address *
Digest Frequency (select one or both) Daily Weekly/Monthly
(function($) {window.fnames = new Array(); window.ftypes = new Array();fnames[0]='EMAIL';ftypes[0]='email';fnames[1]='FNAME';ftypes[1]='text';fnames[2]='LNAME';ftypes[2]='text';fnames[3]='ADDRESS';ftypes[3]='address';fnames[4]='PHONE';ftypes[4]='phone';}(jQuery));var $mcj = jQuery.noConflict(true); 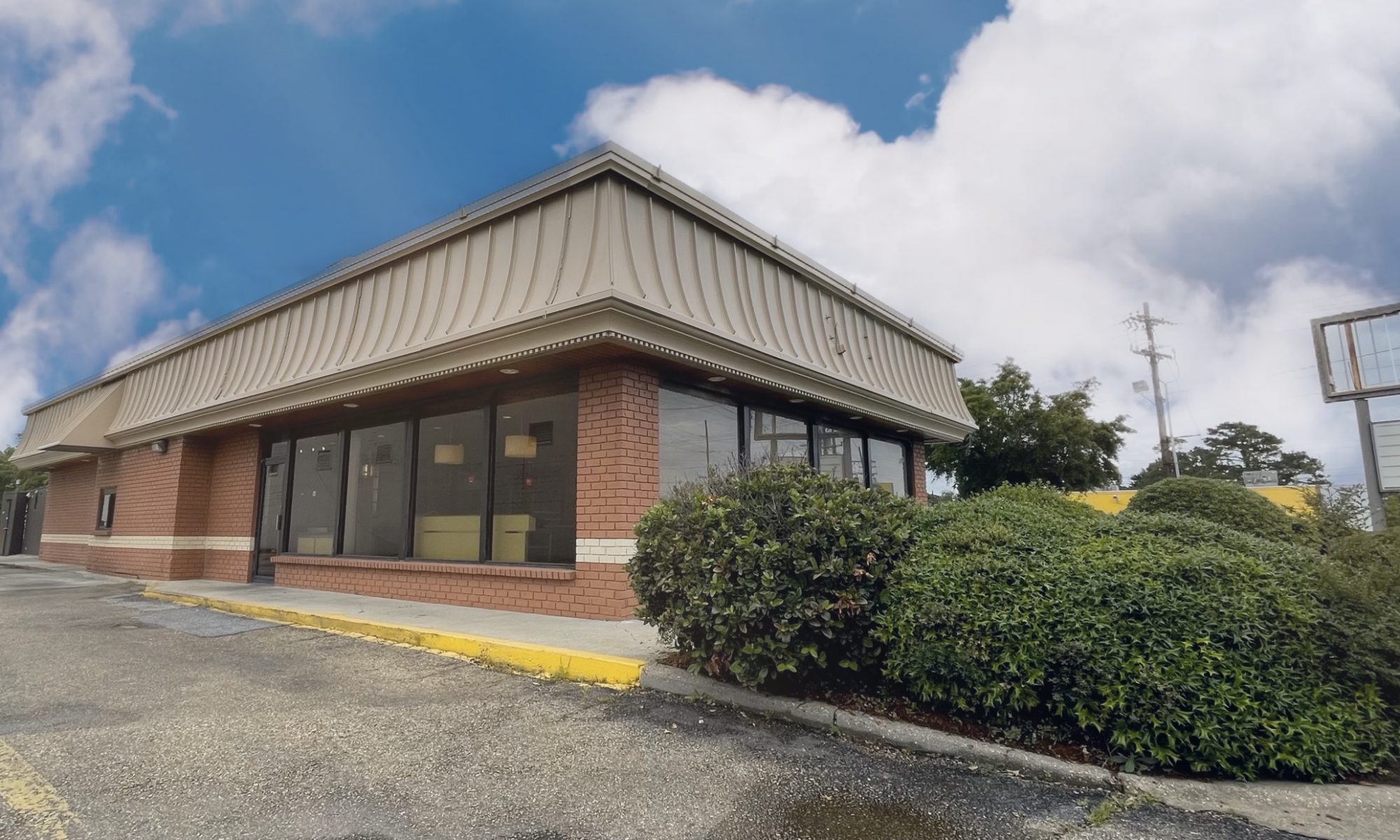 We first discovered this last week through some digging and we reached out to Burger Tyme to confirm our findings. We were asked to wait until Monday(today) to post publicly, and now we see why. The official news leak for the resurrection of the physical presence of the popular brand was sent out today.

Burger Tyme is currently in the process of renovating the former Wendy’s so that it meets its quality standards. They are also taking time to train employees before the official opening date, which hasn’t been released… yet.

“A successful restaurant requires a strategically positioned location, as well as, a well trained team, fully equipped and properly laid out kitchen to execute its menu and satisfy customers,” says Burger Tyme owner, Braxton Moody. “Understanding that the pop-up format could not provide this, we cancelled all future events and began studying the Acadiana market to determine the requirements to open a Burger Tyme restaurant.”

Many who knew of Burger Tyme and had a chance to take part in the magic will know all about the famous “Cajun Blaze” burger. Well, as you would have hoped, it’s also making a come back too!

“We have been busy finding a location, updating the original training manuals, and identifying the equipment and staff required to execute the original Burger Tyme menu,” says Moody.

We were too young and didn’t live in the area to have been able to try Burger Tyme from back in the day, but we are excited to give it a shot!

A tentative completion date for the new Burger Tyme location has not been mentioned. Though, we can estimate that Burger Tyme will open in the former Wendy’s by late July or Early August, and again, that’s an estimated guess. More details will be released with this dates in the next few days to weeks.