FacebookTwitterSubscribe
#mc_embed_signup{background:#fff; clear:left; font:14px Helvetica,Arial,sans-serif; } /* Add your own MailChimp form style overrides in your site stylesheet or in this style block. We recommend moving this block and the preceding CSS link to the HEAD of your HTML file. */ 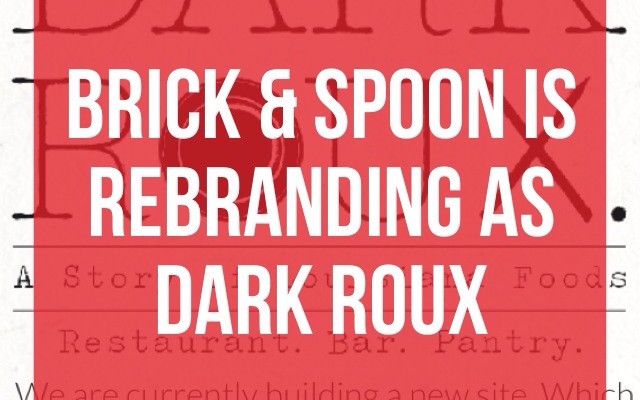 Brick & Spoon located at 3524 Kaliste Saloom is becoming Dark Roux and the story begins October 2014. A Brick & Spoon Administrator has informed me that they will be opening Brick & Spoon in another location in town. The location is still unconfirmed, but word on the street says, it will be in a very popular development. Brick & Spoon wants to be able to serve a larger crowd to countdown on high wait times, since the old location was too small. According to Abiz, Ryan Trahan wanted to keep it local as local could get and Brick & Spoon wasn’t the concept he had originally envisioned. I have only tried Brick & Spoon once and it was really yummy, so I have no doubt that both Dark Roux and Brick & Spoon will do well with the changes.

The Brick & Spoon Facebook is in the process of converting to the Dark Roux concept. Dark Roux’s Facebook 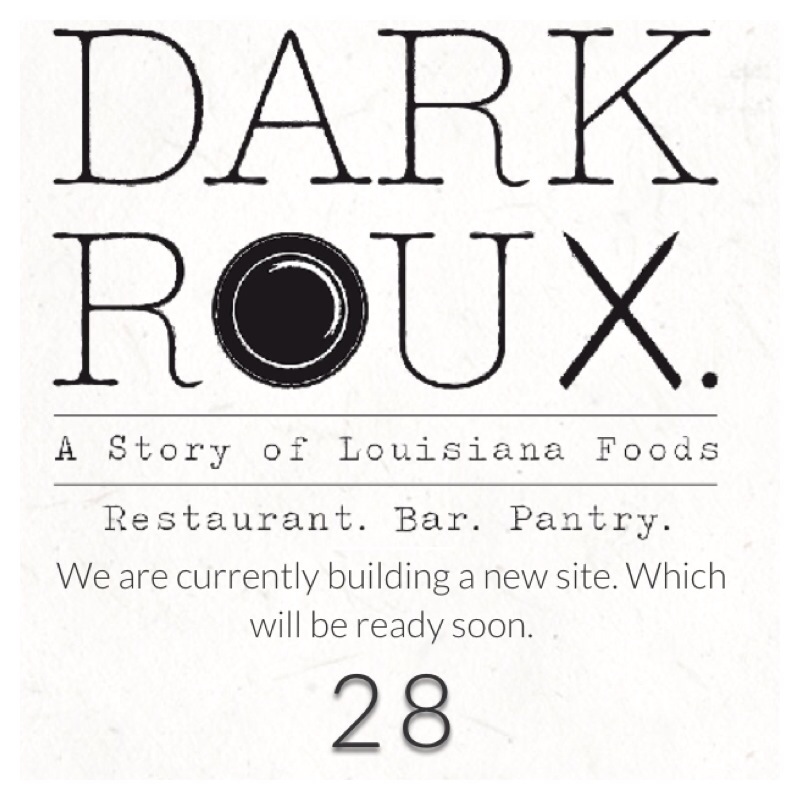 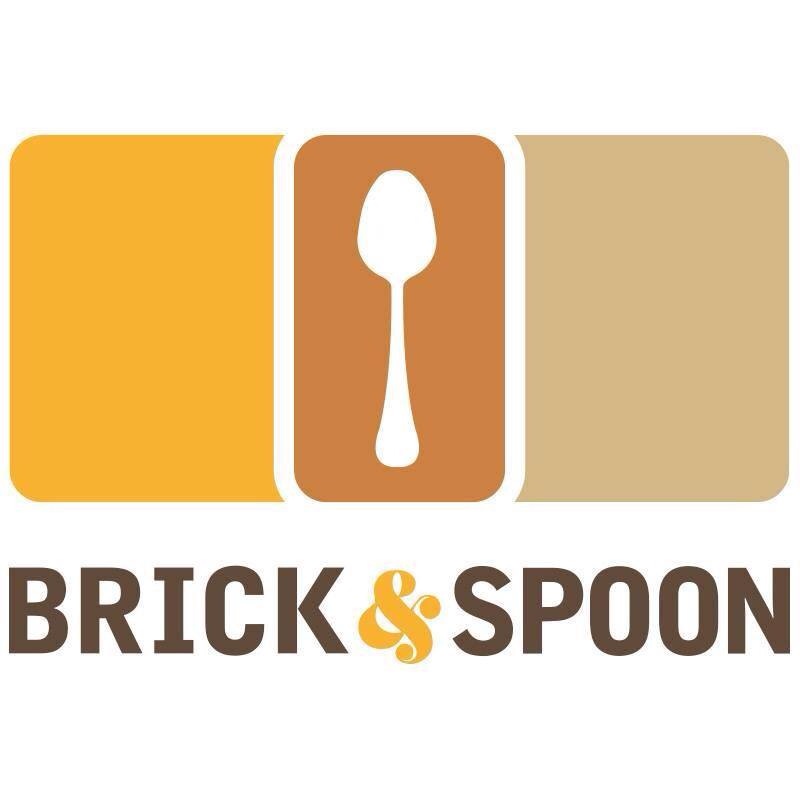