Phase 1 of Scott, LA’s Apollo Road Extension Is Open For Travel, Phase 2 & 3 To Begin This Year

798
SHARES
FacebookTwitterSubscribe
#mc_embed_signup{background:#fff; clear:left; font:14px Helvetica,Arial,sans-serif; } /* Add your own MailChimp form style overrides in your site stylesheet or in this style block. We recommend moving this block and the preceding CSS link to the HEAD of your HTML file. */
Subscribe To Our Digest!
* indicates required
Email Address *
Digest Frequency (select one or both) Daily Weekly/Monthly
(function($) {window.fnames = new Array(); window.ftypes = new Array();fnames[0]='EMAIL';ftypes[0]='email';fnames[1]='FNAME';ftypes[1]='text';fnames[2]='LNAME';ftypes[2]='text';fnames[3]='ADDRESS';ftypes[3]='address';fnames[4]='PHONE';ftypes[4]='phone';}(jQuery));var $mcj = jQuery.noConflict(true); 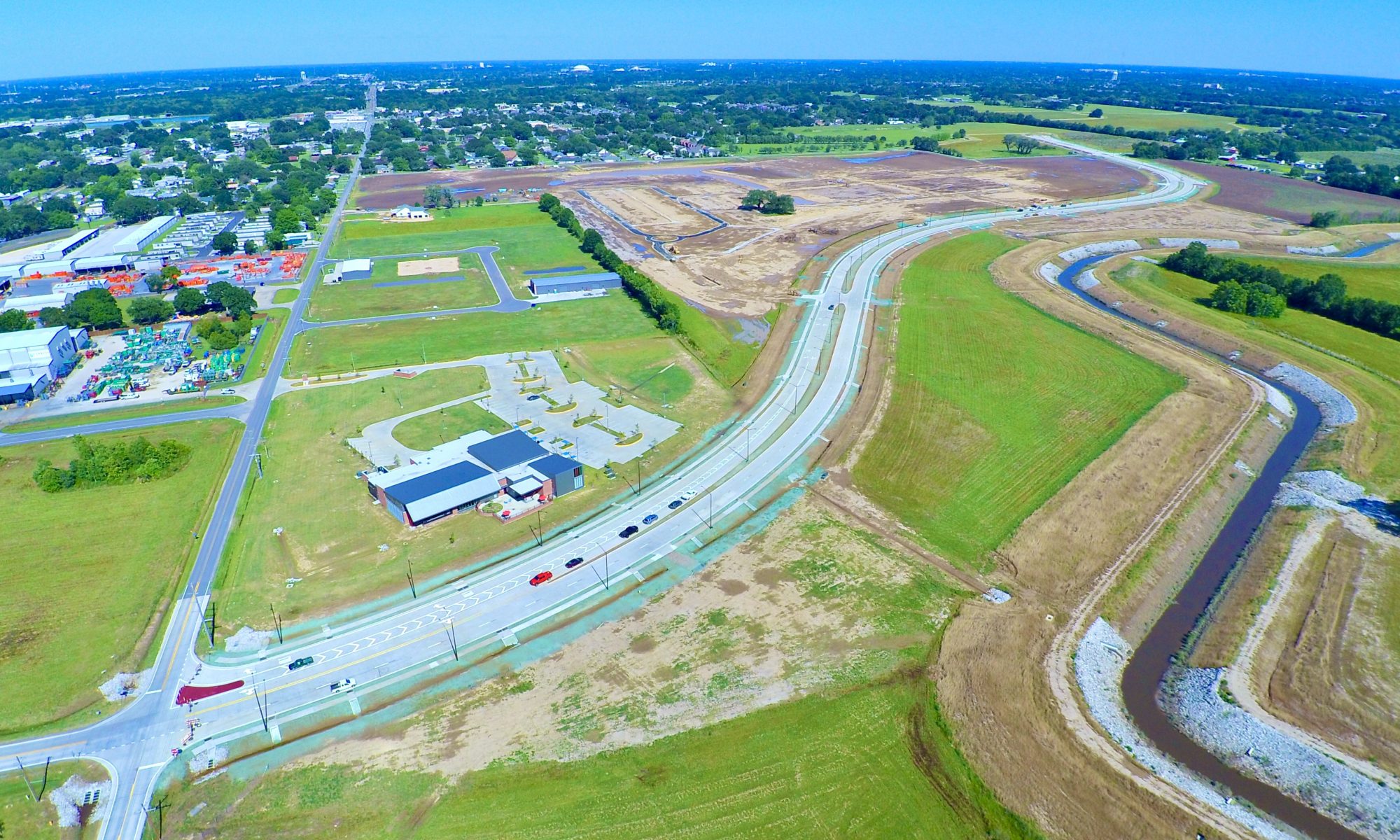 After a few shorts years and $7 million dollars, the first phase of the one mile long 4-lane boulevard connecting Old Spanish Trail & JB Road is ready to be traveled.

The construction for the project was fully funded by the City of Scott. It is complete with sidewalks and street lighting, as any well built roadway should be completed.

The project, along with significant drainage improvements have also sparked new major residential (like West Village) & commercial properties to be built in this area. According to a press release from the City of Scott, the adoption of the Scott Land Use Code, which includes development standards within this corridor, ensures quality developments that enhance the lives of current residents.

Phases 2 & 3 of the Apollo Road Extension, which will connect phase 1 to the Dulles & Rue Du Belier intersection, were also recently funded through bonds issued by the City of Scott with construction estimating to be $10 million. The new phases are slated to begin later this year (2020) and are expected to be completed within 18 months. A new roundabout will then be constructed at the new Dulles/Rue Du Belier/Apollo Road intersection you help with traffic flow.