82
SHARES
FacebookTwitterSubscribe
#mc_embed_signup{background:#fff; clear:left; font:14px Helvetica,Arial,sans-serif; } /* Add your own MailChimp form style overrides in your site stylesheet or in this style block. We recommend moving this block and the preceding CSS link to the HEAD of your HTML file. */ 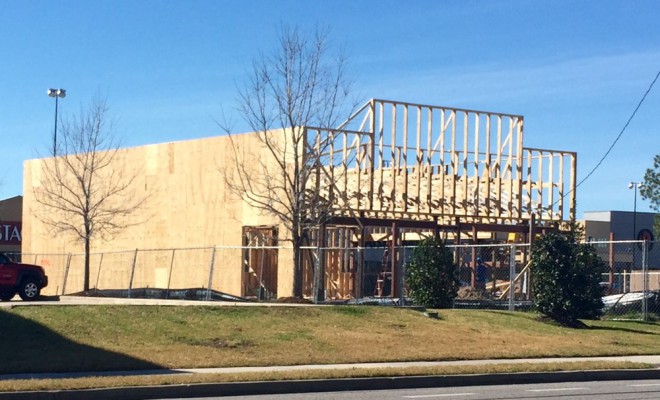 If you’re wondering what’s being built in front of Rouse’s Market on Bertrand Drive, it’ll be a Freddy’s Steakburgers. This will either be the first or second location to open in Lafayette. The other location is under construction in the ATC aka Costco Development on Ambassador & Kaliste Saloom. In the photos, you can see the framing up of the building. This part of the process is usually a quick part, because it’s not long before the frame is covered with siding and all of that good stuff. I’ve never been to a Freddy’s, but something tells me that it won’t be much longer before I step foot in one. 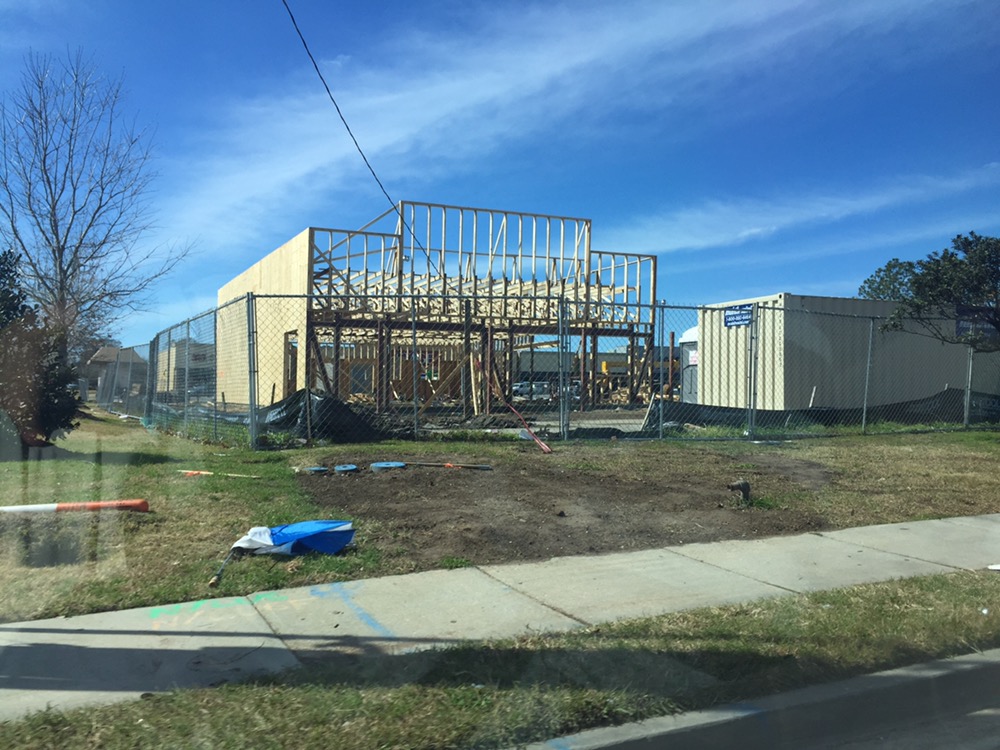 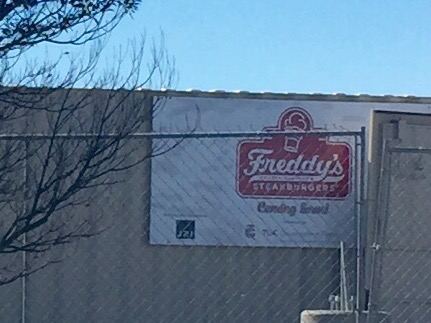 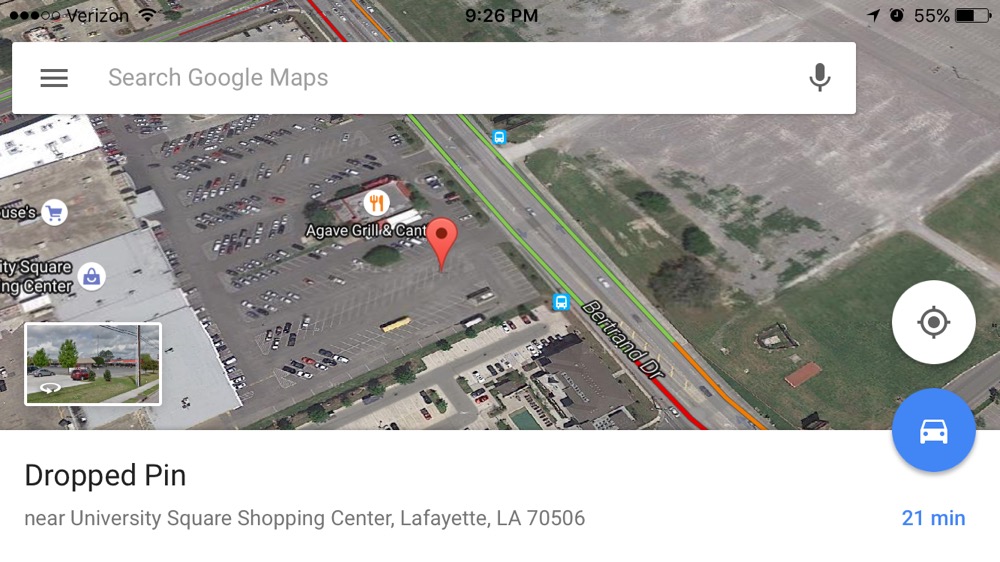