531
SHARES
FacebookTwitterSubscribe
#mc_embed_signup{background:#fff; clear:left; font:14px Helvetica,Arial,sans-serif; } /* Add your own MailChimp form style overrides in your site stylesheet or in this style block. We recommend moving this block and the preceding CSS link to the HEAD of your HTML file. */

Hey guys, take a gander at this first class drone footage of the Costco Development, brought to you by Dacoda Bartels with Aerobotics. In the video, you’ll see the corner of Ambassador & Kaliste Saloom where the Ambassador Town Center construction is taking place. Also below are some photos from the ground level of BJ Restaurants, Chuy’s, Dick’s, Field & Stream and more. See continuously updated business list. Share this footage with your best mate! 🙂

The opening date for Costco is March 17th. 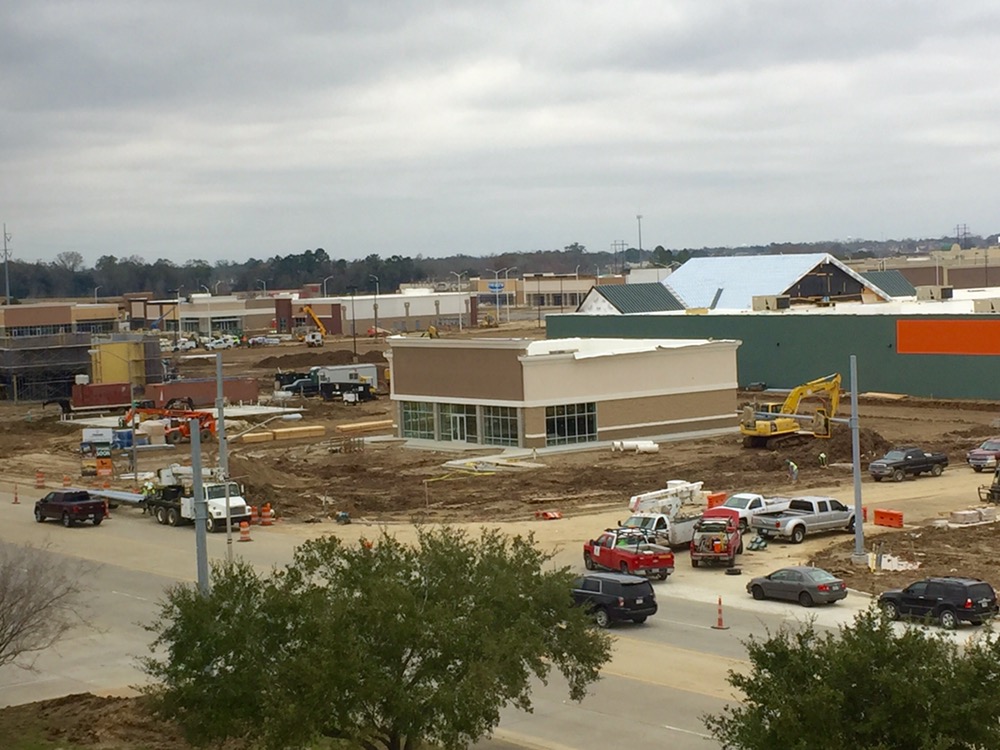 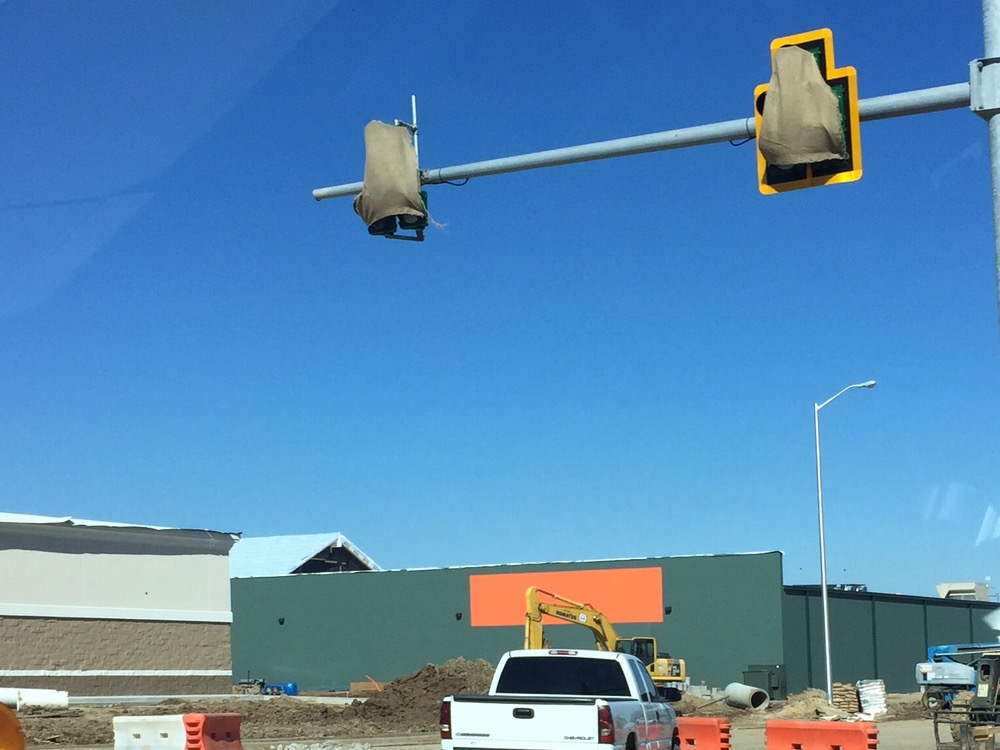 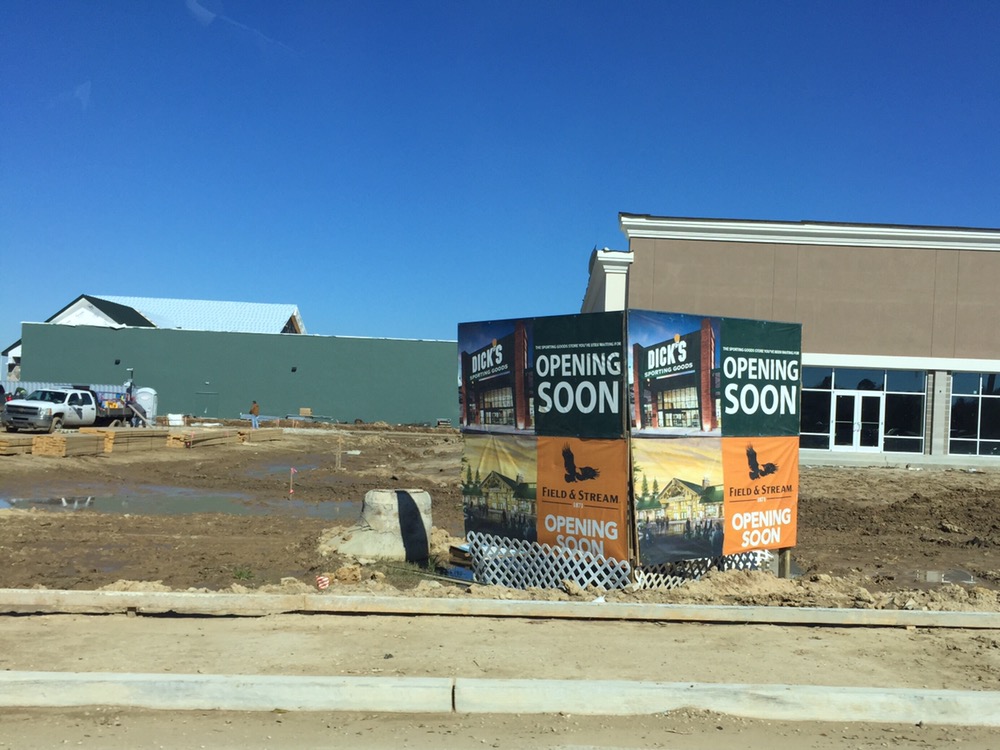 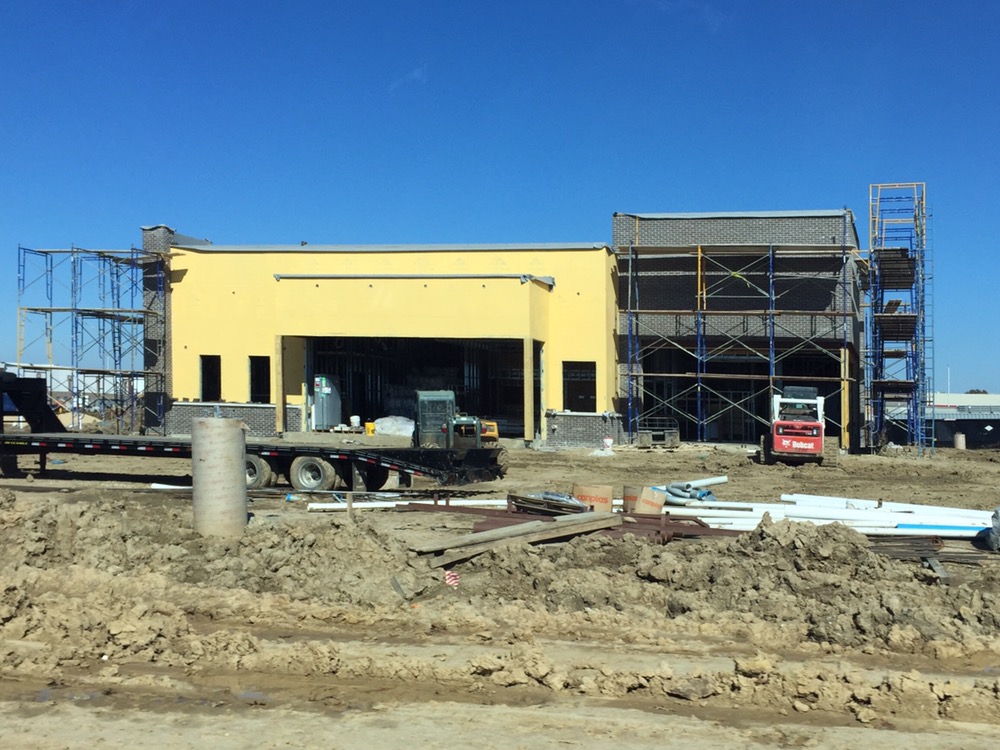 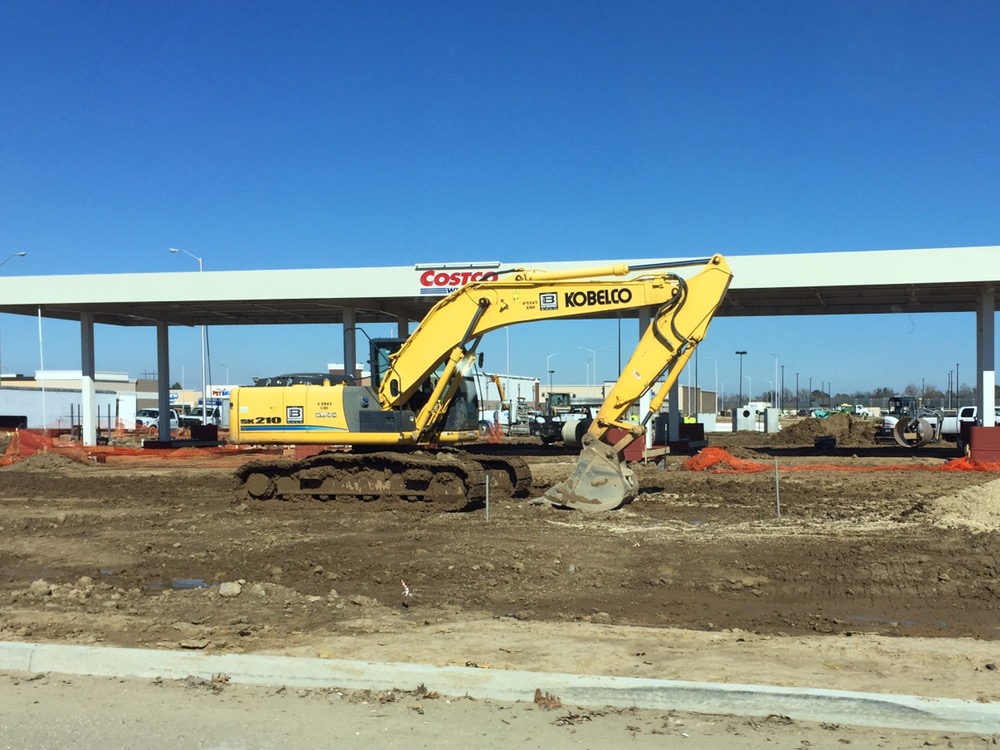 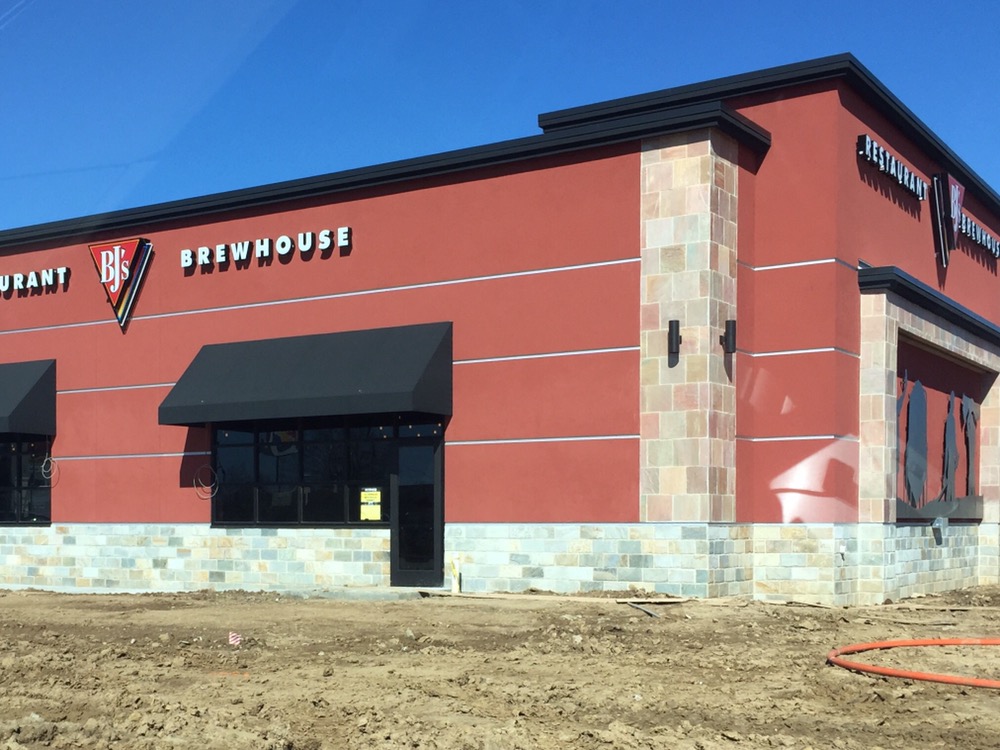 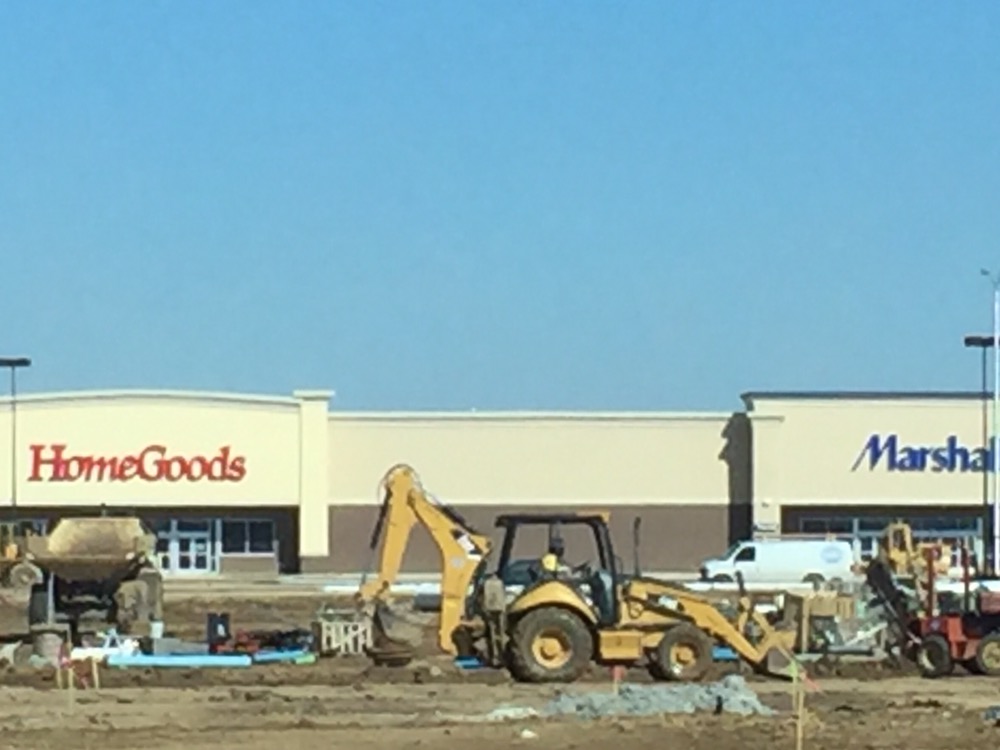 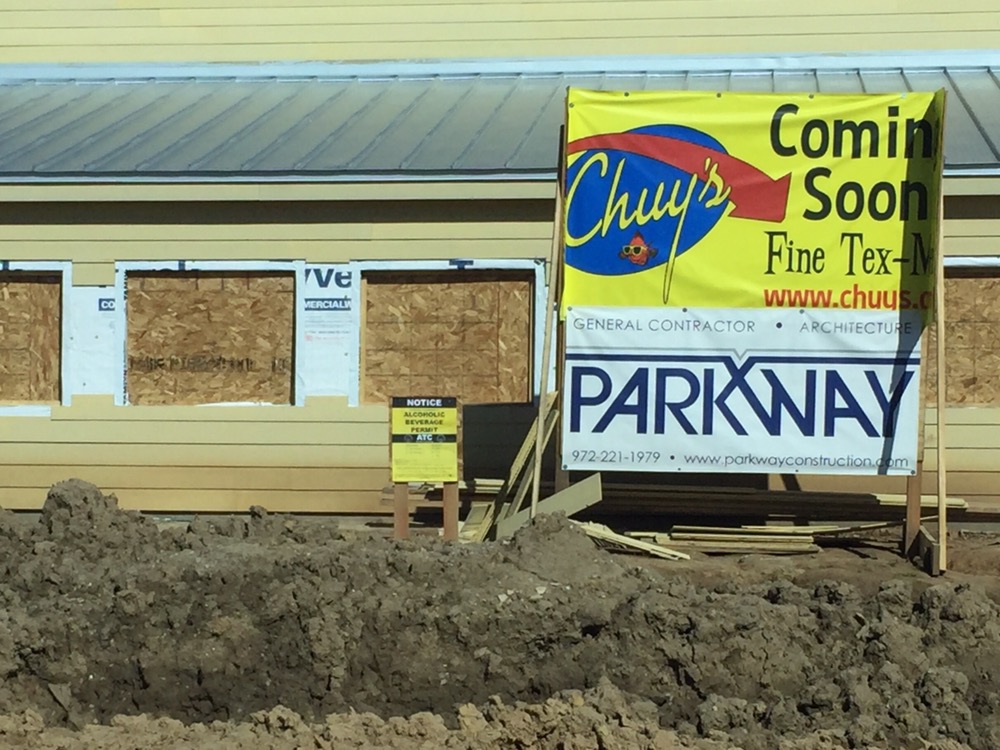 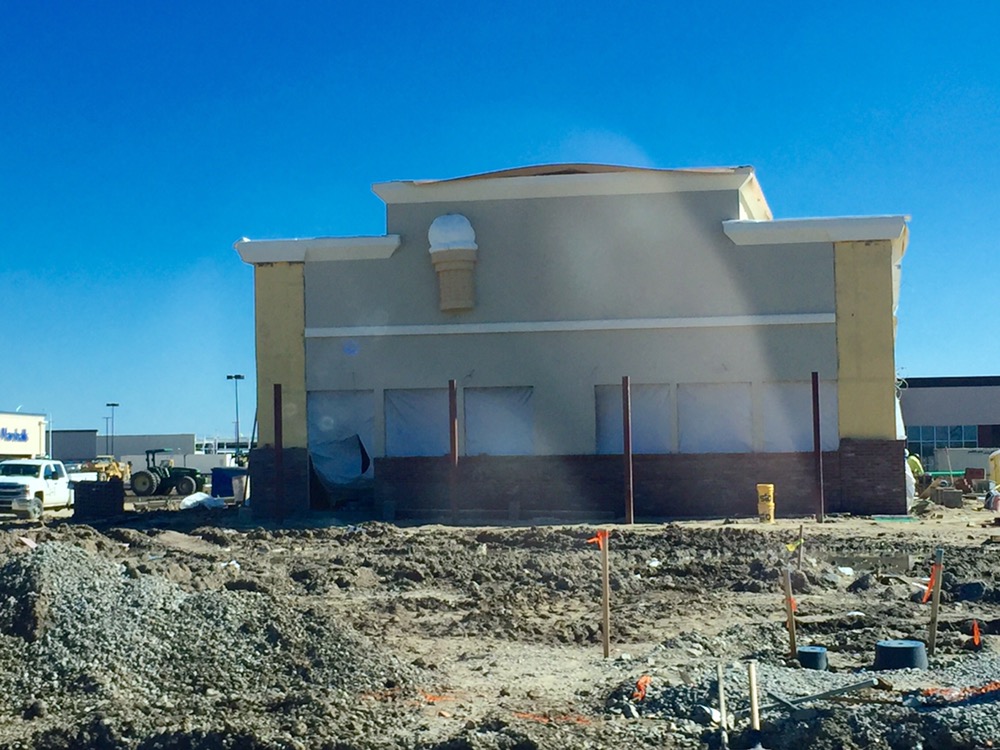 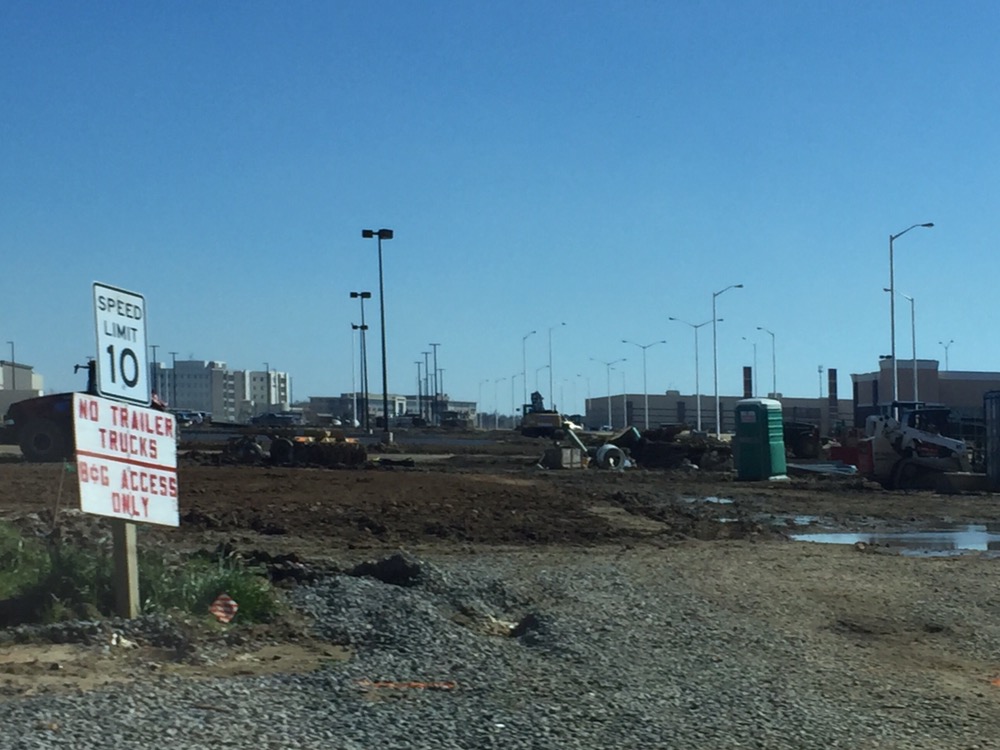 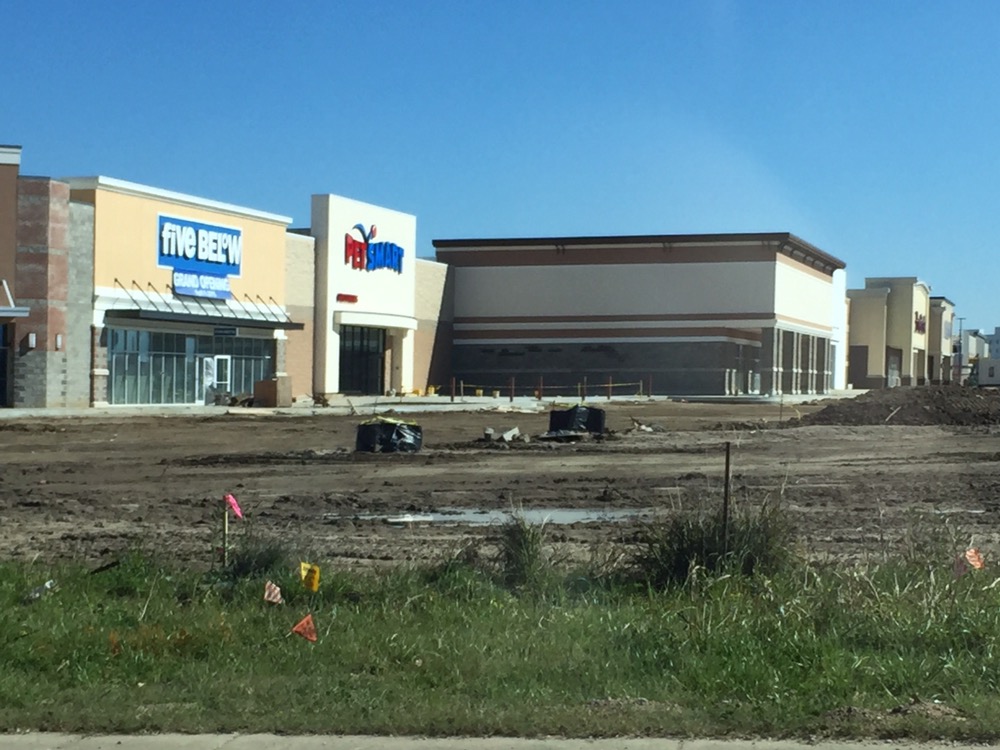