164
SHARES
FacebookTwitterSubscribe
#mc_embed_signup{background:#fff; clear:left; font:14px Helvetica,Arial,sans-serif; } /* Add your own MailChimp form style overrides in your site stylesheet or in this style block. We recommend moving this block and the preceding CSS link to the HEAD of your HTML file. */ 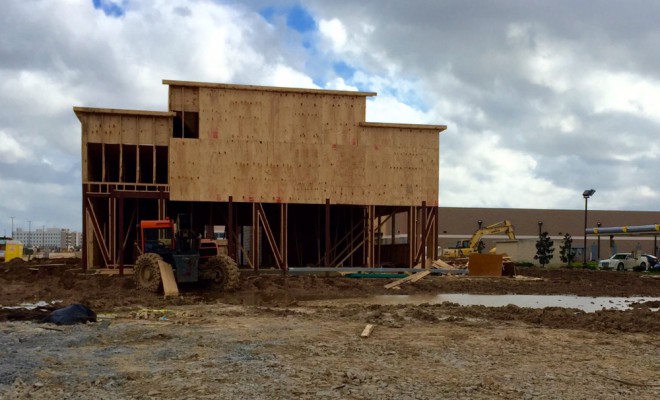 So there is a lot going on at this area, and personally, I can’t stand traveling around Kaliste Saloom & Ambassador. However, I do my best to keep some type of record on the progress. In the photo above, that will be Freddy’s Steak Burgers and in the photos below, you’ll see in the distance HomeGoods and some road construction. The road construction is annoying, but has to happen to allow for ease of exit off of Kaliste Saloom. This same scenario happened with Whole Foods and tons of people complained about how bad it would be, but sounds like that area is just fine and flow smoothly. For a list of tenants, see post.

Next, I hope to have some cool drone footage of the Costco area. I did have some footage, but now I have to seek other sources for footage, because politics. Smh. 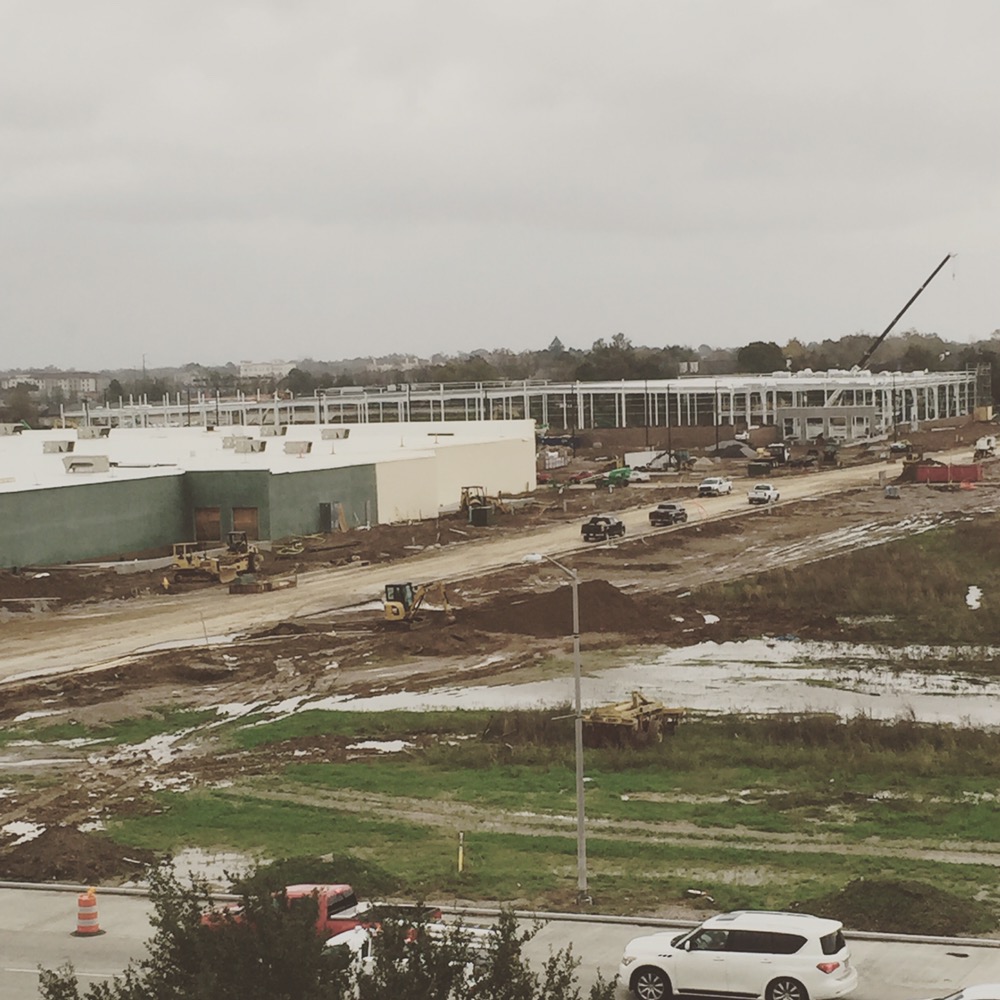 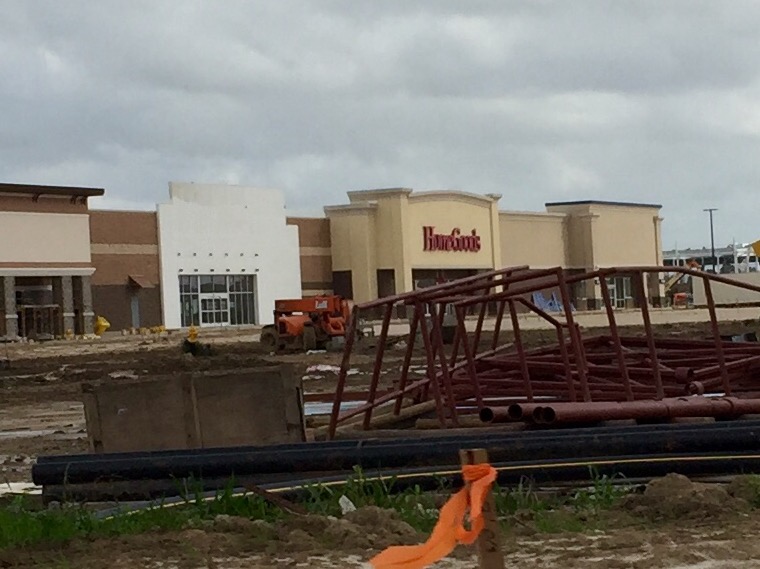 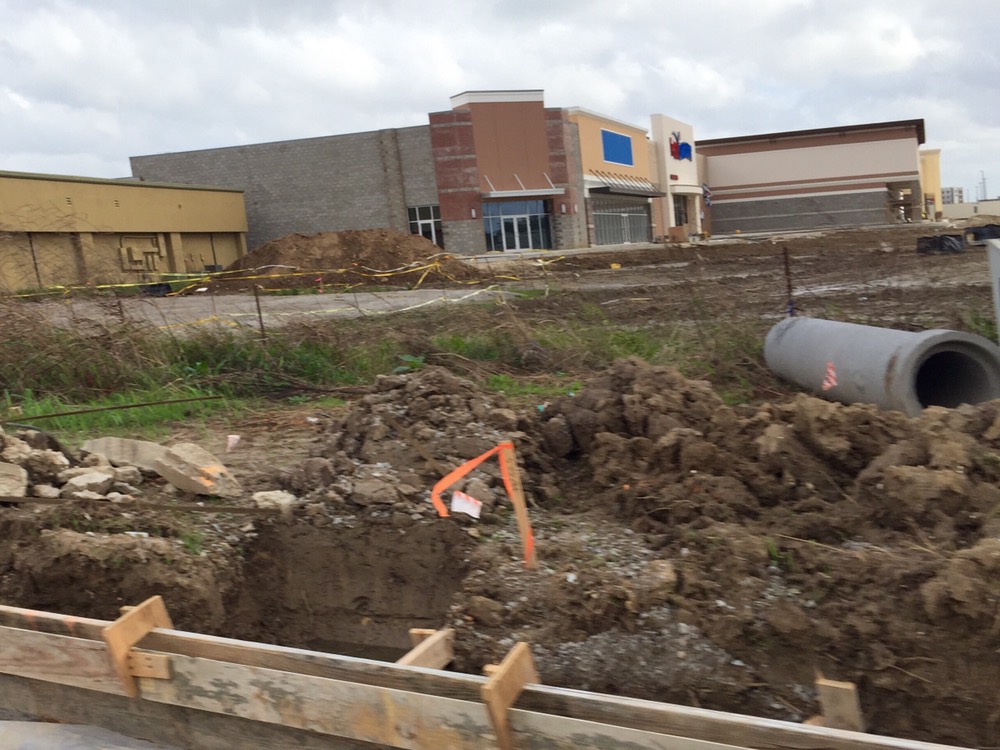 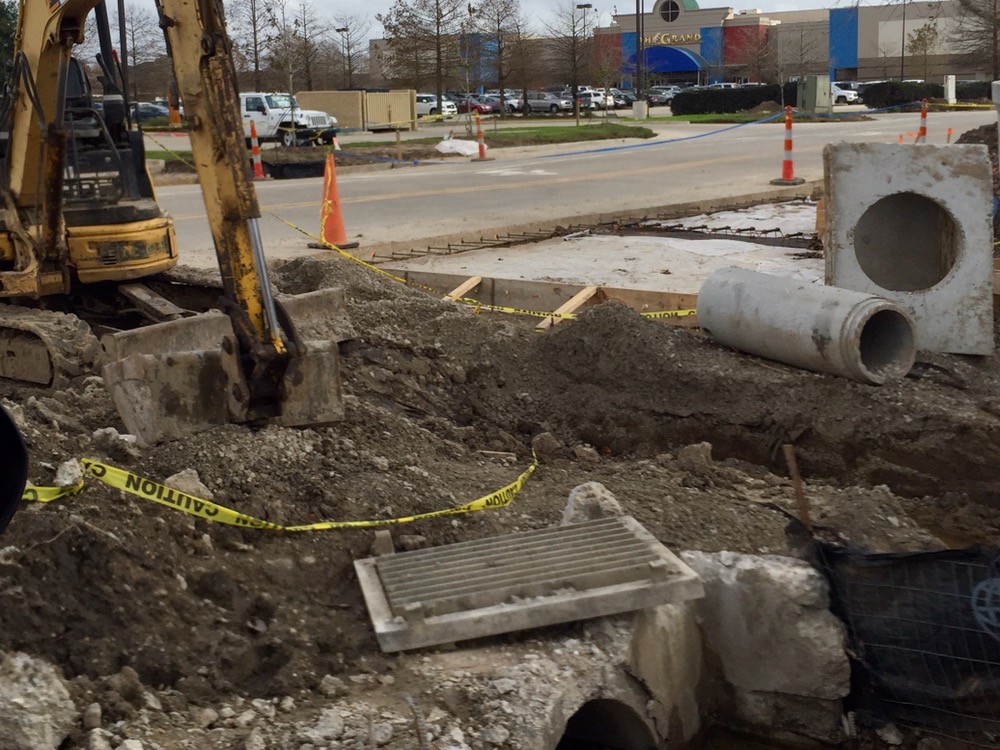