Wok-A-Licious is Taking Over SaladWorks Location

213
SHARES
FacebookTwitterSubscribe
#mc_embed_signup{background:#fff; clear:left; font:14px Helvetica,Arial,sans-serif; } /* Add your own MailChimp form style overrides in your site stylesheet or in this style block. We recommend moving this block and the preceding CSS link to the HEAD of your HTML file. */ 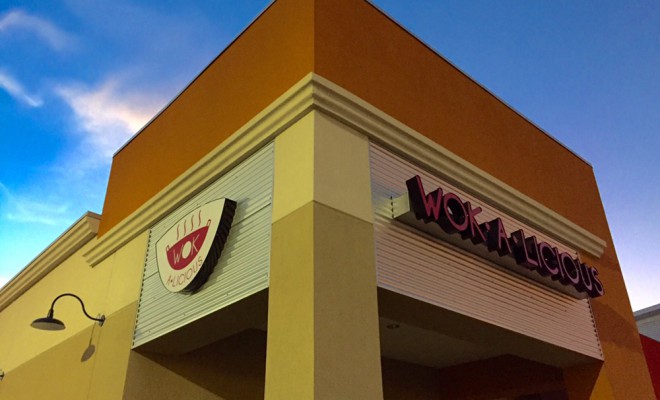 It was a short lived run for SaladWorks, but a new tenant named Wok-A-Licious is moving into the location at 4302 Ambassador. Signage for the new restaurant went up recently, which was a big factor in our post timing.

See, there is a lack info about Wok-A-Licious in our area on the Internet of things. The signage confirmed that this isn’t a franchise of a distance restaurant in another state with the same name.

Wok-A-Licious, however, does appear to be a local Asian cuisine establishment. The logo sports a large wok and those are usually used for Chinese cooking styles. 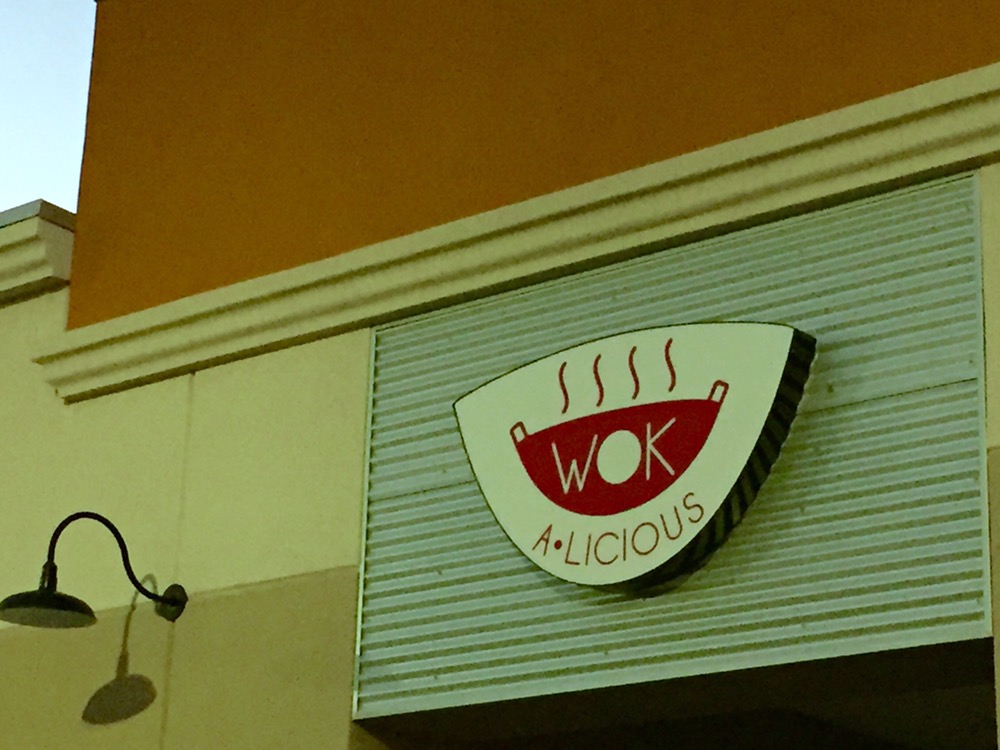 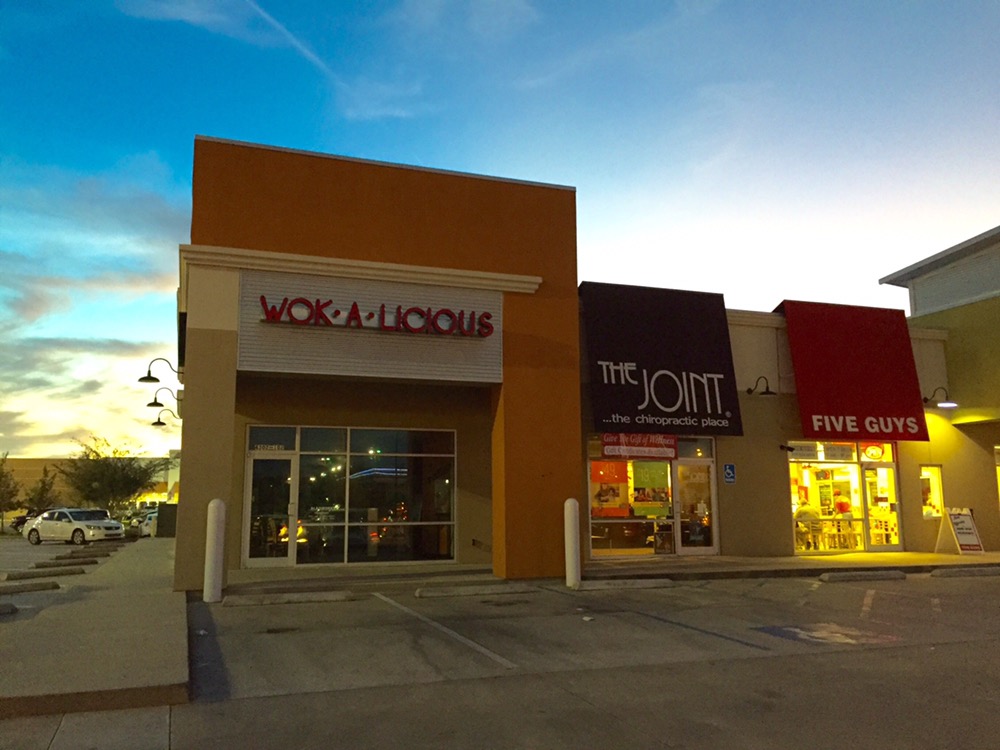