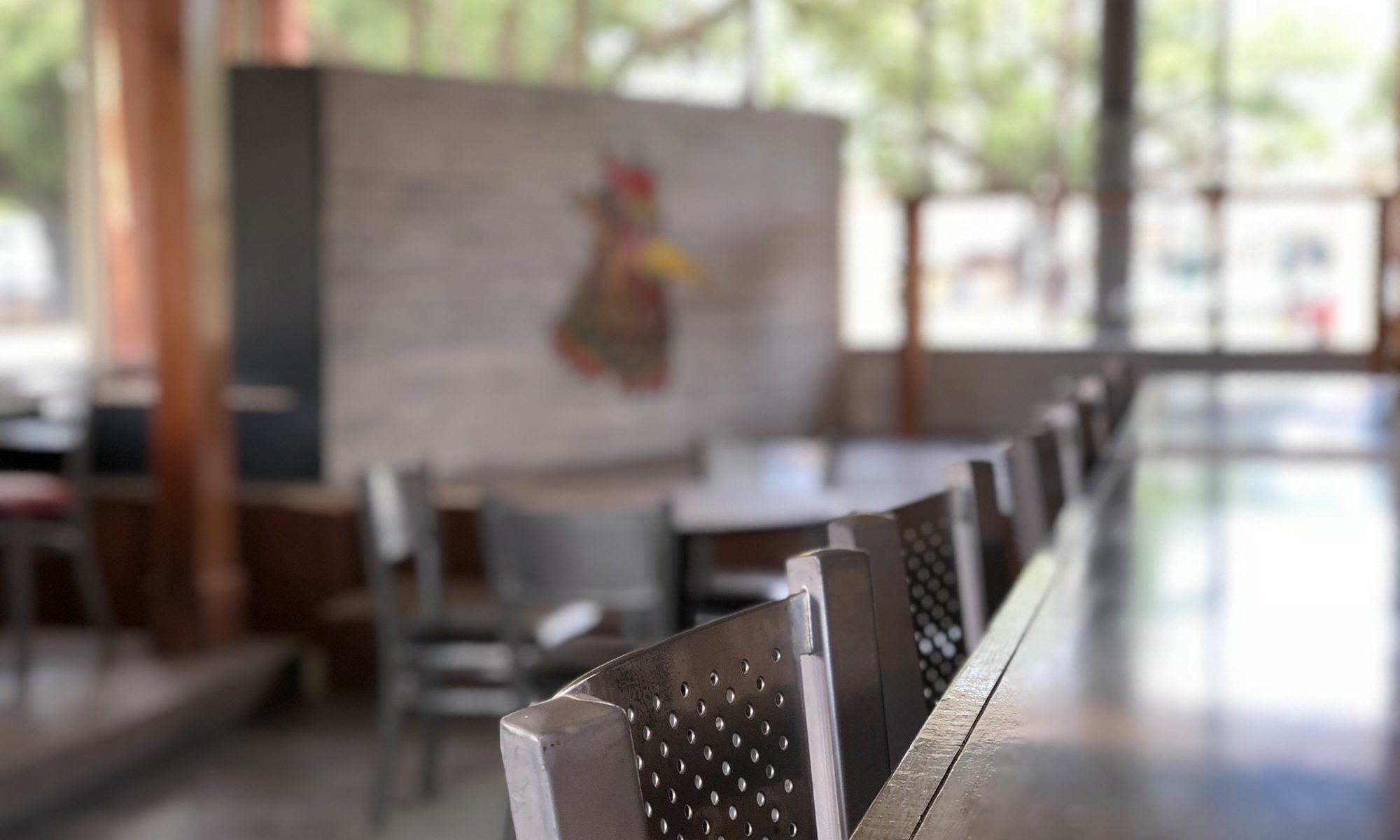 The Wing Fingers restaurant is officially opening this weekend, May 5th, 2018 in the former Poets at 1043 Johnston Street. We shared that they would be opening in this location several months ago, and they’ve made lots of progress since then including, constructing a kitchen where a kitchen did not exist. They have also put their own spin on the decor by adding a Wing Finger branded stage, tin accents, and other subtleties.

The WF menu has been fined tuned for the brick & mortar space to include traditional wings alongside the existing boneless favorites, and sides like fried pickles, fried jalapenos, and fried pepper jack cheese sticks, because mozzarella has had its day. You’ll also be able to order sandwiches, burger or bird, and you can get grilled chicken if you would like. But we all know fried is better. That’s keto approved, right? As for the chicken wings, don’t go up in there trying to order just wings. You’ll want, and need to order a meal, which includes either boneless or traditional wings with a side of either fries, pepper mac, slaw or in a loaded bowl.

Wing Fingers‘ hours will be:

Congrats to John, and Taylor for plowing through to make this dream happen! Follow them on Facebook at facebook.com/wingfingers.

Check out the restaurant’s decor, and menu below! 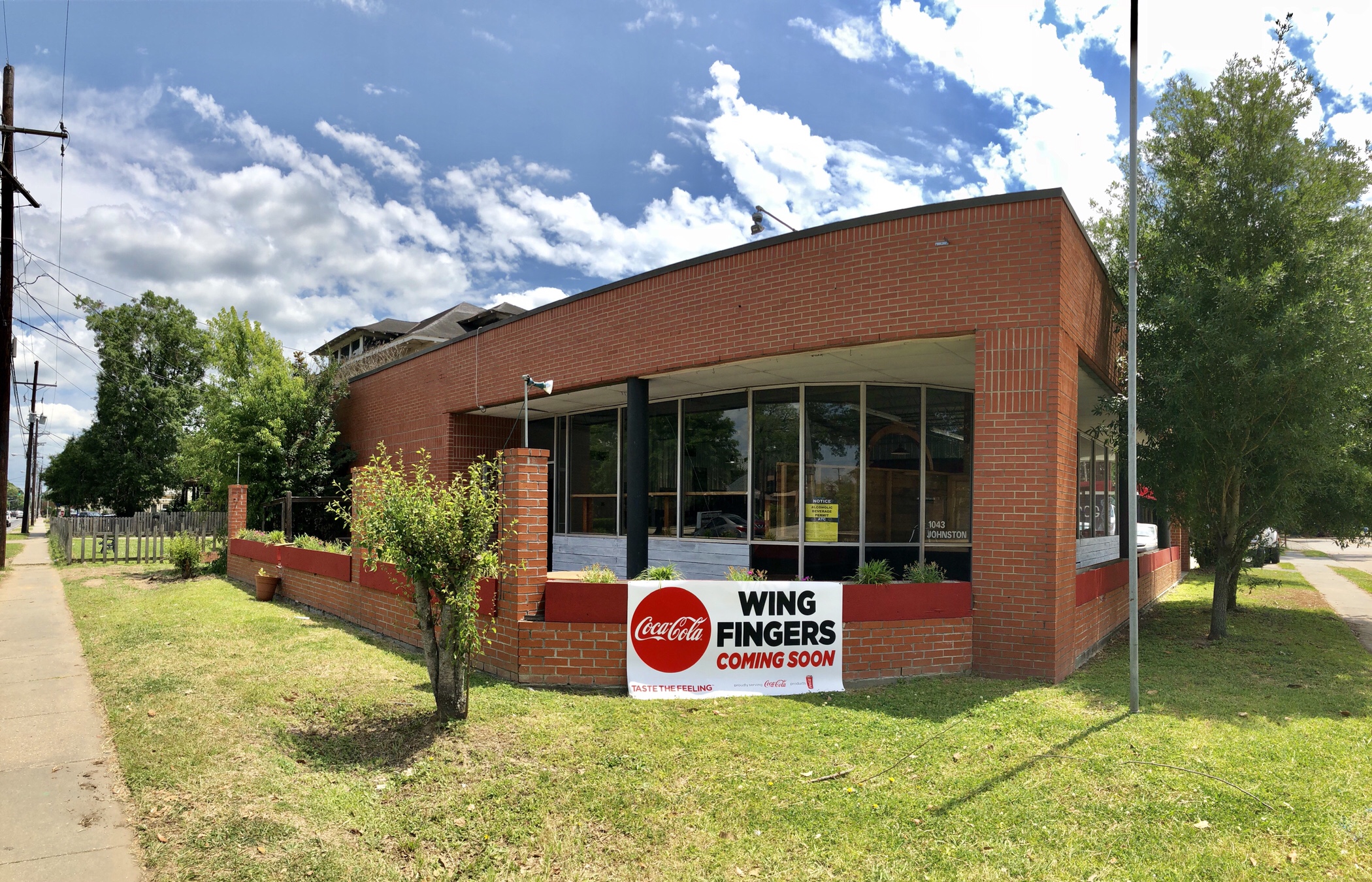 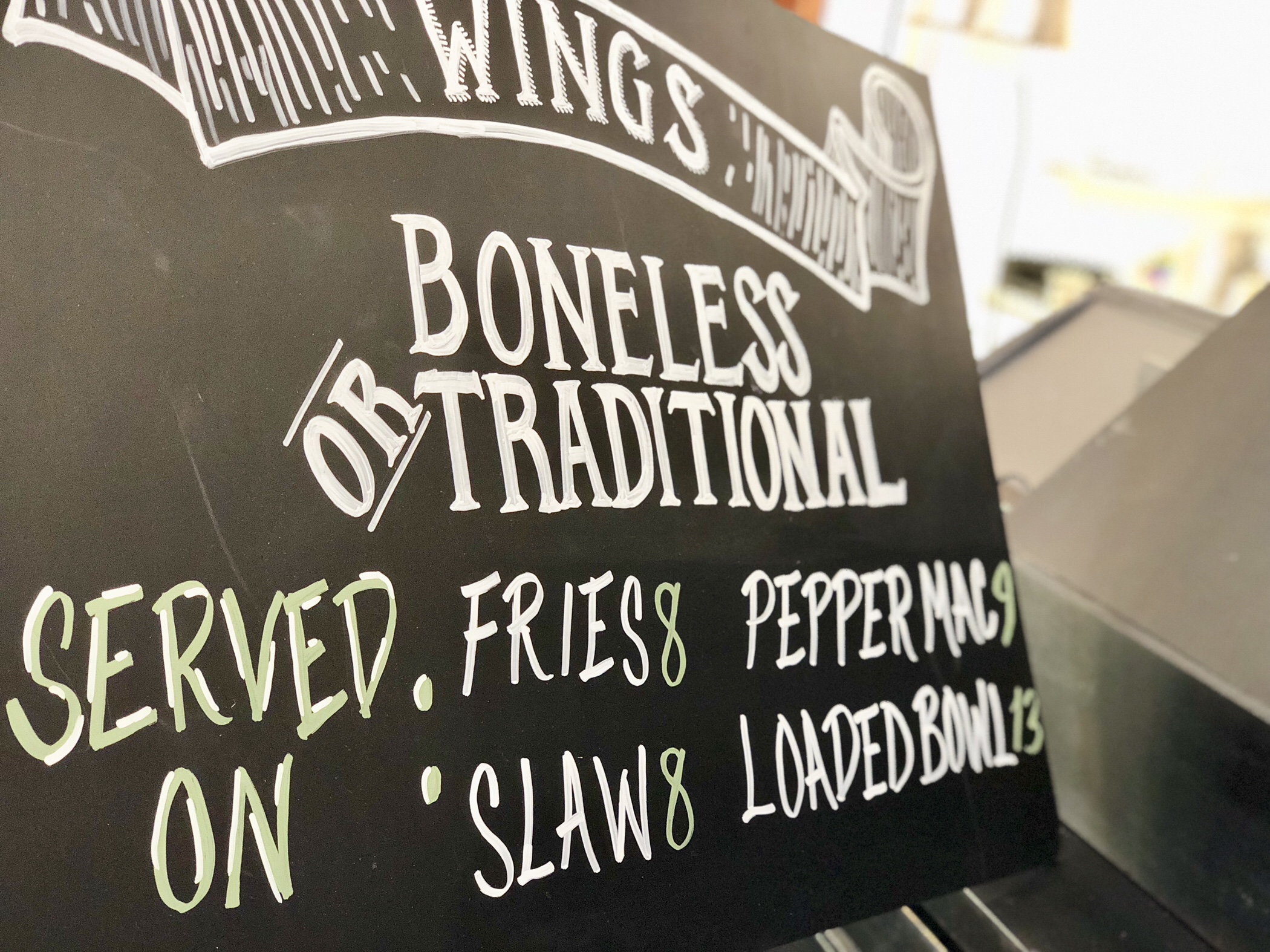 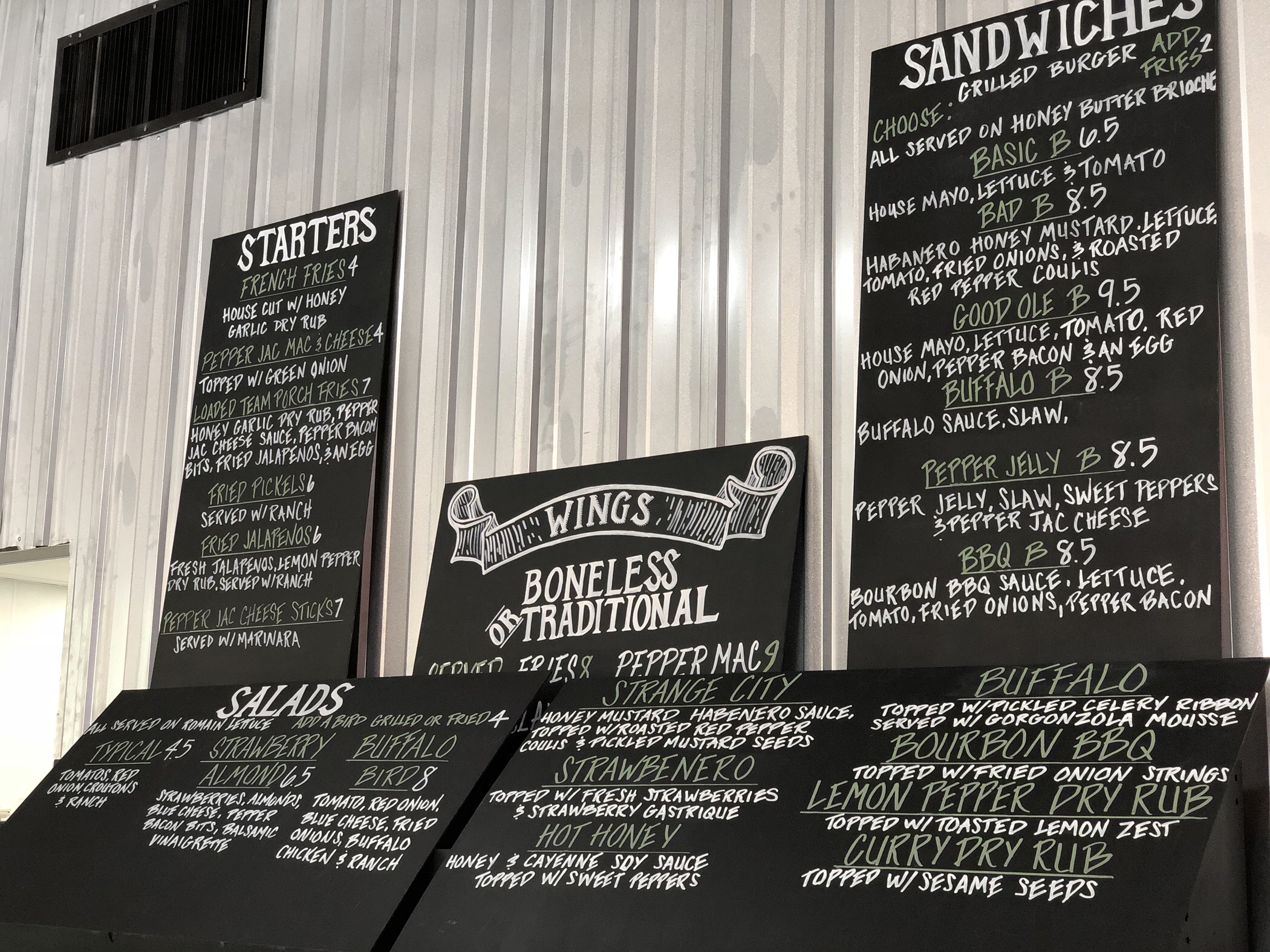 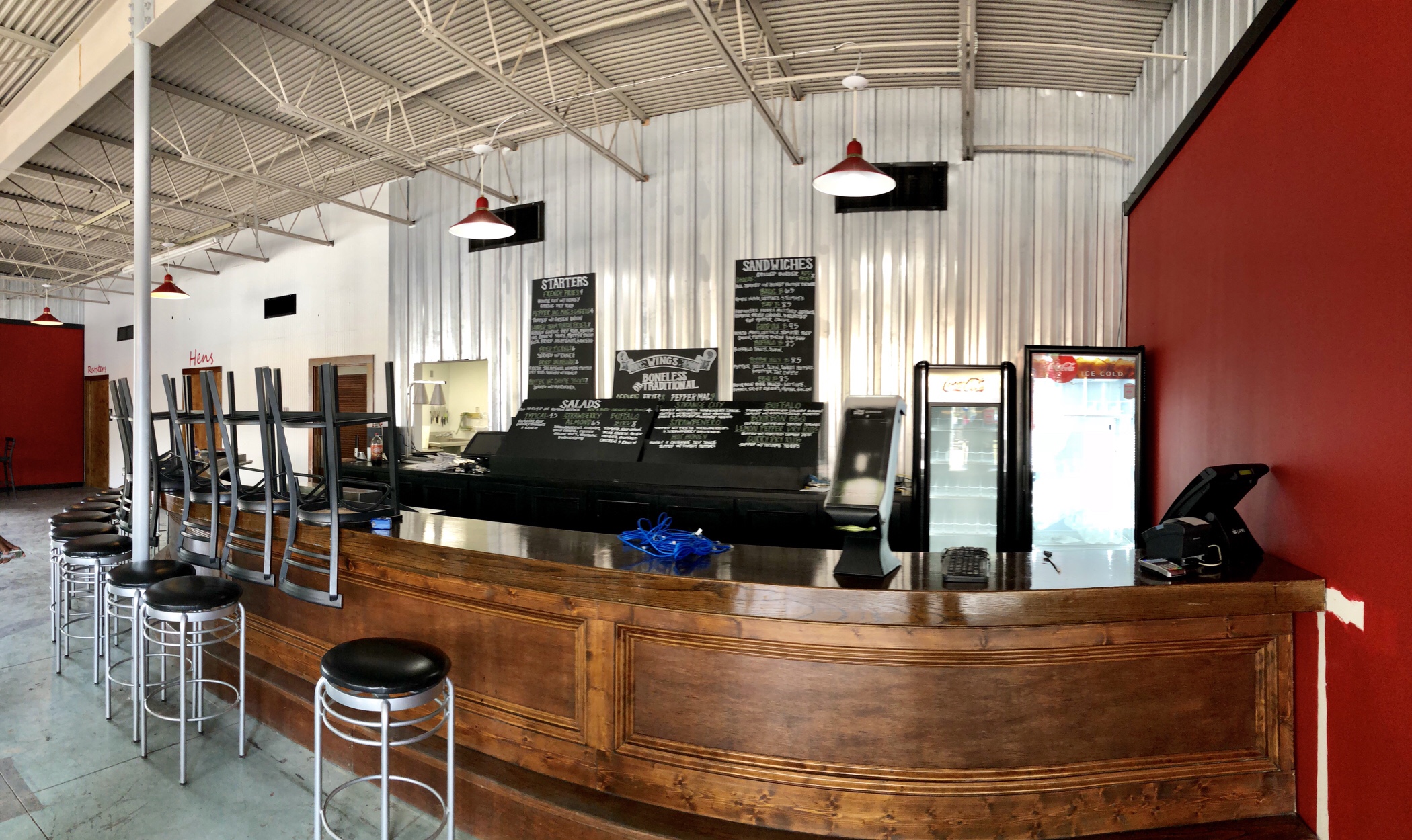 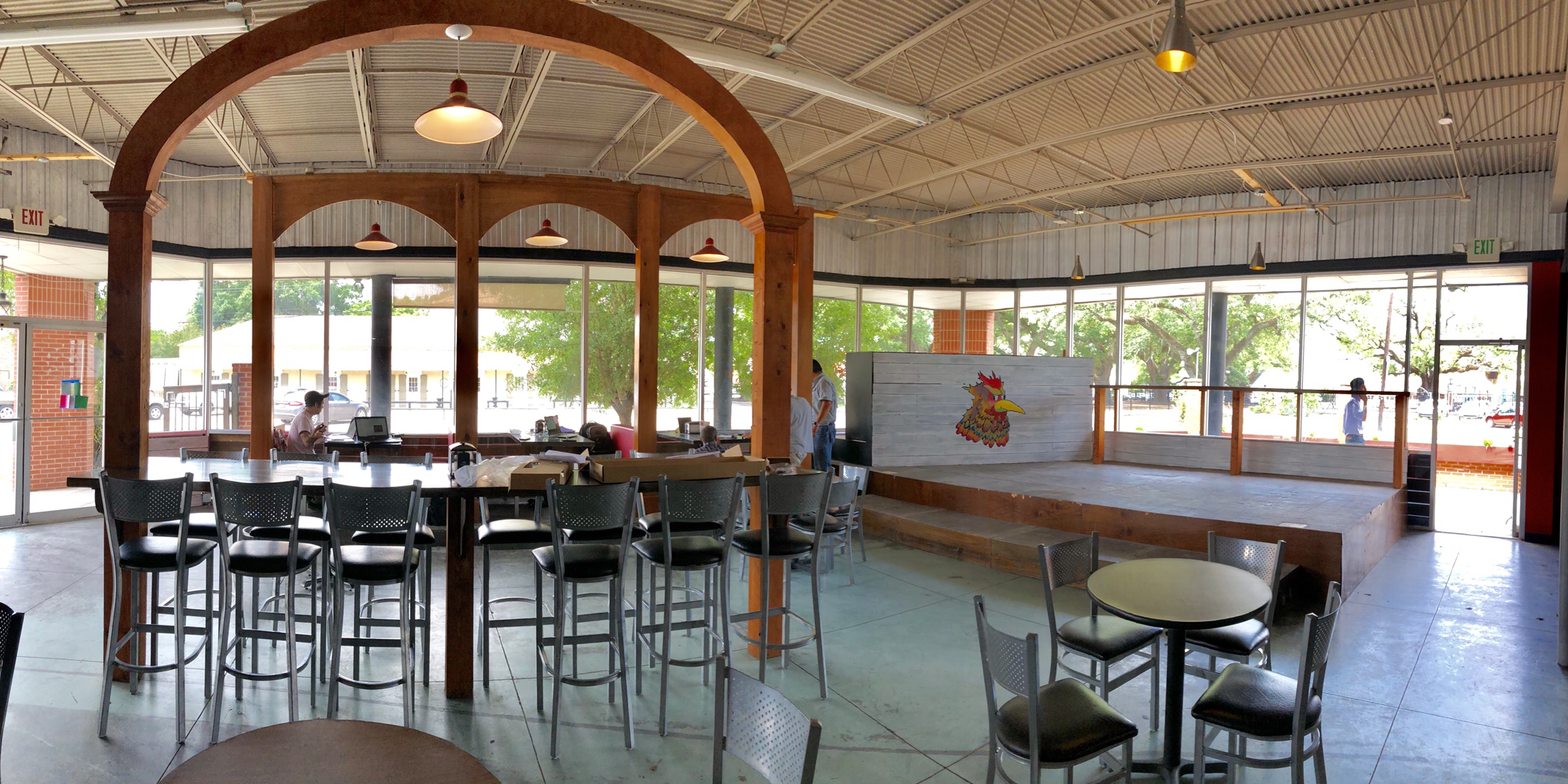 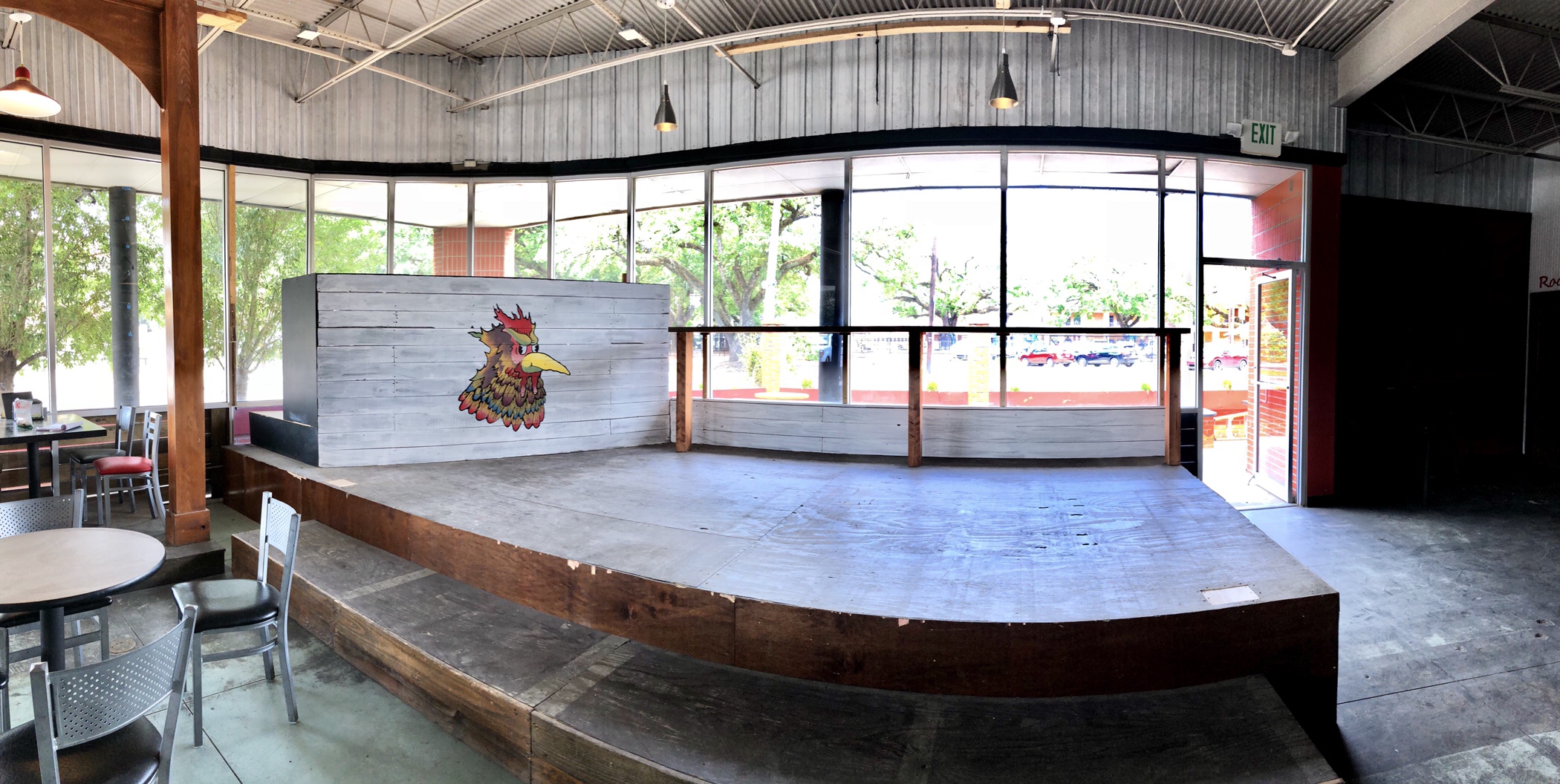 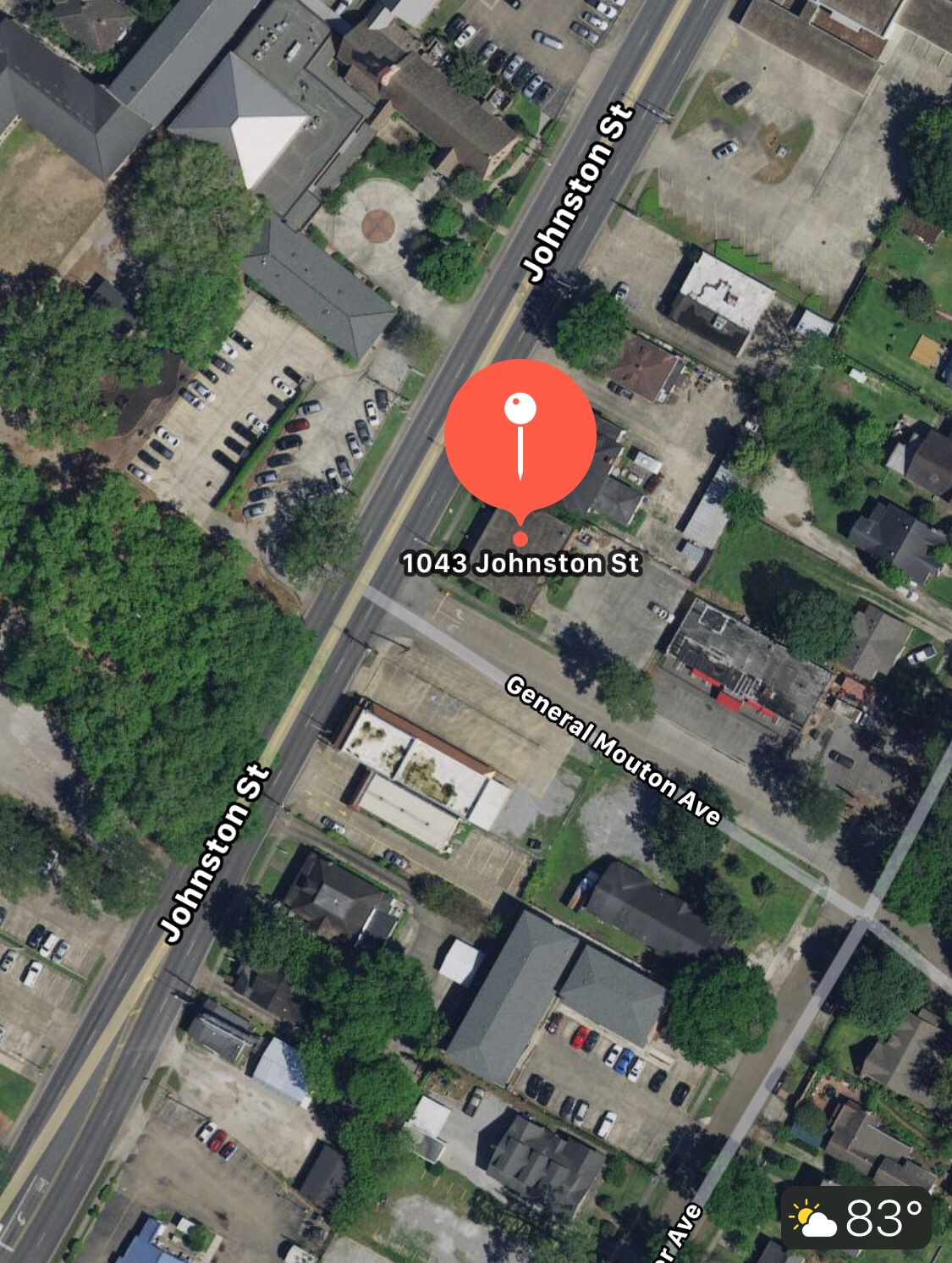