ULTA Beauty Of Lafayette To Relocate Inside Of The Former J. Crew Factory Store Next To Whole Foods Next Year

634
SHARES
FacebookTwitterSubscribe
#mc_embed_signup{background:#fff; clear:left; font:14px Helvetica,Arial,sans-serif; } /* Add your own MailChimp form style overrides in your site stylesheet or in this style block. We recommend moving this block and the preceding CSS link to the HEAD of your HTML file. */ 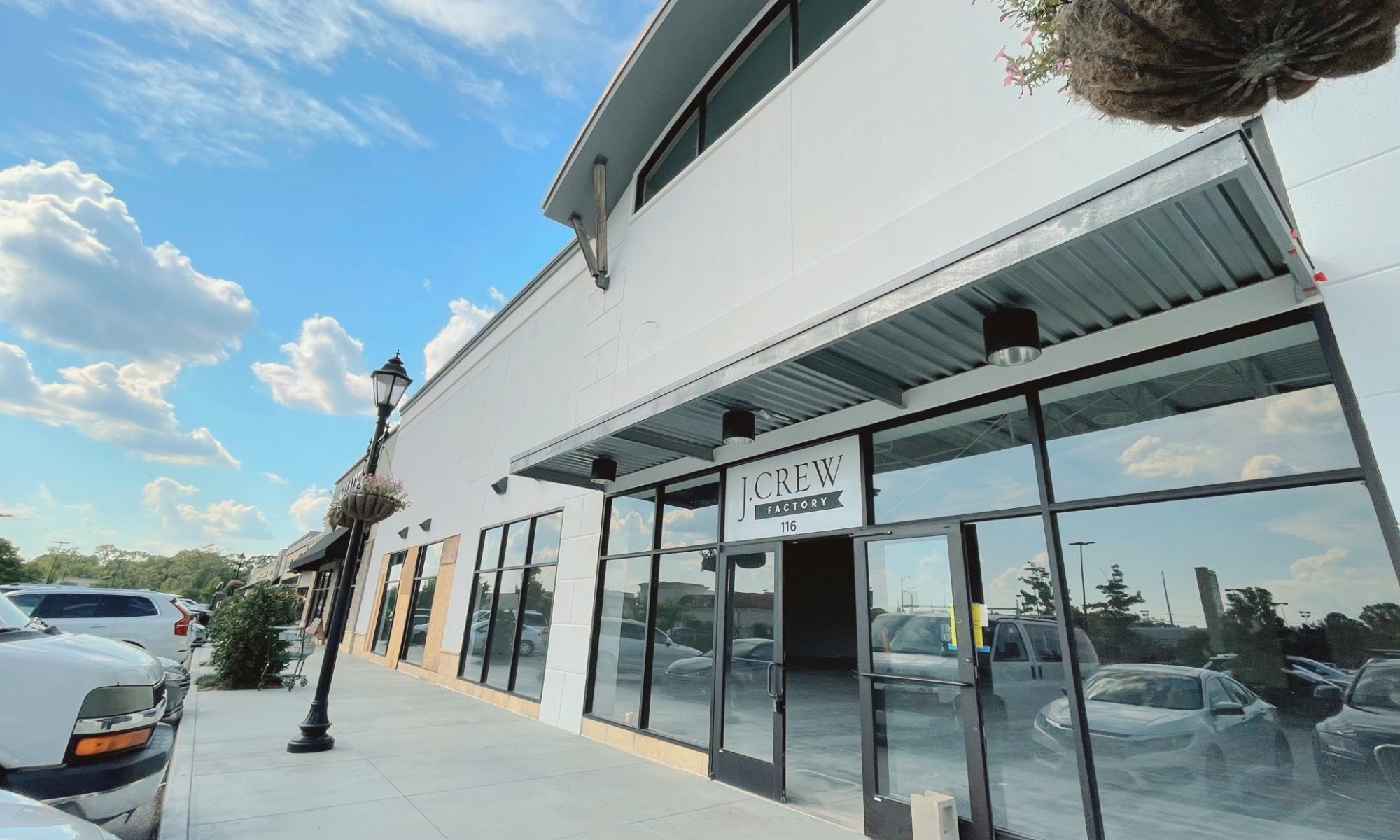 For longer than we care to talk about, we’ve followed construction at the former J. Crew Factory store next to Whole Foods at 4243 Ambassador Caffery.

Oh what the hey, let’s talk about it! In late Spring of this year, we began to receive inquiries that construction had started on the former J. Crew store with some saying that they heard it could be ULTA Beauty. Taking that information, we checked public records and came up with no obvious details. The next logical step was to make the call to ULTA across Ambassador next to Kohl’s to see if they would give me the answer we needed. We give them a call and they politely told us that “No”, they are not moving. We had no choice but to believe them at that time. So we decided to call DSW, which is also next door, just to see if it could be them moving there instead as that was also a rumor. We got connected with someone at DSW in Lafayette and asked them the same thing, “Are you guys relocating across the street?” We were immediately told “NO!” in a hasty response and then heard a loud “click” as the associate hangs up on me. Well, that was weird, but whatever. So we wait a little longer, all the while we are still scouting the construction site taking photos as seen below, hoping for an answer. Then one day, these bright orange awnings go up and it was obvious then to us that this is indeed ULTA. We decided to call ULTA again, and this time the kind associate said “Yes, we are moving.” We were told that it would not be until next year to not interfere with Holiday sales.

The move will provide ULTA with more square footage than their current location.

All in all, we tell you guys this because it’s not always as easy as it would seem to find out this information. We hope you appreciate this tidbit of information.

And if you didn’t read anything above, read this, ULTA Beauty is tentatively set to relocate & open inside of the former J. Crew in early 2022.

We documented our investigation into this development with our DL Insiders.