100
SHARES
FacebookTwitterSubscribe
#mc_embed_signup{background:#fff; clear:left; font:14px Helvetica,Arial,sans-serif; } /* Add your own MailChimp form style overrides in your site stylesheet or in this style block. We recommend moving this block and the preceding CSS link to the HEAD of your HTML file. */ 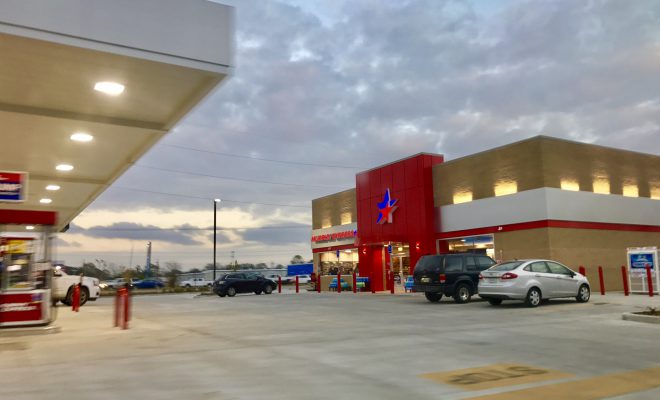 Stripes opened today, while Murphy opened about a week and a half before Stripes, but Murphy doesn’t have Laredo Taco, so there’s that.

There isn’t much more that we can say that we already haven’t said. Both stations were in what appeared to be a race to open, Murphy won. Stripes has Laredo Taco, also a winner.

Check out the photos below from when Stripes on Ambassador & Ridge opened, which was only about two and a half weeks ago. 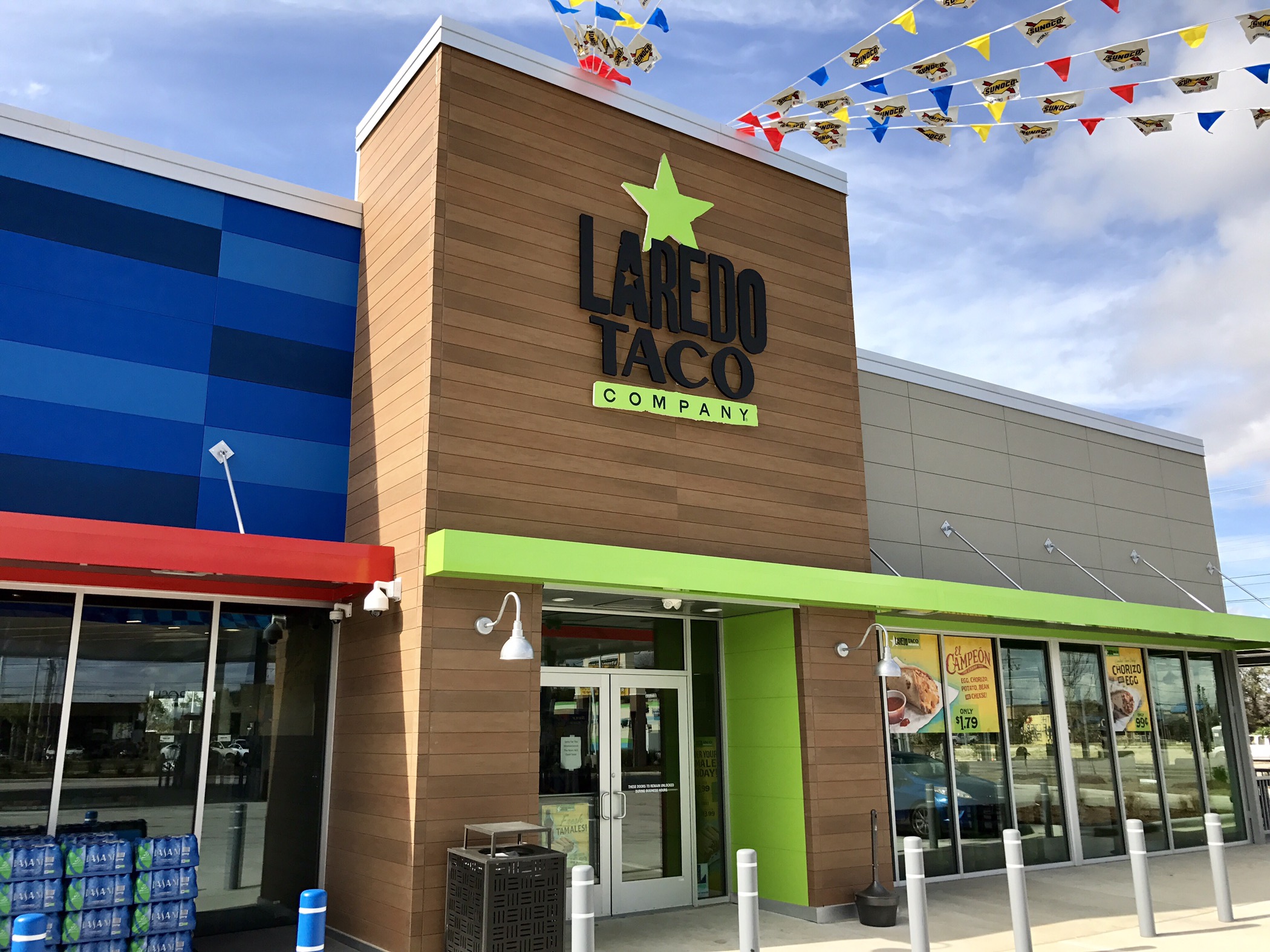 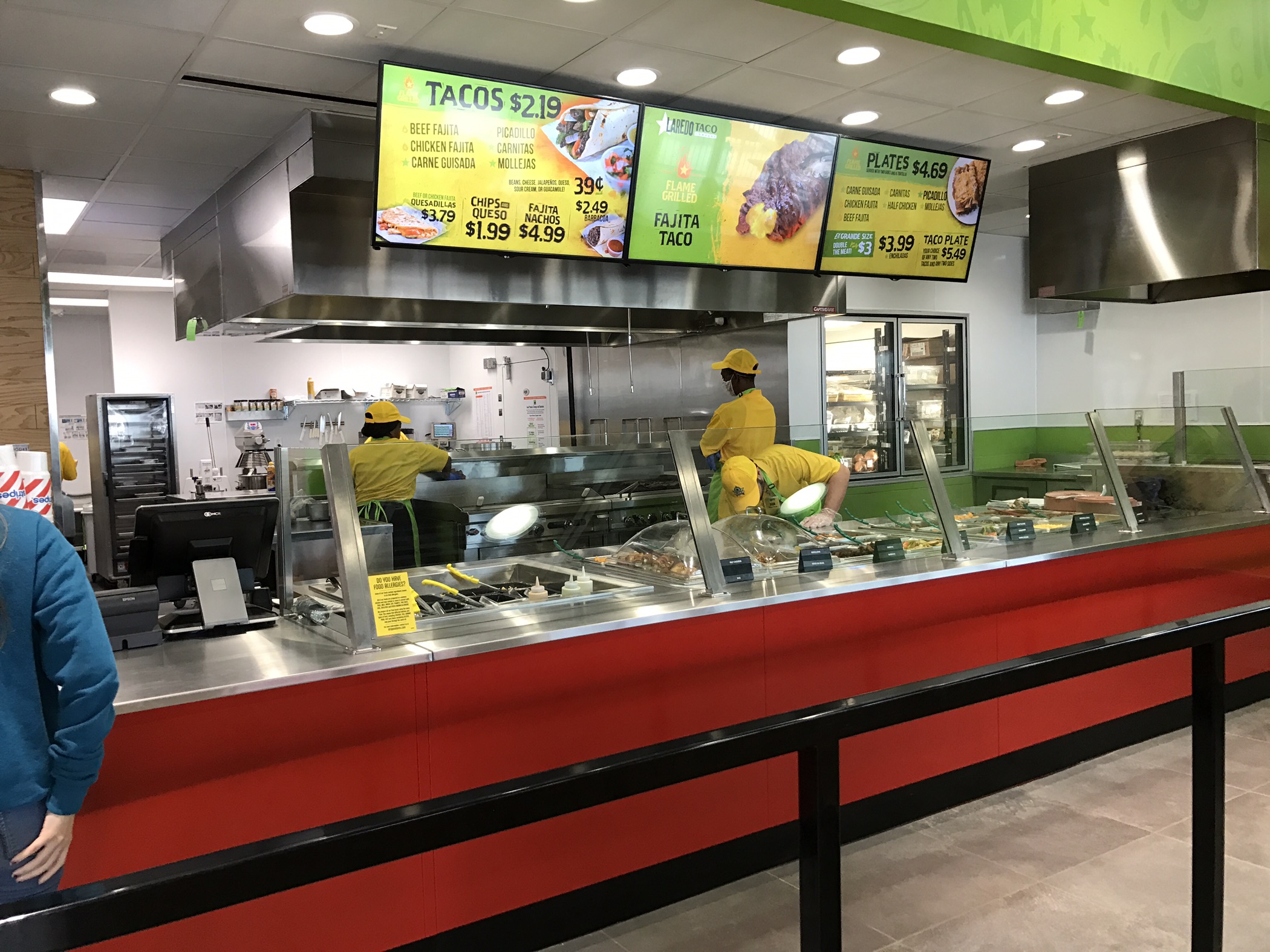 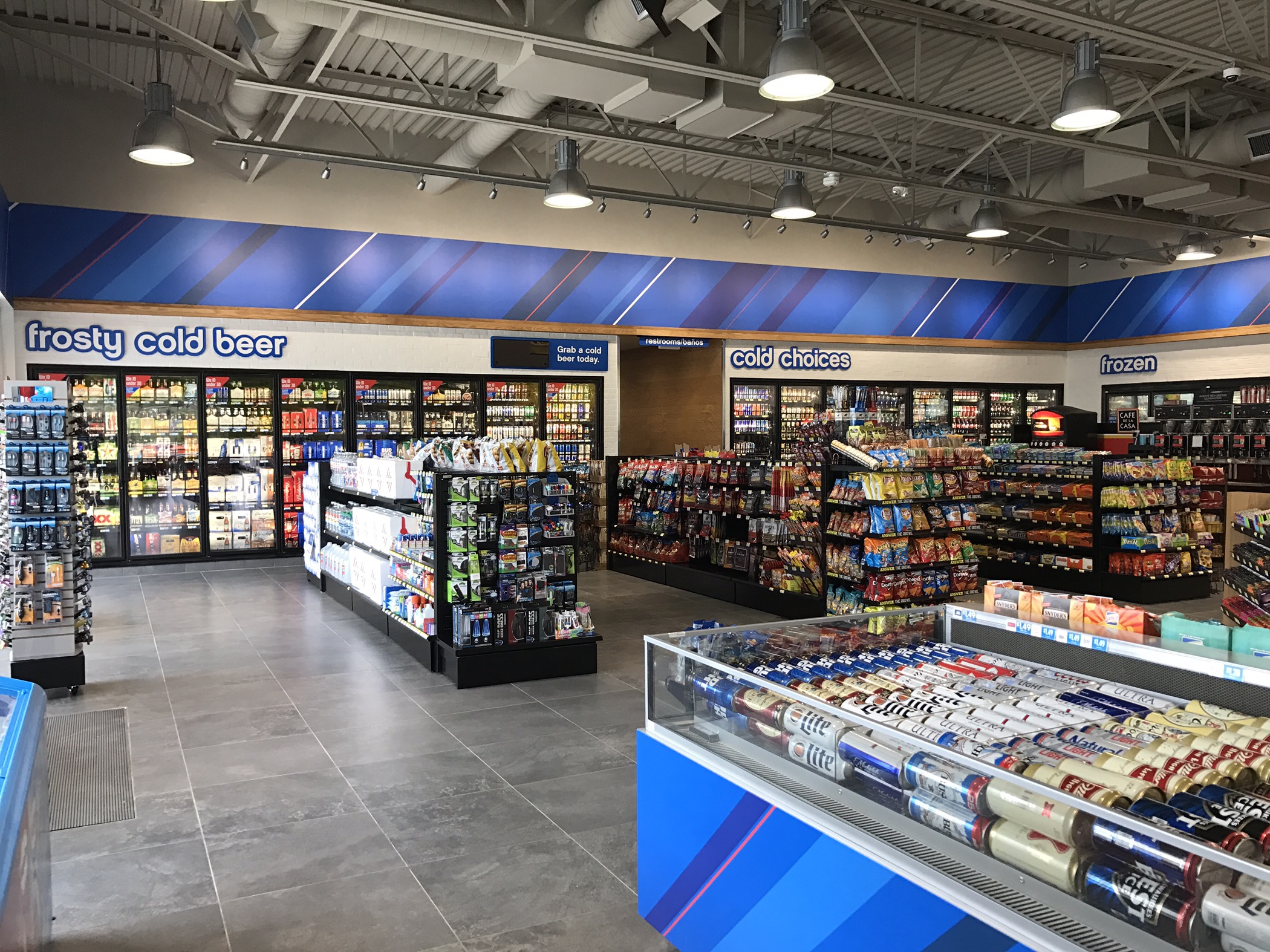