Progress On The New Chase Bank On Kaliste Saloom Road

165
SHARES
FacebookTwitterSubscribe
#mc_embed_signup{background:#fff; clear:left; font:14px Helvetica,Arial,sans-serif; } /* Add your own MailChimp form style overrides in your site stylesheet or in this style block. We recommend moving this block and the preceding CSS link to the HEAD of your HTML file. */ 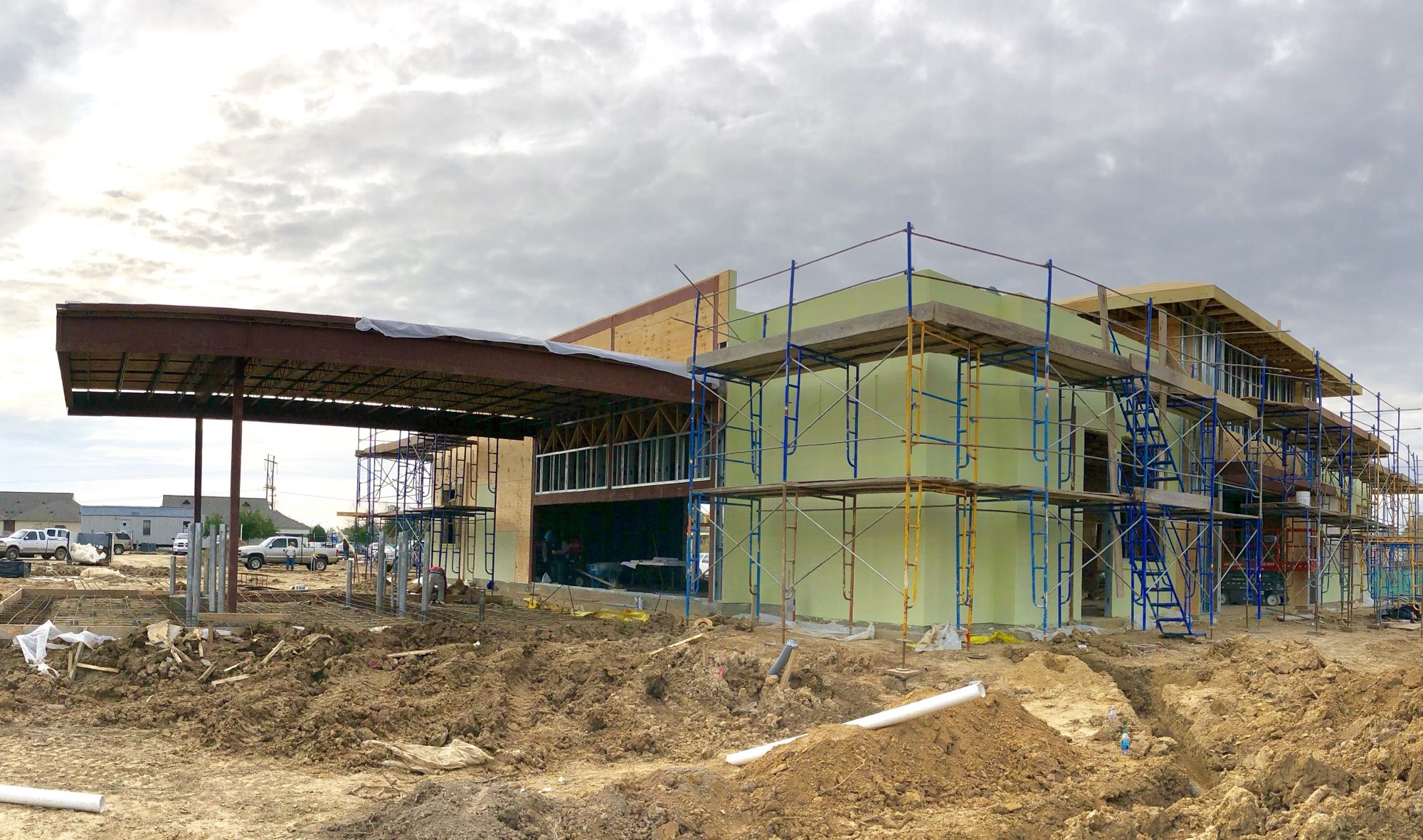 This isn’t a new location for Chase Bank as the former Chase Bank building at this location was demolished back in October of 2018(see post). The old bank building was outdated, badly, and really had no need for a million drive-up stalls. Most tech-savvy people nearly avoid banks altogether but, a need for physical Bank locations is still a necessity for one-off transactions. You know, for when you need to withdraw a couple mill’ to bury in the backyard, who knows.

The new Chase Bank building appears to have a much more condensed version of the drive-up banking previously offered. As for the inside, many new Capital One branches are now called Capital One Cafés, so maybe Chase will lean to a more amenity-themed bank. 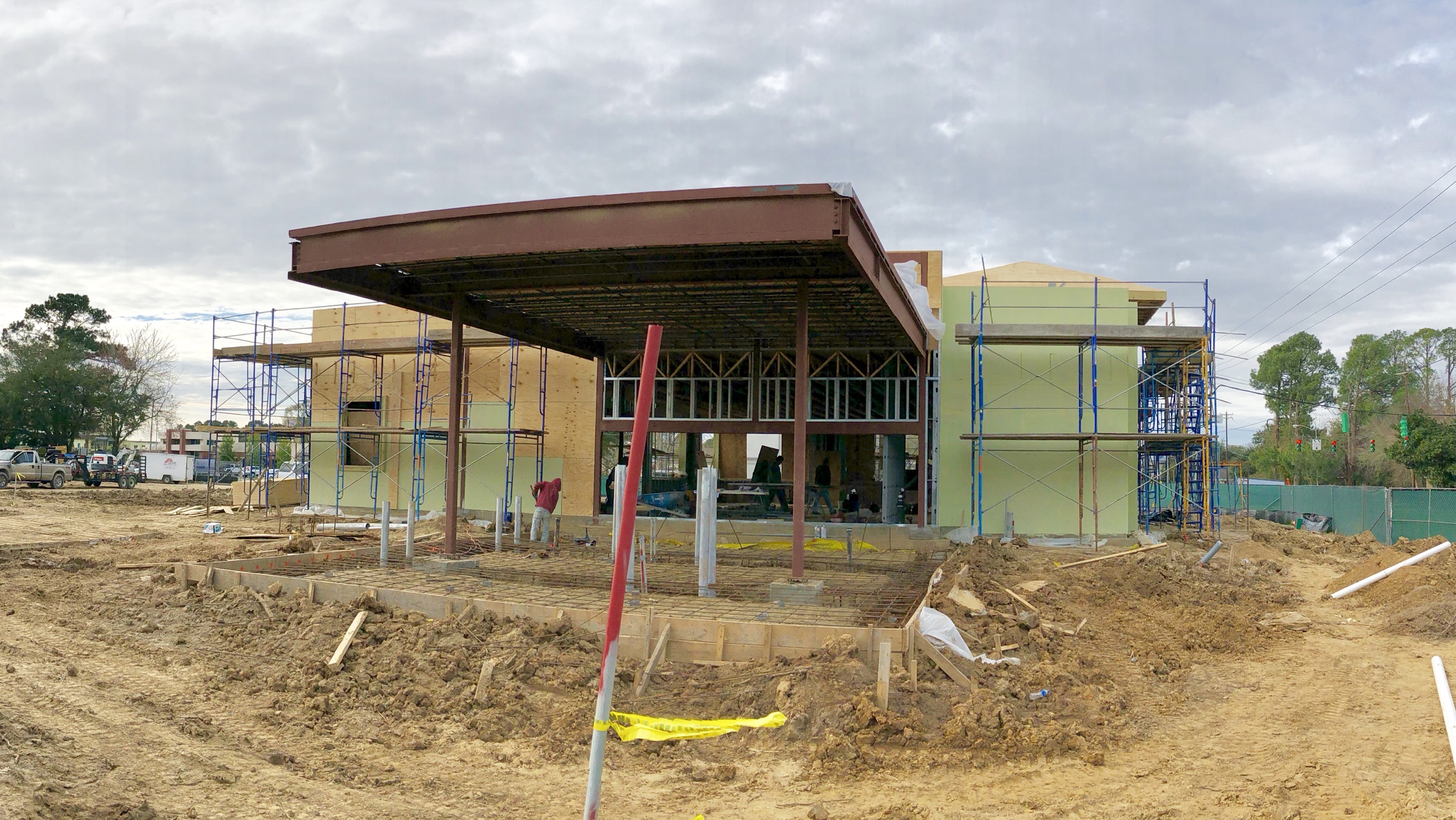 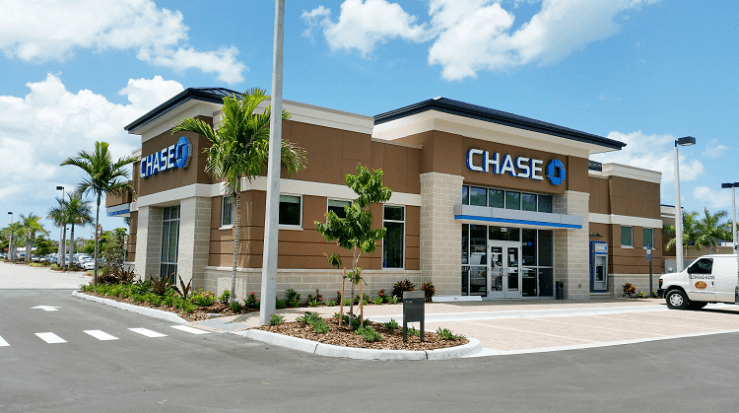 It also appears to be designed as this branch model. Photo courtesy of bankdealguy.com. 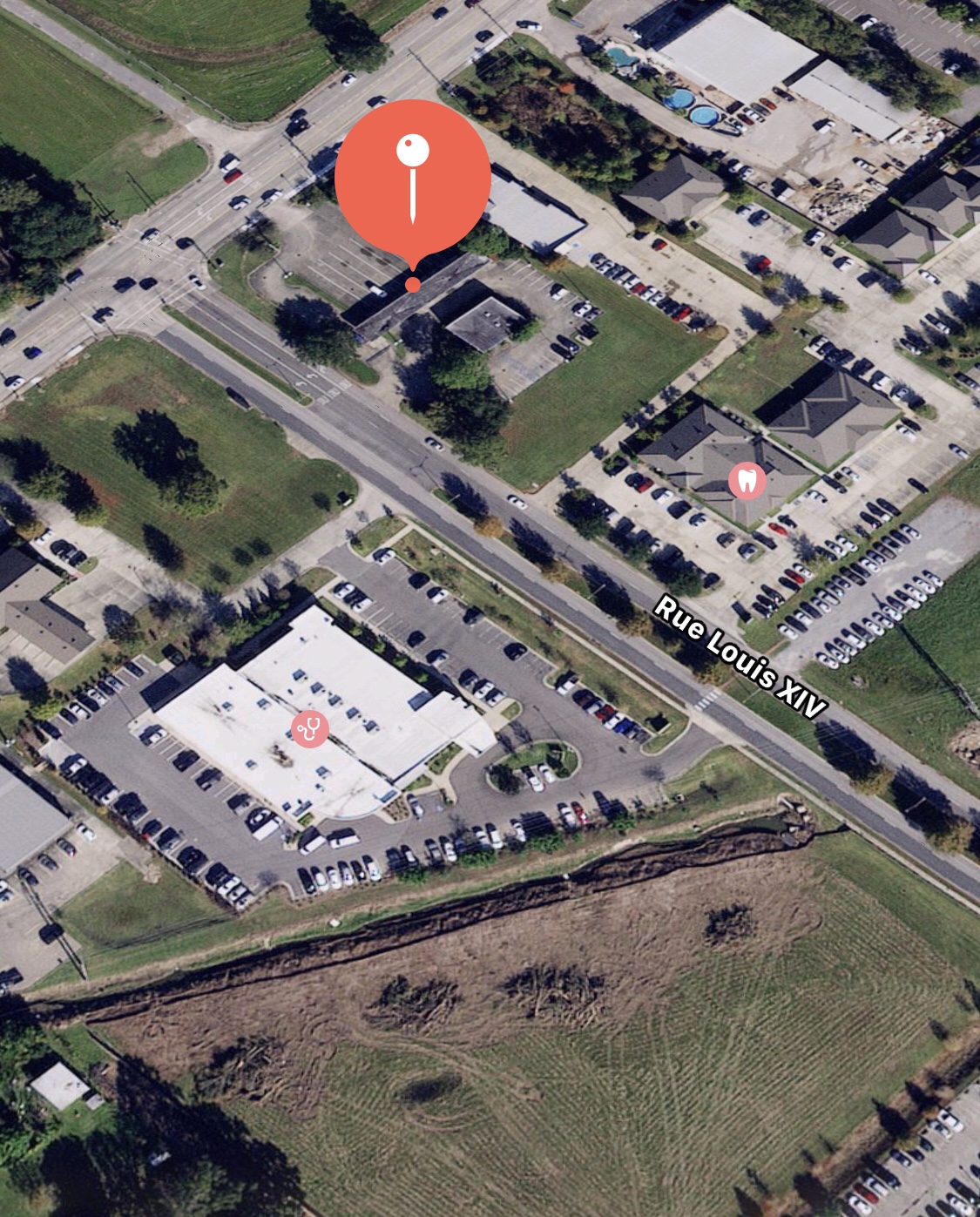