137
SHARES
FacebookTwitterSubscribe
#mc_embed_signup{background:#fff; clear:left; font:14px Helvetica,Arial,sans-serif; } /* Add your own MailChimp form style overrides in your site stylesheet or in this style block. We recommend moving this block and the preceding CSS link to the HEAD of your HTML file. */ 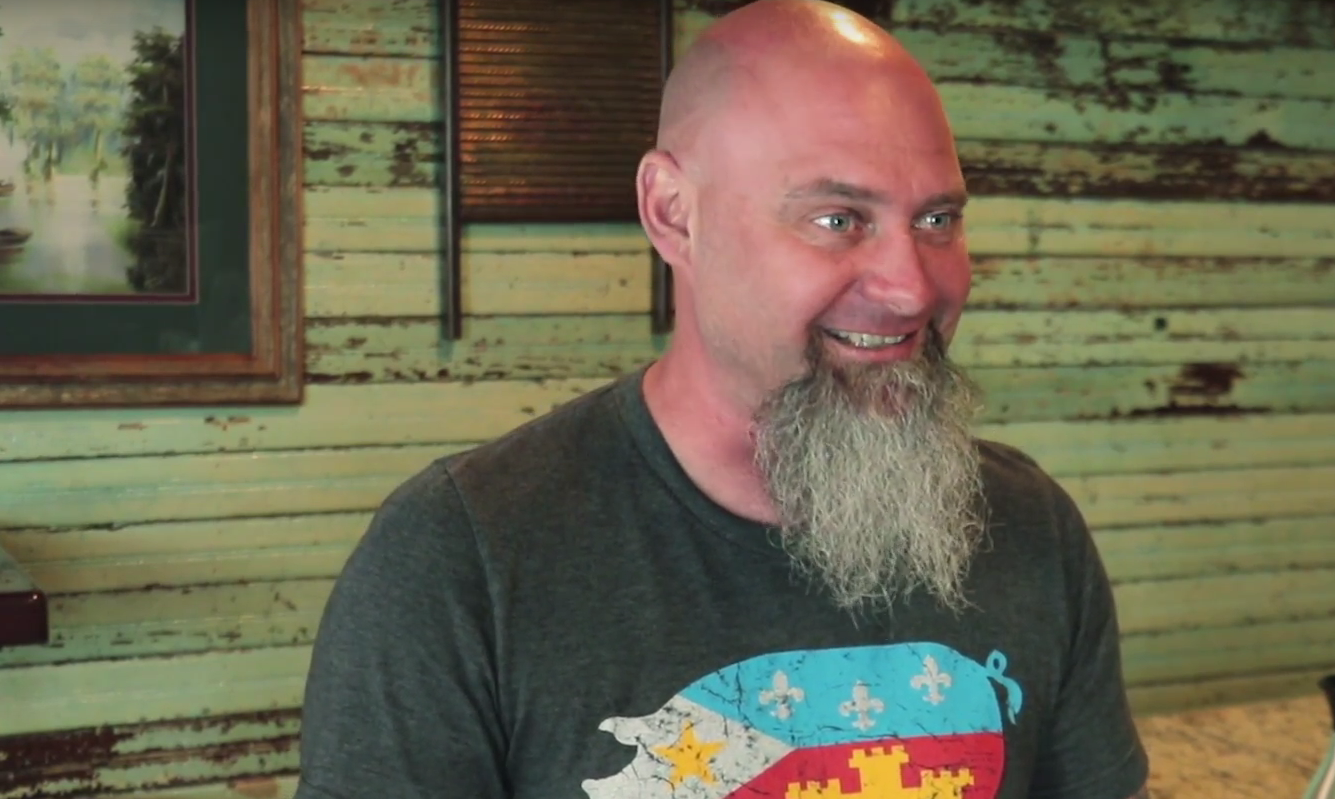 Lafayette is a special place for many in the culinary scene. For Paul Ayo, owner of Avec Bacon Café, Acadiana is family. Born in Youngsville, and having lived in South Texas for a short time, Paul — like many in the South — grew up around food. Paul’s grandfather was a fertilizer & seed salesman, and on many occasions would bring home sacks of crawfish for their large family to enjoy. Being young, Paul did not know that crawfish actually cost anything. That goes to show you just how deeply rooted crawfish is in Louisiana culture.

At a young age, Paul began to appreciate the effort that went into a well-prepared dish. So much so, that Paul began learning how to cook, and today those skills are reflected in Paul’s passion for the culinary scene, and his love for bacon.

Crazy thing is, I never intended on opening a bacon restaurant.

One day, while prepping for a cooking class, Paul found himself in the middle of a market starring at a large slab of pork belly, which is used for bacon. He pondered for a second, grabbed the pork belly, and went on about his day. The following day, Paul dives deep into researching the methods of how bacon is prepared. During his research, Paul lands on old world Roman techniques of how bacon was made in that time period. At that point, Paul decided that he would follow through with Roman tradition, and make dat bacon! Many of his first attempts were too salty, but with a little persistence, Paul managed to nail down his processes.

Acadiana is the kind of place where people help people, neighbors help neighbors.

Paul is passionate about Acadiana, and wants to reflect how good this community is by living to be a better business owner for Lafayette. He also hopes that with the love & care that he puts into the community that it helps progress Lafayette forward, so that his kids can, and want to stay in Lafayette.

A quote that Paul lives by every day. Translated it means, “You get one chance”.