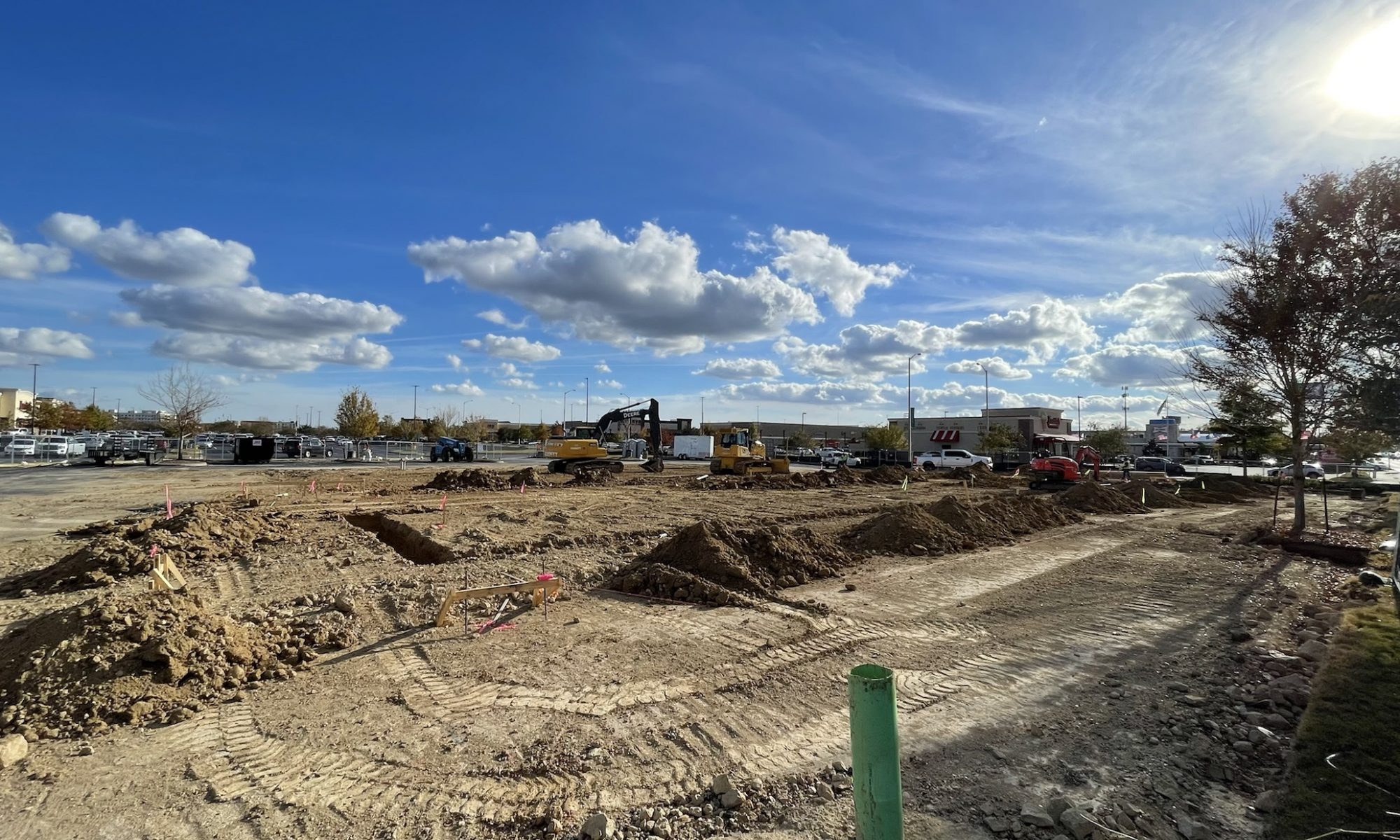 Let the praises of its people be heard. The new Chicken-fil-A that is replacing the former, now-demolished Red Robin has begun construction at 101 Meadow Farm Road.

Back in May of 2021, we shared the news that Chick-fil-A would be effectively demolishing the former Red Robin restaurant to move their current Ambassador location due to traffic congestion. See that post below.

The company recognizes that they have an issue and has made the tough decision to relocate and to build brand new to improve overall efficiency, speed, and quality of the product for which so many of us line up.

Chick-fil-A’s new efficiency model to be constructed in Lafayette will allow for more than 45+ vehicles to enter the drive-thru without hindering traffic flow. In the video below we see just how the new Chick-fil-A could be constructed using a modular construction design. We do not have confirmation on this building method for the new Lafayette location, but it seems that this is a new way forward in the corporate strategy.

If this is the method of building the new Lafayette Chick-fil-A, then we could see this new location up and running in less than 4 months. But only time will tell at this point.