266
SHARES
FacebookTwitterSubscribe
#mc_embed_signup{background:#fff; clear:left; font:14px Helvetica,Arial,sans-serif; } /* Add your own MailChimp form style overrides in your site stylesheet or in this style block. We recommend moving this block and the preceding CSS link to the HEAD of your HTML file. */ 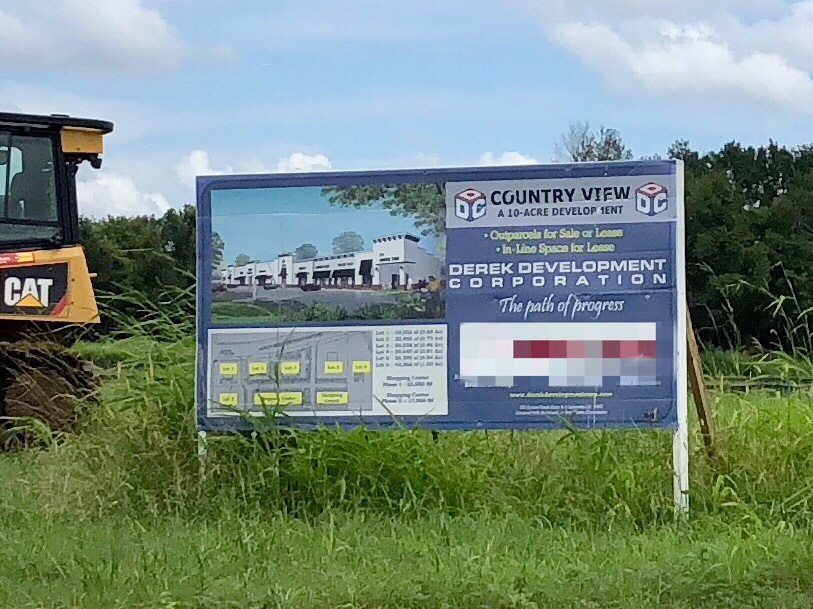 The development belongs to the Derek Development Corporation, and they suggest that this area is poised for growth. Taking into account the new 91,000 square foot Billeaud Elementary School & large development that is coming soon at Hwy 90 & Ambassador Caffery. See more on Billeaud Elem (here).

Currently, under construction, Phase 1 will include the first 10-acres which will be mixed commercial spaces, restaurants, retail, and entertainment. Phase 2, according to Derek Development, will include upscale condos, residential and other unique features—more to come on that later.

See plans and aerial photos below. 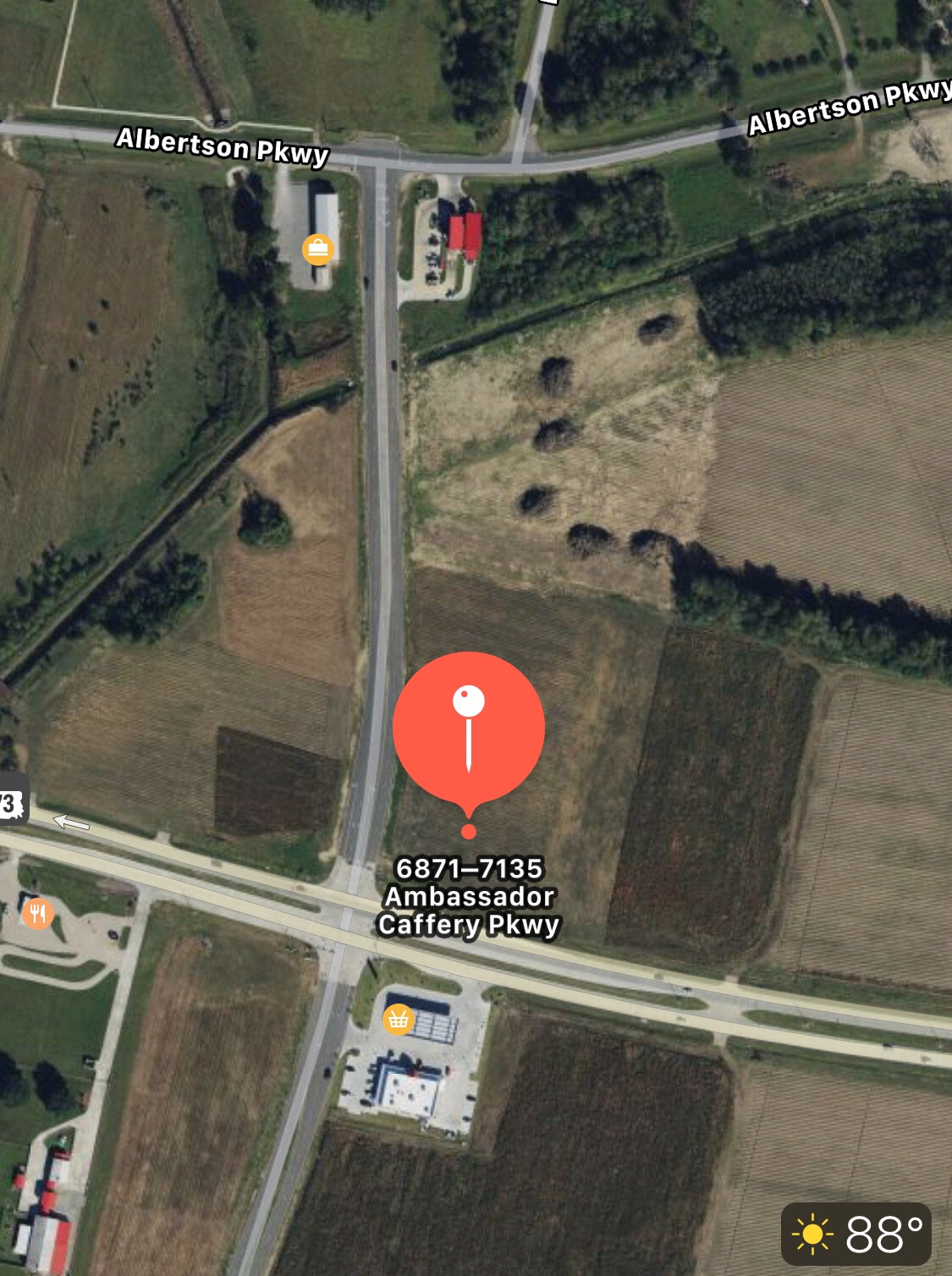