229
SHARES
FacebookTwitterSubscribe
#mc_embed_signup{background:#fff; clear:left; font:14px Helvetica,Arial,sans-serif; } /* Add your own MailChimp form style overrides in your site stylesheet or in this style block. We recommend moving this block and the preceding CSS link to the HEAD of your HTML file. */ 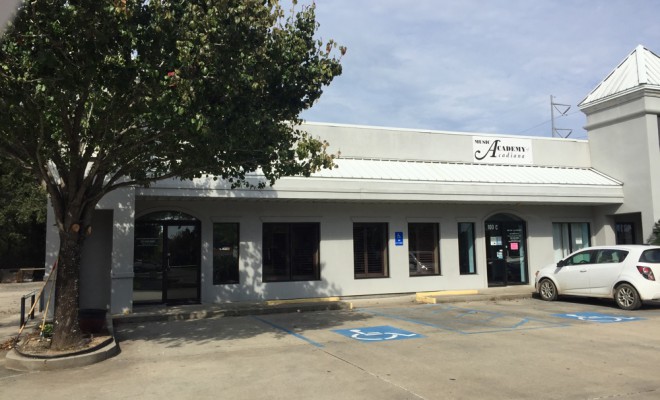 Over the past couple of months, the Music Academy of Acadiana has been moving their operation next door to a bigger facility at 100 William O Stutes Suite D to better provide a learning environment that’s more conducive to enhancing music skill. The academy was established in 2010 and they specialize in private music lessons with instruments ranging from guitar, piano, voice, drums, violin, and several others. The new space provides state-of-the-art lesson rooms, recording studio & technology, and an assortment of other talent invoking amenities. Instructor & Manager, Tim Benson, stated that in 2013 they were voted #3 for national schools and this year, 2015, they were able to score a top award. The Music Academy has over 300 private musical students ranging in all skills and ages. Check them out on facebook.

Below are photos from inside the new space. 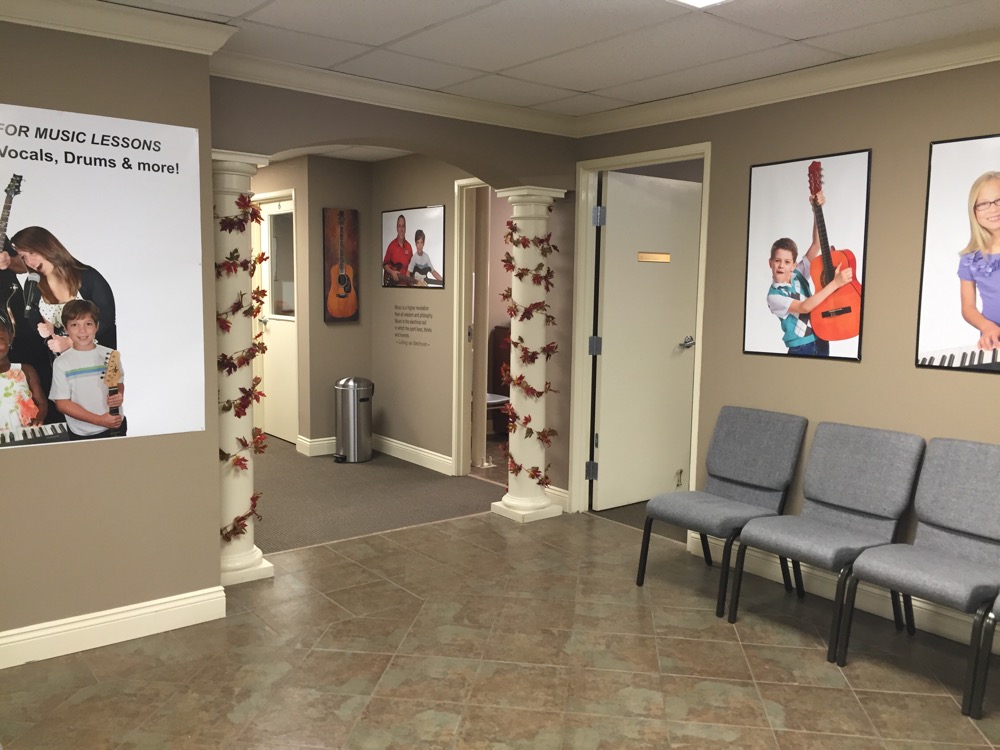 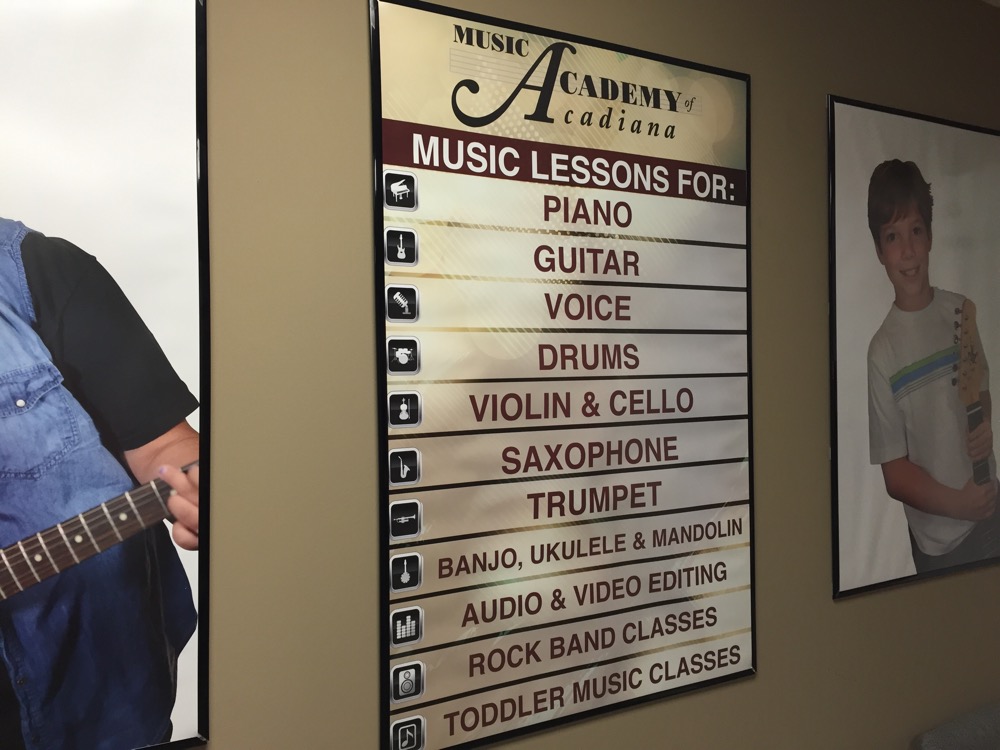 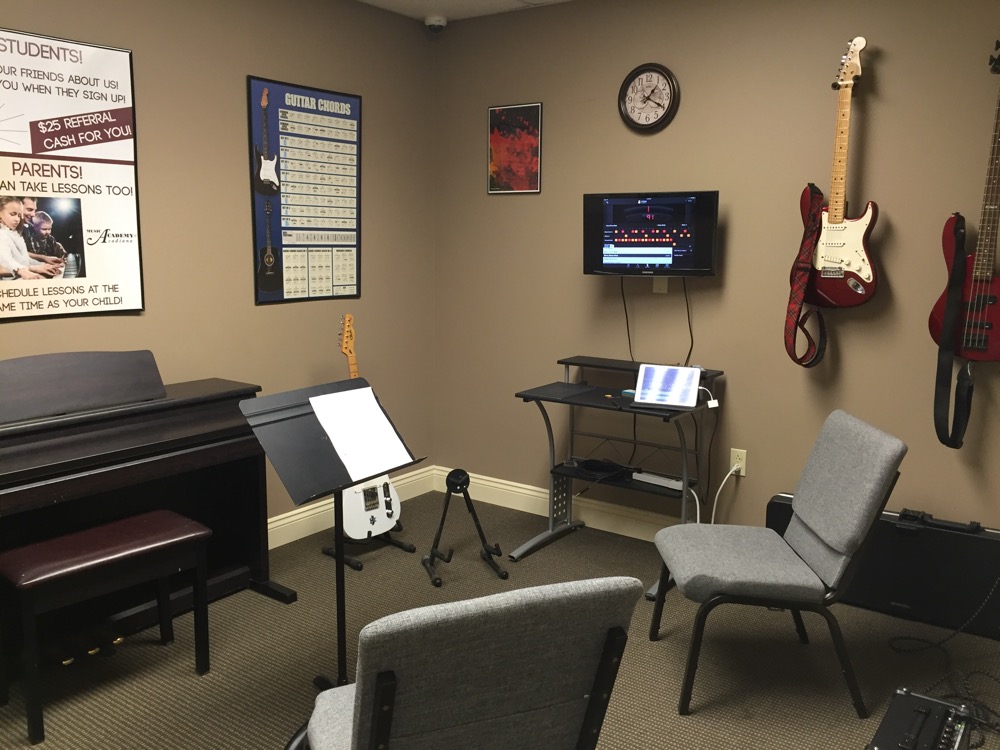 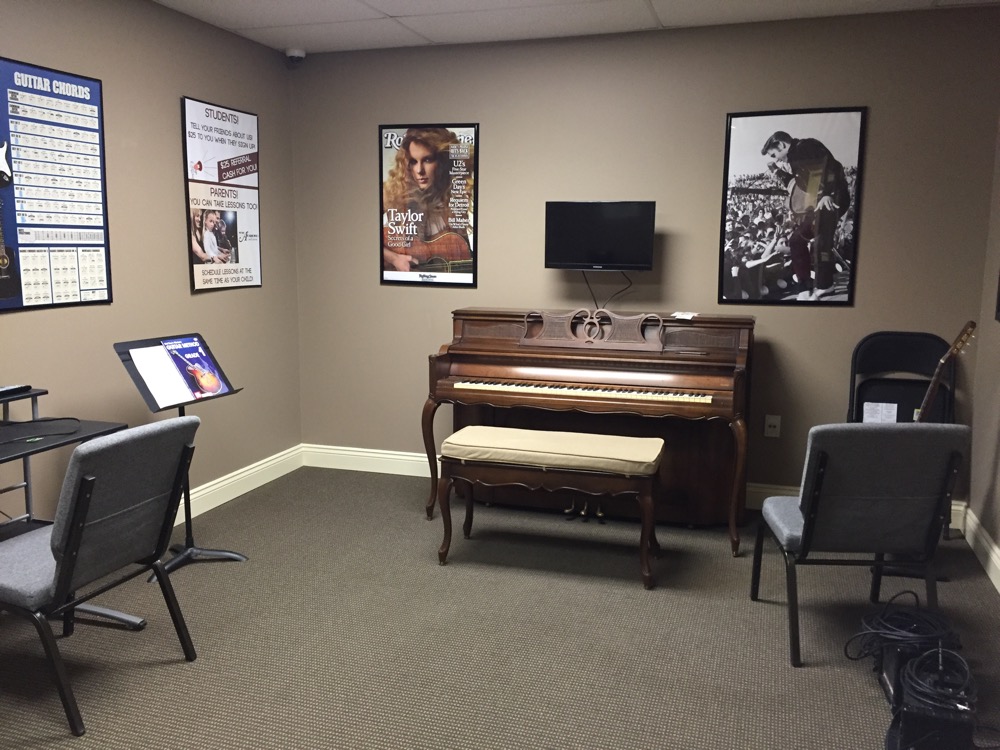 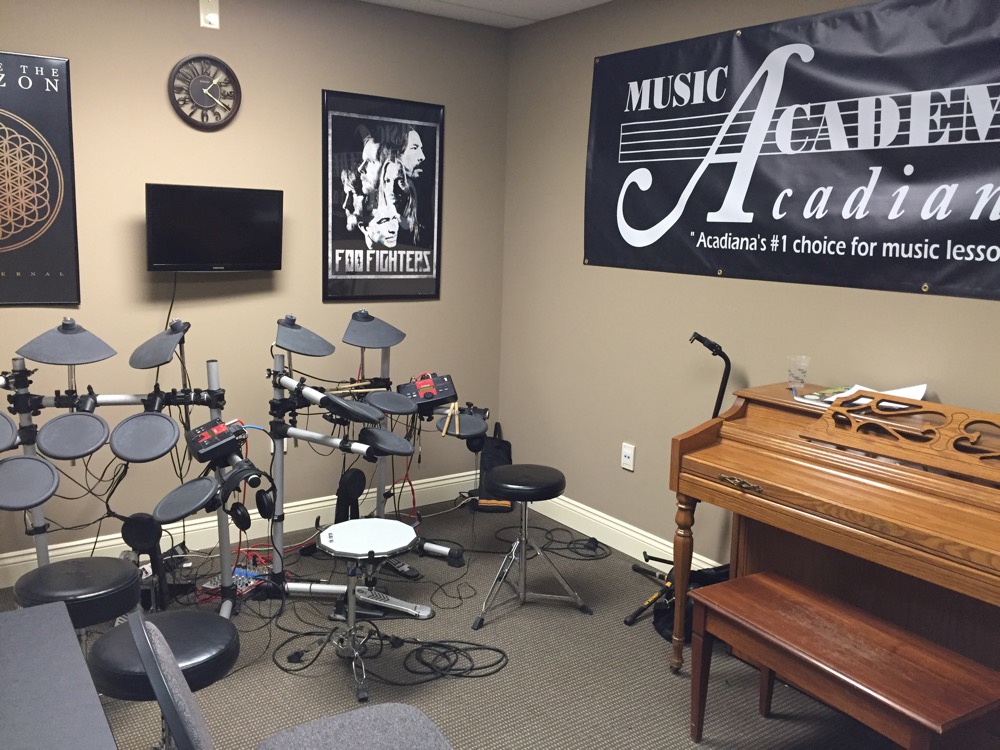 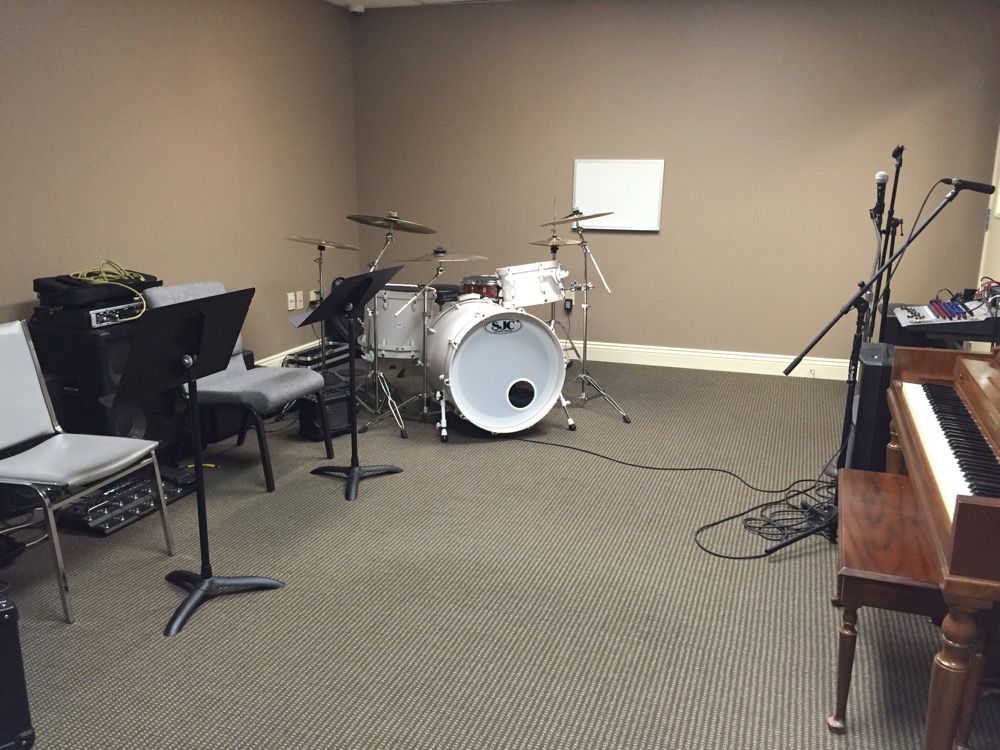 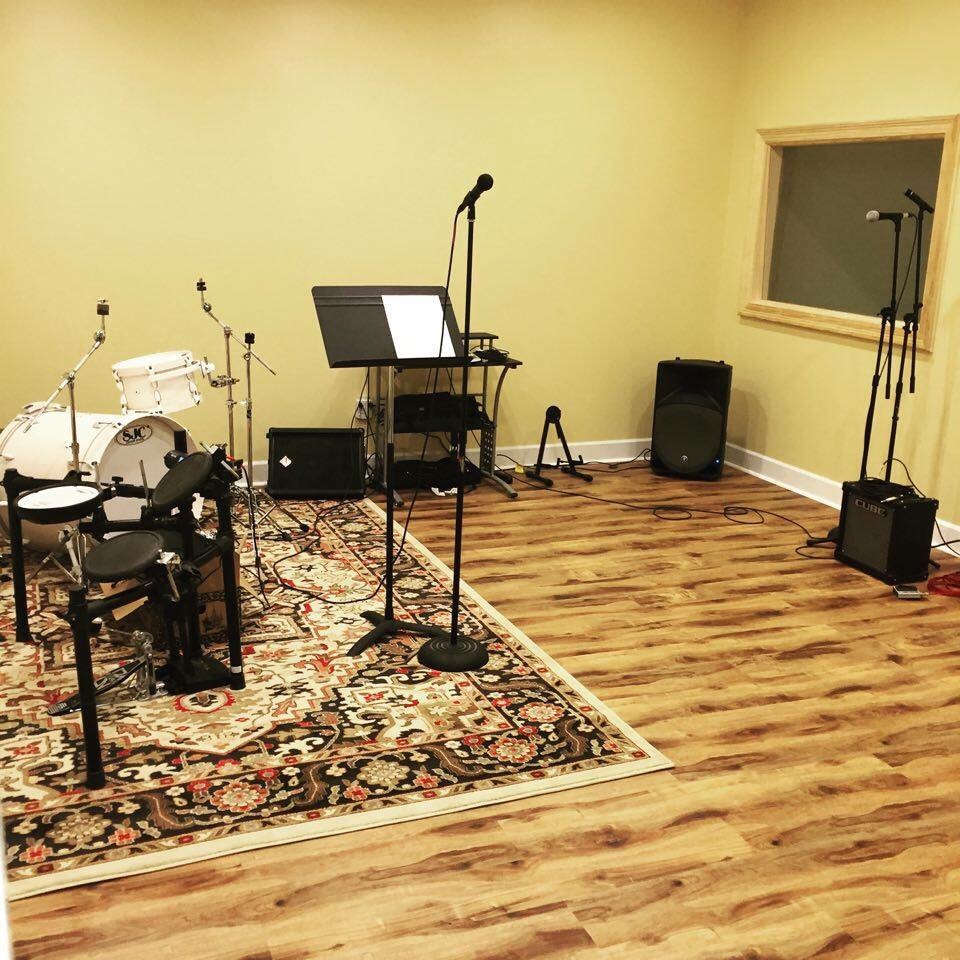